These are evil people. The police officer who heroically fought back in the Buffalo grocery store with a gun was a good person. He was trying to protect the other good people who were in the grocery store.

If America rounded up all the guns and used them for only police officers and the military, there would still be evil people. Evil plots, make irrational decisions and go to depraved levels to carry out their heinous acts. What an evil person does is beyond the comprehension of everyday moral people. A mentally depraved person thinks in a sphere of unreality. They have thoughts no one else would ever think. Pathetically they put their thoughts into action.  The Buffalo shooter drove hundreds of miles. He bought tactical gear and wore protective armor that enabled him to withstand the security guard’s bullets and kill the security guard. 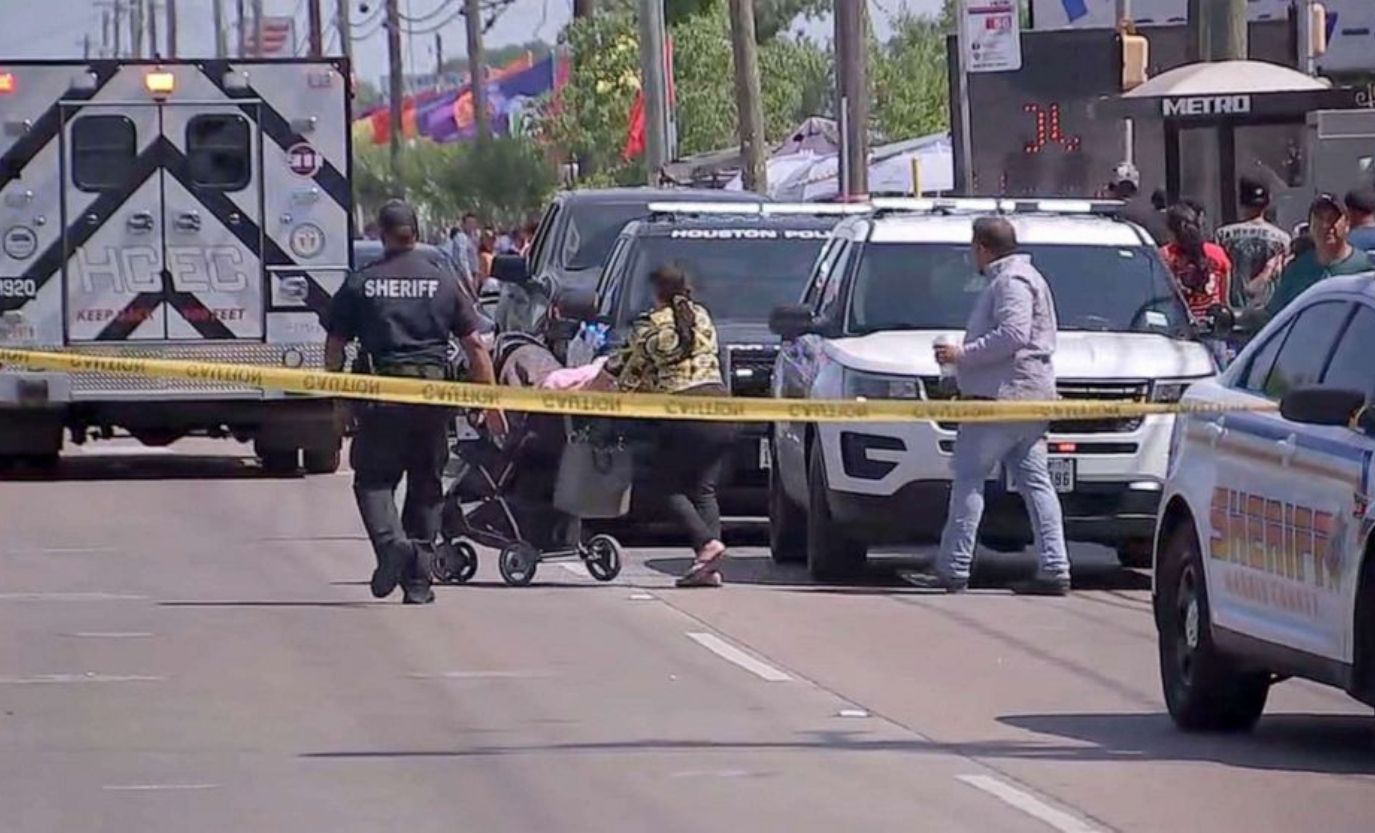 Generally, people used to live their lives concerned about what God or a higher power thought about them. They were interested in pleasing God, their parents, the schoolteacher, coach or clergy leader. Today, insanity is bowing down to the god of social media. The deranged Buffalo shooter wore a camera so that his social media followers could see what he was doing.

People often video themselves sky diving, jumping off cliffs, singing or whatever to show their followers what they are doing. The Buffalo shooter took it to another level and will most likely be mimicked by others. It’s interesting that social media has the power to ban a former President, but it can’t control or prevent an insane live video feed of someone wanting to show others that he is killing people.

Evil people will find a way to carry out their evil schemes. They will find a way to get guns or use cars, planes, trucks, fire or whatever to hurt others. The people killing people in churches and grocery stores are not deer hunters. They aren’t wild turkey or rabbit hunters. They aren’t the average citizens who just want a gun for their bedside table for protection. The people perpetrating these crimes are deranged.

Our society must find a way to unarm those who are displaying outward signs of craziness or have any records of unlawful activity. Once again, it’s difficult to keep guns out of the hands of bad people because evil works very hard. However, we must continue to try.

Grocery stores, churches and most businesses will eventually have locked doors. You will need a card to unlock the door much like hotels use today. You will need your name and information registered with the business or house of worship before you’ll be able to enter. Armed guards like airport security guards will check your identification when you come to the door. This still doesn’t protect the families playing in a city park or those gathering in an open-air sidewalk café. To some extent we will always be vulnerable, everywhere.

The world has felt crazier every day for the last two years. This past weekend proved again that it’s not getting better.

Pastor Douglas Brooks Leads “The Church by The Park”