The complaint against Vote Yes Klein PAC (Treasurer, Lauren Dougherty), did not comply with statutory requirements for the commission to determine jurisdiction, and has been sent back for revision. She has 21-days to refile the complaint. The complainant does not plan on revising the complaint at this time.

The commission would have to come to a final order determining whether electioneering by the district occurred in order to enjoin the PAC from the use of Klein district owned content in its advertising for the bond. There is no way such a determination can be made before the election occurs. The staff and Commission will next head for a preliminary review of the 8 complaints. 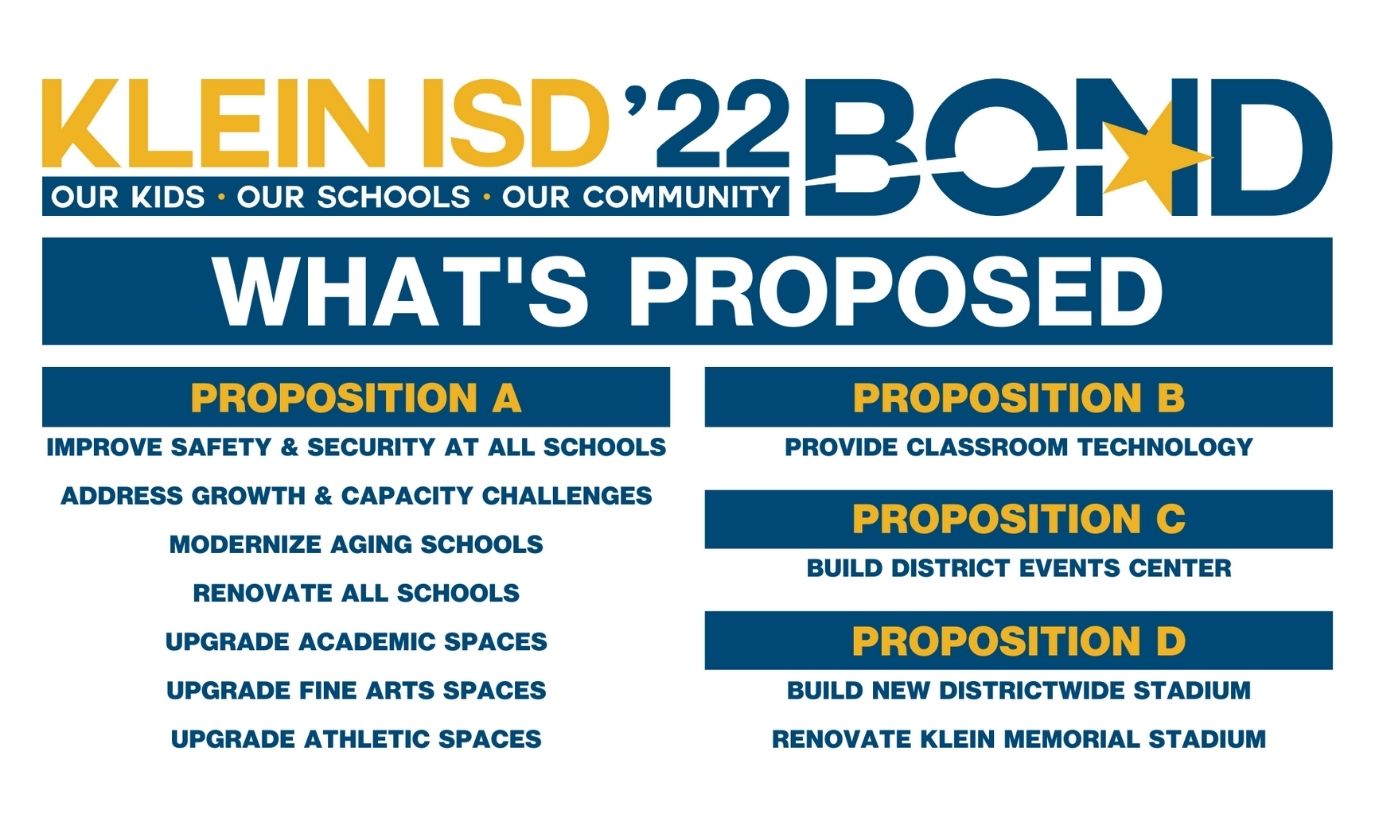 As millions of dollars are spent by school districts pushing bond elections across the state, Texas residents are watching with anticipation. As big government grows, the voice of the citizen seems to become smaller. Texas voters wonder if they have any recourse against these organizations. The outcome of this investigation will reveal whether Texas citizens still have a voice big enough to hold these organizations accountable.

Publishers Note: Katy Christian Magazine and Fort Bend Christian Magazine has an obligation to report the news and issues that affects the citizens of our communities through a Biblical worldview. We receive no financial assistance from any PAC to promote this issue for either side. 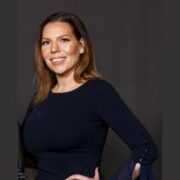 Kristin Cobb is a graduate of Liberty University and the University of Houston. She is an award-winning business owner, Christian, wife, and mother in the Klein area. She and her husband serve their community through their volunteer work. Kristin actively engages with her community to expose corruption in local government.

Texas Paper Tag Fraud is Out of Control