I was in the air when this latest development occurred, and I got to experience it unfolding right before my eyes. US District Judge Kathryn Kimball Mizelle ruled on Monday that the directive for mandatory masking in airports and airplanes was unlawful. Mask mandates were recently extended to May 3, but the judge’s ruling has overturned them.

My flight was at 7:30 am Monday, so I wore a mask as I have for the past two years. So did all of my fellow passengers, who boarded and wore their masks for the duration of our flight.

Mid-flight, I ordered a coffee and sipped on it leisurely. I was so intent on my New York Times crossword puzzle that I didn’t even think about pulling my mask up between sips. Then I realized that the flight attendant had walked past me a few times and hadn’t said a word. I found it odd – this is a clear directive that has been given at the beginning of every flight I’ve taken, and I realized in that moment that I hadn’t heard it that morning. In fact, they hadn’t said anything about masks at all, for the first time in a long time. 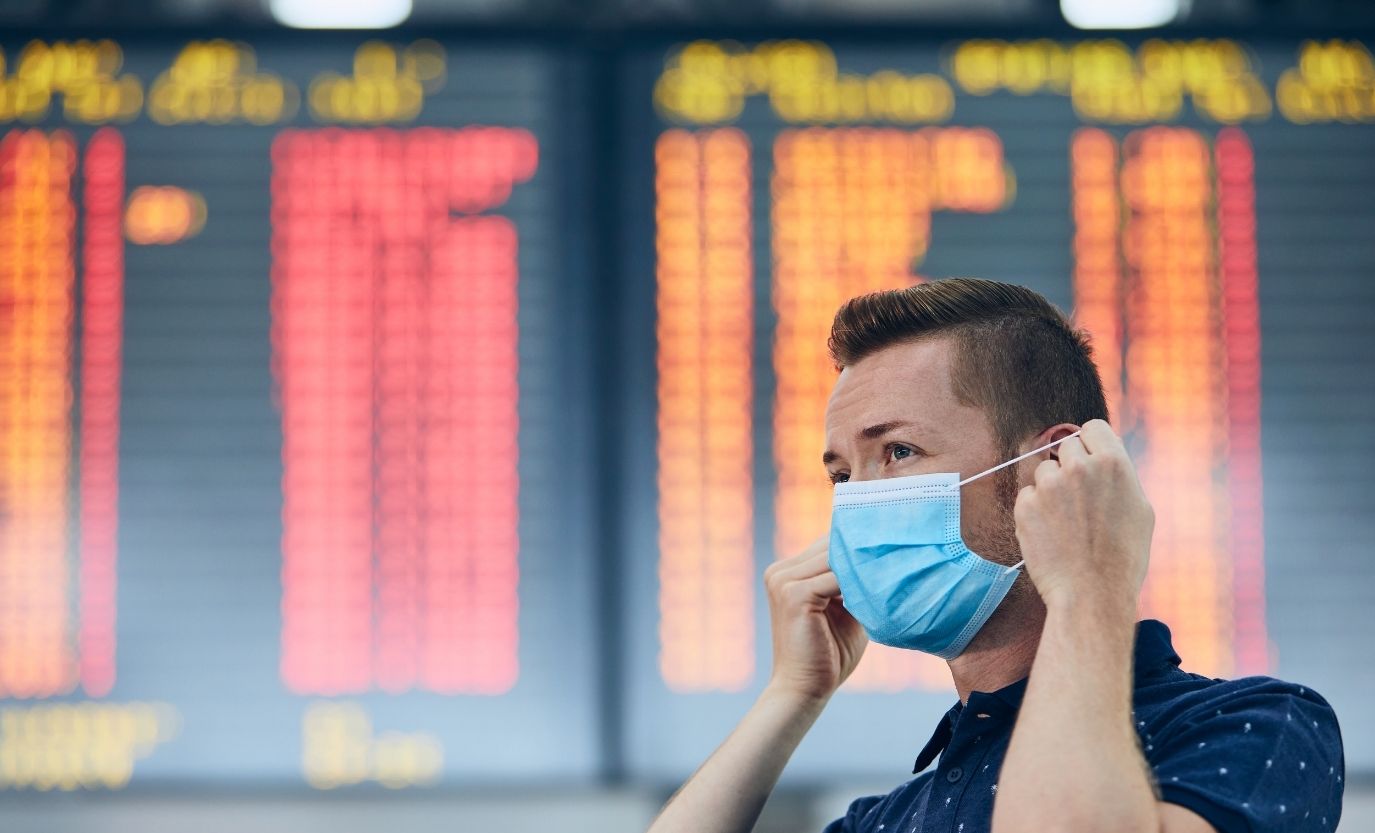 When I arrived at the Indiana airport, I immediately noticed that half the people waiting to take off weren’t wearing masks. Honestly, it was surreal. I ran through the questions in my head: Are they rebellious up here? Are they Republicans? What do they know that I don’t know?

When I finally got a chance to check the news, I got my answer. Judge Mizelle declared that the Centers for Disease Control (CDC) violated administrative law by overstepping its statutory authority. The Biden Administration has responded that they are reviewing the ruling and determining next steps, but for now, and I’m guessing indefinitely, the mandate is unenforceable.

The airlines, no doubt, are thrilled. All of the major airlines had appealed to the Administration to rescind the mask order, citing increased mask fatigue and frustration, unruly passengers, and flight attendants at risk for trying to enforce mask mandates. As they pointed out, they are meticulously disinfecting their planes and running filtered air throughout the cabin, so the inside of an airplane is not the petri dish it used to be. In fact, it’s one of the cleanest options out there. 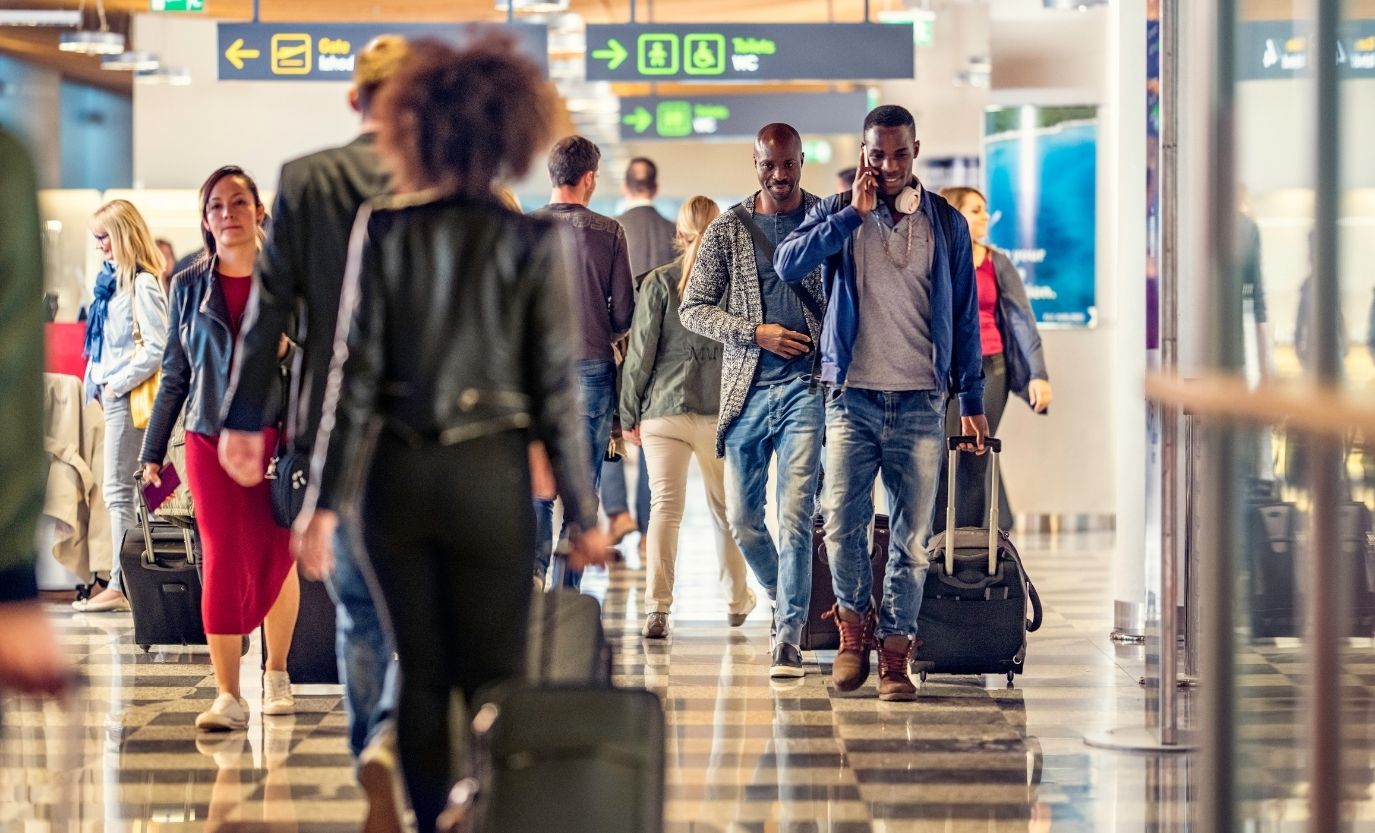 People who fly frequently know this, and aren’t concerned. That was evident by the travelers I saw in the airport, who just moments before had gotten the news of the lifted mandate. The masks were off faster than you could say “I’m over this.” Still in the dark about the change of policy, I waited dutifully until I stepped outside before ripping off my mask and taking a deep breath.

From my perspective, wearing a mask is a nuisance, but a minor one. If it helps keep people safe, I’m happy to oblige. But I’ve never been comfortable in a mask, and I’ve been waiting, patiently, for the mandate to lift. And I’ll be perfectly honest here…

I can’t wait to fly home on Thursday, mask-free, breathing in the already-filtered air, and feeling some sense of normalcy again. Maybe it’s mostly mental, but I just want to feel like something – anything – is the same as it used to be.