I’ve never understood why so many religious people think of science as the enemy, and why so many scientists fight against religion.

In other words, I’ve never understood why people see science and religion as mutually exclusive. They aren’t – not at all – and I believe that in fact, they benefit one another. They actually have quite a symbiotic relationship, and I’m grateful for both.

In 1988, Pope John Paul II said, “Science can purify religion from error and superstition; religion can purify science from idolatry and false absolutes. Each can draw the other into a wider world, a world in which both can flourish.”

I wasn’t aware of his statement, which I think is beautiful and spot-on,  until I started reading Dan Brown novels. Brown is a controversial author – especially with Christians – because he spins tales that some find offensive to Christian beliefs and traditions. I’ve never felt that way about him. His books are clearly fiction, and his plot lines always keep me on the edge of my seat. But more importantly, he’s made me think, mostly about the religion-science connection.

Every one of his books has characters who are scientists (some of whom are indeed atheists) and characters who are religious figures (usually from the Catholic church). He illustrates just how differently these characters think, how they approach problems, and how their perspectives drive their worldviews. It’s fascinating, really. Both manage to make complete sense, yet their messages are the polar opposite of one another. 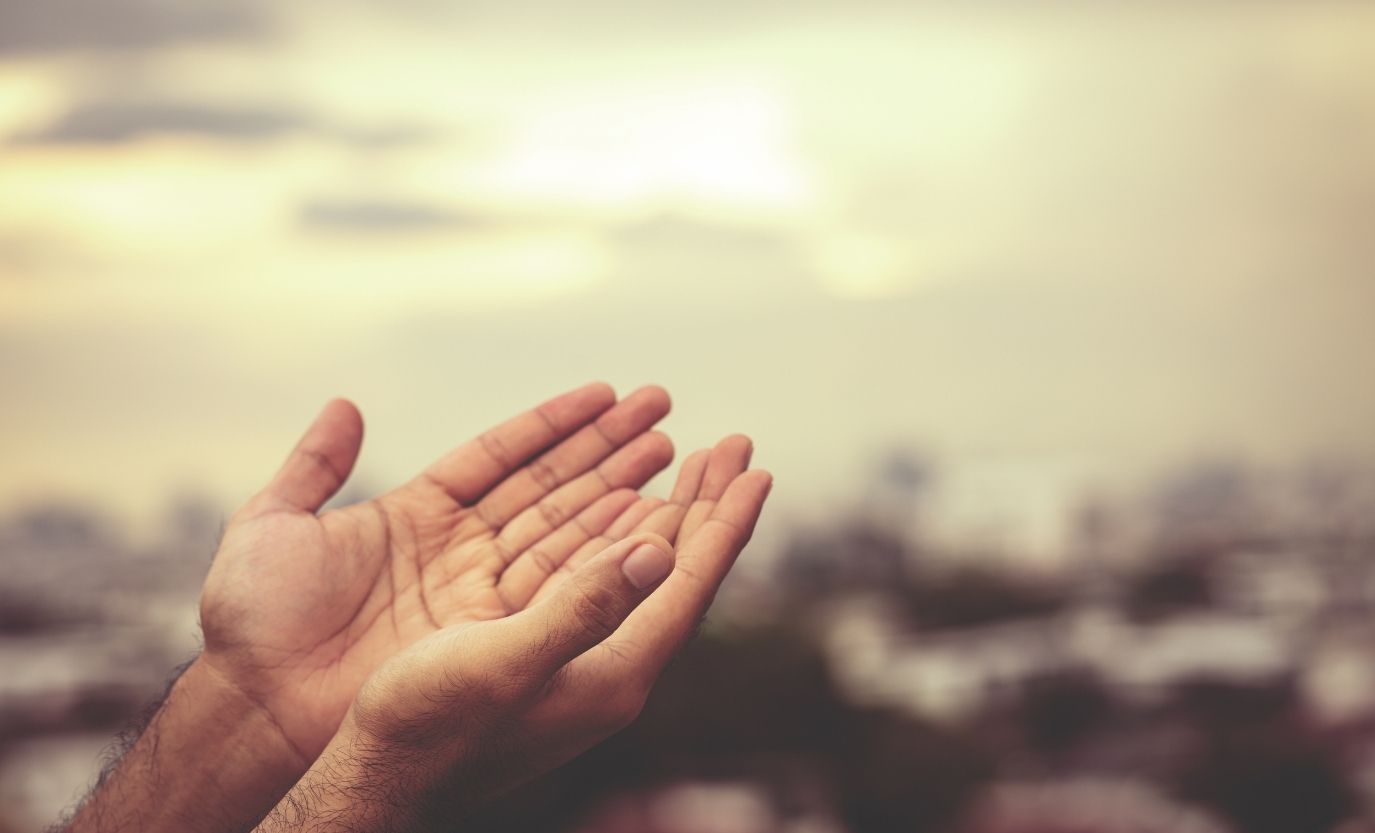 But Brown always introduces us to at least one character – the famous Robert Langdon, for example – who embodies both sides of the spectrum. This character is able to explain the importance of both science and religion, much like Pope John Paul had done many years before.

The crux of this middle ground is that science and religion are both necessary because they keep each other in check. Imagine science unchecked. No ethical or moral dilemmas to consider, just science. Cloning comes to mind. It’s a terrifying thought.

But so is unchecked religion. We need people to question our beliefs and stack them up against cold, hard facts. Our beliefs would be meaningless if we couldn’t defend them or didn’t know why we even follow them in the first place. They could also be dangerous if we use them as a sword to wield justice, just as we are watching Russian President Vladimir Putin do to an entire country who does not deserve his form of “justice.”

That’s why I’ve never seen science and religion as at odds. We need both to be grounded and we need both to live in this world as mortals. I have great respect for science, and I love God with all my heart – the two are not mutually exclusive. 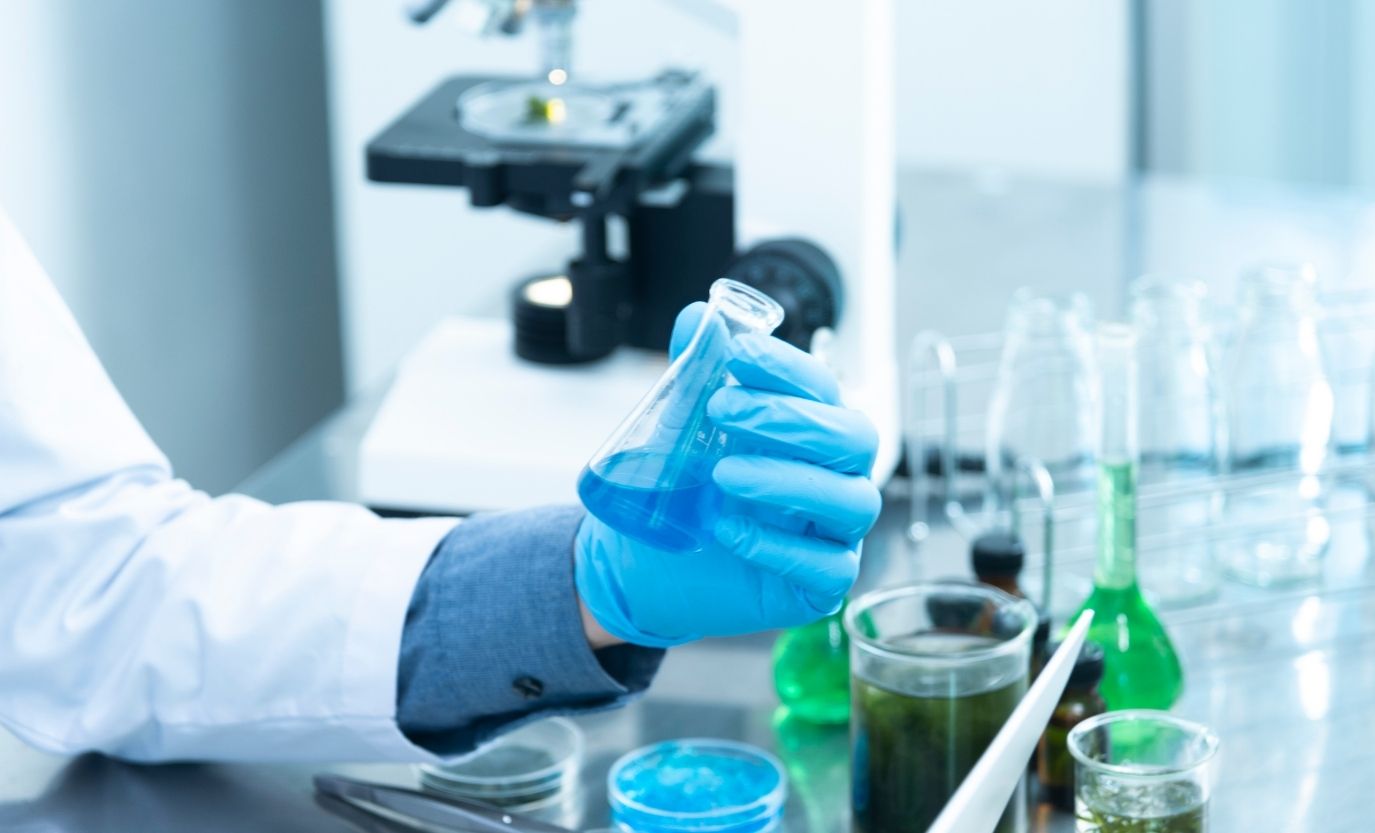 So how do we find peace with both? Here are some Brown quotes from his book Angels & Demons, a work of fiction that nevertheless provides plenty of real-life talking points.

The first, in reference to the unexplained, or miracles, as we call them:

“Since the beginning of time, spirituality and religion have been called on to fill in the gaps that science did not understand.”

The second, an answer to the oft-cited atheistic argument that believers are weak and ignorant and need the crutch of religion to get by:

“But who is more ignorant? The man who cannot define lightning, or the man who does not respect its awesome power?”

This, from a character who is a scientist, but who marvels over creation, nature, and the mysteries of the world:

“Science tells me God must exist. My mind tells me I will never understand God. And my heart tells me I am not meant to.”

And these two beauties, that really hit home with me, the perfect ending thoughts that will leave you pondering the co-existence of science and God.

“Science and religion are not at odds. Science is simply too young to understand.”

“Whether or not you believe in God, you must believe this: when we as a species abandon our trust in a power greater than us, we abandon our sense of accountability. Faiths… all faiths… are admonitions that there is something we cannot understand, something to which we are accountable. With faith we are accountable to each other, to ourselves, and to a higher truth. Religion is flawed, but only because man is flawed. The church consists of a brotherhood of imperfect, simple souls wanting only to be a voice of compassion in a world spinning out of control.”

The Benefits of Going to Church