The origin of cockfighting dates back thousands of years, practiced during the centuries when the Roman Empire flourished, the trials and tribulations of Julius Caesar, and the time when Jesus Christ Himself walked the face of the earth.

Today, cockfighters continue to try to equate the endurance of this blood sport with its acceptance, with a handful of White pastors in the Bible Belt and its proponents from Puerto Rico to Guam saying it’s their cultural prerogative.

But their appeals to culture and heritage fall flat because any reasonable person can see cruelty to animals for what it is.  They can also see the debasing of humanity as people gather to watch the bloodletting and gamble on the animal combat. History tells us that cockfighting has been a small feature of nearly every society, just as have genocide, drug abuse, and other examples of the human misuse of power.

Cockfighting equals crime, plain and simple, and no cultural argument will ever validate it. It’s a den of sin corroding our morals and spawning moral chaos and corruption.

In the Philippines, where online gambling in the world of cockfighting is a multi-billion-dollar enterprise, the gruesome practice is quite accurately referred to as the country’s “national sport.” Recently, a woman there sold her 8-month-old baby to settle a $1,000 cockfighting debt. And Philippine Senator Ronald “Bato” dela Rosa said Friday that the number of missing persons involved in the “sabong” cockfighting ring has risen from 31 to 34.

In the U.S., most states banned cockfighting in the 19th century, and in the 21st century, Congress has made cockfighting a felony and banned it everywhere in the U.S. It’s also a crime to train birds for fighting; ship them across state, territorial or national lines; to traffic in the fighting weapons cockfighters attach to the birds’ legs,  or to attend a fight or bring children to one.

Most recently a provision that outlawed cockfighting in the U.S. territories was signed into law in the 2018 Farm Bill. Animal Wellness Action worked to secure this provision — banning animal fighting in American Samoa, the Northern Mariana Islands, Puerto Rico, the Virgin Islands, and Guam — garnering overwhelming support in the end.

We followed up on the new law by conducting an investigation of live-animal shipping records to Guam. We found records for 11,500 fighting birds illegally shipped to Guam from the states, bound for Guam’s fighting pits. Our investigation revealed that Americans are deeply involved in the global trade of fighting animals. Little has been done by local or federal authorities to stop this disregard for the law.

The illegal gambling adds to lawlessness. Bringing children to the fights, using or distributing narcotics, and engaging in other illegal activities should make the whole enterprise a hot target for the U.S. Department of Justice and for state and local law enforcement.

It’s not only inhumane and unconscionable, but it’s a health and human safety threat, given the role of cockfighting in spreading Newcastle disease and Avian influenza — something everyone should be mindful of amid the current pandemic. The wretched conditions surrounding cockfighting aren’t that different from the wet markets where COVID may have been spawned with cockfighters handling bloody, mutilated birds and often putting their mouth over an injured roosters’ beak to suck bloody fluids from their airways. This is done in hopes of buying a dying bird a few more seconds to make one last attack against an opponent.

And in the past six weeks, the U.S. Dept. of Agriculture has released a steady stream of findings where Avian influenza has been confirmed in the U.S. — Connecticut, Delaware, Kentucky, Maine, Maryland, Michigan, Missouri, Illinois, Indiana, Iowa, Kansas, Nebraska, New Hampshire, New Mexico, New York, South Dakota, Virginia, and Wisconsin – 36 percent of the country. 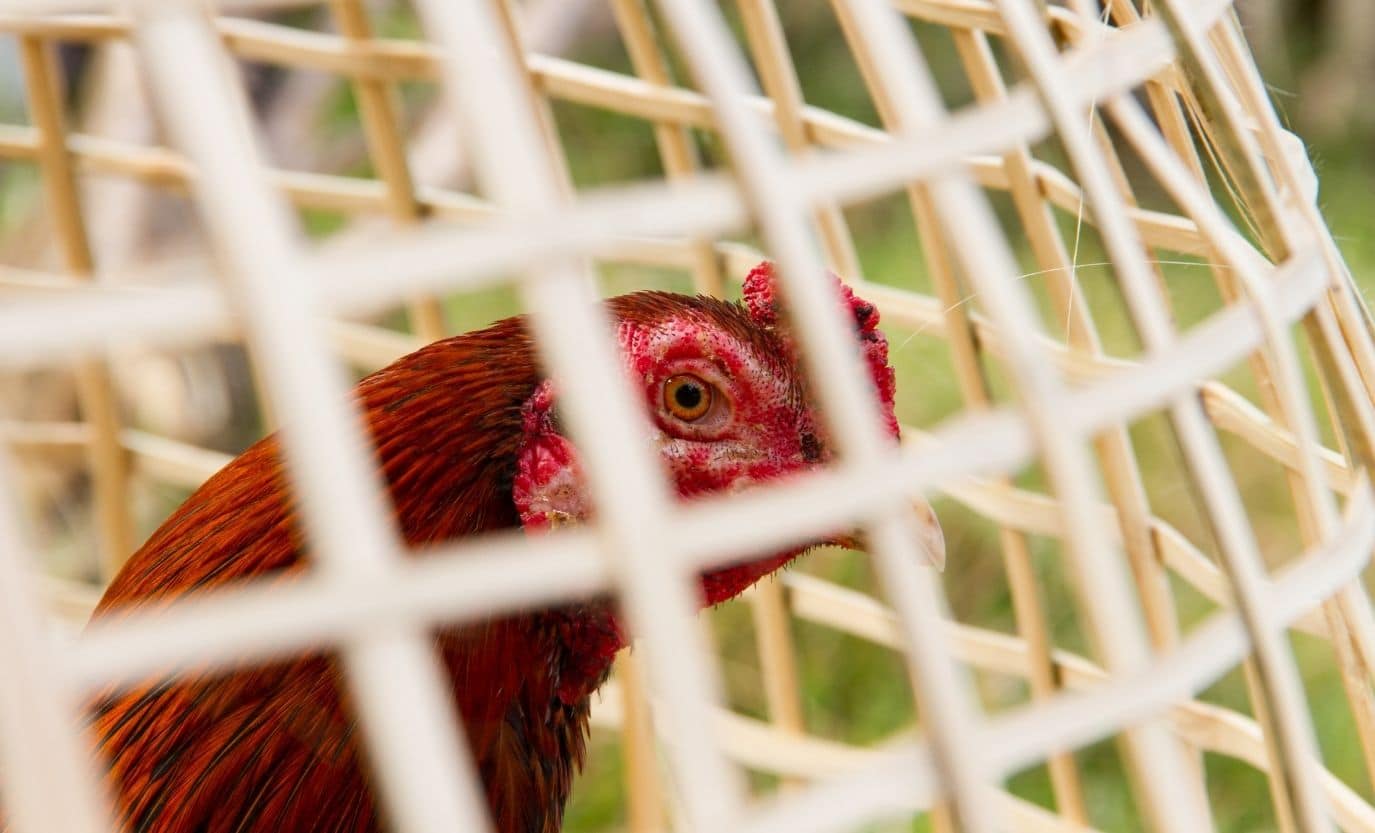 But there is hope as Animal Wellness Action, the Center for a Humane Economy, and the Animal Wellness Foundation thwarted an effort in the Oklahoma State Legislature to ease the penalties on cockfighting, and the groups continue to release investigation reports on those involved in this criminal activity in Alabama, California, New Mexico, North Carolina, Kentucky, Tennessee, and other states to come. Furthermore, the U.S. Dept. of Justice has taken a step in the right direction, indicting seven cockfighters the investigation in Alabama uncovered.

In addition, local law enforcement in Texas has started cracking down against cockfighters with recent raids in Cleveland, Dallas, Grand Prairie, Laredo, and Rusk County.

And you can help our efforts, too, as we’re offering a $5,000 reward to anyone who provides information that leads to the arrest and conviction of any cockfighter under the federal anti-cockfighting laws. You can and will make a difference.

The Bible tells us that we are to care for our animals (Prov. 12:10). Jesus took time in the Sermon on the Mount to remind us that our Heavenly Father pays attention even to the lowly sparrow. Standing up to animal abuse of all kinds, then, is not only right in the eyes of the animals, but right in the eyes of God. 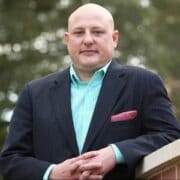 Marty Irby is the executive director at Animal Wellness Action who attended Wesley Theological Seminary in Washington, D.C. and was recently honored by Her Majesty, Queen Elizabeth, II for his work to protect animals. Follow him on Twitter, Instagram, and Facebook @MartyIrby

An Escape Just a Hop Away for Easter Travels