I didn’t think anything could eclipse the front-page news story of Russia’s war on Ukraine or the rising gas and grocery prices in the U.S., but I was wrong.

A few days ago, at an Academy Awards show with some of the lowest viewership numbers in history, blockbuster superstar Will Smith showed a side of himself most of us wish we hadn’t seen. When comedian Chris Rock made a joke at the expense of Smith’s wife, Jada, Smith initially laughed good-naturedly, then abruptly flipped the switch and stormed the stage, delivering an open-handed face slap to the shocked Rock. The audience giggled nervously, believing – or at least, hoping – that it was all part of the routine. But when Smith returned to his seat and yelled at Rock, “Keep my wife’s name out of your f-g mouth!” then repeated it a second time, it became apparent that the assault was very real.

Like most Americans, I watched the video of the altercation, then read the comments, then scrolled through Twitter to see what everyone was saying. Some applauded Smith for “sticking up for” his wife. Most blasted him. Many praised Rock, who stood on stage with his hands behind his back, refusing to engage, and, although clearly shaken, managed to pull himself together and continue with his routine.

Amazingly, Smith went on to accept the Best Actor award for his role in King Richard, then gave a tearful acceptance speech that included apologies (if you can call them that) to everyone but Rock. He justified his actions while at the same time espousing peace, which struck me as the height of hypocrisy and arrogance. Peace, unless someone tells a joke about your wife. Peace, unless you’re spurred to anger. Peace, unless you want to teach your kids to use violence to settle disputes.

And that’s exactly what he did. Minutes later, his son Jaden tweeted, “That’s how we do it.” That must have made Smith so proud.

The Academy, which has taken considerable heat for not dealing with the incident immediately and having Smith removed, is now stating that they “asked him” to leave, and he refused. He’s Will Smith, after all, and he gets to call the shots. He gets to determine when to spout peace and when to fly off the handle. 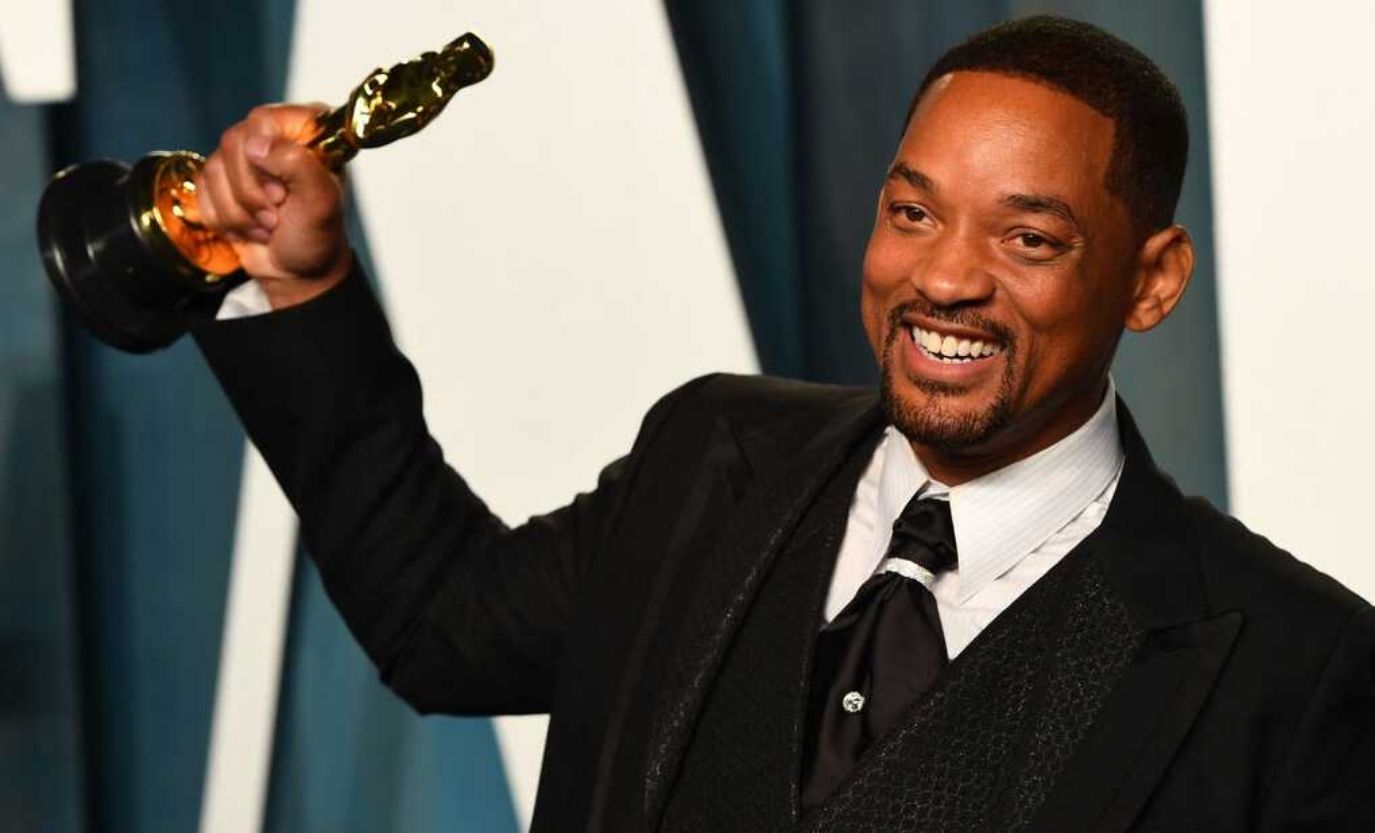 We’ve known for decades that celebrities and powerful people are treated differently than common folk. This incident, however, took that classism to the next level. Smith had the time it takes to laugh, then realize his wife was upset, then rise to anger, then walk to the stage, all before he delivered the powerful slap. This wasn’t a split-second response. He knew he was in a crowd of his peers. He knew he was attending the most elegant Hollywood event of the year, one in which he would likely be honored. He knew that people around the world were watching on their TVs. Yet he still thought it was okay to do what he did.

What does that tell you about what he’s like at home? If he would act that way, speak that way, in that venue, under those circumstances, what does he act like and speak like at home? How does he treat the wife he was so eager to defend? How does he treat his children? Do they deal with tirades on a regular basis? Do they worry about setting him off?

I was alarmed by his quick rise to temper and by his decision to handle it the way he did. I am flabbergasted that he wasn’t removed from the event. I believe the Academy will be talking about and dealing with their handling of this incident for quite a while. They will have to answer for their lack of action and for allowing Smith to then be honored after an assault on someone who posed no threat. And they should. There’s no excuse.

It’s one thing to coddle and rain praise on celebrities, to overpay them and give them everything, and to honor them yearly with more and more awards shows. It’s quite another to stand back and allow them to get away with battery in front of a live audience and people watching around the world.