There’s a really fun way to bring the Easter Bunny to your home and to support a worthwhile cause in the process. Egg My Yard (in cooperation with the Bunny himself) will fill your yard with treat-filled eggs and donate hundred percent of the proceeds to Dream4Adoption.

This creative holiday idea was the brainchild of Kim Ashbrook, Director at Dream4Adoption. The annual fundraiser helps support families in the process of adoption, something near and dear to Ashbrook’s heart.

“The organization was founded in 2017 as we awaited the adoption of our daughter,” she said. “The amount of help received from others was overwhelming, and that provided the inspiration to form a charity that would assist and inspire others to help a child find their forever home.” The goal was to be open to anyone who could legally be approved to adopt.

Dream4Adoption’s first client was the Morrow family. Erin and Zawadi Morrow had one birth child and felt called to adopt, and for years they kept a jar for loose change that they labeled “Adoption Change.” As Zawadi says, it was never going to be the perfect time to adopt, so they prayed and pushed forward, knowing that God would provide. Despite the fact that they did not meet China’s criteria to adopt (their birth child was six months shy of meeting the 3-year-old requirement), they pursued a blond-haired Chinese girl. “Albinism can be a stigma in the Chinese culture, so I actually saw this girl’s picture twice over a year’s period, and she hadn’t been adopted,” said Erin. “When I saw it the second time, I said, ‘This is our daughter.’” Their application was miraculously approved, but now they had to raise the tens of thousands of dollars needed to pay for the adoption.

“God’s got this,” said Zawadi. “It will be fun to see how God provides.” 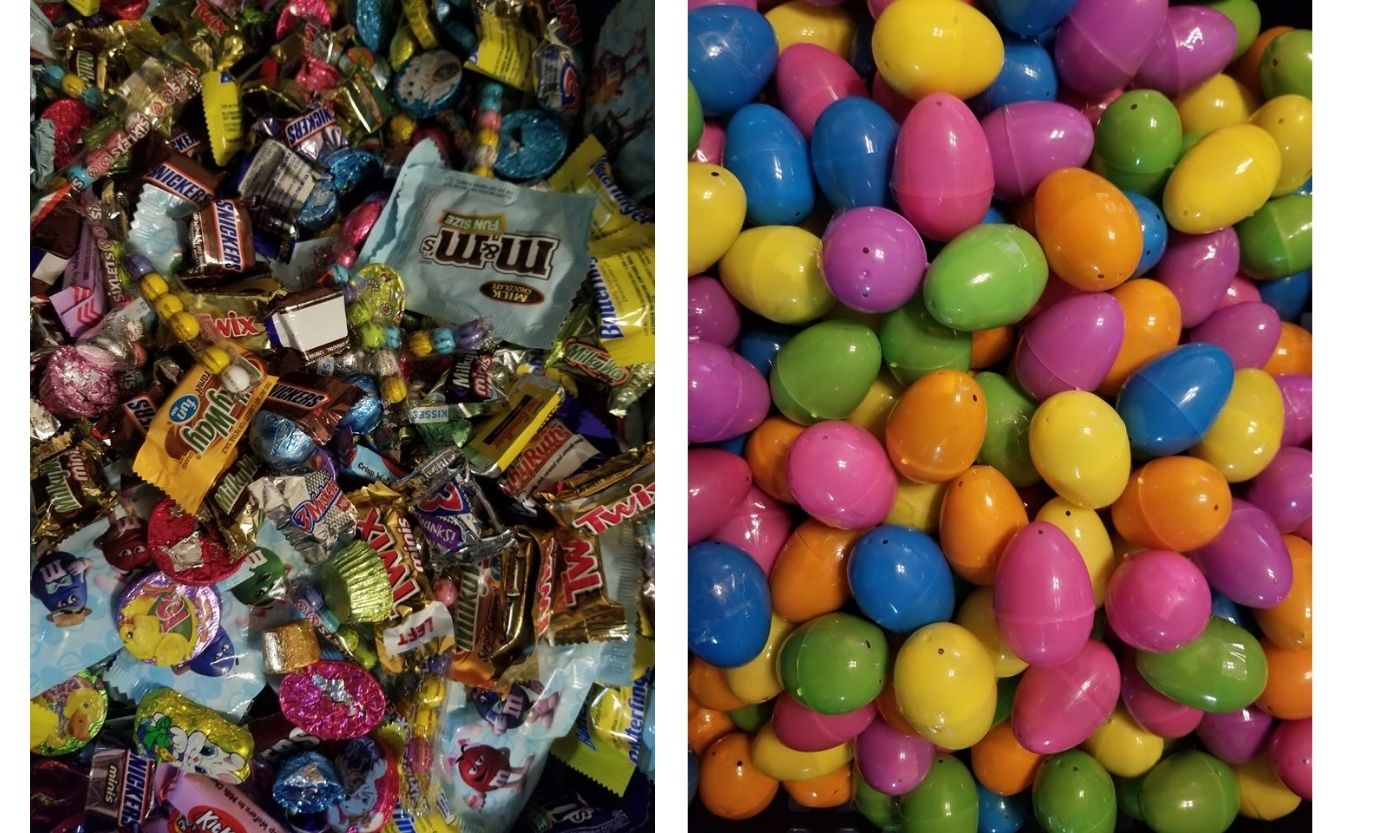 Provide He did, in part by bringing together the Morrow family and the newly formed Dream4Adoption. A year later, the family flew to China to meet their daughter Kavira on Thanksgiving Day, 2018. As Erin said, “I was ready to trade paperwork for hugs.”

Ashbrook says that the Morrow family was the inspiration that was needed for Dream4Adoption to continue to push forward and work hard to support other families that want to adopt. “Adoption is the greatest love, and far too often it is overlooked. Estimates state that over 100 million children are in foster care or orphanages around the world. Once Dream4Adoption got rolling, we found out how under-represented adoption had become, and it sparked this little idea that maybe Dream4Adoption could help lead the way and bring adoption to the forefront where we think it truly belongs.”

Egg My Yard serves as a fundraiser for the organization, providing about $5,000 a year to the program for adopting families. Ashbrook said, “Dream4Adoption has extremely low expenses compared to the overwhelming majority of charities, and our family donates a lot of time and has donated more money than we wish to think about to keep the organization going forward.”

Like many organizations, this one has also suffered in the wake of the pandemic and lower donations on average. The fundraiser is crucial because since the inception of the adoption assistance program, Dream4Adoption has granted over $21,000 to families in the adoption process. 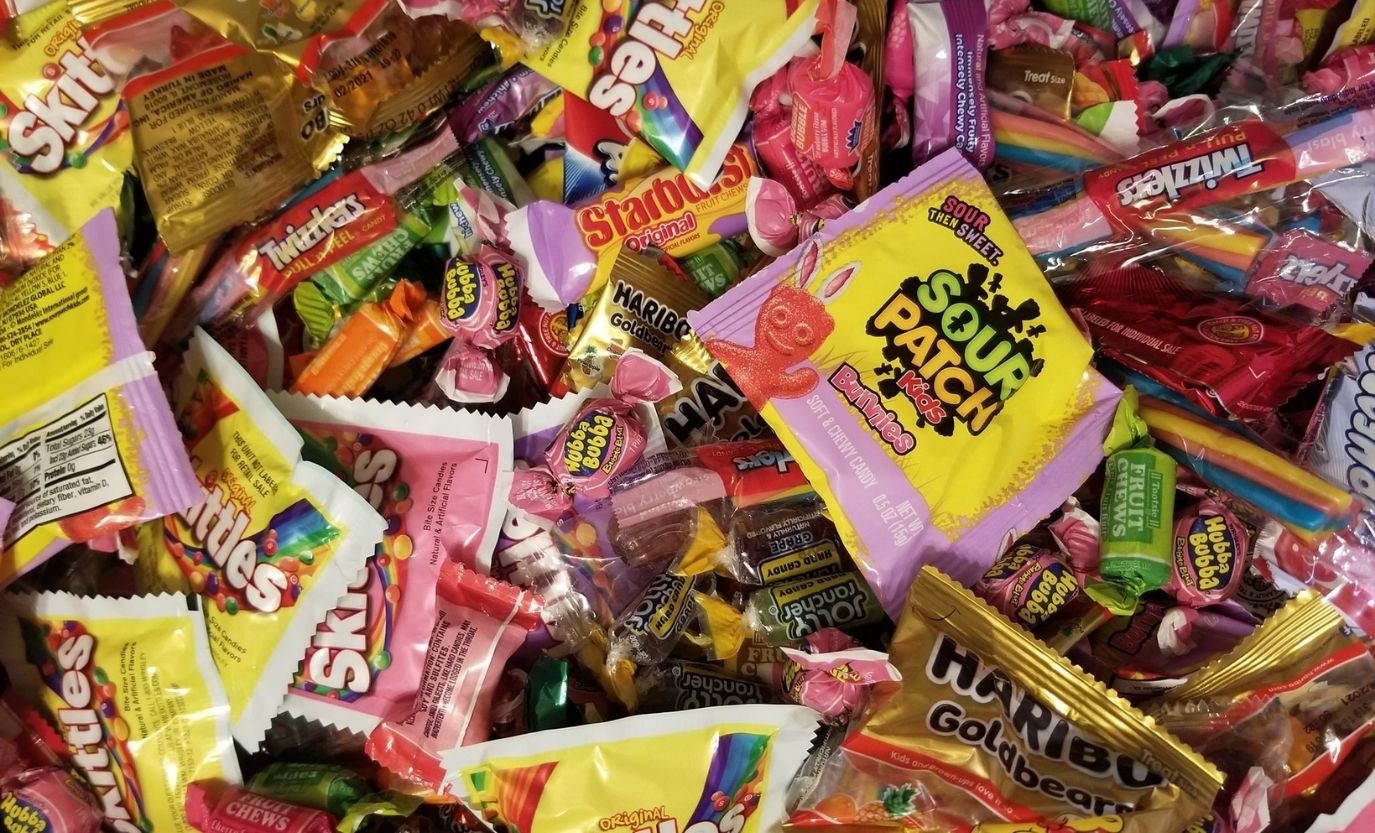 Ashbrook points out that everyone who works with Dream4Adoption is a volunteer, and no one receives pay. They do everything they can, she says, to minimize costs so they can benefit as many qualified applicants as possible. “The goal is to be able to cover home study costs for each family that shows the need for financial assistance. And as an added security, Dream4Adoption reaches out to agencies, lawyers and or home study providers to help verify the applicants to ensure that the monies will be going toward the family home study costs.

It’s all worth it because Ashbrook has seen the effects of their efforts played out in beautifully blended families. “What started as a thought grew into reality and has become a part of our lives that feels like something we were meant to do.”

For more information about Egg My Yard and to schedule your own egging, go to dream4adoption.org/egg-my-yard/. The event also needs plenty of volunteers to fill eggs or become a local Easter Bunny.

Ukrainian and American Pain – We must unplug from Russia and China