In case you missed it, Republican conservative candidate Jonathan Hullihan, running for Texas CD 8, recently received a recommendation from the Texas Patriots PAC. This recommendation, counted in the totality of powerhouse backing which has rallied around Hullihan, substantiated the conservative essence he brings to the table in the race for Texas’ 8th Congressional district.

The Texas Patriots PAC’s mission is to educate and organize citizens regarding policy and founding principles, and to support the election of local, state, and national candidates who share its core values. 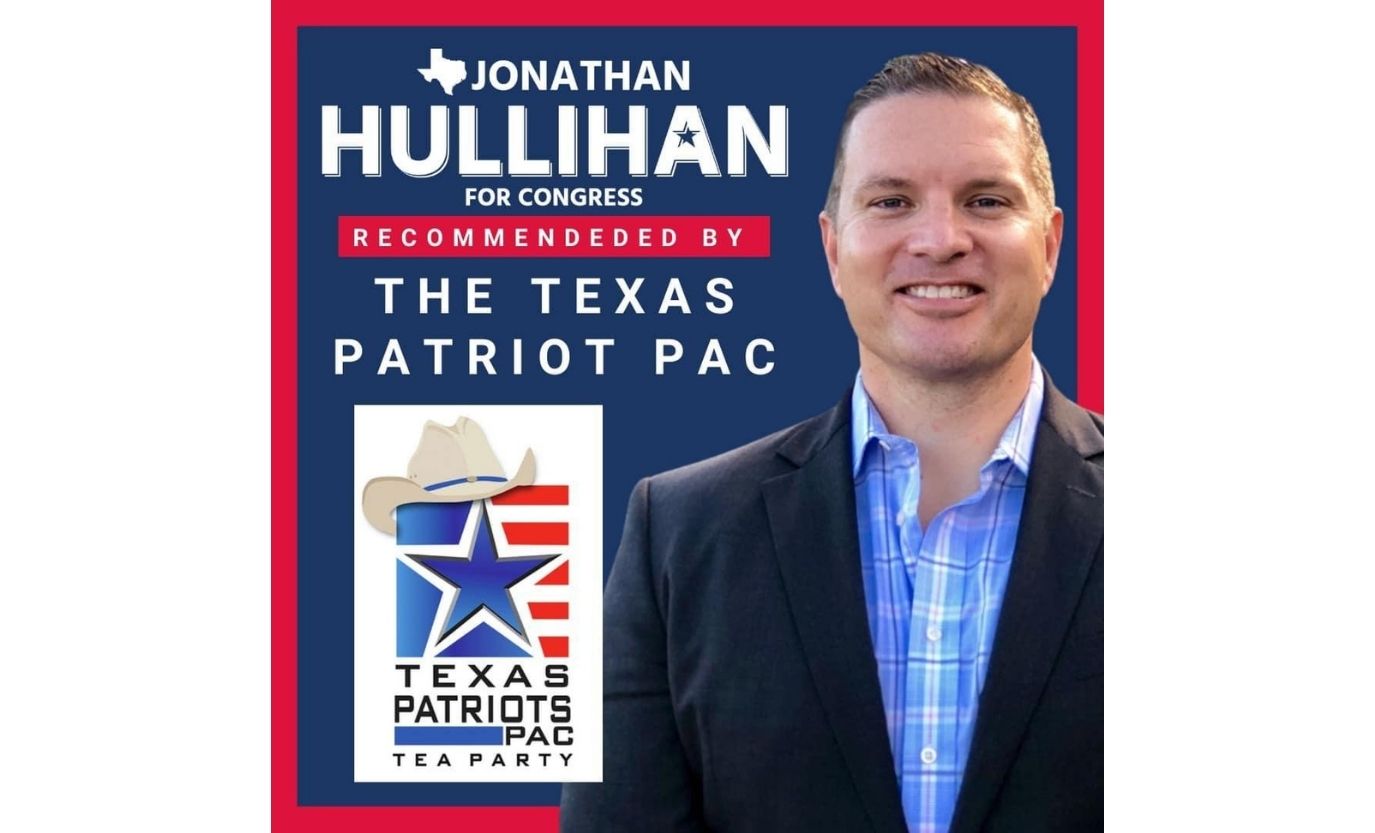 Hullihan had this to say about the recommendation:

“I want to thank the Texas Patriot PAC for their continued support and look forward to demonstrating that my Warrior Agenda will be brought to reality in Washington D.C.

We must stand against establishment RINOs and the Radical Left who would stand in the way of our children having the basic rights to Life, Liberty and the Pursuit of Happiness that was enshrined in our U.S. Constitution,” said Hullihan 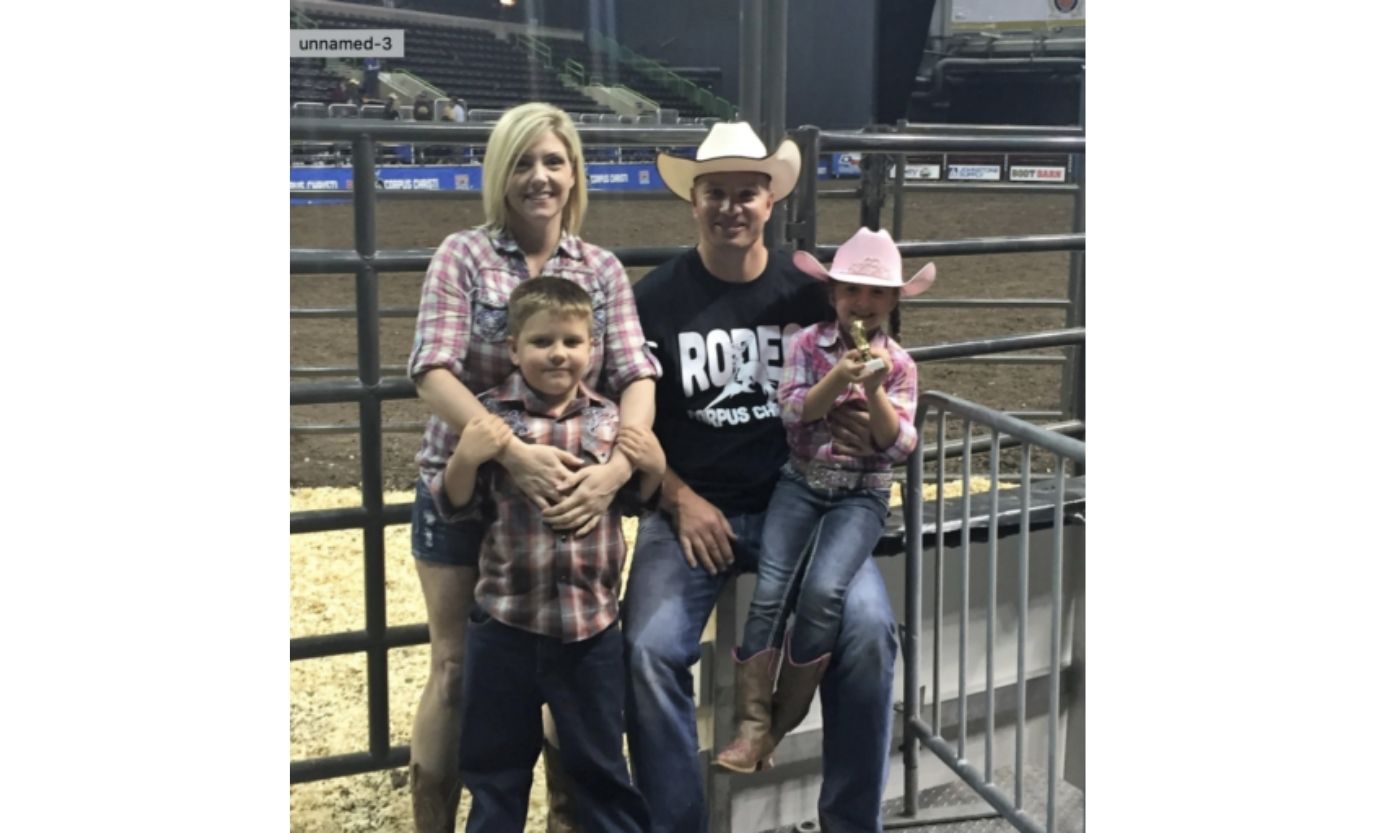