Recently, Republican candidate for Congress Jonathan Hullihan joined Grover Norquist for American for Tax Reform to sign the Federal Taxpayer Protection Pledge, stating that he will oppose any and all efforts to increase the marginal income tax rates for individuals and/or businesses; and will oppose any net reduction or elimination of deductions and credits, unless matched dollar for dollar by further reducing tax rates.

See the signing of the pledge here 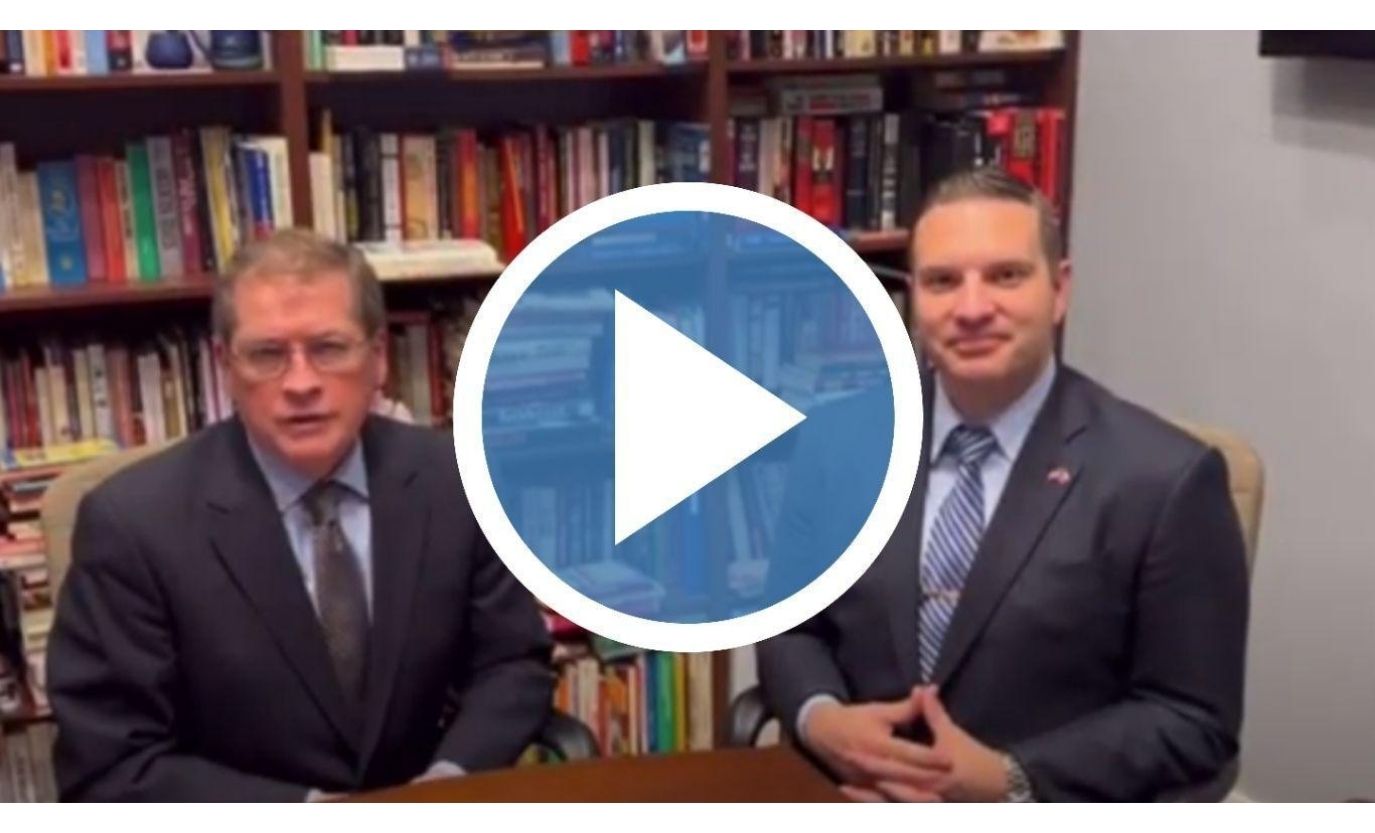 Hullihan had this to say in an email:

Trillions of dollars are on the line when a Democrat-controlled Congress stuffs more wasteful spending down the throats of the American taxpayer. Inflation is out of control, food and gas prices keep rising, and economic shortages are becoming the norm, yet Democrats want more spending and more taxes to fuel their radical Left agenda.

We need a government that will help our economy, not punish our workers with higher taxes that help fund hateful curriculums like Critical Race Theory in our schools.

As a conservative warrior for Texas, I’ve made a commitment to fight this nonsense.

Hullihan continues to set himself apart as the only true conservative in the race for Texas’ 8th Congressional District.

Let’s Protect our School Children in the New Year

Why You Should File Your Taxes Now