But by the time these districts are populated, it is too late. Every municipal utility district (MUD) decision, including property tax rates, has been set in stone. Taxpaying citizens have no say, yet they will pay the price.

“In these elections, on the north side they had Mom and Dad, and on the south side they had son and girlfriend, and they voted and approved $2 billion in bonds. There’s no people. They haven’t built one house, not one taxpayer has moved in there, but they’ve set the tax rate and approved the future $2 billion worth of bonds. Taxpayers won’t have any say because it’s already been approved,” said Adrian Heath, a concerned citizen of Montgomery County.

Each of these MUDs were formed on barren land without so much as a single home. The boards of directors were populated with rented voters, recruited on Craigslist and other internet sites, or hand-picked by and closely affiliated with the developers.

As the only “residents” in the area, each MUD election’s votes were unanimous.

“They don’t have voters. The developers need voters to confirm the formation of their districts and board. They need to set the initial tax rate and approve bonds. But because nobody lives there, they induce people to go and live there and be both the judge in the election and the voters,” said Heath, 64. 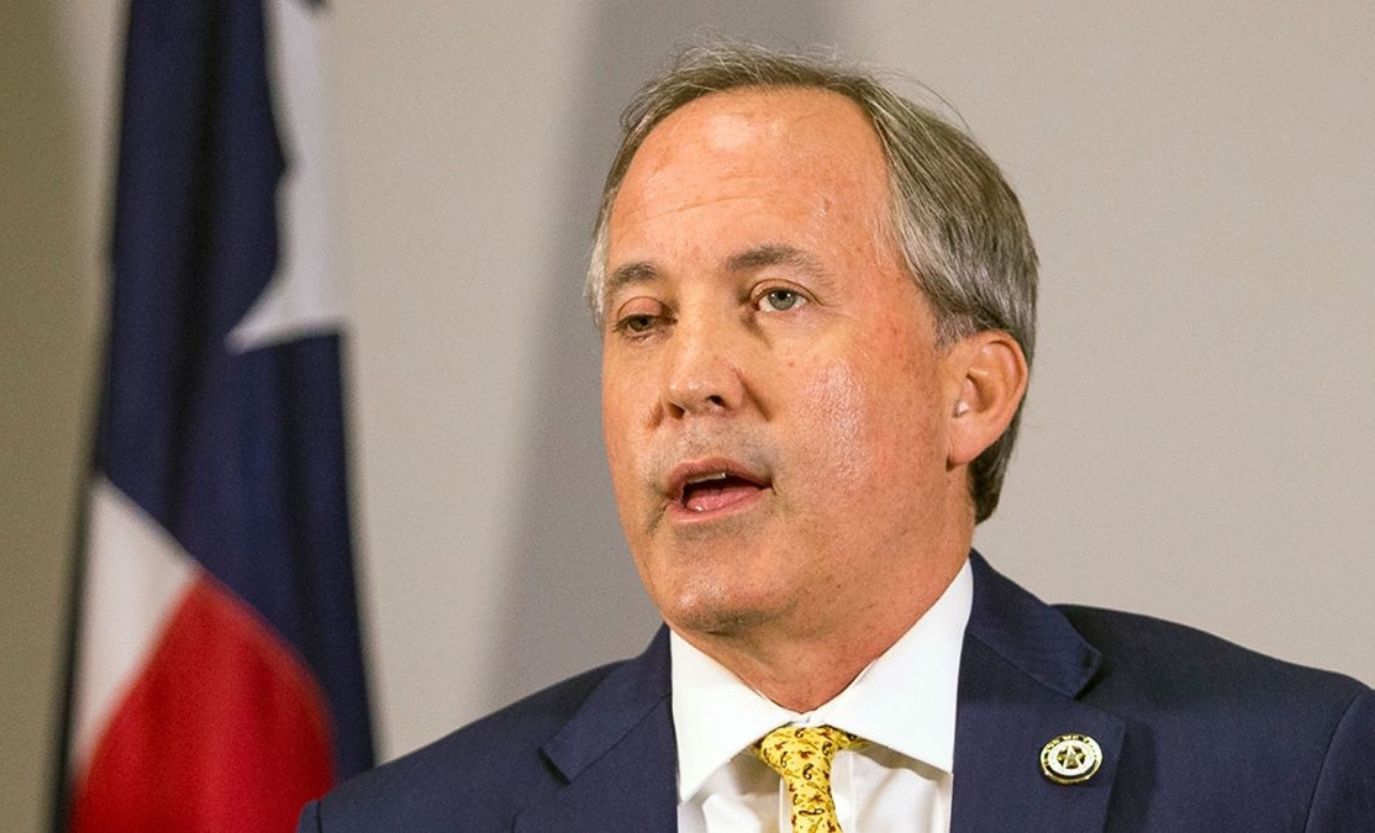 As political subdivisions of Texas, MUDs must be authorized by the Texas Commission of Environmental Quality (TCEQ). They’re intended to be formed when a majority of property owners in a proposed district petitions TCEQ to create a MUD. The TCEQ then evaluates the petition, holds a public hearing, and either grants or denies the petition.

After the approval of a MUD petition, temporary members are appointed to its board of directors, until an election is held to select permanent board members, confirm its creation, authorize bonds and exercise taxing authority for bond repayment.

The publicly elected Board of Directors manages and controls affairs of the MUD, under the supervision of the TCEQ. They may establish policies in the interests of residents and utility customers.

MUDs are funded through bonds, which can be sold at any point. As bonds are sold, homeowners pay for them through MUD taxes, which are included in property taxes. As debt decreases, MUD taxes may also decrease.

While MUDs are increasingly popular among developers, these districts are troublesome to worried taxpayers, who emphasize concerns about high local government debt, insufficient state oversight and close-knit relationships with developers.

As the providers of infrastructure, developers benefit tremendously from the formation of these districts. Developers hold enormous influence over how MUDs are created, and MUDs have authority to issue tax-exempt bonds reimbursing developers for their infrastructure costs.

Unlike other governing bodies in Texas, municipal utility districts are basically unlimited in how much debt they can incur. State laws do not limit MUD debt, so developers are able to determine the sum of bond sales required to reimburse their fees with almost no scrutiny.

However, Texas Water Code forbids developers from placing their affiliates (i.e. employees, business associates or family members) on a MUD Board of Directors. This code also prohibits the placement of directors who are not residents of the serviced communities, with few exceptions.

Sec. 54.022. TEMPORARY DIRECTORS. (a) If the commission grants the petition, it shall appoint five temporary directors to serve until permanent directors are elected.

(b) Except as provided by Subsection (c), a majority of temporary directors appointed under Subsection (a) must be residents of:

(1) the county in which the district is located;

(2) a county adjacent to the county described by Subdivision (1); or

In complete disregard of legal restrictions, when developers successfully petition the state to create a MUD, the temporary Board of Directors are usually chosen by the same developer. The board then selects law firms and consultants recommended by the developer.

“It’s pretty plain that [the developers] are using voters for hire. Chapter 36 of the Texas Penal Code states that it’s a violation to offer anything of value to influence somebody’s vote, and yet they’re using cheap rent, free rent to get people to live there, it’s against the law,” Heath continued.

Developers offer voters incentives to vote in MUD board elections, including “voter homes” with discounted or free rent. 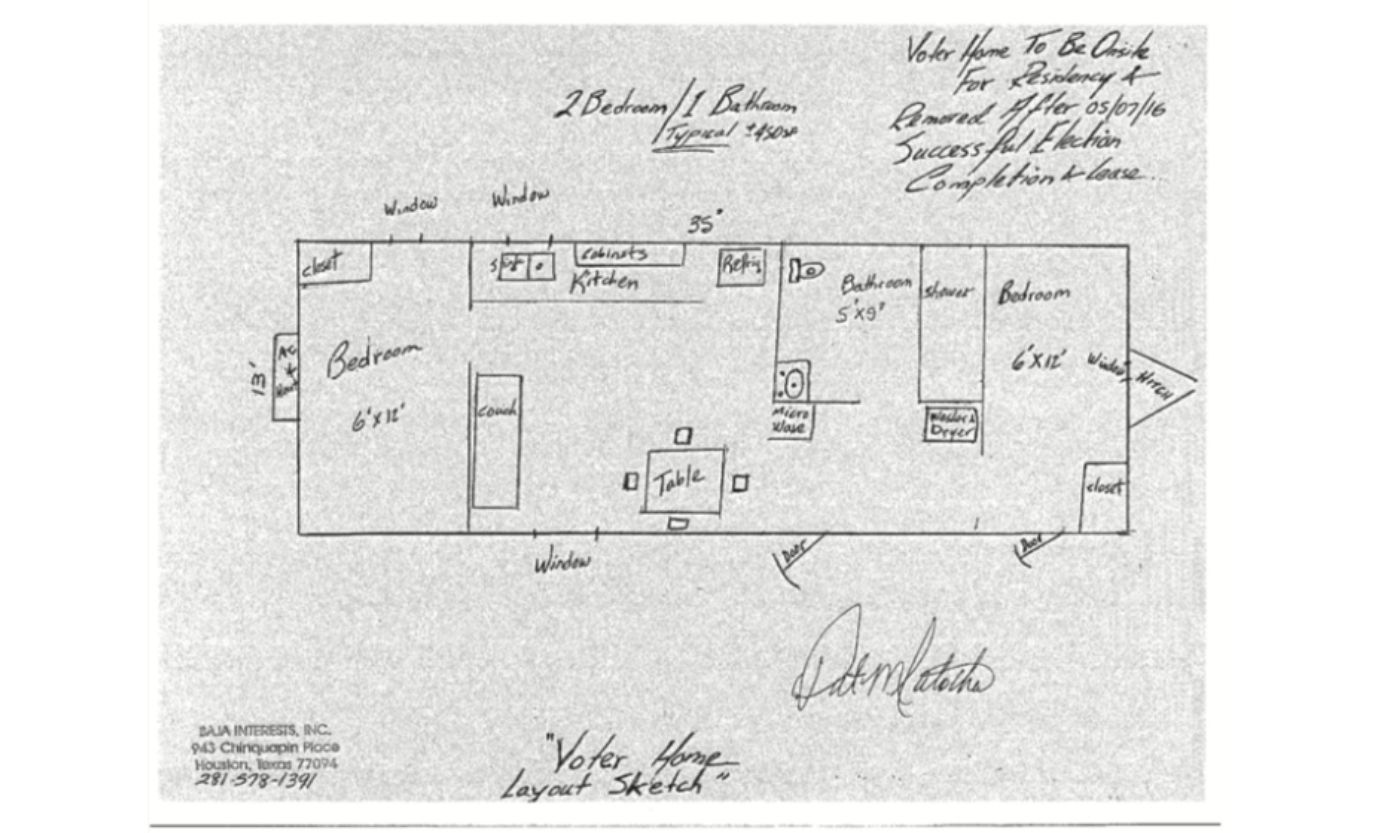 Developers abuse technicalities in Texas law that allow them to move “voters” onto undeveloped land in order to create MUDs and other special purpose districts.

“It’s my understanding that law firms partner with developers to find temporary boards, and then the law firms walk them through legally finessing the bond system so that they can get maximum bonds for purported future development,” said Chris Daniel, former Harris County District Clerk and past consultant for municipal utility districts.

Partnering law firms facilitate MUD board appointments and elections, and then get a 3% issuant on bonds. In Montgomery County, law firm Schwartz, Page & Harding partners with the majority of the municipal utility districts.

Once a MUD matures and enough taxpayers move to the area, the temporary board is often replaced by the residents.

Conflict emerges when a developer, law firm or engineering firm are too worried about losing contracts if residents occupy the board. This friction led to shady, off-cycle board elections in effort to dissuade neighbors from becoming directors.

This act, largely due to the efforts of Senator Paul Bettencourt, took effect in December 2017. However, it has not stopped transgressions from pre-existing municipal utility districts.

Due to the sovereign immunity act, people generally cannot sue the state or a subordinate governing body in its official capacity. Municipal utility districts benefit from sovereign immunity, protecting them from lawsuits with few exceptions.

However, developers often use their cherry-picked boards of directors to vote to waive MUD governmental immunity.

“It’s horrible. This developer got his MUD to rescind their governmental immunity, so if he wanted to sue them at any time in the future, he could. If you’ve got hand-picked boards with hand-picked voters, that’s what you get, when you can control everything,” Heath said.

Two single special districts, Montgomery County MUD No. 130 and 131, approved $2 billion in bond funding, and then waived their governmental immunity. This leaves these MUDs vulnerable to dangerous liability.

“The developers and these districts could get into countless disputes over the next 10 years, or however long it takes them to repay developer infrastructure,” Heath said.

“Partnering law firm Schwartz, Page & Harding drew up a clause saying [the MUD] waived governmental immunity to them. This way, the developer protects their interest more than in a usual business arrangement. This amount of protection is unheard of.”

“The attorney general’s office has oversight on elections. If not paying attention or looking the other way, abuse can happen,” said Daniel. The Texas Attorney General is Ken Paxton.

Yet when developers and partnering law firms turn to lawmakers for MUD legislation, the bills passed become sources of campaign contributions. 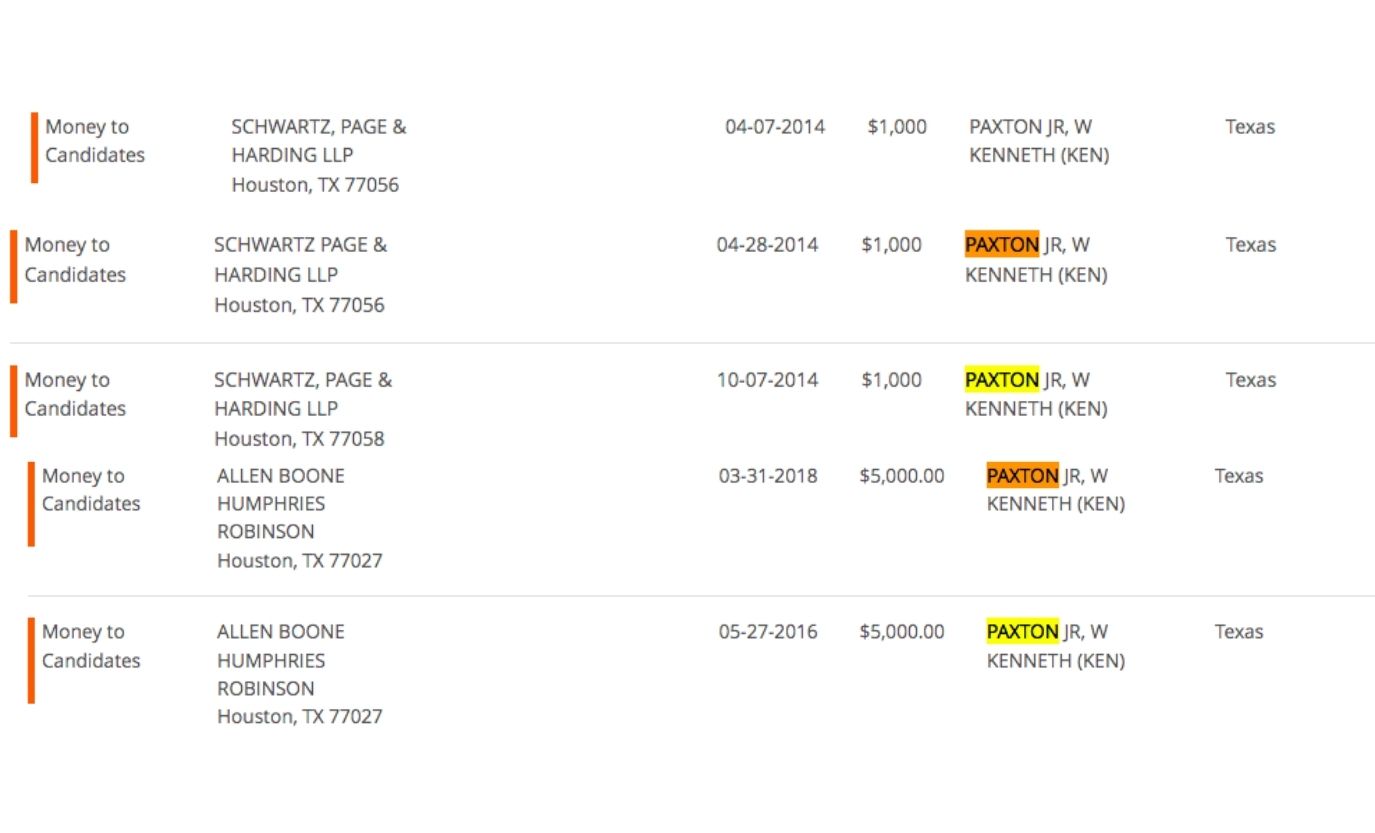 Lawmakers are solely responsible for remedying a situation that essentially gives developers direct power over citizens to levy and raise taxes.

In 2017, concerned citizens filed official complaints to former Secretary of State Rolando Pablos, the late county attorney JD Lambright, and the FBI over MUD violations of the Texas bribery statute, which forbids offering anything of value in exchange for a person’s vote.

Pablos sent referral letters for a criminal investigation to Paxton, who promptly buried them.

Of the over 1800 special purpose districts in Texas, 65% of the municipal utility districts are located in the Greater Houston area.

“Municipal utility districts and special purpose districts in general can be very beneficial to the growth of Texas when done right. Especially in the unincorporated areas, where there’s little governance, these vital Boards can speed up the process of building new neighborhoods and commercial development, that might otherwise take decades,” said Daniel.

Despite their positive potential, these districts, which benefit from mutualistic relationships between developers, partnering agencies and lawmakers, may exercise sweeping power over taxpayers. This is not how American democracy is supposed to work. 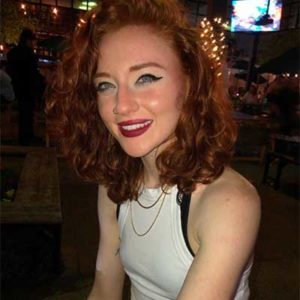 The Great Resignation and the Hourly Wage