Just over a year ago, I stood on the White House lawn and watched fireworks illuminate the sky, and as I heard the iconic song, “God Bless the USA” with Lee Greenwood’s voice belting out “I’m proud to be an American, where at least I know I’m free.” It was an emotional high to attend the Republican National Convention and hear inspirational stories of freedom, honor and liberty.

Yet no less than an hour later, and just steps away from the White House gates, I was swarmed and attacked by organized paid anarchists and hateful leftist agitators who threatened physically to kill us and tried to psychologically intimidate us into giving away our God-given American freedoms, including speech and assembly. Instead of intimidating me, they inspired me to stand up and fight back against tyranny and defend my God given freedoms!

To be sure, I was not the primary target – Senator Rand Paul, and his wife Kelley were walking with me. That night, the streets were eerily quiet after being closed to thru traffic, and by God’s grace there were officers stationed to divert vehicles. As we walked, in the most surreal moment of my life, a gang led by professional radicals spotted Senator Paul. A tall man in a black and white striped shirt shouted into a megaphone, “There’s Rand Paul!” We quickly gathered behind the traffic officers as the crowd began to grow, ultimately reaching over a hundred. Realization dawned as I slowly turned around that I was completely vulnerable. The crowd grew louder, denser and more aggressive. My mind processed in slow motion as I thought, “I may die or be severely injured right here in the street.” So, I started to pray. 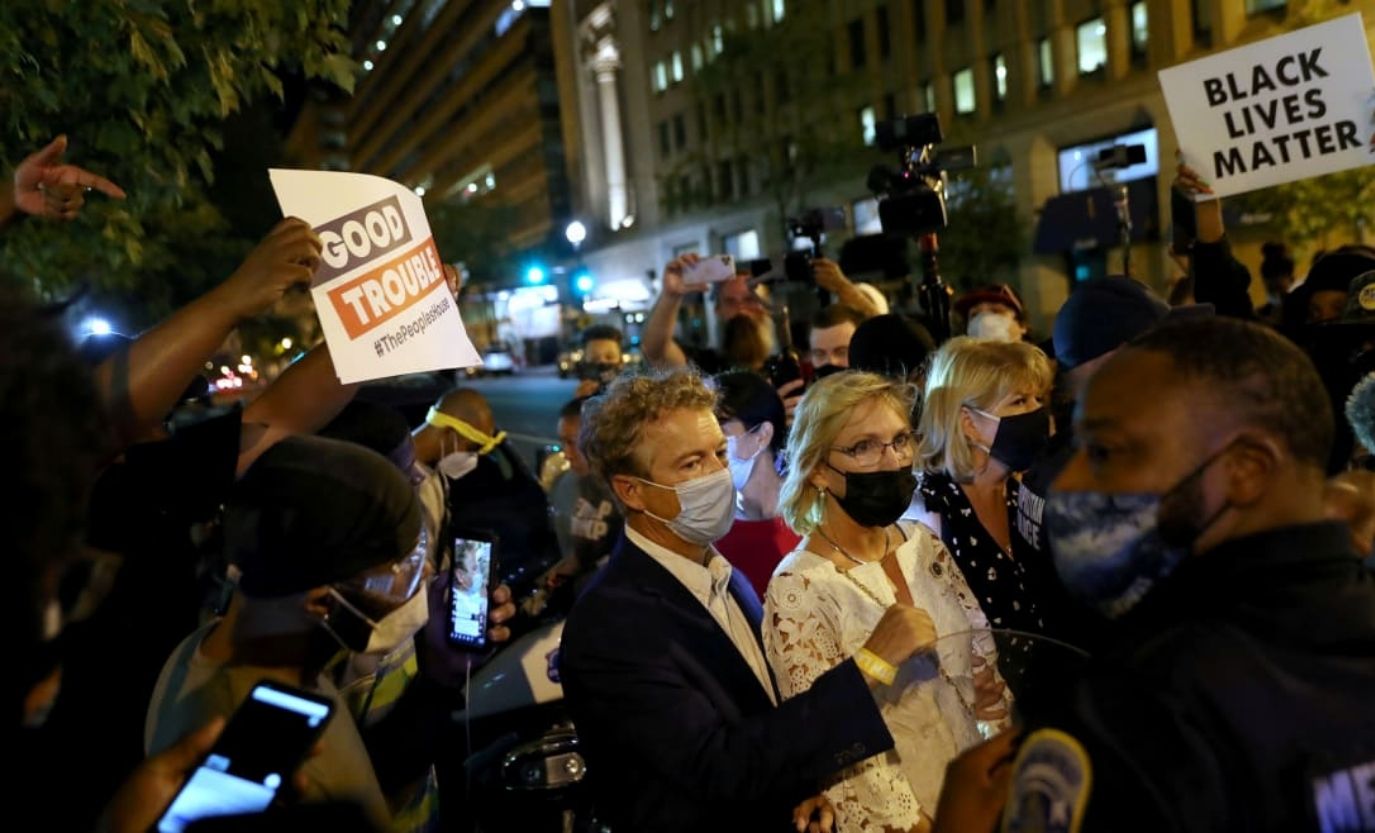 I chanted the Lord’s Prayer, out loud, over and over. Relying on my deep faith, a peace settled over me, and I started to look around. Who are these people? How did they get here so fast? Hundreds of people chanting, and screaming being led by the purposeful man relentlessly chanting into his bullhorn as the mob spit on us, shouted the vilest curse words, and repeatedly threw landscaping mulch in my face. I felt like it happened so fast – yet, in total it lasted 17 grueling and terrifying minutes.

As I prayed, I looked into the eyes of the people in that crowd. Some were curious, some angry, but a few were truly demonic. A young woman, of European descent with a sage green shirt and glasses would have killed me with her bare hands if given the chance. I can vividly remember the look in her eyes today. Several others with looks of true hatred and cruelty seemed to be communicating with each other – cooperating in some precarious balance of power. There is no doubt in my mind that had the police not been there, the outcome would have been drastically different.

God’s power is mighty, and we felt the full armor of God in the street that night. I remember thinking, “if I am going to die here tonight, I am leaving this world praying.”

Watching our First Amendment freedoms under attack, the way we were attacked in the street has motivated me to stand up and defend our Constitution. The Texas State House, and state houses around the nation, is the branch of government that we have power to stop this leftist attempt to control America, turn us into a one-party system of government and abridge the Constitutional freedoms the Bill or Rights guarantees Americans. We must stand and fight, like American generations before us against tyranny. I believe in 2022, the battle centers around the 1st, 2nd, and 10th Amendments. First, we must defend the First Amendment’s rights to the free exercise of religion, speech, press, peaceable assembly and right to petition the government for redress of grievances! Second, we must defend the right to bear arms! And the 10th Amendment, insisting that powers not delegated in the Constitution, retain with the states!

Let’s fight together to shine the light on these leftists that want to take Texas and thereby, gain America! 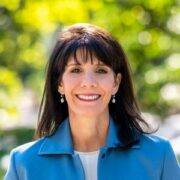 Shelley Barineau is a constitutional conservative, a small business owner, an attorney, and a community leader. A proud patriot and native Texan, Shelley will defend our conservative Texas values and fight back against the radical progressive agenda. Shelly is also a candidate for Texas House District 133.

Consistency with your Dog