The U.S. Labor Department reports that 4.5 million Americans – that’s 3 percent of the workforce – quit their jobs in November, setting a new record and causing economists, businesspeople, and psychologists to question the impetus behind these actions.

While many argue that the pandemic was a game-changer in the business world, others claim that these changes have been coming for quite some time and signal a shift in the American mentality regarding work expectations.

One only needs to look to older generations to see how much of an attitudinal shift has taken place regarding views of work. Decades ago, Americans stayed with one employer and believed in company loyalty, which worked both ways. Once businesses started putting the bottom line before the people helping them get there, that loyalty diminished. Workers quickly surmised that they needed to look out for themselves if they wanted to protect their careers and upward mobility.

Fast forward to the new millennium, when the average American changes jobs 12 times in their lifetime. Mobility within the work force has become the norm as Americans seek better working conditions, better pay, and greater opportunity for advancement.

Then COVID hit, and the shutdown brought everything to a halt. For weeks, Americas stopped working or worked minimally from home. Very few lives went on uninterrupted. And all that time gave workers time to think, about their current work situation, about their future dreams, and about what is really important. 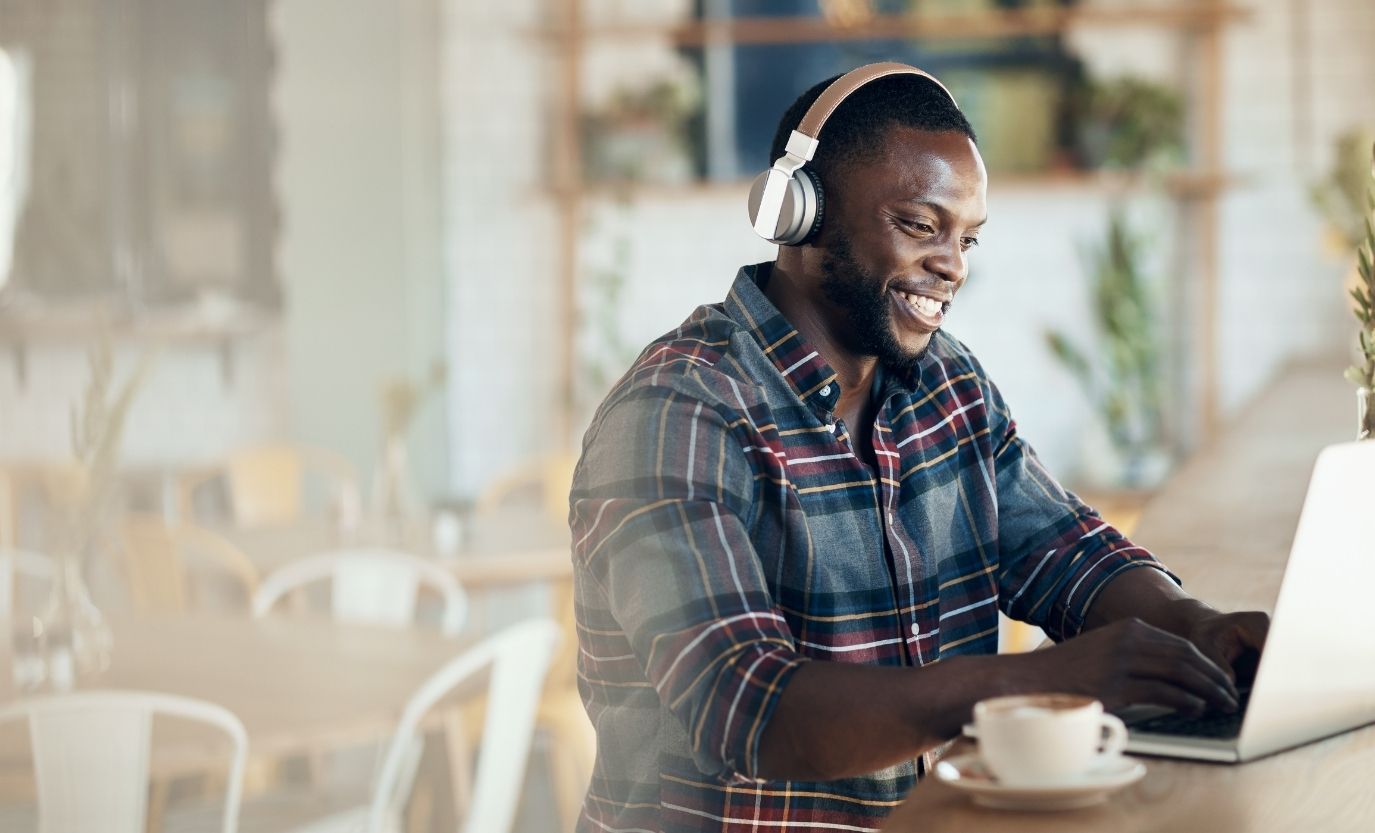 As work resumed virtually, businesses proved that while Zoom meetings are not the same as sitting in a room with others, they come pretty close. Everyone realized that a great deal of work can be done from home with just as much productivity. And workers realized that we don’t want to work as hard for the amount of money they were bringing home. For many, the focus became changing what they had always done before to make a new and different life for themselves.

The industries hardest hit include accommodation and food services, health care and social assistance, transportation, housing and utilities. While these jobs are usually lower-wage positions, the people who fill them have a general skill set that easily translates to other jobs. That means if they’re unhappy where they are, they can quickly find a similar position elsewhere.

Social media has also opened up a new world of opportunities, with job openings posted constantly. In addition, work-from-home, or remote work, is becoming extremely popular, allowing a company that traditionally relied on locals to hire anyone anywhere.

All of this leads to the conclusion that The Great Resignation mostly involves people who quit for a new job. The exception to this is the Boomer generation, many of whom got a taste of retirement during COVID. Between January 2020 and October 2021, 3.3 million Americans opted to retire, according to data from the St. Louis Federal Reserve Bank. The opportunity to stay at home, save money, and realize that they could make it financially without clocking in every day enticed many to go into early retirement, something they may never have considered without the pandemic.

Psychologists have delved further into the emotional reasons people are leaving their current jobs in record numbers. Most took the time off work to reflect on their lives and reached the conclusion that there is more to life than a paycheck. Yes, it’s a necessity, but should it be THE most important driving force in life? As they raised this question, others arose, and many made the decision to step out of the grind and find something that would be a better fit for their lifestyle. 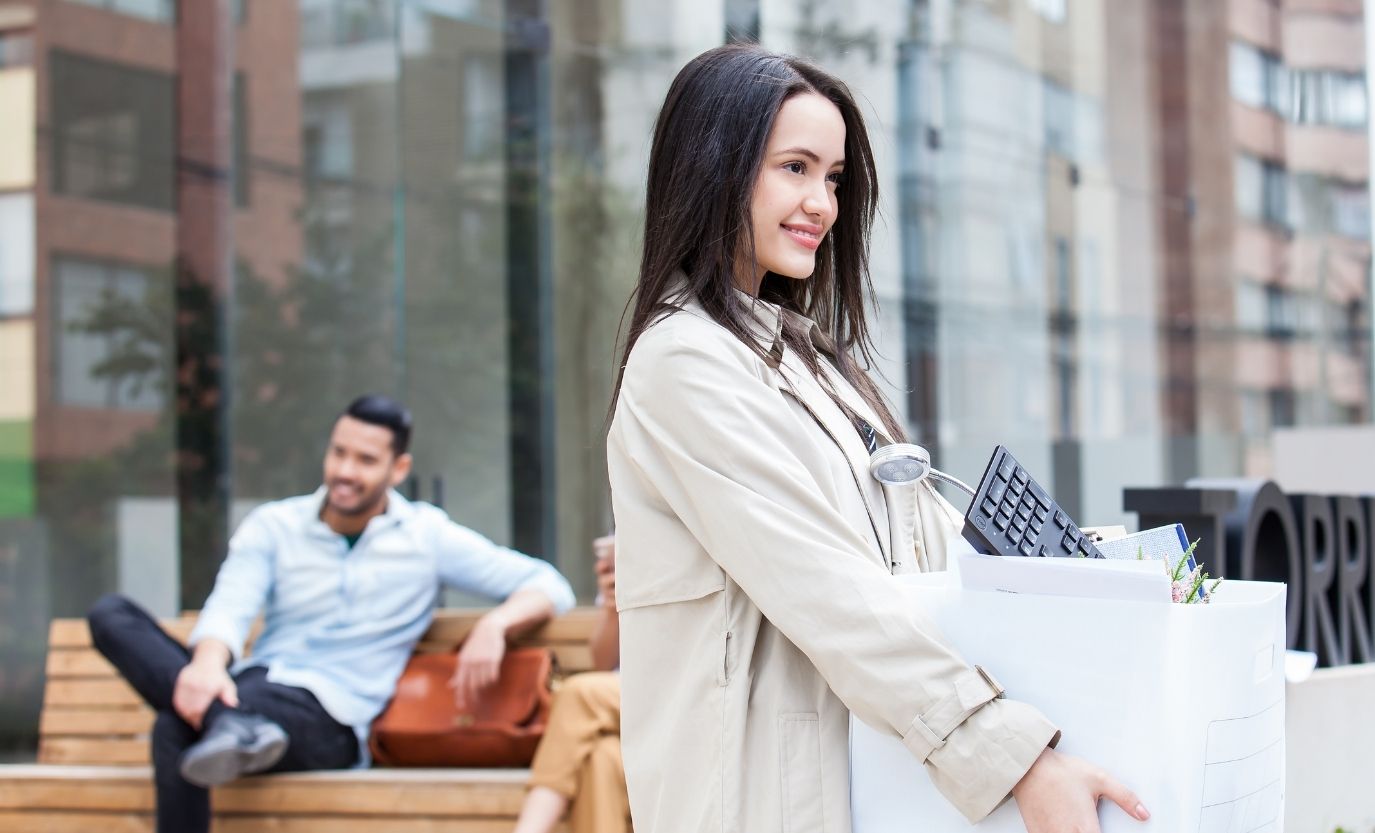 As the workforce continues to become more diverse, workers want flexibility that fits with their culture and lifestyle desires, whether it’s an opportunity to take time off to visit family overseas, a chance to spend more time at home after the birth of a child, a preferred schedule that maximizes the individual’s greatest strengths, or a part- or full-time remote working option.

Since the number of available jobs has topped 10 million for six consecutive months, it is an employee’s market, and there is a great amount of confidence that quitting a job is safe given that there are plenty more just waiting to be filled.

Even as 4.5 million people quit, businesses hired 6.7 million workers, according to Heidi Shierholz, the former chief economist at the Labor Department and now president of Economic Policy Institute. “People who quit are taking other jobs, not leaving the workforce,” Shierholz said. “Workers being able to quit their jobs to take better jobs is a very good thing and signals an economy with healthy dynamism.”

About 4.3 million people became entrepreneurs last year, Liz Wilke, chief economist at payroll services company Gusto, reports. So Americans are also exploring owning their own business rather than returning to the corporate world.

In other words, The Great Resignation isn’t close to ending any time soon.

Are You Cultivating a Garden of Flowers or Weeds?