Brian Burch with CatholicVote.org penned the following email that was distributed to all subscribers. In it, he discusses a letter he sent to Attorney General Merrick Garland imploring him to intervene on Catholics’ behalf to stop the violence perpetrated against Catholics across the U.S.

According to Burch, these hate crimes have gone unpunished and have continued to increase, with no acknowledgment by the Attorney General or the President. His email and link to his full letter are below:

The Criminal Smashed Our Lady’s Face with a Hammer.

The attack two weeks ago at the National Shrine of the Immaculate Conception is just the latest attack on a Catholic church, symbol, shrine or statue.

Since May 2020, the U.S. bishops have documented at least 114 instances of arson, vandalism and desecration against Catholicism across 29 states – and now in Washington, DC, itself. We haven’t seen widespread vandalism against the Church like this since the rise of the Ku Klux Klan. 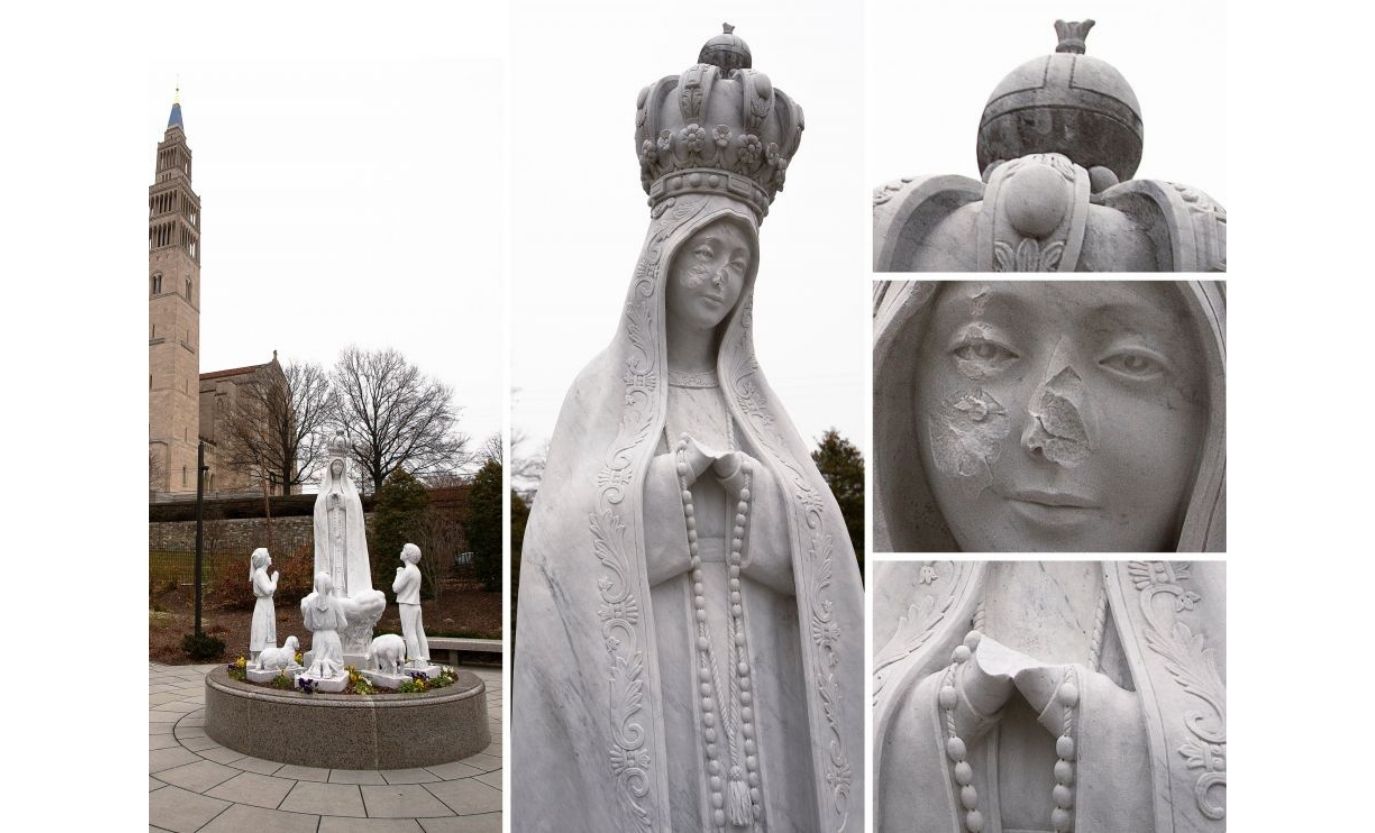 That’s why yesterday I called on Attorney General Merrick Garland and the Biden Administration to get off the sidelines. The growing pattern of anti-Catholic hate is intolerable. Ask yourself this: would they sit silent if the same kind and number of attacks were perpetrated against Muslims or Jewish symbols or synagogues?

These attacks on Catholic symbols, statues and churches can no longer be dismissed as random acts. No other religious institution has been similarly targeted.

My letter to the Attorney General was just picked up by FOX News.

Here’s some of what I wrote:

Under 18 U.S. Code § 247 it is the duty of the Attorney General to investigate and prosecute, when necessary, those who do damage to religious property or participate in the obstruction of persons in the free exercise of religious beliefs.

The Justice Department has touted efforts to prosecute crimes against protected classes of Americans, including race, ethnicity, sexual orientation and ancestry.

Yet you have made no meaningful effort to raise awareness, or address the disturbing rise in hate-filled attacks on Catholic religious symbols, shrines, statues and churches.

You can read the entire letter here.

The Department of Justice has touted their work to address “hate crimes” and has moved to aggressively prosecute criminal acts “motivated by bias against race, color, religion, national origin, sexual orientation, gender, gender identity, or disability.”

But so far, nothing has been done to address the widespread attacks on Catholics.

We have called on the Attorney General to order the Department of Justice to investigate these incidents immediately, and to launch an awareness campaign to call attention to the growing anti-Catholic violence and vandalism nationwide. 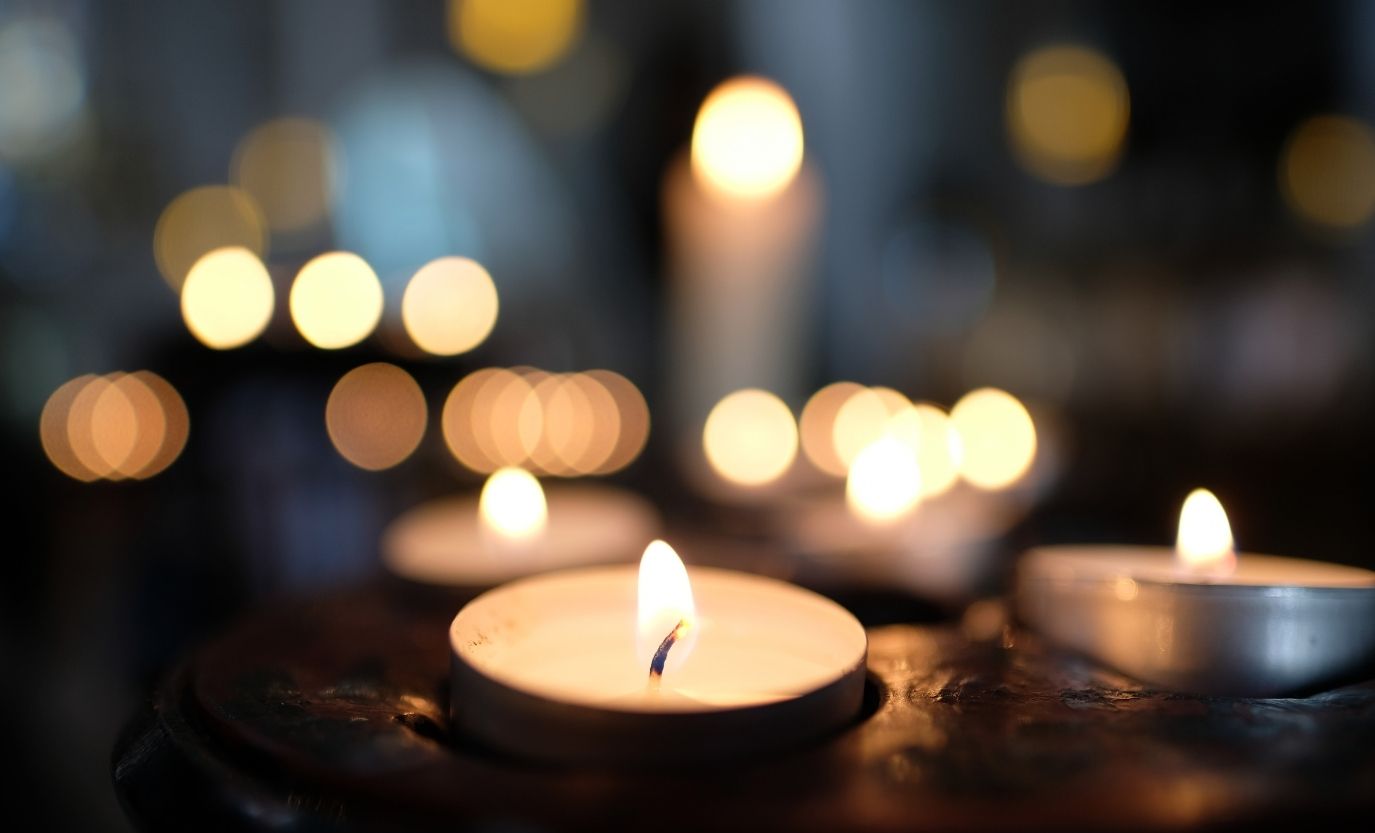 First, please pray for the parishes, priests, and families affected by vandalism. Pray for those who commit these crimes, for their conversion. It’s no accident that another recent attack in October on the Denver Cathedral involved satanic graffiti.

We are creating tools and resources so that you too can urge the Justice Department to take action.

In addition, I urge you to pay close attention to any suspicious activity in your own parishes and to report it immediately to law enforcement.

We are holding the Attorney General accountable.

Now would also be a good time for our “devout” Catholic president to do the same.

How to Stop Government Bloat and Return Power to Voters