Today Time Magazine revealed its 94th annual Person of the Year, Elon Musk, co-founder of PayPal and Tesla, who has received much recent attention as the founder of SpaceX.

Educated in economics and physics at the University of Pennsylvania, Musk has been described as both charismatic and erratic, and he has explained his behavior through his diagnosis of Asperger’s Syndrome. As a young boy, Musk was the target of extreme bullying, at one point being pushed down concrete steps and at another being beaten so badly he had to be hospitalized. Before his parents’ divorce when he was 10 years old, he was emotionally abused by his father, who would force him to sit in silence for up to four hours while he was lectured to and berated. 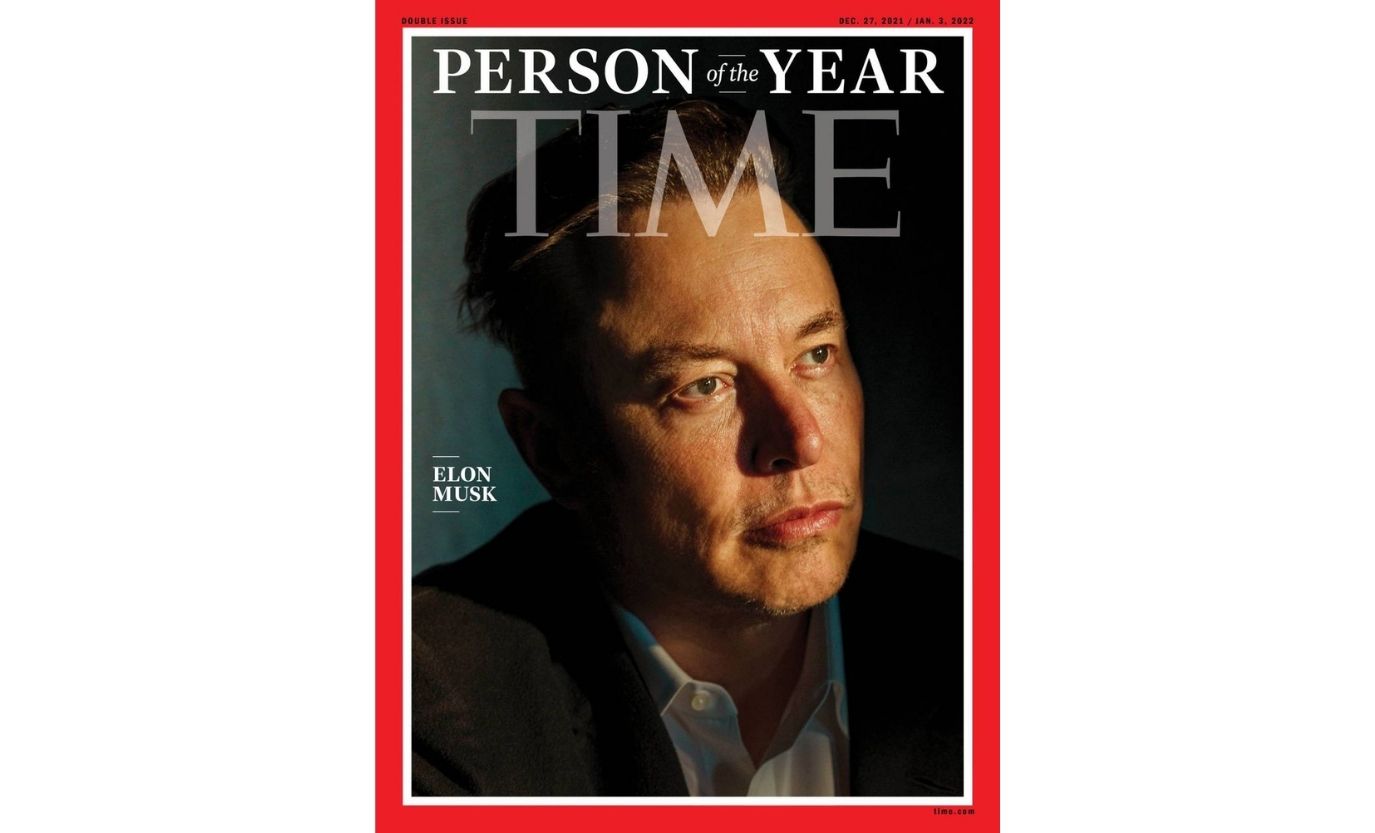 Despite his personal ups and downs, Musk was always creative, oftentimes lost in daydreams as he envisioned a future with spectacular inventions and technological progress. Those dreams became reality as Musk steadily contributed to the tech world and was chosen as this year’s Person of the Year largely due to his most recent accomplishment of sending private citizens into space through his SpaceX program.

Musk now has several contracts with NASA and the U.S. Air Force and plans to send an astronaut to Mars by 2025.

Justin Becker, a finance writer for Benziga, said, “Surveys conducted in the U.S. reveal that Elon Musk is the most influential person in finance markets. His strong hold on the market remains the ever-discussed point for the famous American investors.”

Time Magazine quoted Bloomberg columnist Matt Levine to explain one reason for this year’s choice. “The way finance works now is that things are valuable not based on their cash flows but on their proximity to Elon Musk,” Levine said. The richest private citizen in the United States, Musk does not own a house and has been selling off most of his fortune, investing $100 million into SpaceX. 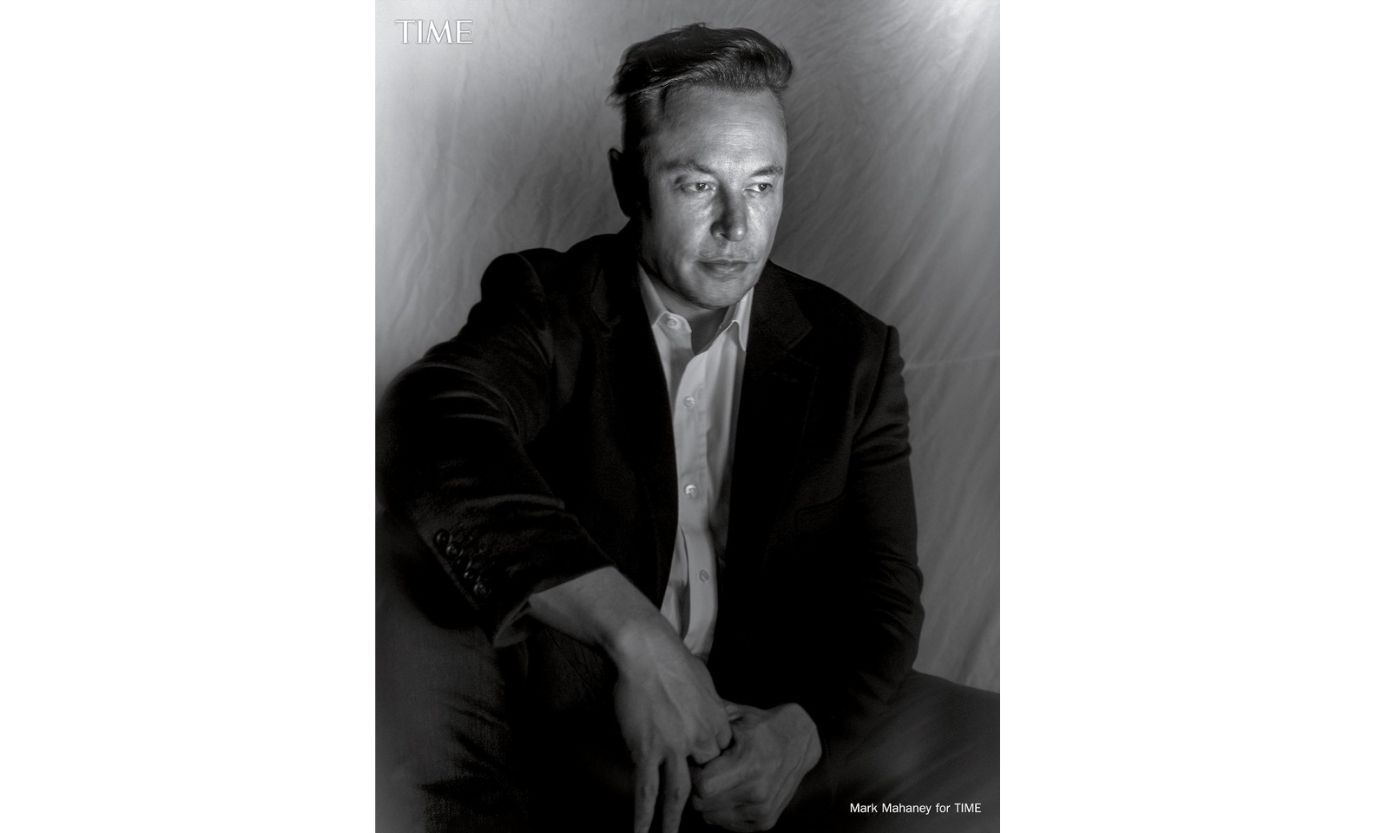 Musk has yet to comment on this honor, but followers are checking his infamous Twitter feed for his first response to the announcement. Musk is known for his humorous and sometimes off-color tweets, but he is equally known for his wisdom and ability to not only predict, but impact the market and the future at large.

Time Magazine said it best in its description of Musk’s contributions. “Many people are described as larger than life, but few deserve it. How many of us truly exceed our life span? How many will make it into the digital textbooks our spacefaring descendants will study? As Shakespeare observed in Julius Caesar, it’s far easier to be remembered for doing evil than doing good. How many will leave a mark on the world—much less the universe—for their contributions rather than their crimes? A few short years ago, Musk was roundly mocked as a crazy con artist on the verge of going broke. Now this shy South African with Asperger’s syndrome, who escaped a brutal childhood and overcame personal tragedy, bends governments and industry to the force of his ambition.”

Weekly briefing: What About the Flu Shot?

Somehow, some way, may this be a Christmas worth remembering