The Texas Heartbeat Act remains in effect until the court rules. Sonia Sotomayor was the lone justice to write a dissent from the court’s decision to allow the law to stay in place before November 1. 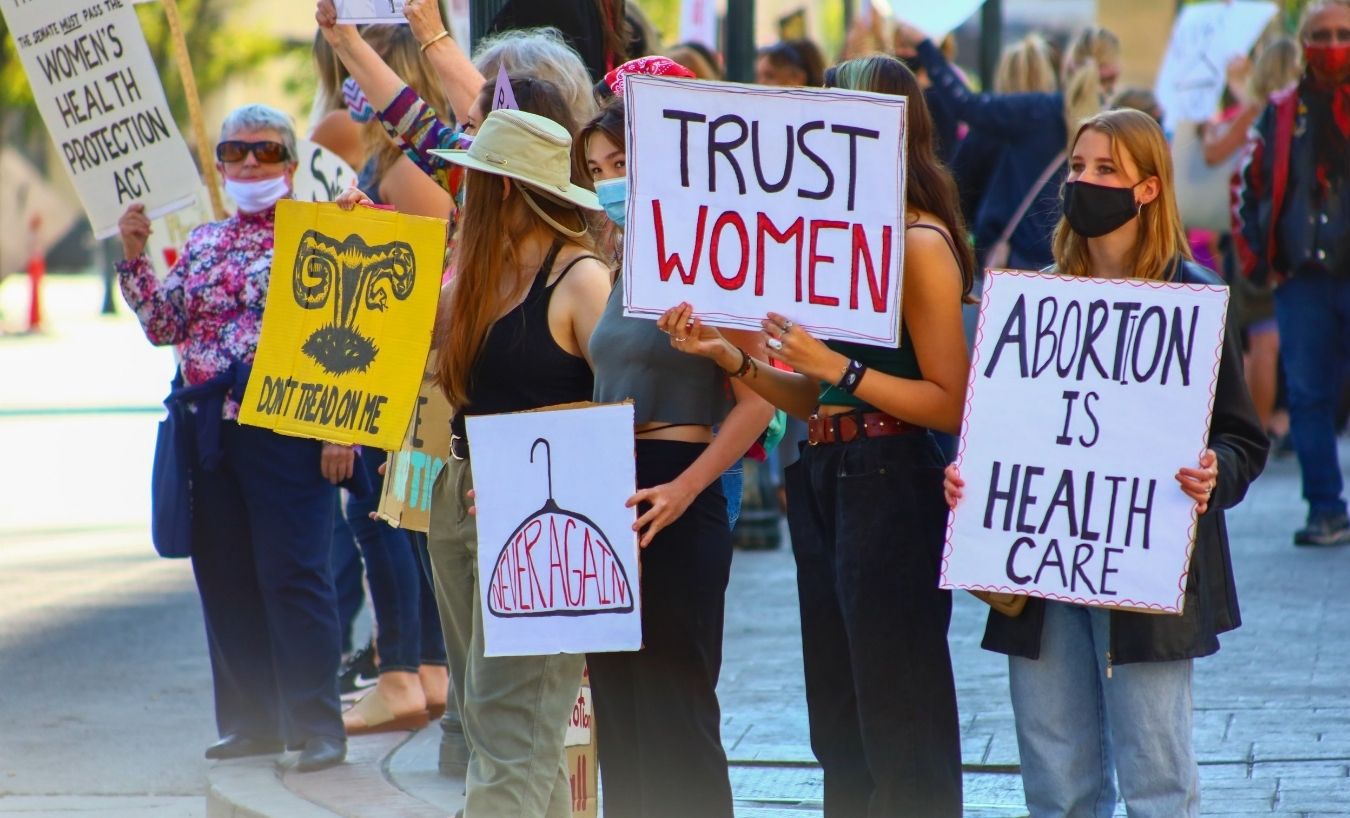 “This is a great development for the Pro-Life movement because the law will continue to save an estimated 100 babies per day, and because the justices will actually discuss whether these lawsuits are valid in the first place.” 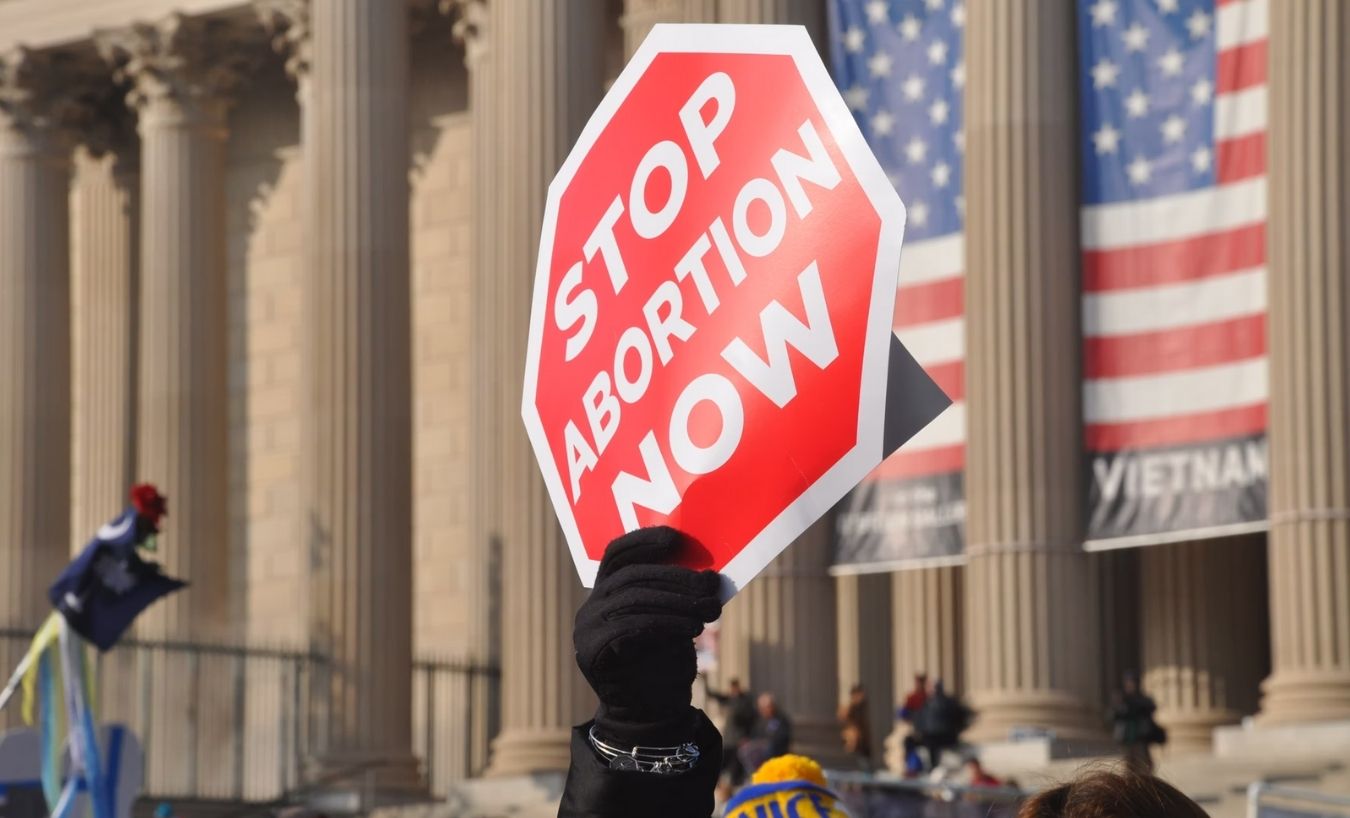 The key issue the Supreme Court will consider is whether these attacks on the Pro-Life policy are actually valid. The federal government failed to show that they have legal standing to challenge the law and if they have sustained irreparable harm because of the Texas Heartbeat Act. Furthermore, Biden’s DOJ neglected to prove that a federal judge can constitutionally thwart state judges and clerks’ responsibilities. Justices will not address in the November 1 proceedings whether they believe the law is constitutional.

Who Will Pay for the $2 Trillion Infrastructure Project?

Where did all the workers go?