International Day of the Girl is today, Monday, October 11, as declared by the United Nations in 2012. The day is meant to bring attention to gender inequality and to support and encourage girls. This year, the focus is on tech inequality, the need for girls to be exposed to technology in school so they can enter the traditionally male-dominated technology fields.

A worthwhile cause, indeed, but I’d like to approach International Day of the Girl from the Christian perspective. While we all want equal pay for equal work, safety from sexual harassment, and opportunities presented to every woman just as they are to a man, as Christians, we also want to hold women up as role models, whether it be as mothers, workers, wives, leaders, coaches, or spiritual advisors. 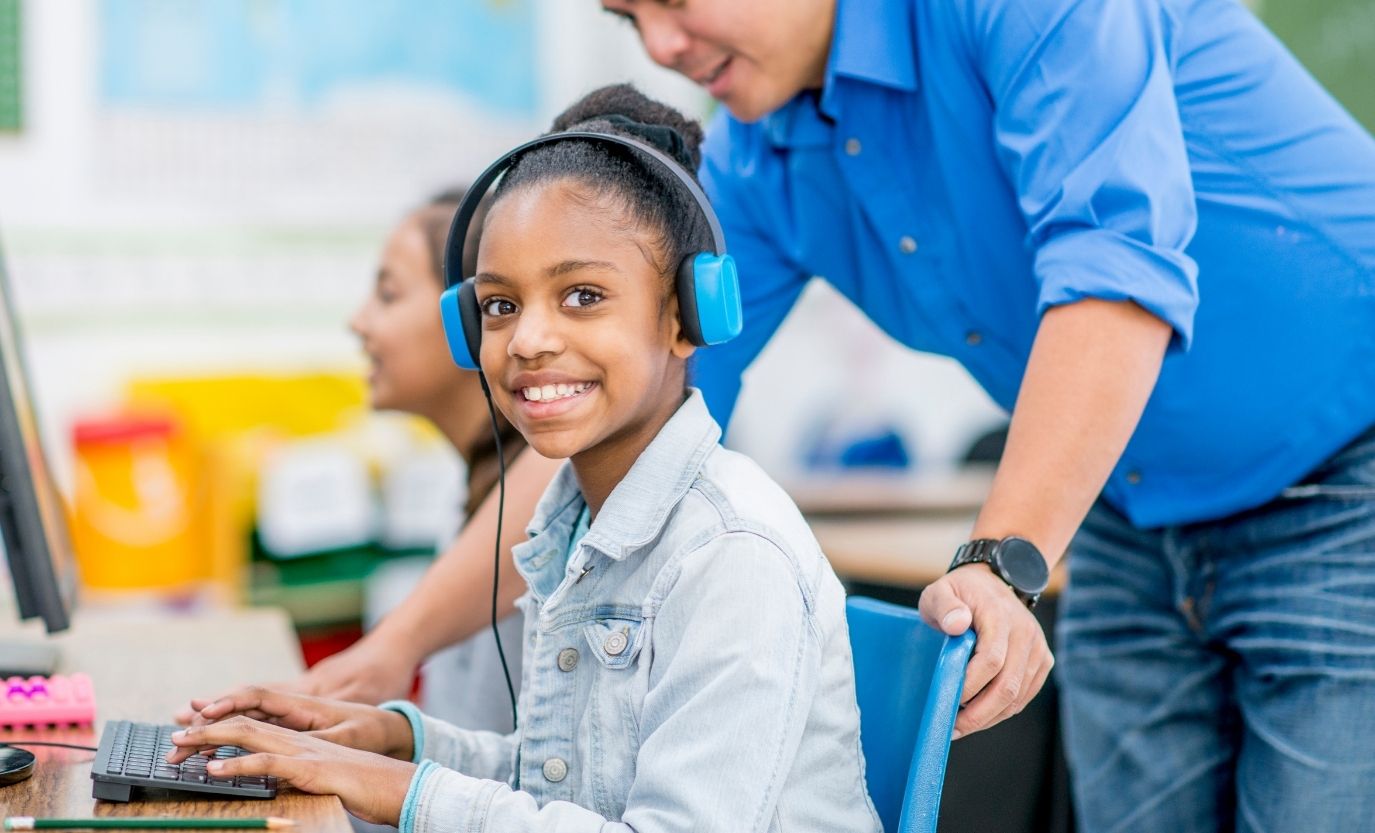 Proverbs 31:30 says, “Charm is deceitful, and beauty is vain, but a woman who fears the Lord is to be praised.” In a society where charm and beauty are two of the very first traits upon which a woman is judged, the Bible reminds us that those traits are actually quite insubstantial. Our girls today fight a daily battle to be Instagram-worthy. They are inundated with images of stick-thin girls making them feel bad about their curves, or flawless complexions reminding them of their constant battle with acne. Smooth-talking YouTube and TikTok stars set the standard, and most girls can’t begin to keep up with them.

But Christian girls know that God loves them, that they are made in His image, and that their worth does not come from beauty and charm. They know they have value much deeper than the surface, and that value is what gives them confidence when they march out into a world of superficiality.

In my many years of teaching, I’ve had the opportunity to know beautiful Christian young ladies who had strong religious foundations and the support of both their biological and church families. I’ve worked with high school students for over 20 years, so I’ve gotten to see the fruits of the parents’ labor as their children evolved into adults. I can tell you that every single teen faces the same challenges and temptations, and no one is immune. That includes Christian kids.

But I saw many Christian girls choose to live a different lifestyle than their peers, based on their beliefs. They had the strength to turn away from standard teen temptations because of their convictions, including their very clear sense of right and wrong. That Christian stronghold that informed their decisions did not make them immune to uncertainty, but it provided a compass to keep them on the path their parents had laid out for them. 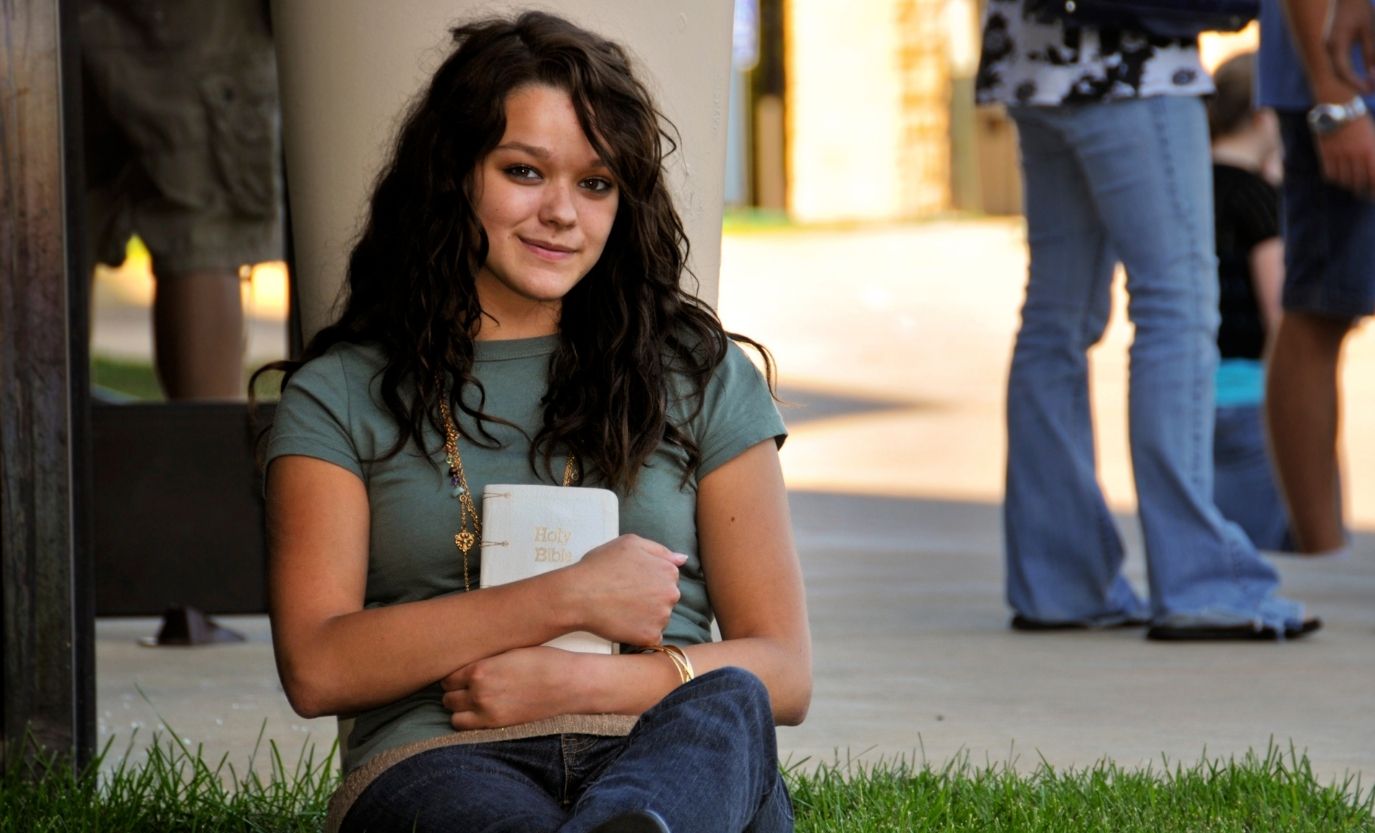 Some wavered and took a different path. While upsetting to parents, it’s normal to do so. But many found their way back. They discovered on their own that the world’s way wasn’t nearly as enticing as they were led to believe. Some returned with scars and many with lessons learned, but they returned because their relationships with God were stronger than anything that could have averted them.

Psalm 46:5 says, “God is in the midst of her; she shall not be moved; God will help her when morning dawns.”

I saw this in action with my Christian female students, and as they’ve grown into Christian women, I see them becoming role models for their younger sisters and admirers.

While Christian girls battle the pressure to look a certain way, while they fight for high-level jobs and equal pay, while they have children and nurture them through life, and while they partner with spouses to create happy homes, they do all of this knowing that all things are possible through Christ.

So on this International Day of the Girl, take some time to honor the Christian women in your life and to let them know that their struggle will never be in vain when they are honoring God.