Movie Premiere Gets the Attention of Local School Board Candidates

Houston, Texas (October 5, 2021) – Texas schools in general rank 42nd in the nation and American schools 48th in the world, with China ranking #1. The battle for Houston Independent School District rages while the Cy-Fair School District (3rd largest in Texas) is also under scrutiny. At issue is boards pushing cultural agendas that have nothing to do with excellence in curriculum and preserving American values.

The new feature film is 4th in a series, and it addresses the effort to silence Christian voices in education and details a plotline where Government bodies and officials attempt to silence home schoolers that they perceive as a threat and danger to children and society. 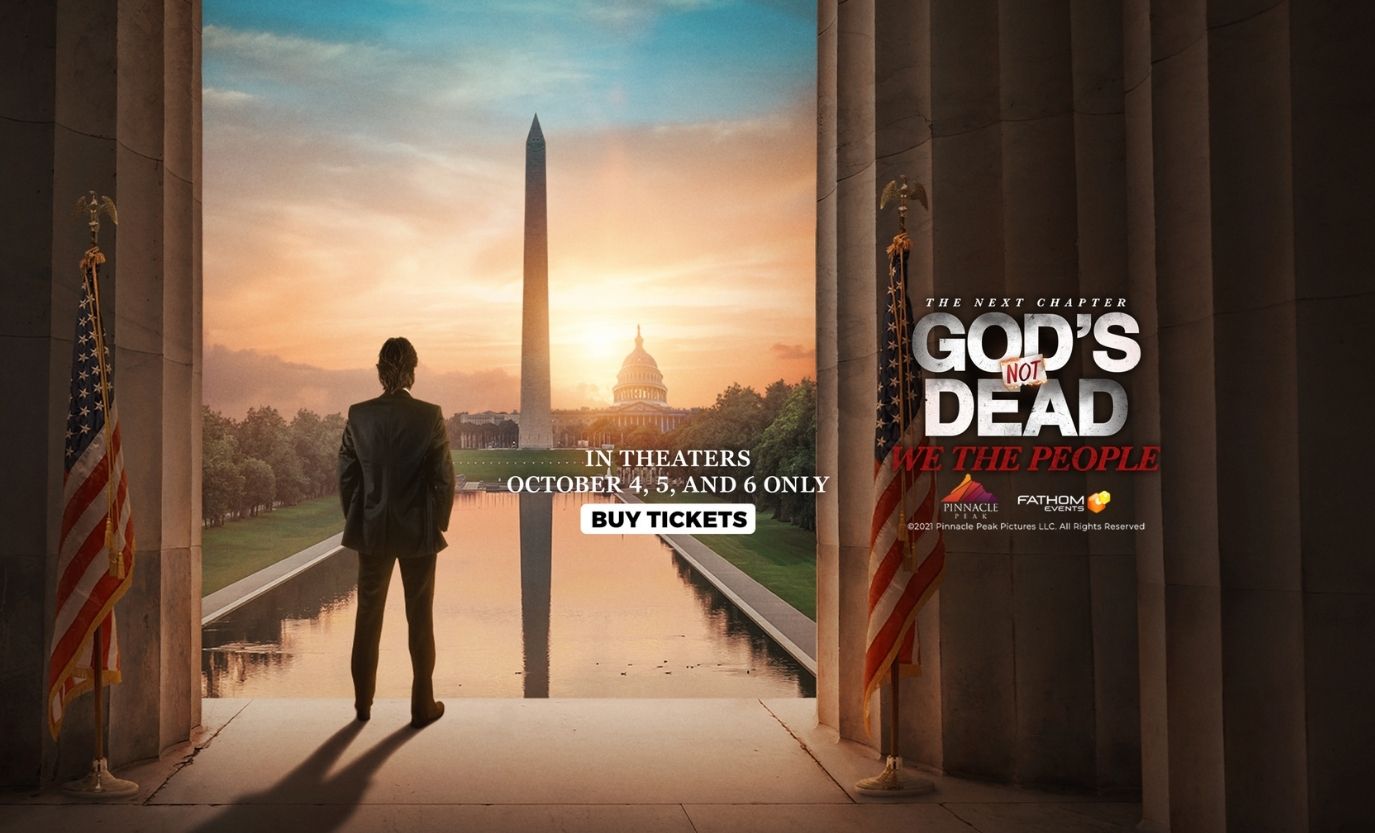 Dr. Grace Horner, a Houston area resident, Chaplain, Pastoral Christian Psychologist, a wife and mother of 6, and distinguished combat U.S. Navy veteran who served aboard the USS Carl Vinson, first strike battle group after 9/11 announced her candidacy in August to run for Cy-Fair ISD School Board of Trustees Position 5.

“About 2.5 months ago, the Lord impressed upon me the NEED TO OBEY in–regards–to the messages in the God’s Not Dead movie series. I did not realize back then that the newest film in the series was set to be released soon, or what it was about,” said Dr. Horner, “Our nation is under attack and school boards are pivotal in changing the direction for the better of our country.”

“We reached out to the promoters of the film to ask them if we could assist with outreach and promotion of the movie,” says Andy Valadez, U. S. Marine Veteran and Marketing Strategist, “We saw an opportunity to rally voters and churches in the area to host and participate in a viewing and were pleasantly surprised to find that the film makers had a plan to have churches, individuals and organizations host their own cinema events through the election which ends in November 2nd for the Houston area. It is absolutely critical that voters turn out for the school board elections which historically show a low voter response.” 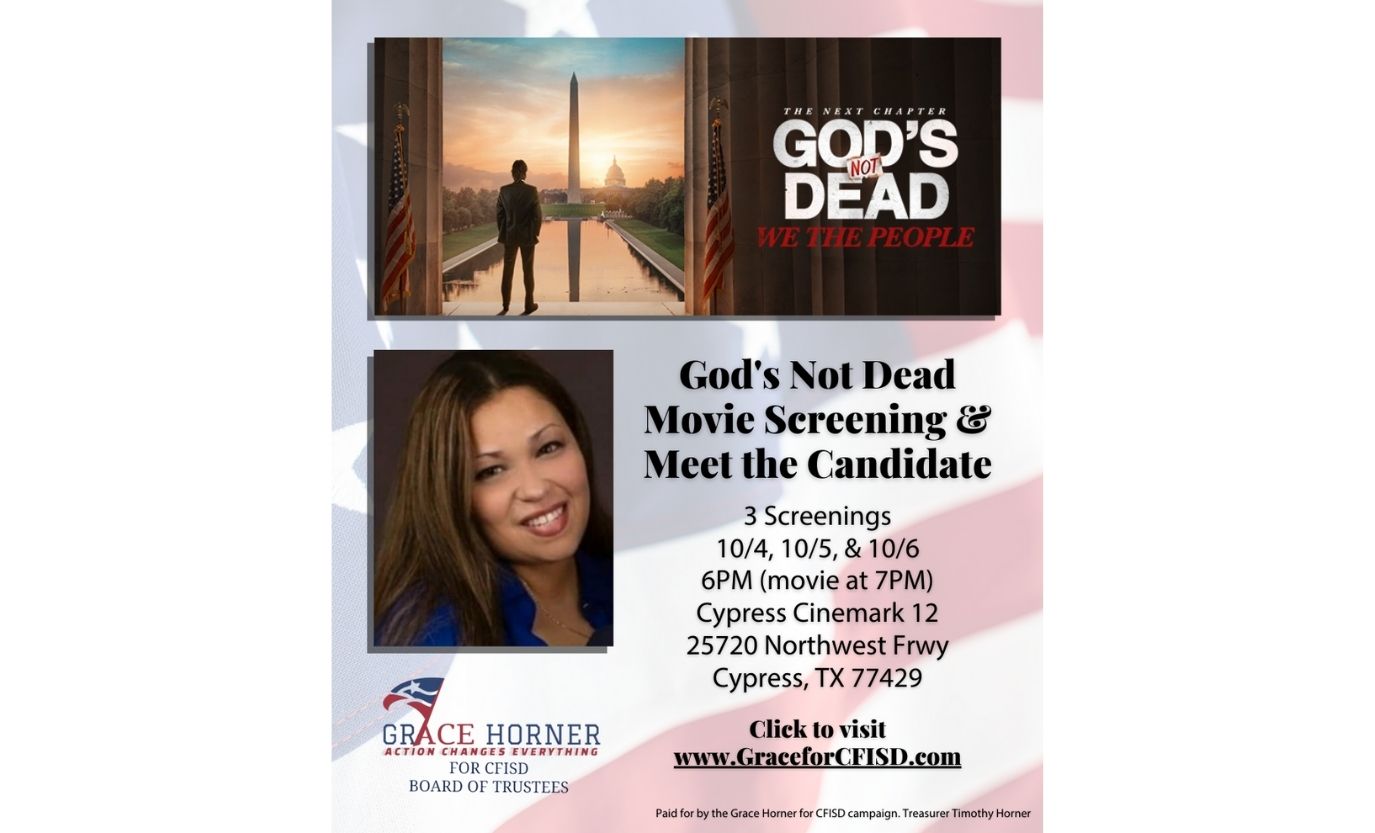 While many parents are away at work the social justice indoctrination, which many former and employed teachers do not agree with, is being implemented. Children are being taught to ignore and question parental guidance and family values. Instead, the tenets of usurpation are forced, to include pushing socialistic, Marxist, and communistic ideologies on children and teens.

Immigration Desperation Does Not Make it Right