Once upon a time, I worked full time at KANI Country Radio, a small country music station. It was my job to either cover the local news or sell advertising. As I went about my duties, I usually kept my car radio tuned to the station so I would keep up with whatever was happening on the air.

Before you pass judgment on me for working in such a questionable location, please know I needed the income. I was a divorcee with four little ones and this was a job that I was good at. However, it was not the kind of environment that encouraged solid Christian thinking.

Country music has a way of getting a strong picture across with the way it uses words and it was no different in the late ‘70’s. Before long, I was singing along with “Take this Job and Shove It,” or “Jolene,” or “Behind Closed Doors,” and “Who’s Cheating Who?” There were dozens of songs with lyrics that were not conducive to Godly thinking and it was then that I realized I needed to change the channel in my mind.

It wasn’t easy, but I chose to think on other songs and words, even as my mind was assaulted with all the station had to offer. I had to choose to dwell on praise songs and think on things from above rather than banal things of Earth. 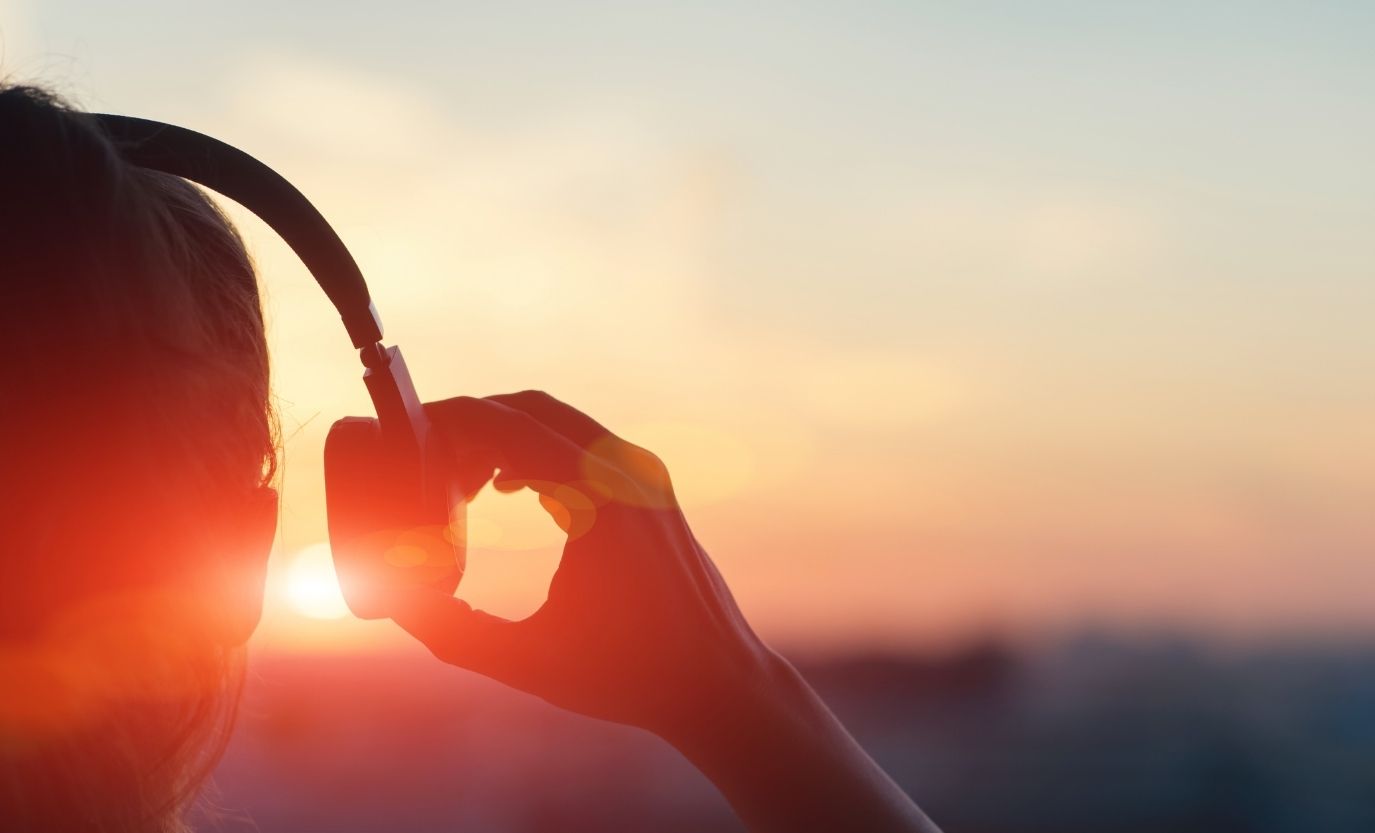 I intentionally tuned the channel in my mind to realize I had “My Father’s Eyes,” and “You Light up my Life,” as I sang to the Lord. I remembered to “Put my Hand in the Hand of the Man who Walked on Water” as I took “One Day at a Time.” Changing the mental channel made it easy to see “The Day He Wore my Crown” and “What a Difference He Made in my Life.”

It’s easy to let the prerecorded message saturate my brain, but it takes effort to intentionally change the channel.

Casting down imaginations, and every high thing that exalteth itself against the knowledge of God, and bringing into captivity every thought to the obedience of Christ…

How to Make Peace in a Dog and Cat Home