I have warned you to stay as far away from the experimental Covid gene modifying injection as you would a West Texas rattlesnake.

Let me explain why.

Whenever a therapy is being promoted you have to ask yourself three questions:

So, let’s answer these questions in regard to the experimental Covid mRNA gene modifying injection that the government bureaucrat health agencies, the corrupt politicians, the paid for propaganda media, Bill Gates, Fauci and the one worlders want to force down our throats.

Is the experimental gene therapy injection safe? No. It causes acute, subacute, and long-term adverse health effects. It increases the risk of cancer, damages the arteries, causes blood clots, neurological injuries, autoimmune disorders, and infertility by reducing ovarian function and sperm counts. It increases miscarriages in the first trimester by eightfold. It causes new virus mutations, known as variants. It causes hyperstimulation and overreaction of the immune system. It has already led to untold thousands of deaths with many more predicted. 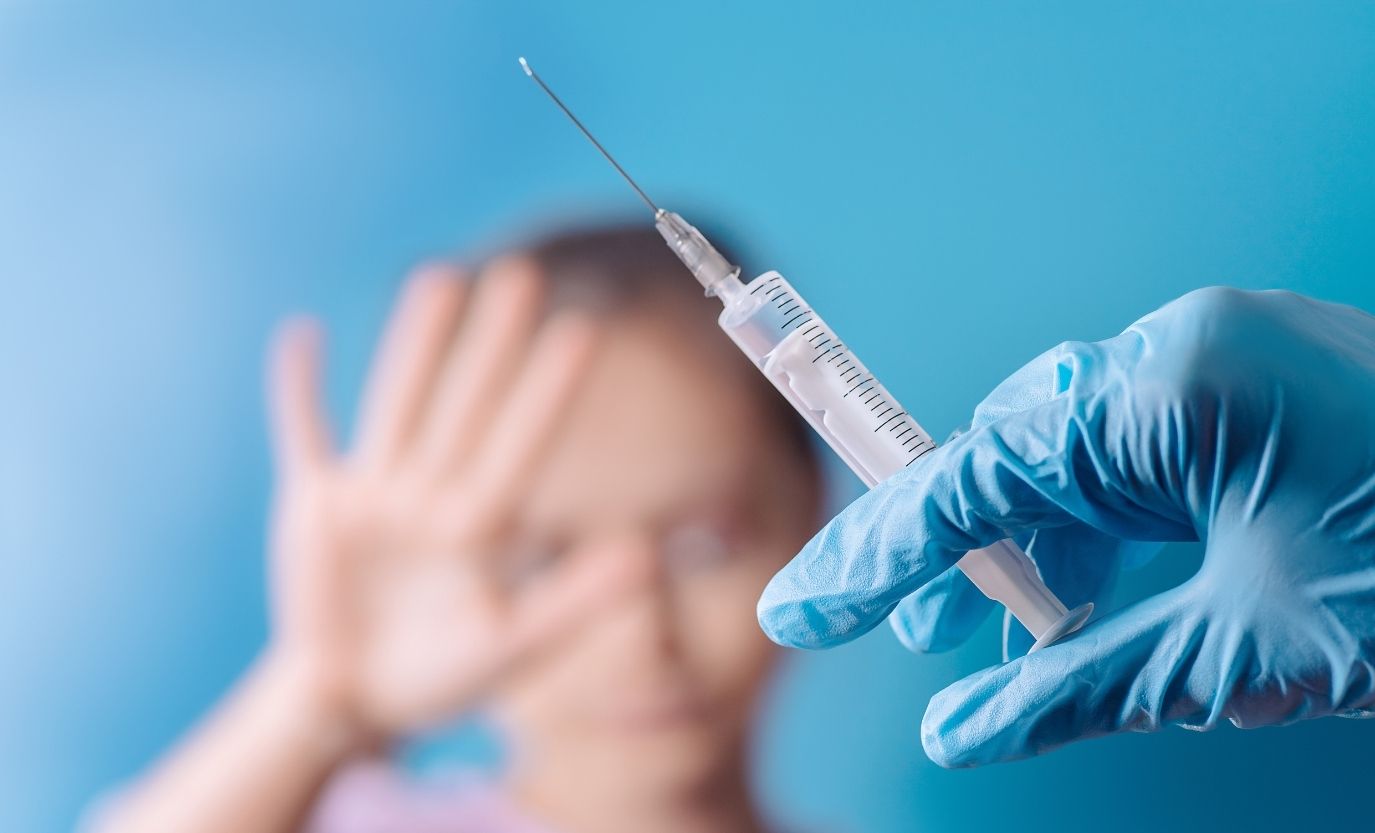 Dr. Montagnier, a Nobel prize winning virologist, who discovered the HIV AIDS virus, says that this experimental gene therapy injection is the biggest risk of genocide in the history of mankind. Dr. Michael Yeadon, former vice-president, and chief scientist at Pfizer Pharmaceutical, has given the same warning. Many other world-renowned physicians and scientists agree with this prediction.

Does it work? No. It is an experimental mRNA gene therapy injection that hijacks the cells of your body, causing them to produce the dangerous spike proteins found on the SARS COV-2 virus. This material is produced using the cells of aborted babies.

The literature in the CDC website and the websites of the makers of these experimental injections, Pfizer, Moderna, Johnson & Johnson and AstraZeneca, clearly state that these injections are not FDA approved, but only allowed under the Emergency Authorization Act.  These websites explain that the experimental injections do not provide immunity from the Covid-19 virus, nor do they prevent transmission of the virus. Already, with the new so-called Delta variant wave, for which there is not even a test, people that have received the experimental injection, the so-called vaccine, have become infected. That is why the CDC continues to promote the wearing of masks and social distancing, both of which are totally ineffective in stopping the spread of viral diseases.

Fauci, the CDC, the World Health Organization, the government health bureaucrats, corrupt politicians and the bought and paid for media are liars and frauds. They are mouthpieces for Big Pharma. Fauci partnered with the Communist government of China to develop this bioweapon virus. He and his benefactor, Bill Gates, as well as the pro-Communist tinpot dictators around the country, should be tried and convicted for crimes against humanity.

Fauci and the CDC cannot be trusted. They lie to us on a regular basis and their propaganda arm, the mainstream media, promotes these lies. Their theory is that if you lie big enough and for long enough, then the people will believe your lies, even in the face of the truth. Once people accept a lie it is difficult for them to admit they were fooled. They tend to hold on to the lie more tightly. 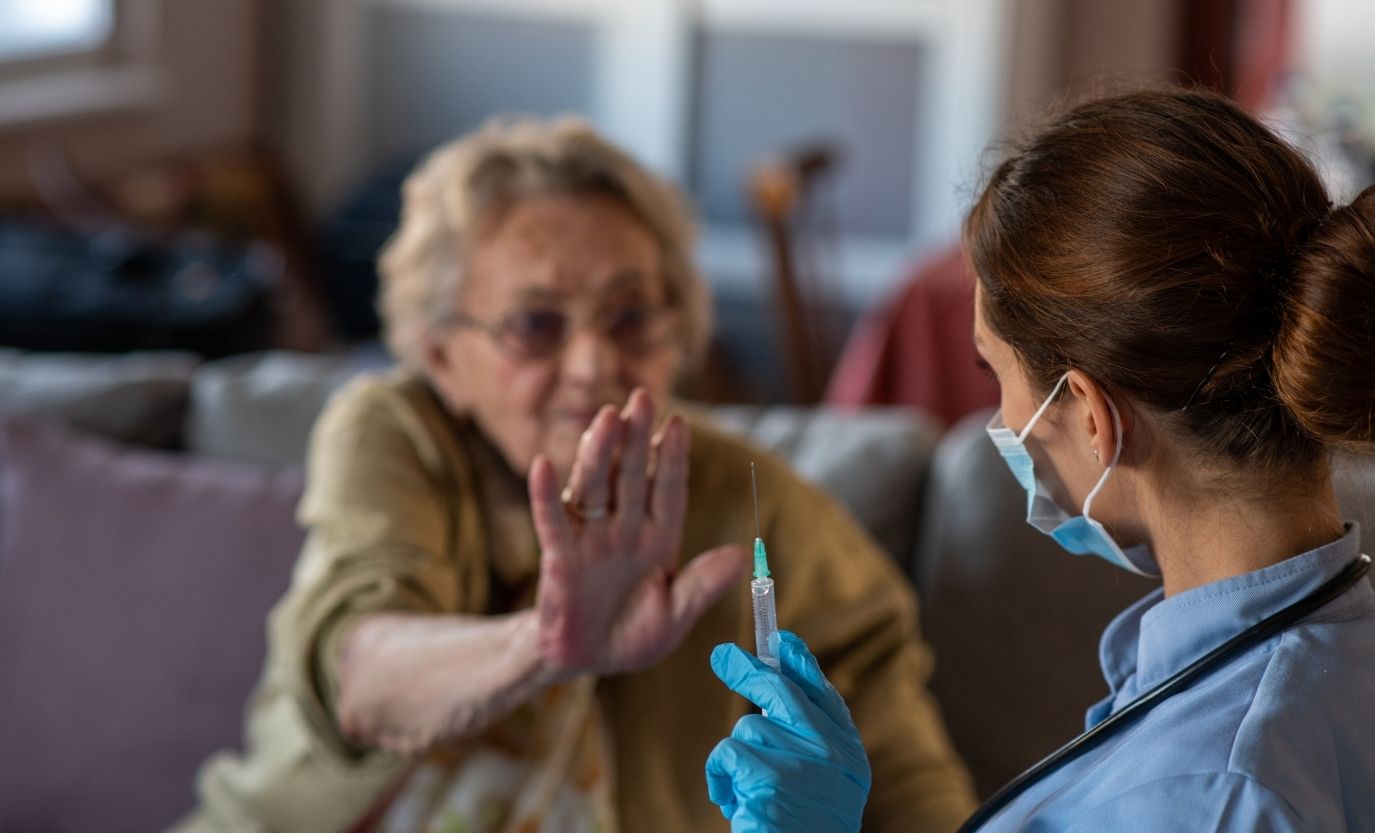 The new wave of this viral illness began after the rollout of this experimental gene therapy injection, the so-called “vaccine.” Fauci and the CDC are now talking about booster shots against the so-called Delta variant. When that fails, there will be a Lamda variant, then an Epsilon variant, and on, and on. The drug companies will be making a fortune off their booster injections and society will become sicker and sicker.

Is this experimental injection necessary? No. There are safe, proven, inexpensive treatments, using Hydroxychloroquine and Ivermectin, which, when used, have reduced hospitalizations by 84%. Budesonide, an inhaled steroid, relieves inflammation in the lungs caused by the hyperinflammatory response of the immune system. Azithromycin is an antibiotic that helps prevent secondary bacterial infections. Natural oral Cortisol also helps relieve inflammation in the lungs. High doses of vitamin A, B Complex, C, vitamin D3, zinc, magnesium and probiotics help strengthen the immune system.

There is zero justification for using the deadly experimental Covid gene modifying injection.

Ask yourself, “Why has there been censorship of the safe treatments for the Covid-19 infection and censorship of dangerous side effects of the experimental injection?” If the experimental jab were so beneficial, then why do the pharmaceutical companies, the health bureaucrats, the corrupt politicians and the paid for media have to use psychological coercion and propaganda, as well as mandates, to force people to take the shot. Doing this violates the 1947 Nuremberg code, which states that no one can be forced to take an experimental medical procedure or therapy without their full informed consent. The Nazi doctors who experimented on the prisoners in the concentration camps were convicted of their crimes against humanity and executed. I predict that those who are perpetrating this injustice will one day be tried and convicted for this.

This has been a planned epidemic with the intention of creating panic, fear, and hysteria, which has led to mass psychosis in society, m.youtube.com/watch?v=09maaUaRT4M&feature=youtu.be. This pandemic has been a psychological operation by those who want to destroy our national independence and force America into a one world government.

Fear drives people to do irrational actions. When overwhelmed by fear, they willingly give up their God-given, unalienable rights and liberties in exchange for an illusion of safety. They end up with neither.

I have a moral duty and responsibility, like a watchman on the wall, to warn you about the serious dangers associated with the experimental Covid gene modifying injection. By sending you this video, I am discharging my duty. The responsibility is now yours to warn your family and friends.

Just say “No!” Stay as far away from this experimental gene modifying injection as you would a West Texas rattlesnake.