The Jewish people are a race, built of Israel, and sovereign in West Asia, but that phenomenon is incomplete, because their existence is maligned and denied every day. Tisha b’Av—marking various calamities in Jewish history—occurred on July 18 this year, and has passed us by, but the pain for me that day was real. I perspired profusely in the predawn, my brow wrinkled in aches of worry—my Jewish friends are terrified, and I myself have received death threats in the past seventeen months. Radical Muslims and communist Chinese have hurt us, scarred us, and shoved us into a whimpering corner.

Tisha b’Av is comprehensible in classical Chinese as a ‘day of national peril’ (國難日), and it is the tragic fact of Jewish nationhood that she suffers annihilation almost like the turns of a windmill. Antisemitic religionists do not care that the Old Testament created the formwork for Christian gospel and Islamic theology. Many a Muslim radically vocal enough to shout at me has insisted, ‘Every epoch wanted the Jews dead and Israel eliminated. That is sufficient proof to wipe them out. They’re not welcome.’

We began with ‘the Jewish people are a race, built of Israel’—this means the Jews are not a religion. To elucidate, the Danes are a people, and having been born Danish does not point to a Danish faith, for there is no such thing. But there is Danish culture, and there is a combination of folk elements and Christian belief that does define what Denmark has become. 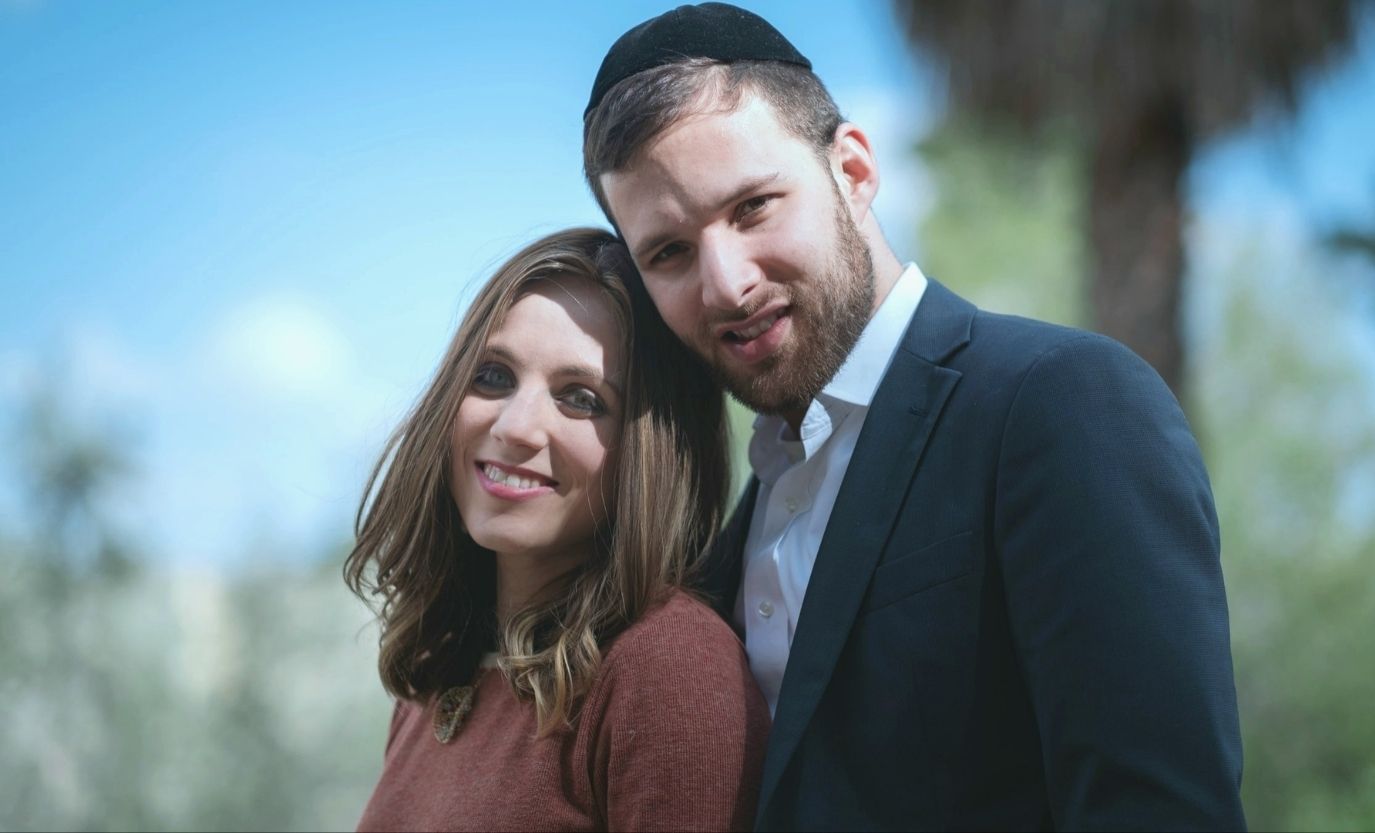 It is merely administrative to class Judaism as a religion. The more enlightened understanding is that the Jews are a race of people, with faith elements embedded in their cultural upbringing.

In the same way, the Jewish people are racially Jewish, and birthed into a framework of Judaic belief that has always been uniquely theirs to begin with. In Jewish life, their faith system is not a religion, but a ‘national cultural mode’ that allows a Jew to understand s/he is a member of the nation of Israel (Am Israel). People of other races who join the nation of Israel through marriage are given the task of converting to that national cultural mode. It is an Old Covenant framework (in the Christian perspective), but to Jews everywhere, it is simply the Covenant.

This is how the antisemites fail. Israel isn’t a religion in West Asia. Israel is a people group. They have no messianic era, because they are literally waiting for the messiah and the First Coming. In addition, the Jewish people are not evangelical, meaning they do not proselytize others. This isn’t selfishness; rather, it’s pretty normal. How does one bring all to Russianness or promote conversions to Koreanness? I can’t wake up one day, say a prayer, and shazam! turn Korean. Korea, Russia, and Israel are not religions, but cultures.

Christianity Is The Highest Expression Of Racial Diversity

Christianity is evangelical, from the word ‘evangel’, meaning ‘gospel’, because it is a religion that has a gospel. The gospel is that a Man has arrived, Who saves you from sin, vicariously. Anyone can sign up to this salvation, and I mean anyone. The Christian religion is a diversity of races—the most diverse religion on earth, in terms of racial membership, and the finer denominational differences. There is no such thing as Christian sovereignty, because Christianity lays claim to no land. How can it? It’s a religion, not a race or a genetic group.

The Christian faith lays claim to your heart, or at least tries to, and waits for your response. 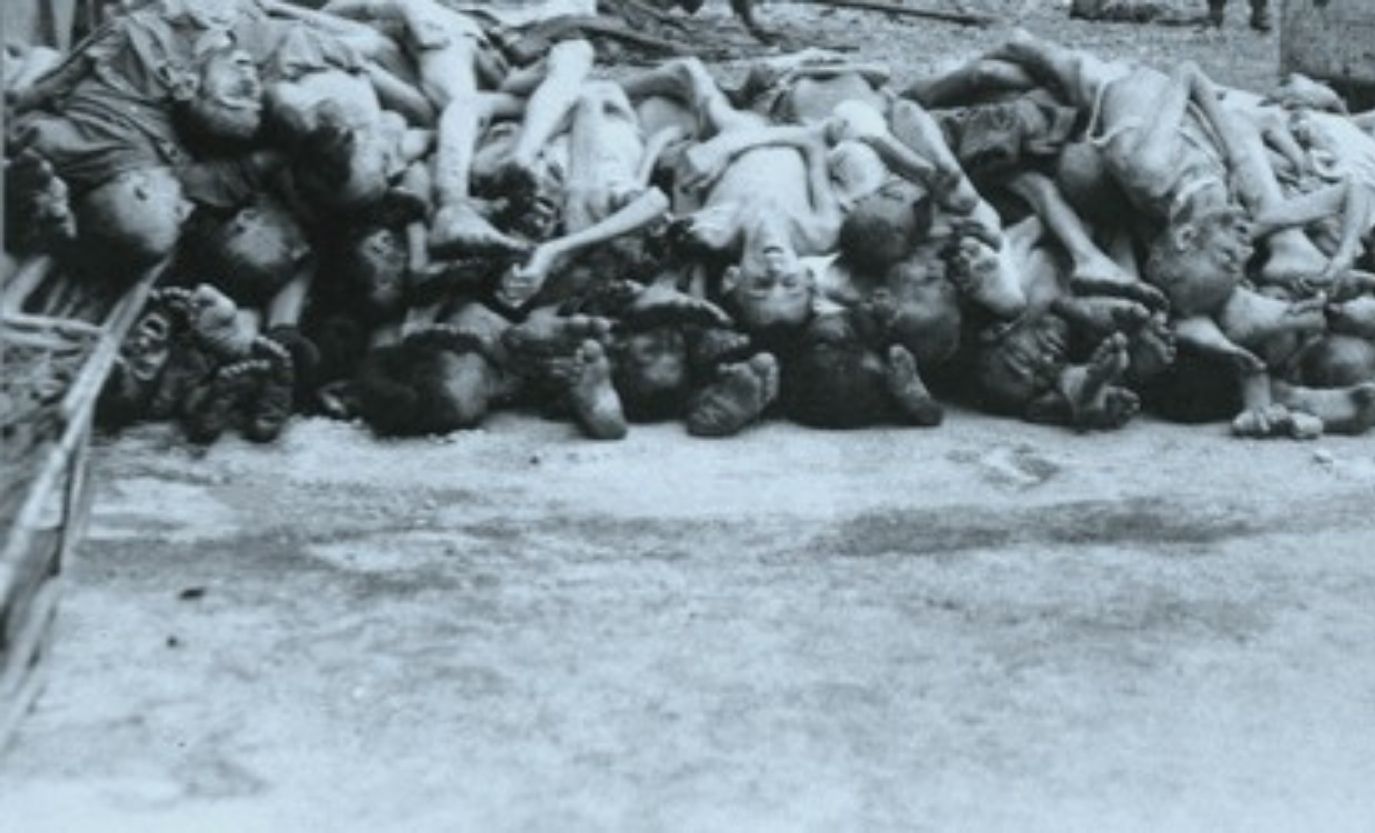 Hitler’s atrocities are accurately understood as a racial war, precisely because he sought out and massacred the Jewish race with mechanical ease. He was envious of Jewish achievement and felt motivated to engage in the leftist habit of targeting people for their race.

Christianity is an international community (note ‘international’, meaning ‘of two or more nations’) with a theology that is anchored in Judaic culture. Honest Christians do not deny this, and therefore the faith has always embraced the Tanakh, and houses it as a huge preface to the New Testament. Indeed seventy percent of the Christian Bible is the Tanakh. Jewish culture and the Zionist spirit channel themselves as rivers into the scriptures of the New Covenant—an international covenant, for all peoples.

Sly preachers, and vicious scholars of radical Islam like to encourage global hate against the nation of Israel, because of the Jesus factor. The antisemitic movement collapses though, on just one point: there were countless generations of people before Jesus could even begin his messianic mission. There were generations who lived and died in the nation of Israel at home or abroad, people such as Abraham, Moses, David, and Daniel, who lived by Judaic covenant and knew Jehovah like a friend. Today the nation of Israel is the same—locked in a time warp, an ancient Covenant, powerfully reiterated at Sinai—that proclaims ‘you belong to Jehovah, and He owns you.’

Why did God the Father select this race, of all races, to stand as a chosen people? Not once in the writings of sages does it suggest that was for glory or power. Rather—as no doubt you and I have witnessed in recent times, as did our fathers and grandfathers in the last century—it was to show us the sufferings and innocence of God, through the prism of one particular nation. It was to demonstrate that the Almighty was more than just a personal God (i.e., your God and my God). He was also a political God. Indeed He is. 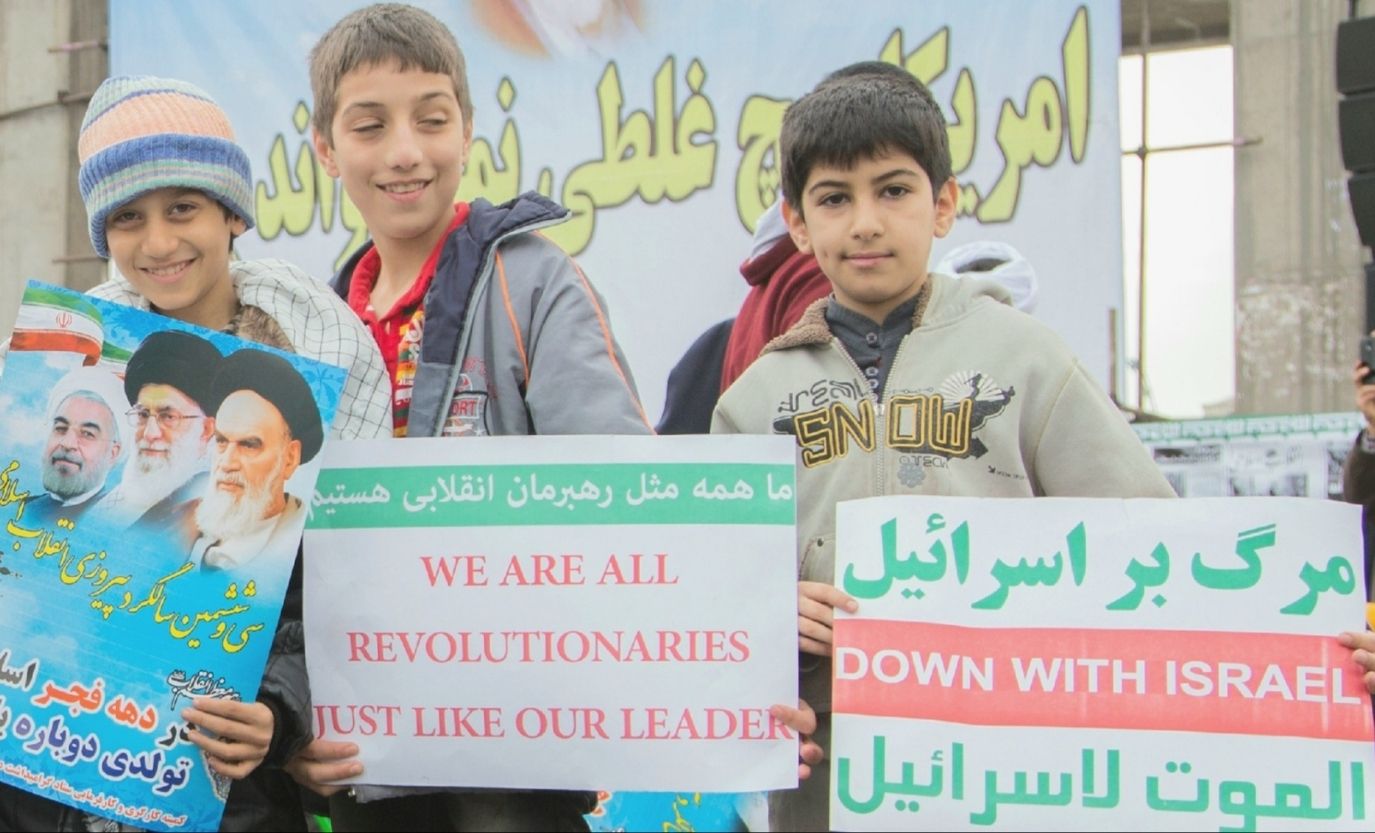 Actual racism prospers in the leftist agenda of dehumanizing, demeaning, and denouncing the Jewish people. This is the most prevalent practice of mosques around the world, and the goal is of course to destroy Israel and replace Jehovah with Allah as a sort of new consciousness.

He speaks often of this or that nation, of nations versus nations, and the despicable characteristics of this or that nation, and His displeasure with them. He teaches that righteousness enriches a nation, and folly damns it. God speaks like an emperor or a king, not merely as a father or a rabbi. Our God is a political God, and we ought to emulate the way He thinks.

Jewish people wait for the Messiah, and are frustrated that the Age of Peace isn’t here yet. Christianity waits for the Messiah’s return, and a thousand years of His reign (in many denominational interpretations). These hopes point to the way in which Christianity is the international version of Jewish life. In effect, the global church is Judaic religion for non-Jews, which is precisely the reason Adolf Hitler found Christianity ultimately useless: the church worshipped a Jewish God. In the Nazi ethos of ‘all things Jewish must die,’ Christianity felt like a resilient thorn in Hitler’s hip.

Jews and Christians will keep looking forward to the Messiah, and believing in Him, and relying on Heavenly Father. The way to peace and redemption resides with the Messiah: Jews wait for it to be bestowed, while Christians seize it right away. When the Day comes, Christians will be poised to say, “I told you. The Messiah you’ve always hoped for is indeed the Man from Nazareth!” There won’t be triumphalism or arrogance. Rather, it will be a family reunion: of Jews and non-Jews meeting the Messiah for the first time, and dwelling in a renewed world under His wise and benevolent reign.