If you’re reading the Katy and Fort Bend Christian Magazines having just visited the YouTube site, where the magazine people showcase some of the best summaries of the sociopolitical situation we’re stuck in, then you’re seriously blessed.

Rarely will the frightened among us stand with so much bravado and chutzpah, to combat the evil politics of the left and denounce the assault on innocence that is happening daily in America, China, Malaysia, and elsewhere around the world.

But the folks at Katy and Fort Bend stand, even if maligned, attacked, or frightened out of their boots. Even with constrained economics, bad times brought on by communist biowarfare (coronavirus), and a deluge of misrepresentations and accusations, bible-based Christians stand firm in defense of family values, the good life, honor in work and duty, and love for community, country, and Creator. 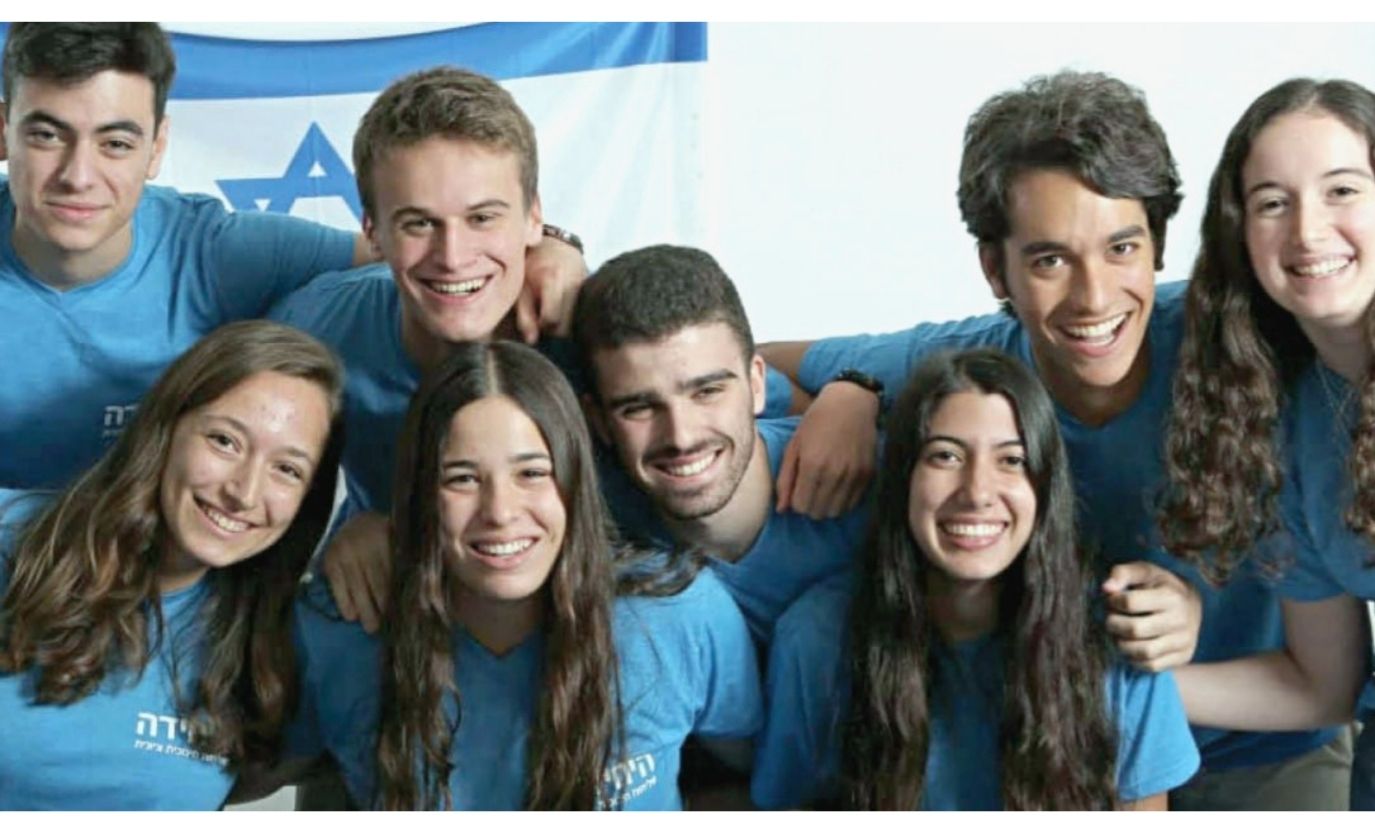 The country of Israel is home to the Jewish nation, and that can never change. The province of Palestine was a British and Ottoman administrative region, and every usage of the term ‘Palestine’ is indeed imperial in nature—which is precisely why the Arabs, originally of Arabia, prefer the name Palestine in their conquest of Israel.

Standing Firm Against The Left

There are only three things to remember in your fight against leftism:

1) The People’s Republic of China is an illegitimate and immoral government, and not fit to rule China, and therefore it is not racist to speak up against the P.R.C. (mainland China) and its diabolical actions.

2) The Democratic Party is not democratic. Where is the democracy in favoring four hundred million Arabs against seven million Jews? Where is the fairness and justice in lambasting beautiful Israel, and advocating terroristic Palestine? Where is righteousness in the chants against the Bible and the Jewish race, and the concurrently vast accommodations supplied for Muslim vitriol and Islamic propaganda?

It is a poor show, being democratic in name but not in substance. You do not owe your soul to the Democratic Party, nor to peer pressure or popularized slogans.

3) Your race is not wretched. There are deafening screams against persons of Caucasian parentage—as though the composition of your birth impairs your ability to be loving, just, and true. Since 1976, at about the time Fatah and its global partners decided to complement terrorism with misinformation, there have been nearly five decades of constant, insidious badgering against ‘white people,’ even while the Arabs and Iranians are often whiter than European Americans.

Color politics is a favorite technique of the left. Don’t fall into that trap. Remember to say these words, ‘Hey, I am a human too.’ Not ‘I am human, or I’m human.’ The weird article ‘a’ denotes you are just one girl or guy, and while the sentence does sound clunky now, it is actually like latté and quite easy to manage.

‘I am a human.‘ You are professing you weren’t born a god or demigod, and that you have no sinister agenda against black or brown people or Arabs or Chinese. What you stand for is the dignity of life and labor, the love of family and children, the worship due to God and His ethics, and the security you want for your kin and community. These desires undergird every rightist-conservative principle you possess. 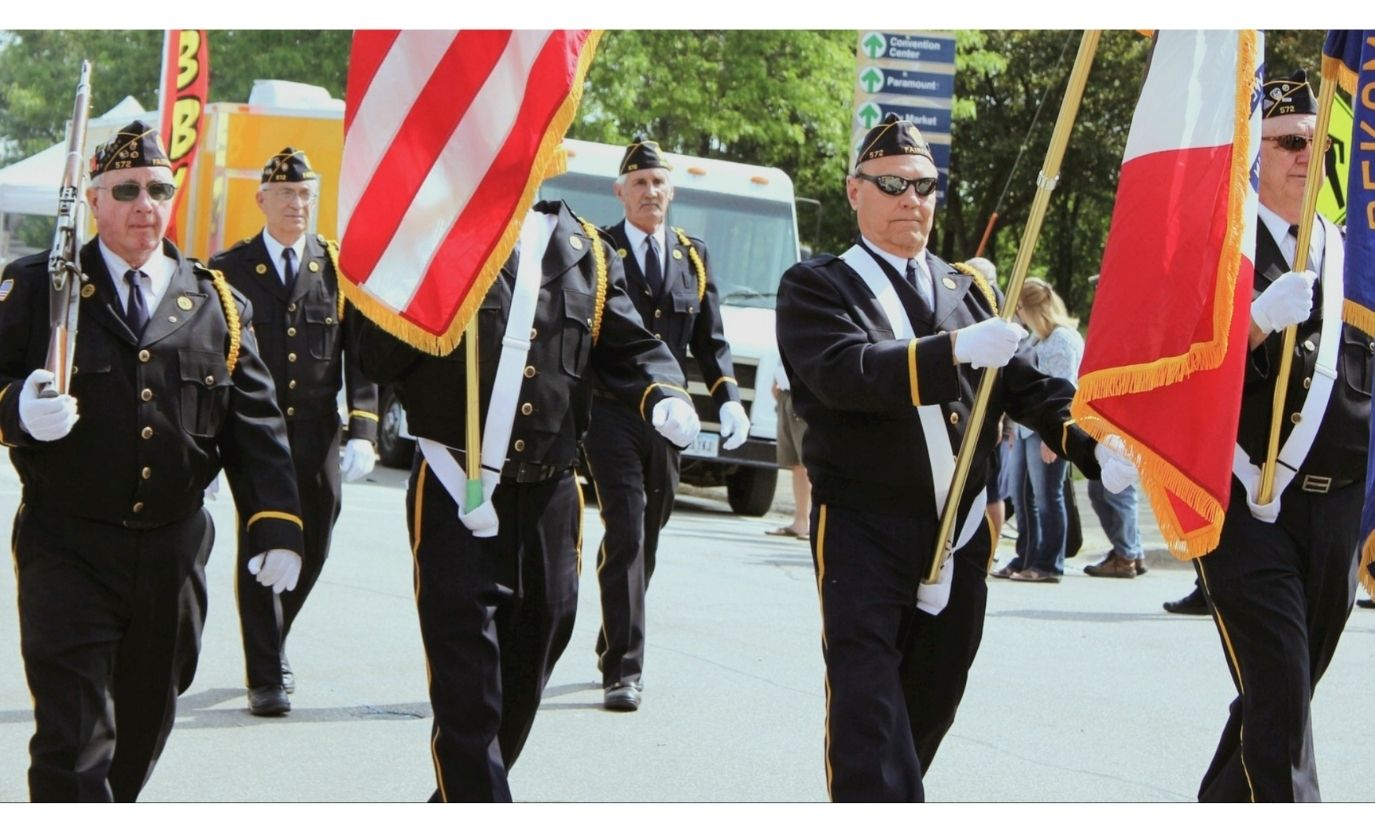 The American sovereign enterprise is exalted and sanctified only in its adherence to righteousness, not political correctness, genderless sloganeering, or interracial conflict. Patriots plod ahead unafraid and proclaim God and His ethics. Patriots love America, family, responsibility, and straight-talking forthrightness.

The Left Has No Fear

Leftists are unafraid. Look at how they conned the rabbi of my favorite beit midrash, and pretended to be Jewish persons; and look at how these leftists hacked Jewish computer systems and broke into devices remotely! Behold the shameless audacity with which Communist China (the P.R.C.) synthesized and spread a biological virus in Caucasian countries and India, to cripple these markets, and help Pakistan, Palestine, and Islamist nations rise.

Look at how Communist Chinese personalities such as Au Tai Yiat and Ang Tun Chek remain active and popular in the Malaysian south, because the financially powerful Beijing authorities enable them and their colleagues in the Democratic Action Party and Malaysian Chinese Association, and pay toward Islamic terror as well. Such treason and unholy behavior go unpunished.

This is the state of our world. The Left has no fear.

But what about us, yes, we who love God? ‘E’en as I trudge the valley of the shadow of death, I shall have no fear, for You comfort me,’ but how frequently do Jews and Christians recall this wisdom of a king of Israel? Millennia have passed since these words were first spoken in their Hebrew, but God lives and He asks us to have courage and be kind (I’m echoing Lily James in Cinderella (2015) as I say this).

Be thou unafraid. ‘Take courage, my heart. Stay steadfast, my soul.’ (This is DiMarco at a Bethel gathering.) In our kindnesses—defense of America, liberty for the nations, love for life—we are reviled and bullied and squashed, but ever kinder we shall be, till Messiah comes and beyond.

In our moral courage—criticism of communism, reprimandment of Palestine, and refusal to extinguish babies recreationally, we are unfailingly the victims of mudslinging, false accusations, and creative misrepresentations, but ever steadfast we shall be in our noble fight, for doing good for goodness’ sake is the highest joy there is.

Changing Hearts and Lives in Colombia