Likewise, 4th – 12th-grade students awed the audience with an all-encompassing show. Calvary Episcopal performances have a student-managed tech crew, which are in charge of set changes, lights, and music queues.  Meanwhile, on stage, students met the challenge of telling the “under the sea” story of Ariel.  Students are already looking forward to next year’s production! 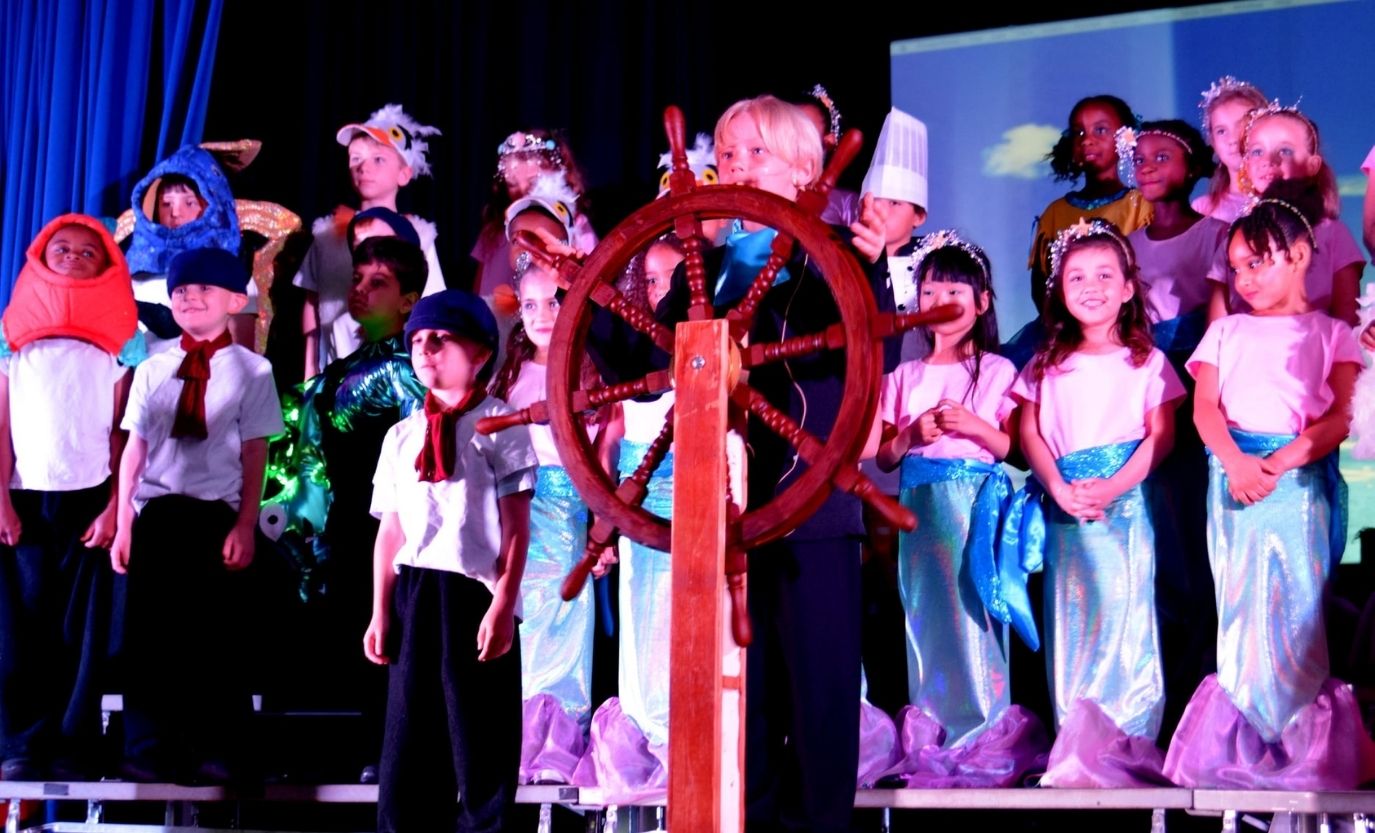 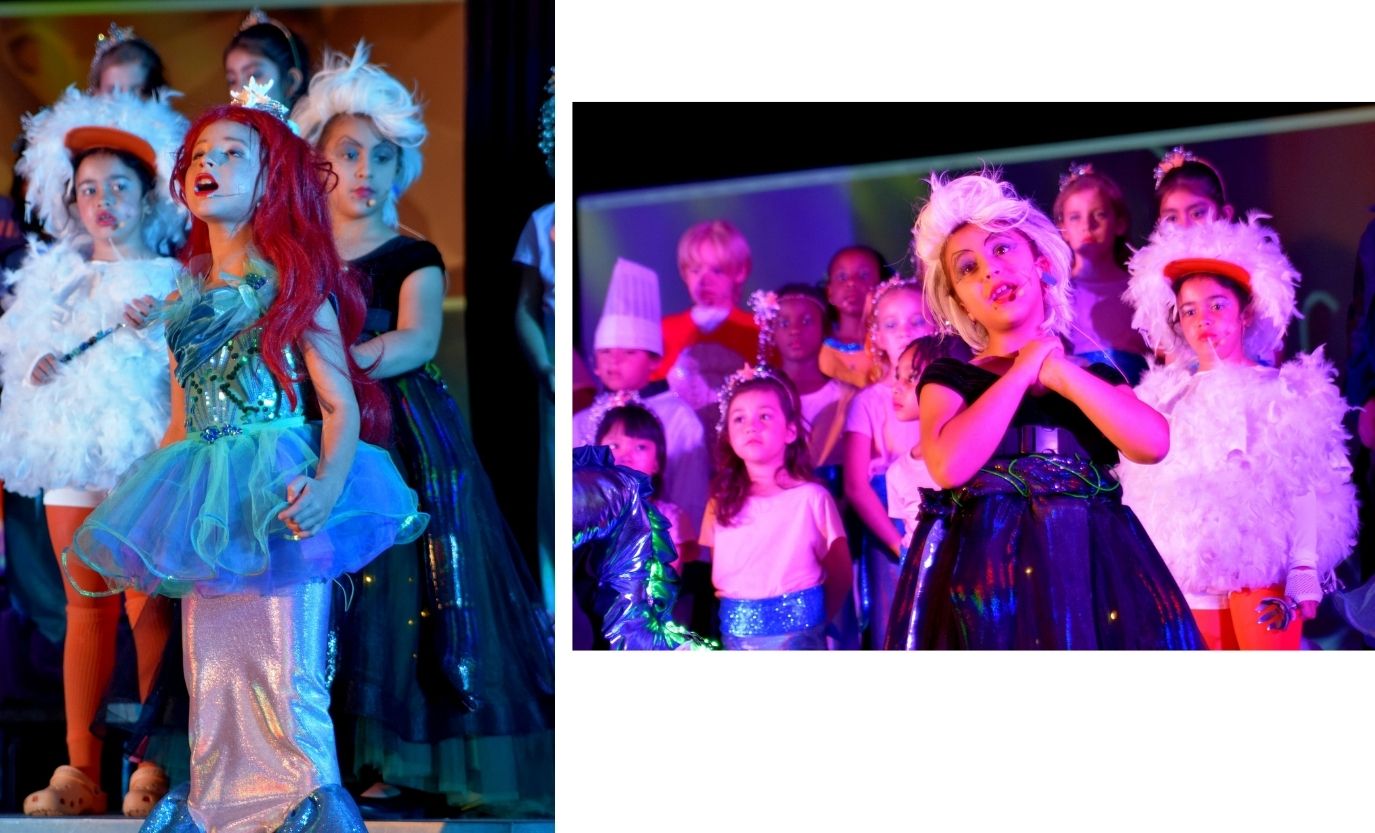 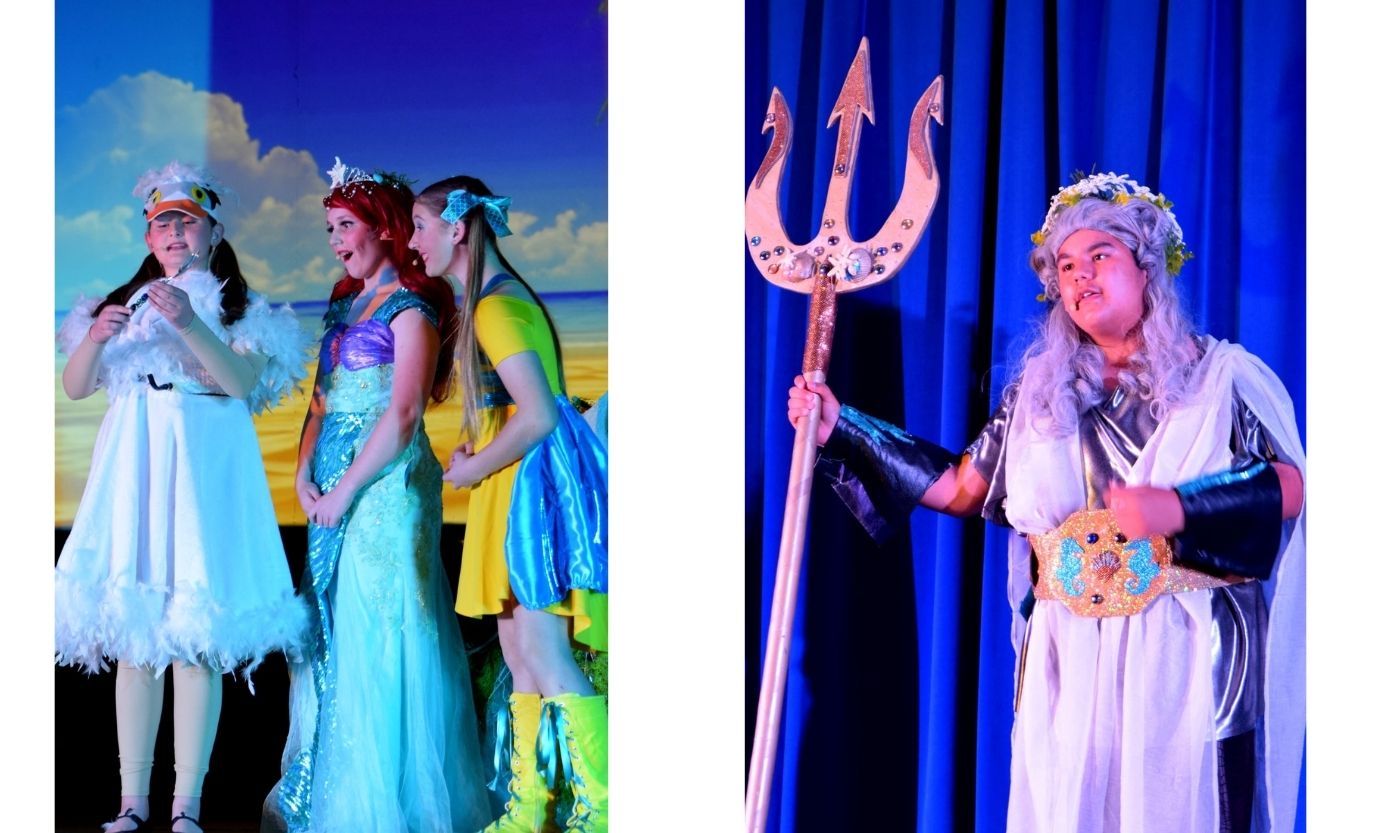 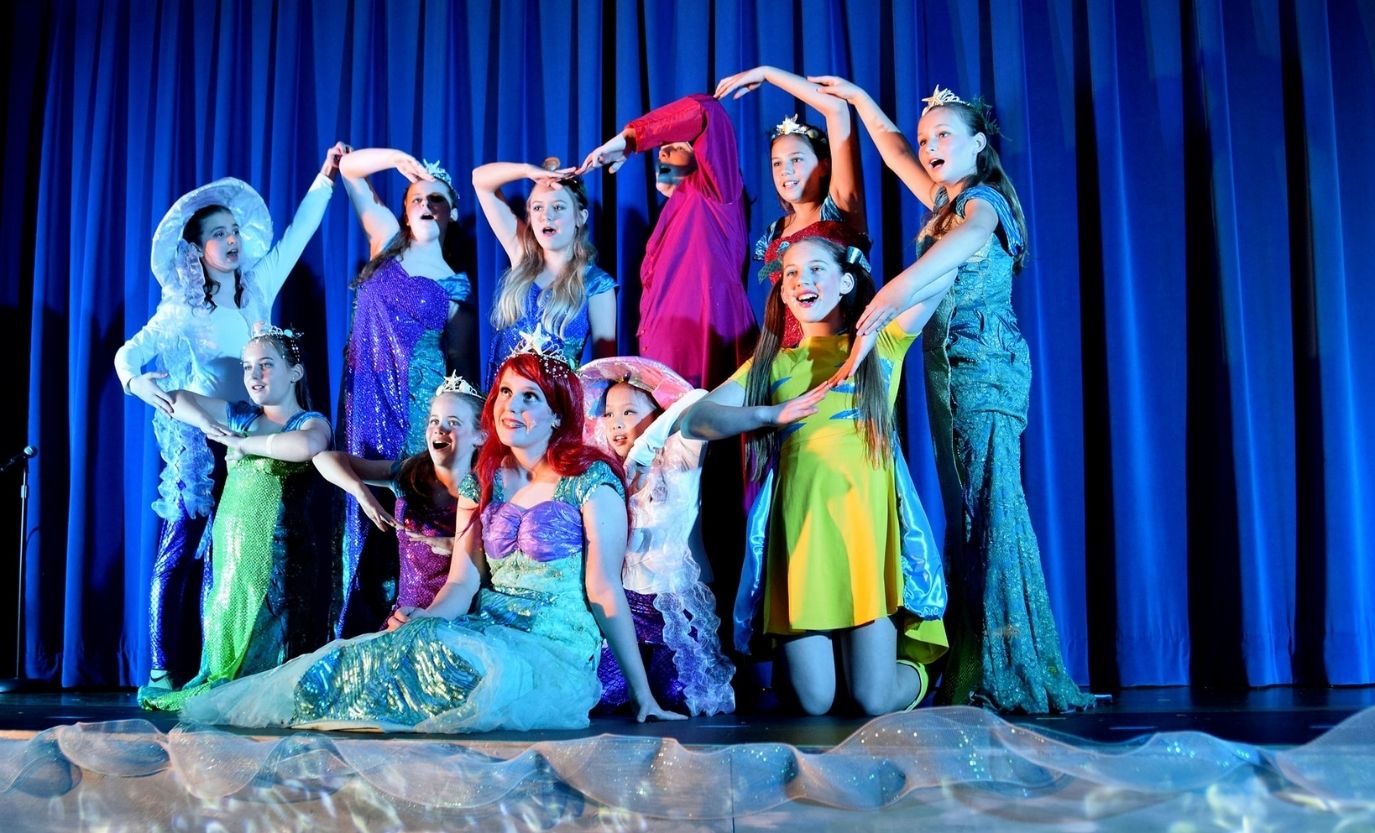 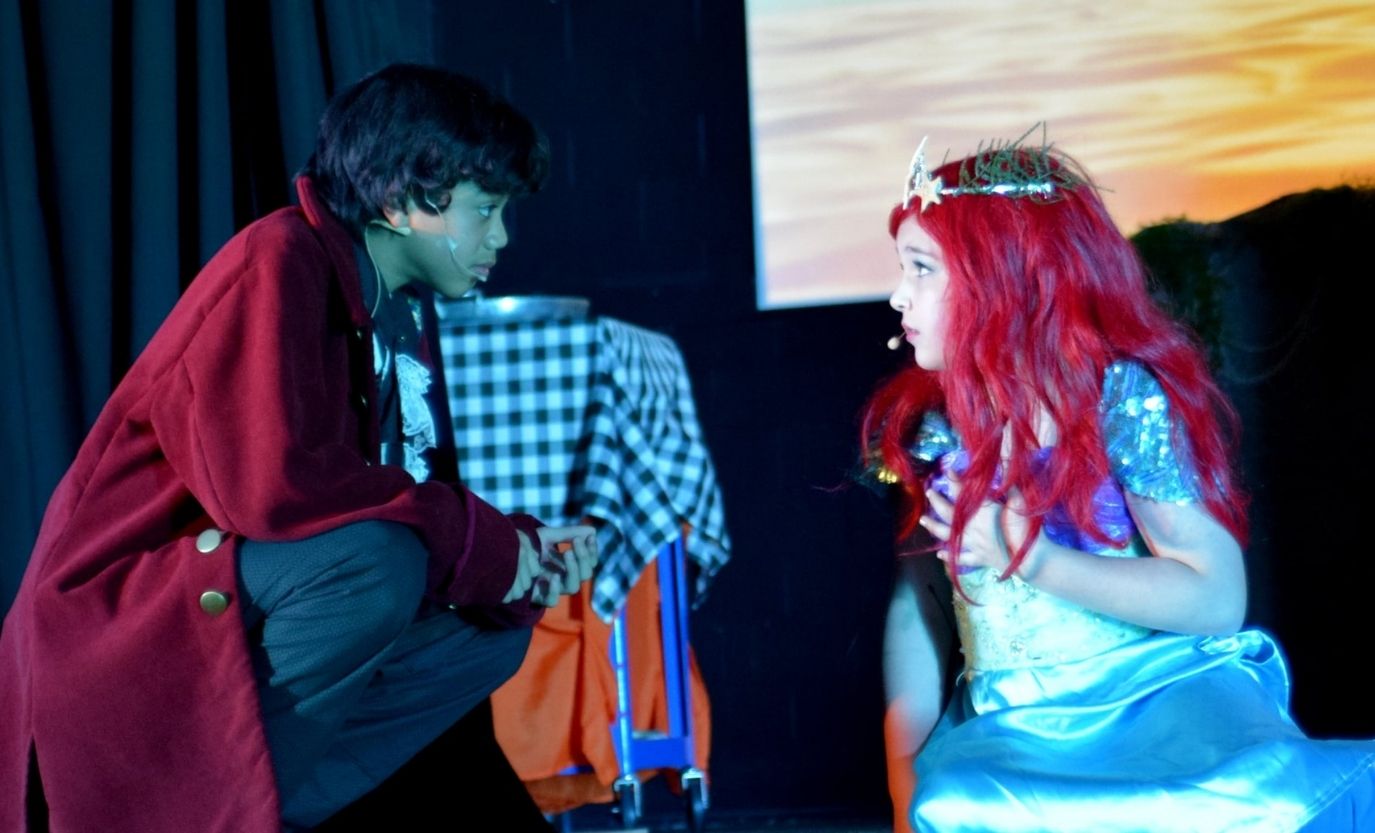 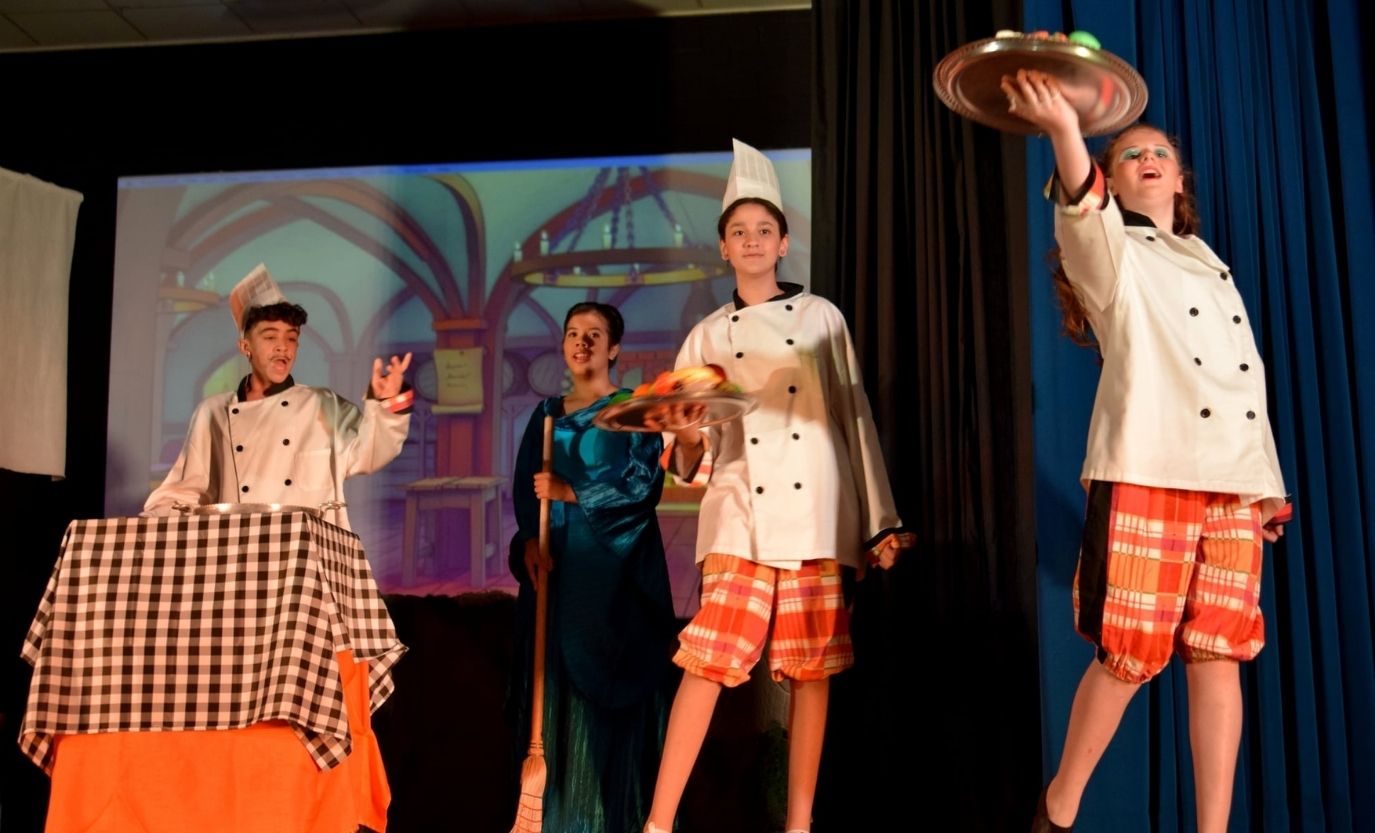 Was the Lockdown Worth it?

Breaking the Holocaust Veil of Silence