Alright, you know I tackle highly professional al-Qaeda threats, which get boring to read about, because terror never sleeps, and innocent you and I are victims for life. Therefore trends such as transhumanism* seem to point the way forward to a better life—a breather, so to speak, and a chance to rise above the chaos and mortality of our present state.

(*To go beyond being mere human. This sounds like a product tagline, which shouldn’t surprise you because that is what the technologies, innovations, and doctrines undergirding transhumanism emphasize. Somehow you can live longer, stronger, and younger, and rise above the temporal. You won’t need to be mortal. You won’t have to be bound by fear, or by space and time. You won’t need morals, values, and societal niceties, for these are only constructs of fear, inaptitude, and feebleness. You can evolve to godhood.)

The hilarity in transhumanism is that you and I won’t get there fast enough. The well-equipped agents of terror will get their cybernetic enhancements and ‘eternal life’ in this realm, way sooner than you can. The good guys will lose in this trend.

Do you in your fight for bread and butter, and toil in a nine-to-six weekday job, have enough capital set aside for transhumanist endeavors? Likely no. By contrast the Fatah organization and the popular Left have the funds for that sort of superhuman innovation. The pain involved is not something that puts off terrorists.

Their Newest Religion, Their Fountain Of Youth

Pain and misery do not deter terrorists from trying—after all, these leftist militants shoot themselves up with narcotics, and organize drugs, refine them, harvest them, or sell them, and the general carnage they are part of makes them happy. This is their pursuit of happiness, and the pursuit for more power, control, and glory widens to eternal life in this realm. They want a scientific way to prolong their existences, because their appetites are insatiable.

The pain of experimenting with drugs, lugging rifles across the dust on one’s belly to train to kill Jews, subjecting oneself to implants and bionic upgrades: these do not dissuade the agent of terror. Besides they have decided to experiment on others first. Such Nazism is not surprising; the Atlantic and Pacific theaters of the Second World War saw much human experimentation on Jews and Chinese.

Qur’anically speaking, Allah promises reward for evil, that much is true, but the highly educated modern leftist doubts the veracity of Allah’s heaven, and therefore a stopgap measure is sought after: longevity here and now. 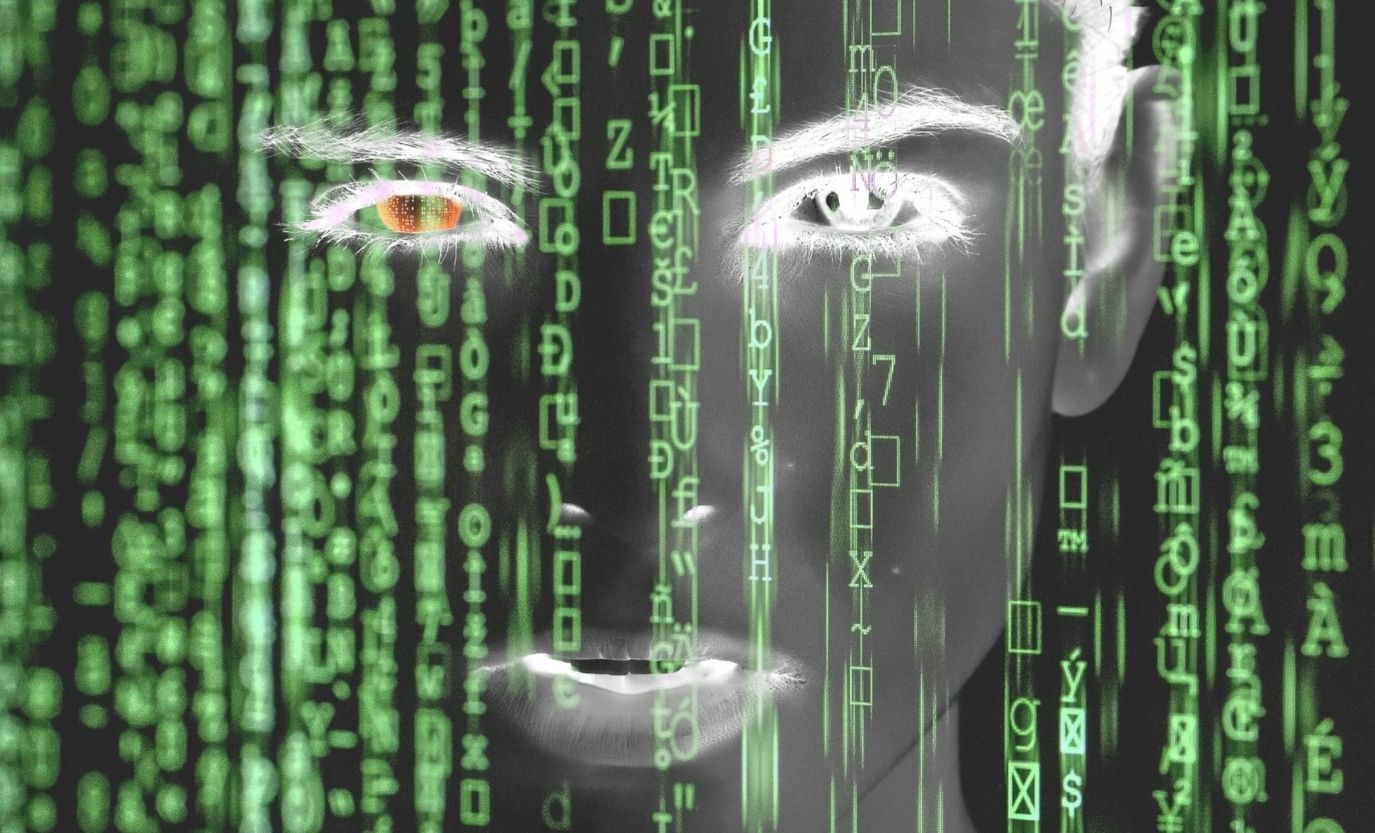 To live forever electronically. An attractive proposition. But who decides? Well, the rich do. But can we guarantee every rich fanatic bold enough to try is a good person who deserves to add centuries to his life?

Both bad and good people want to live forever, and become as gods. As a reminder we understand Christian theology provides a supernatural avenue for that: acceptance by God (salvation), eternal life with Him, coupled with a bodily resurrection (which is also Jewish in its comprehension). ‘Don’t you know you’re gods?’ is a biblical invitation for people to clinch the prize of being a daughter or son of God.

Bad people want an eternity that is more materially discernible—hence transhumanism, in which we can replace our frail organics with serviceable machine components, and wed our minds to a cloud, a hive consciousness, or at least a digital symbiosis that keeps our unique existences going forever long after our bodies were supposed to have died.

But what about character? A corrupt tycoon gauges her-/himself worthy of five hundred years of earthly life, with his backed-up mind refreshed by the minute with global information, and his jacked-up fingers moving ships and satellites with mere swishes in the air. He lives forever, not because he thinks he has golden character (he knows he doesn’t), but because he wants to and simply can.

So where does that leave the broad masses of relatively poor but goodly folk? For one we could give in to Adonai and just die when our time is up, or perhaps die when we speak our minds too much, and a leftist throws flaming tyres at our faces. Death is still going to be certain for the unenhanced, untranscended swarms of ordinary humans, in any transhuman future. (The swarms will be weeded out and extinguished, of course, in both gradual and exponential projects meant to exterminate the untermenschen, and make way for a grander epoch of superhumans.)

Still, many goodly folk will have no choice but to be like the civilian Chinese—i.e. serve the machine. All throughout the world the ordinary human, fragile and frail, will have to kowtow to Hitler-type personalities awoken from cryopreservation, and beautifully dangerous metallic supergods who dictate the trajectory of the world. There is no conspiracy at all—it’s just plain ol’ social Darwinist evolution interspersed with the ugly side of human character. Bad people who get to live forever will truly enslave the masses.

Such neo-slavery is neither dystopian nor alarmist. Notice how no regular person stands up against Palestine? Notice how the ordinary Chinese dares not oppose Beijing, and that there are Chinese persons who will when interviewed sing praises of Beijing? All to avoid an early death, to keep family and kin safe, and to get home without trouble by seven in the evening.

Goodly, ordinary people already serve diabolical powers, even when these powers are not yet transhuman. (I checked recently. Abbas and Xi are quite mortal, and purple eyes aren’t glinting from their endoskeletons.) 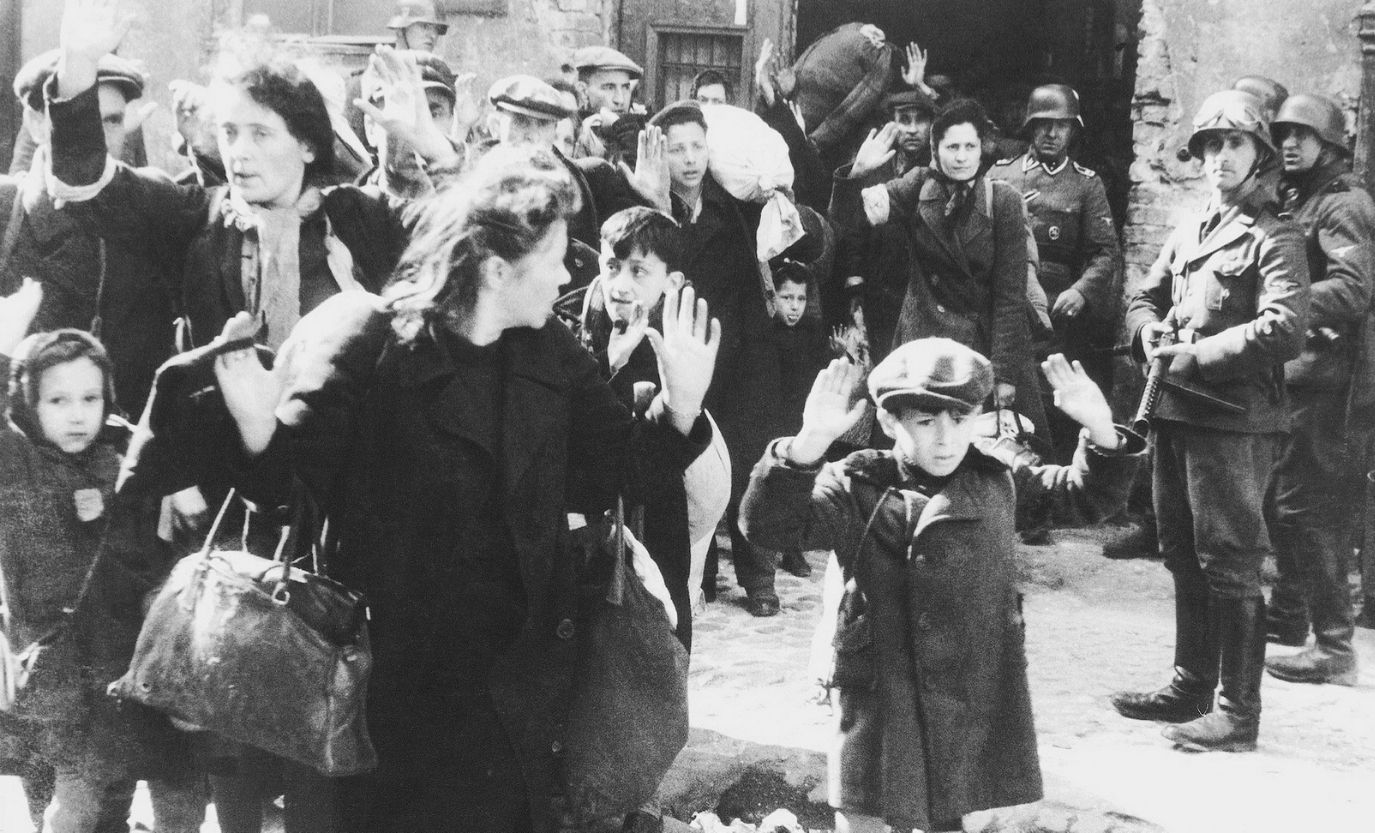 In the midst of the hodgepodge supremacist teachings of the Axis, Hitler was a halfhearted white supremacist; he wasn’t cream of the crop among Caucasians anyway. What Hitler was unfailingly obsessed about was the pursuit of creating an ubermensch—a superhuman—an overwhelmingly strong German of mythical powers. He was a eugenicist.

It doesn’t matter how we are—traditional mortality, or delayed mortality. Human, or transhuman (yes, beefed-up superhumans can be terminated as well. If even a star dies in the cosmos, so shall a superhuman too, especially if other superhumans get envious. See? The ugly side of human character persists in that idiotic transhuman universe).

It doesn’t matter how long we live. The moral question remains, Are we right with God? Do you as a private individual have your soul sorted out already in front of the throne of Jehovah, and does He mean anything in your life?

Even a well-placed woman or man of God who gets to be a cyborg, stays on for a thousand years, and (accidentally or deliberately) loses gender does not actually own the universe and will still have to look heavenward for solace and guidance. In fact, God will be all the more relevant in a transhuman future—for there will be some of the most spectacular wars between transhumans then: kindhearted transhumans combating diabolical transhumans, while the innocent nonenhanced untermenschen seek refuge with the heroes. The hybrids and ordinaries will attend underground-church together, and the despots outside will keep up the persecution.

There will be nothing new under the sun.