How many people do you know who have been censored on social media? It used to be a rarity, but now it’s happening on a regular basis, to the point that we can no longer fool ourselves into believing that social media policy is in any way fair or unbiased.

In the past few weeks, I have run into many startling examples of social media overstepping in order to push a largely liberal agenda, consistently squashing the viewpoints and opinions of conservatives.

In my own personal circle, I can provide the following examples:

Joseph Menslage, the illustrious publisher of this very magazine, has been suspended from Facebook no less than four times already in 2021 merely for commenting on or posting a conservative news piece.

In addition, he has noticed a manipulation of his number of views on his YouTube videos, videos he clearly states are parodies. Timestamps of his videos show that he may begin the day with thousands of views, then by mid-day his views have dropped to hundreds. So YouTube is manually reducing his views to move his videos further down the queue, where they are less likely to be seen.

A retired police officer in Florida has been placed in “Facebook Jail” for as he says, “Calling it like I see it” when commenting on abortion and crimes against children. So when he says, for instance, that abortion is murder, he is flagged and receives a warning. When he continues to practice similar free speech, he is suspended. This is a lifetime police officer who has witnessed heinous crimes against children speaking factually about what he has seen.

Conservative friends who have posted videos about alternative treatments for Covid or concerns about the vaccine have been flagged and received warnings, with their posts removed. This happens even when the material contains researched facts or opinions from respected physicians. 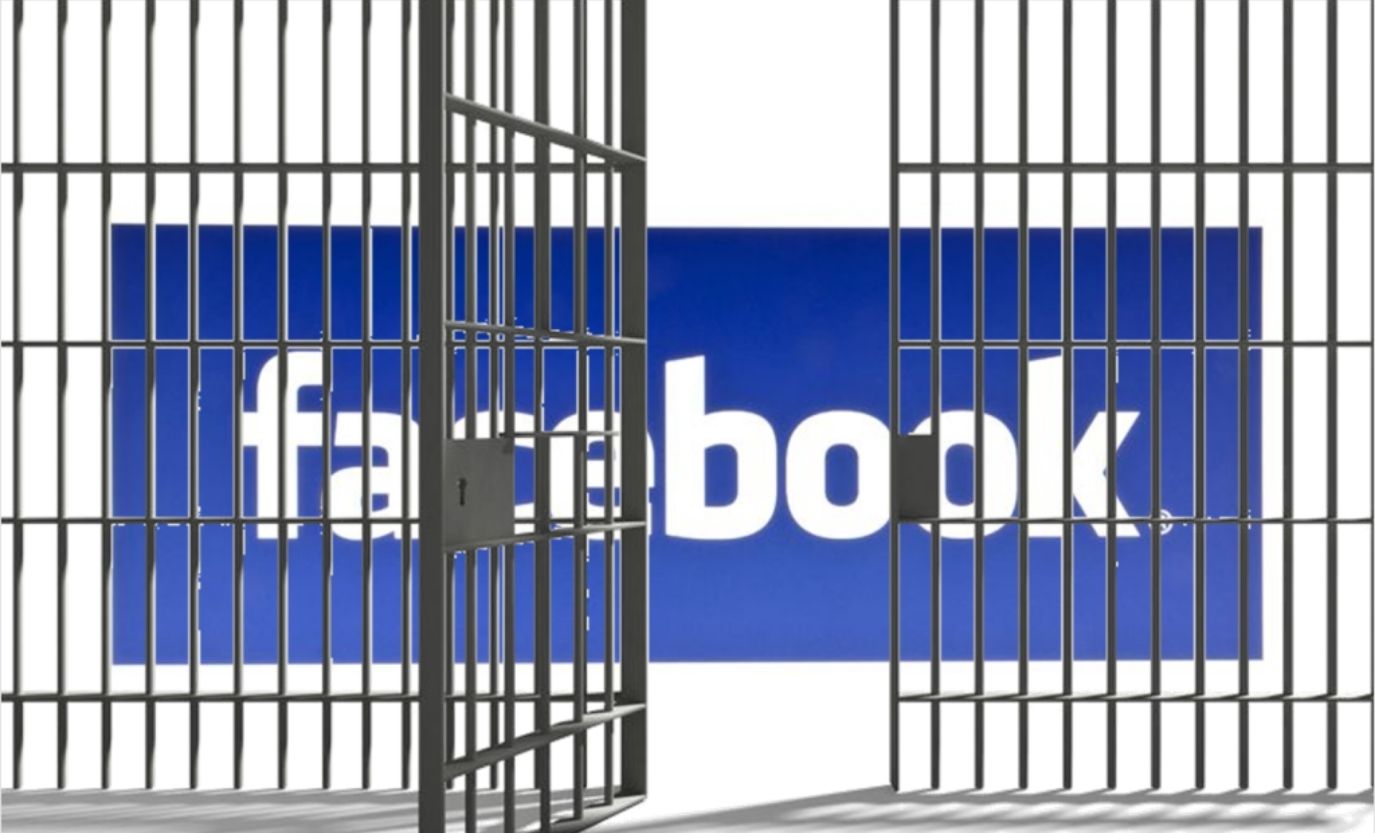 It hasn’t escaped my attention that every time I log into Facebook or Instagram, a bold notice appears at the top of my newsfeed reminding me to get vaccinated and asking if I need help finding a location. I’ve closed it I don’t know how many times (If I have any medical procedure whatsoever, it will be between me and my doctor, not between me and Mark Zuckerberg), yet that box just keeps appearing, hammering me over the head with Zuckerberg’s agenda.

And now, two anonymous Facebook employees have come forward to expose the algorithm Facebook has put in place to identify “vaccine-hesitant users.” Tracking comments and posts, the algorithm is refined enough to rank these users based on their level of hesitancy, from slightly hesitant to all out “I’ll never get that shot!” and everything in between. The social media giant then keeps an eye on those who dare to disagree (Big Brother, anyone??), moving their comments down so they don’t appear under Most Relevant or removing their comments entirely so their opinions/facts/beliefs never reach an audience.

What’s really scary is that Zuckerberg hasn’t even denied this. He’s openly admitted that this algorithm is in place and helps him control the content being posted to Facebook and Instagram. He sees himself as that powerful – and that righteous – and isn’t the least bit worried about the obvious unfairness and bias inherent in these practices.

While it is true that he is a private company and can legally call the shots when it comes to the content appearing on his pages, Facebook has been around for 17 years and he never wielded this much power until the last 4 or 5, pretty much starting when Trump became president. I guess it took him a decade for his head to grow so big that he now believes himself to be the arbiter of all things “right” in this world.

It’s well past time for conservatives to speak up and demand an end to this blatant control of religious and republican voices. Zuckerberg doesn’t have a medical degree and has absolutely no qualifications that come close to making him the ultimate authority on anything other than his own personal life.

He needs to get out of politics, get out of medicine, and quit trying to push his personal agenda on the rest of us.