The Soviet Union transitioned into Russia, which thrives today better than Soviet times ever managed. Christianity animates Russia, not the state atheism that was peddled by the self-assuredly progressive and postmodern Soviet regime.

Mirroring the Soviet citizens before them, the Chinese people do not have a choice, of course—the Communist system still rules in the mainland, in spite of its crimes of Covid creation and mismanagement, and abortion, infanticide, iconoclasm, arbitrary executions, political imprisonment, and antireligious enforcement.

To criticize the Communist Party invites a death sentence. Leftism deletes you. If you activate against the Party, you can be creatively disappeared overnight, your identity can be swiftly deleted, and your body can be reduced to ashes in one afternoon. It will be as though you’ve never existed.

Can ordinary Chinese people replace the Communist Party with a new and better government? Three conditions must exist for any Chinese lady or gentleman to even chance it as an activist against leftism. Without these conditions a Chinese person can only stay silent and therefore stay alive and out of the jaws of death.

For a Chinese person who wants to dethrone the Communist Party, restore classical China, and begin metropolitan elections, she or he must first be in possession already of a significant level of social standing and community repute. If you’re not already famous, your words for rightist-conservative principles can be quickly snuffed out by Party mechanisms. If you’re a Stanford alumna, or a frequent flyer on the world’s airlines for all sorts of highly visible commercial ventures, your anticommunist stance will gain traction.

Yes, you will be tailed, violently attacked, and viciously maligned by communist forces, but you have a certain amount of social capital to keep you alive for a bit longer. You can’t be vaporized overnight without news agencies finding out.

For a Chinese person to rise as an ally of Republican America and the Republic of China (ROC), she or he must first understand that the People’s Republic of China (PRC) is an illegal entity, a usurper of power, and a leftist and atheistic construct that was built to primarily serve Islamist interests in the Middle East. 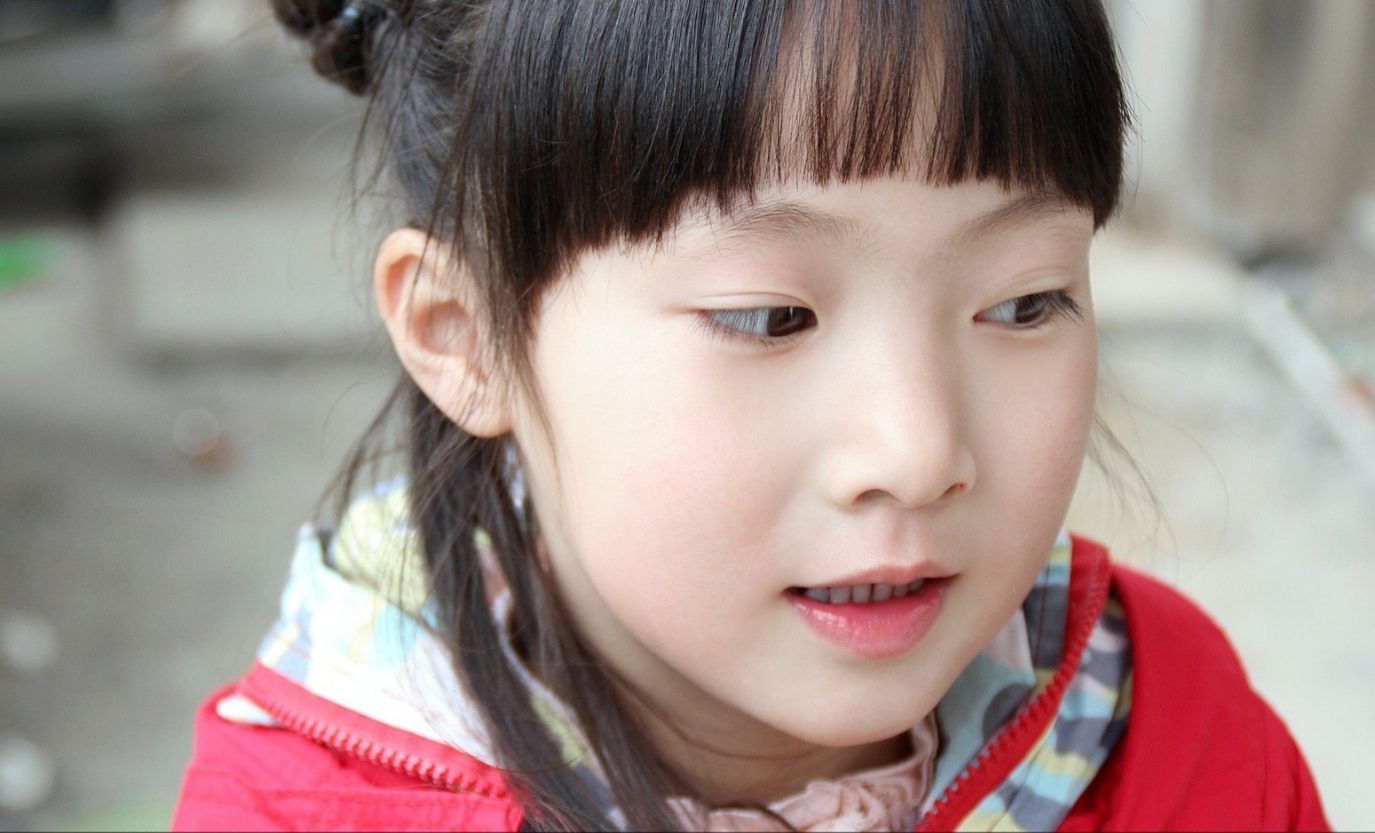 Who wants to be disappeared? No one. This most human of fears guarantees obedience among the vast majority of Chinese people.

The PRC is the largest viable supporter of Iran and Palestine, and assists Hamas, Fatah, and the American Democratic Party. A sincerely republican Chinese person must know enough to acknowledge these facts, and stand with righteousness and against evil.

The PRC’s alliance, and then falling out, with the Iranian ethnic Uyghurs in the northwest does not mean the Communists are sometimes Islamist and sometimes not. Rather, the phenomenon of Islamists fighting Islamists is always the norm in Middle Eastern affairs—case in point: the Syrian civil war, the Iraqi war on Kuwait, and wars between Hamas and Fatah.

A genuinely classical Chinese person is one who has endeavored to think and behave for the sake of faith in Heaven, and believes the PRC cannot be allowed to persist, and that the ROC must be restored for the liberty and wellbeing of 1.6 billion Chinese people in the homeland and diaspora.

This classical idiomatic expression is incidentally biblical—holding on so that things become perpetual, or Perpetual Perseverance. To make it against leftism, the Chinese race must feature people of stature who are personally activated by steadfast intellectual values, and are able and willing to fight Beijing till the Party caves in, and the Chinese capital restored to Nanking.

To decommission the PRC, Communist Party, and Beijing (a veritable trifecta of fakery), Chinese republicans must rely on divine wisdom. Jehovah demonstrated grit and absolutism. Jesus showed timing and moral resolve. Taoist sages honored individuality and patience. All of tradition has to inform the Chinese republican, if she or he wants to win, and reinstate the ROC, Kuomintang, and Nanking for the sake of Chinese people everywhere. 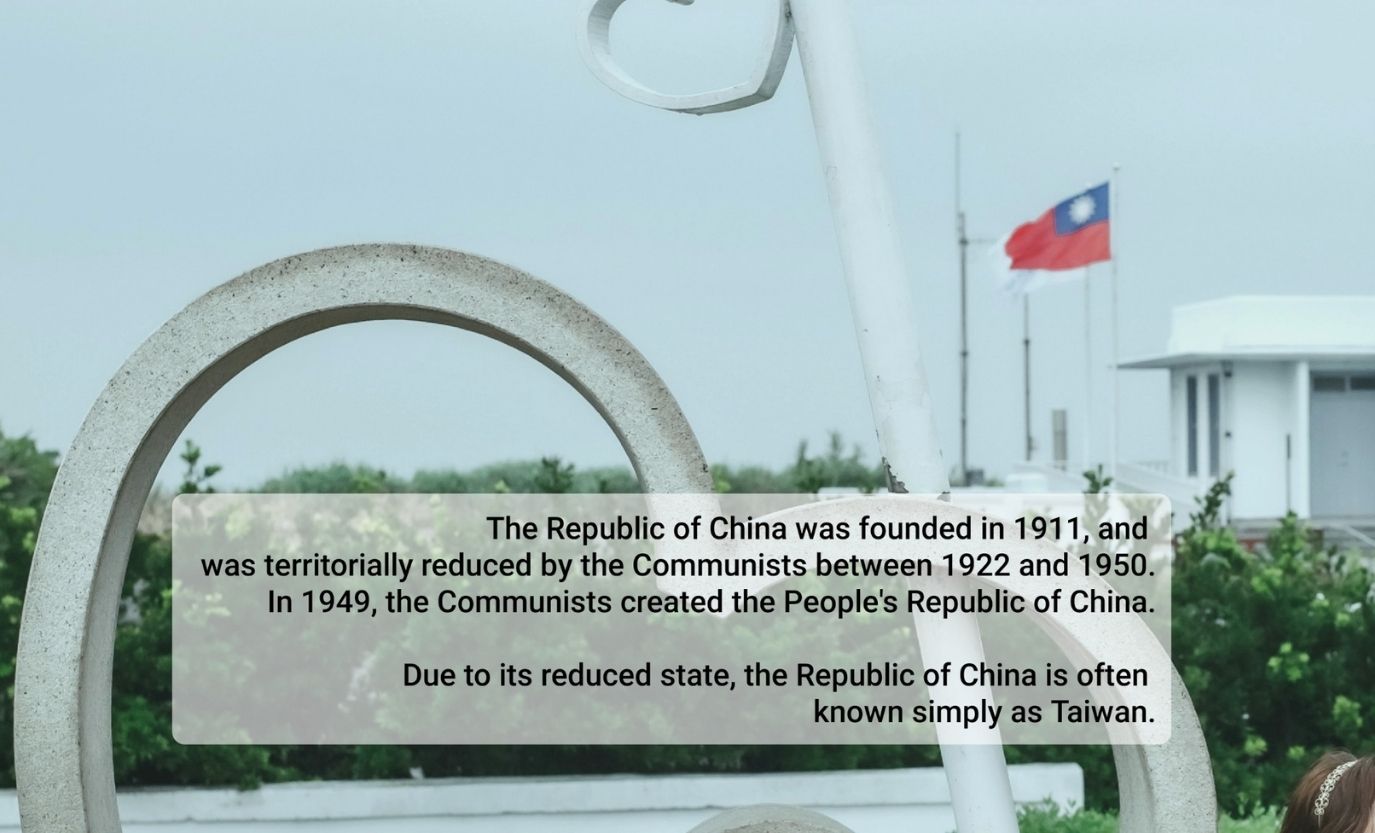 The Republic of China was crushed by Communists, and by 1950 had become reduced to the offshore island of Taiwan. Today, Taiwan ROC serves as the only bastion of Chinese freedom available on the face of the earth.

The Fate Of America Is Linked To How China Changes

Your fate as an American depends on how China changes—if the country stays leftist, America will gradually turn completely leftist as well. But if China turns rightist, meaning an electorally republican government takes the helm, then America will throttle back to the right too, particularly with a right-wing Chinese-American defense alliance that will prosper both nations, and defend east and west against Islamist radicalism.

The centrifugal nature of China was apparent to both the Arabs and the Brits, and the Mongol Khanate noticed this as well. This quintessential importance of noticing hundreds of millions of Oriental souls was noted by every Christian missionary effort to China. The next time you meet a Chinese person, i.e. any member of the Chinese race, see if you get a window to ask this question, “Do you understand there is a Maker?” Answers to such a question will permit you a peek into whether that Chinese individual is a rightist or leftist.

Everything else—from gospel, to true republic, to full alliance with Israel—becomes easier when you begin with the Maker question. In the meantime, pray for innocent Chinese people, and for the ROC.

How To Find Money You Didn’t Know You Had