Most of us know the story.

A large army of Hebrews, a little over one year out of enslavement in Egypt, amasses in the desert on the southern edge of a fertile swath of land sandwiched between the Red Sea, the Dead Sea, the Mediterranean Sea, and the Euphrates River. For nearly seven hundred years and across a succession of generations, this land known as Canaan has been promised to these direct descendants of Abraham and his son, Isaac. Since they have not yet seen the land ahead, a small advance party scouts it out.

Twelve spies conduct a clandestine, 40-day surveillance sprint covering hundreds of miles, and return to report that the “Promised Land” is indeed beautiful and plentiful. However, ten of the twelve also report that the current inhabitants are giants, urge abandonment of all hope of conquering and inhabiting the region, and advocate a return to Egypt instead.

The majority report sways the tribal masses, who then advocate killing the two brothers currently co-leading their nation (Moses and Aaron) and the two spies (Joshua and Caleb) who do not agree with defecting from the original plan. At this point, an infuriated God intervenes and announces that He would rather destroy the troublemakers altogether and give Moses a fresh start. Moses, however, magnanimously pleads for mercy for the rebels, even though they want to kill him.

“In accordance with your great love,” he requests of the Lord, “forgive the sin of these people, just as you have pardoned them from the time, they left Egypt until now” (Numbers 14:19).

The Lord replies, “I have forgiven them, as you asked. Nevertheless…”

Did you catch that? God says He has forgiven them. Therefore, what follows is apparently what forgiveness looks like, in this instance.

“Nevertheless,” the Lord continues, “as surely as I live and as surely as the glory of the Lord fills the whole earth, not one of those who saw my glory and the signs I performed in Egypt and in the wilderness, but who disobeyed me and tested me ten times – not one of them will ever see the land I promised on oath to their ancestors. No one who has treated me with contempt will ever see it . . . in this wilderness your bodies will fall – every one of you twenty years old or more who was counted in the census (603,550 men) and who has grumbled against me. Not one of you will enter the land I swore with uplifted hand to make your home, except Caleb son of Jephunneh and Joshua son of Nun. As for your children that you said would be taken as plunder, I will bring them in to enjoy the land you have rejected. But as for you, your bodies will fall in this wilderness. Your children will be shepherds here for forty years, suffering for your unfaithfulness, until the last of your bodies lies in the wilderness. For forty years – one year for each of the forty days you explored the land – you will suffer for your sins and know what it is like to have me against you.’ I, the Lord, have spoken, and I will surely do these things to this whole wicked community, which has banded together against me. They will meet their end in this wilderness; here they will die” (Numbers 14:21-35).

But how can this be? If God has forgiven them, why are they still punished? Why must they suffer for their sins if they have been forgiven? How can forgiveness, and four decades of consequences leading to the death of at least 603,448 people go hand in hand? Doesn’t forgiveness imply a release from consequences? Doesn’t forgiveness mean also forgetting, giving up our rights of retribution, setting aside our heart-felt desire for justice, and making nice – even if everything within us wants to make war? 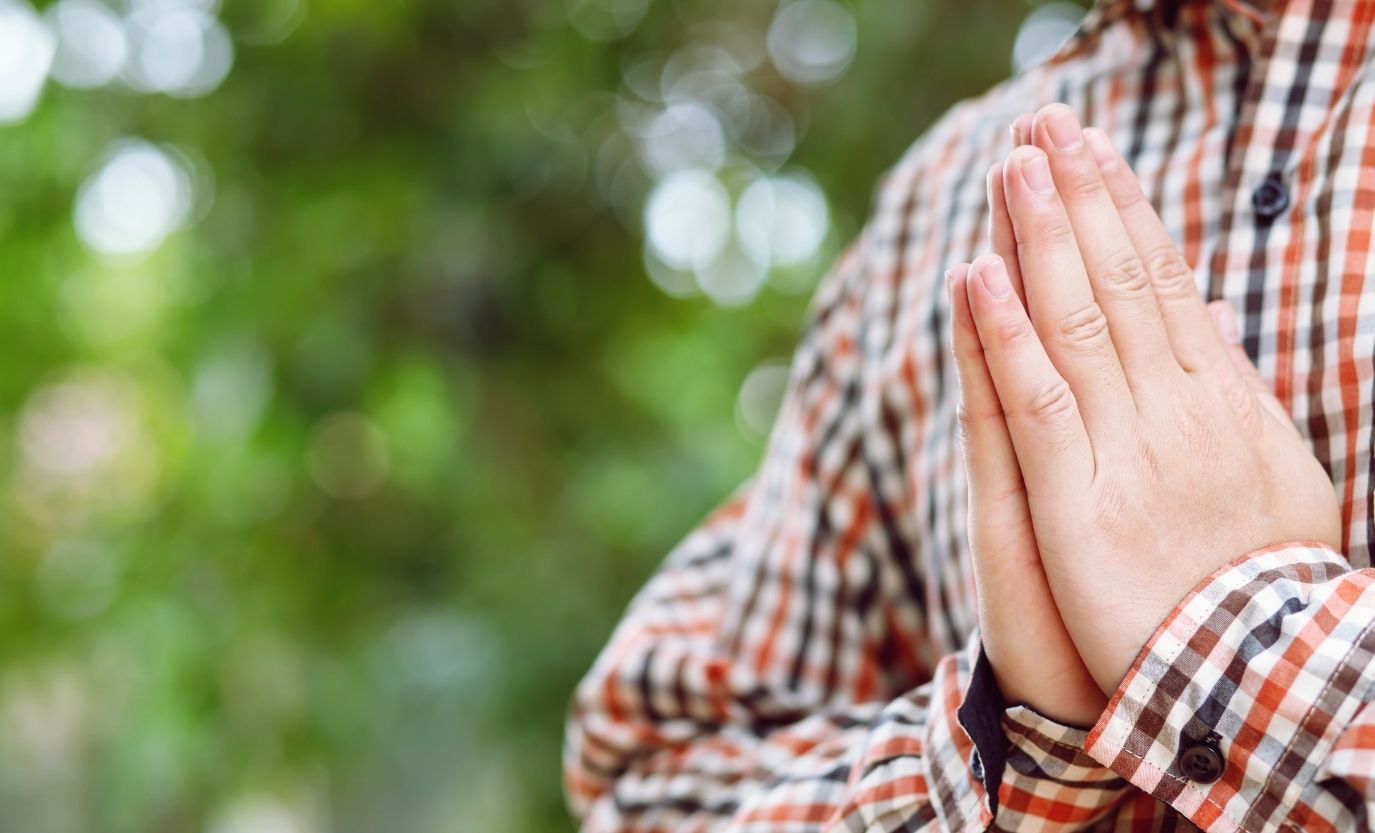 God clearly claims to have forgiven them, but He also clearly punishes them. In this case, then, forgiveness and punishment are not mutually exclusive. The rebels are forgiven, yet still condemned to suffer and die. The children also suffer, even though their parents were the transgressors.

At this point, so as not to avoid the trap of the man who asserted that all camels walk single file – at least the one he saw did – let us consider another circumstance. Most of us know this story, too.

In the spring, at the time when kings go off to war, King David sends his army off to battle, but he stays home. While walking around on his palace roof, he observes a beautiful woman bathing nearby, inquires and finds out that she is the daughter of one of his inner circle of mighty men who has sworn to protect him. Not only that, but she is also the wife of another of his most trusted soldiers.

Even so, King David exercises his political authority, has her brought to him, and beds her. When she later notifies him that she is pregnant by him, David has her husband brought home from war and tries several times to trick him into sleeping with his wife so he will think the child is his. When those efforts fail, King David arranges for her husband to be killed in battle. After his death, and her period of mourning ends, David marries her, and she births the son conceived in adultery.

Not surprisingly, the things David did displeased the Lord. God then sends his prophet, Nathan, to confront the king. Nathan recounts the Lord’s multitude of blessings in David’s life and notes that God intended to bless him even more. But now, because of David’s evil acts, there will be consequences. David man’s up and confesses straightforwardly, “I have sinned against the Lord.”

Nathan responds, “The Lord has taken away your sin. You are not going to die. But, because by doing this you have shown utter contempt for the Lord” (also translated ‘made yourself an enemy of the Lord’), certain things will happen as punishment. He informs David that his reign will no longer know peace, calamity will come upon his entire household, and their newborn son will die (II Samuel 11-13).

Again, how can this be? If God has “taken away” his sin – which we assume means forgiven him – why all of the punishments? If David, his kingdom, his household, his new wife, and new son must all face calamitous consequences because of his sins, how does that coincide with forgiveness?

In comparing these two cases, both the Hebrews and David were forgiven, both nations suffered consequences, and both times people died as a result. So, apparently forgiveness and consequences, even as severe as death, can coexist. If this seems a peculiar coincidence, perhaps our understanding of forgiveness has been sullied, brought down to earth out of the heavenly realm, and sissified. Maybe God’s idea of forgiveness has been kidnapped, redefined, and reformatted to conform to humanity’s general discomfort with accountability. It is feasible that what we sometimes label “forgiveness” is actually a rejection of godly justice, a replacement of pearls of wisdom with jellybeans of goo, righteousness with wrongness, and consequences with cowardice.

I think my dad understood the duality of forgiveness and consequences. When I misbehaved, he let me know two things – he loved me, and what was about to happen next was going to hurt. 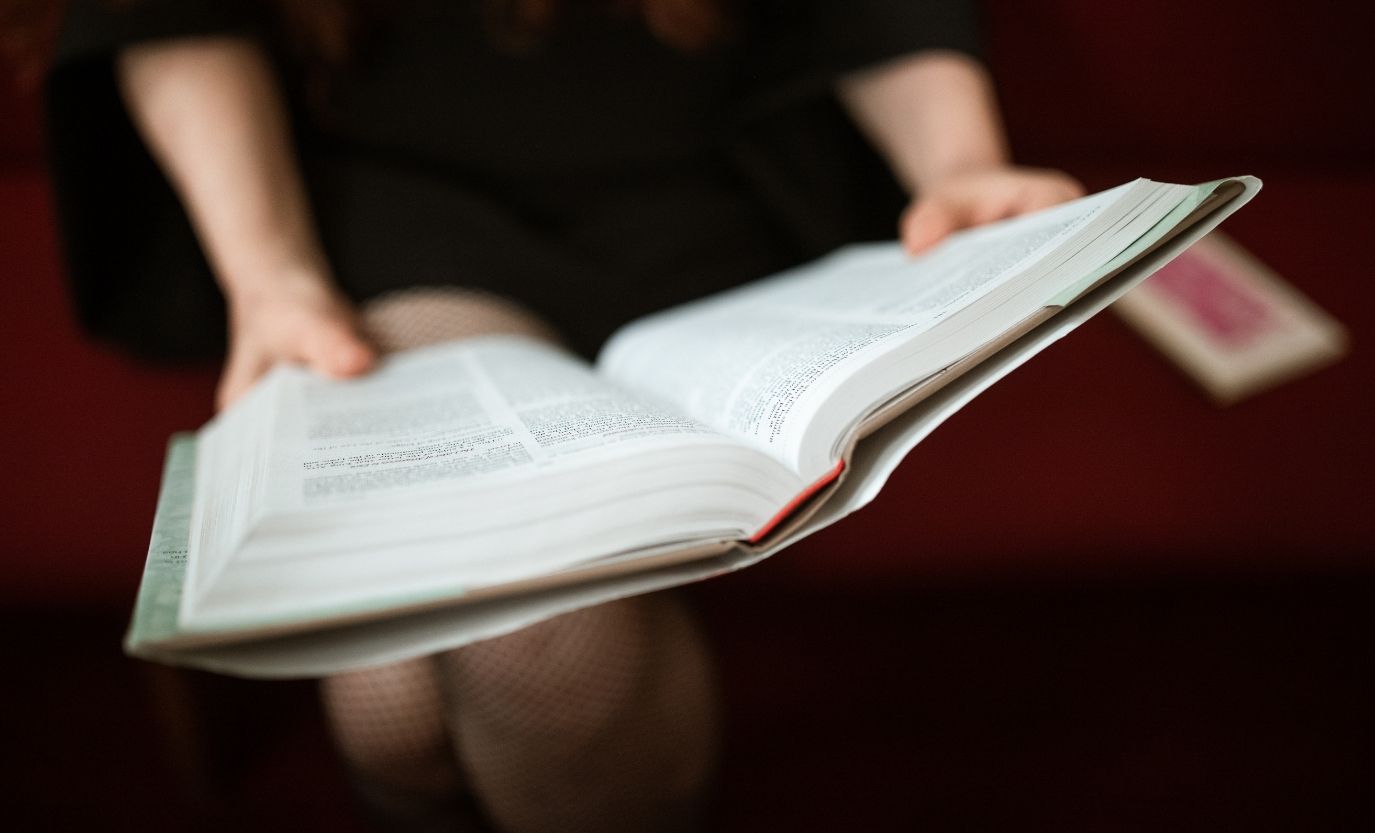 Can we be forgiven? Possibly, if we honestly confess our transgressions, or someone in good standing   pleads earnestly on our behalf. Will there be consequences? Most likely, and we probably won’t have to ask for them. They will come, sometimes to us and often to others, sometimes naturally, sometimes purposefully, sometimes immediately, and sometimes belatedly. We should not be surprised, angry, or insolent when they do. And we should seek to learn from error, embrace reality, and forgo the pretentious fantasy that words and actions, and even thoughts, do not have splashes and ripples of consequence.

Furthermore, we should relinquish our fanciful illusion of control. Even our tiny speck of universe is mostly larger than our grasp. We are at the mercy of God, nature, and multitudes of other things beyond our command or sway at any given moment. The sun will rise, the rain will fall, the wind will blow, and our neighbors, friends, family, and enemies will think of us what they want. We may have influence, but not control. God can do what He wants when He wants without our advisement, permission, or approval, even when He allows for our input. Let us not confuse our grand American experiment in human liberty with the Kingdom of God. Even if the entire universe voted against the Almighty, His vote is the only one that counts.

What about when we are in a position of authority on behalf of ourselves or others, what should we do? If it is within our purview, it may be our duty to mete out and/or allow due consequences. In doing so, we should obey principles of justice such as balance, due process, integrity, and appropriate reckoning. We should not overreach nor under reach, not shirk our duties, or cheapen the cost of forgiveness with spineless inaction, injurious silence or babbling drool. We should not make excuses for the inexcusable, refuse or misdirect responsibility for the responsible, or play word games with concepts, definitions, labels, and talking points in an effort to disguise reality. We should avoid taking unjust liberties and abusing freedoms of the many in reaction to the clearly contained actions of one or a few. We should seek justice, not legalism; truth, not opinion; and bow to common sense, not rise to idiocy.

In the end, let us be clear. Forgiveness is typically possible, and consequences – even as far-reaching as death in this life – do not necessarily negate forgiveness and may indeed be a rightful companion. 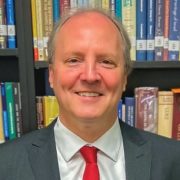 A seasoned entrepreneur with a diverse professional background of more than 35 years in business, education, and ministry, Dr. K. Lynn Lewis has worked as an engineer, senior pastor, administrator, director, and CEO, and served in leadership in a variety of organizations and on numerous boards. He currently serves as President of The Bible Seminary. Founder of InspireUSA: Celebrating the Best of America®, his productions and publications include many articles, several books, a cable TV show, dissertation, magazines, musicals, songs, videos, and web sites.

What’s More Important than your Health?