The 2021 Smilin’ Rylen Run takes place at 8 a.m. Saturday, April 24 at Cane Island, in Katy, Texas. The event includes a 5K run/walk as well as one-mile run walk. Both events are also offered for those ages 12 and under.

The mission of the Smilin’ Rylen Foundation is to raise awareness about organ donation and to assist families in crisis.

The foundation is named after 13.5-month-old Rylen Cowan, whose constant smile quickly earned him the name Smilin’ Rylen. Rylen earned his angel wings on June 5, 2017, after a battle with bacterial meningitis. Little but mighty, Rylen did not leave this earth untouched. Thanks to the medical advances in organ donation, Rylen was able to save five lives. 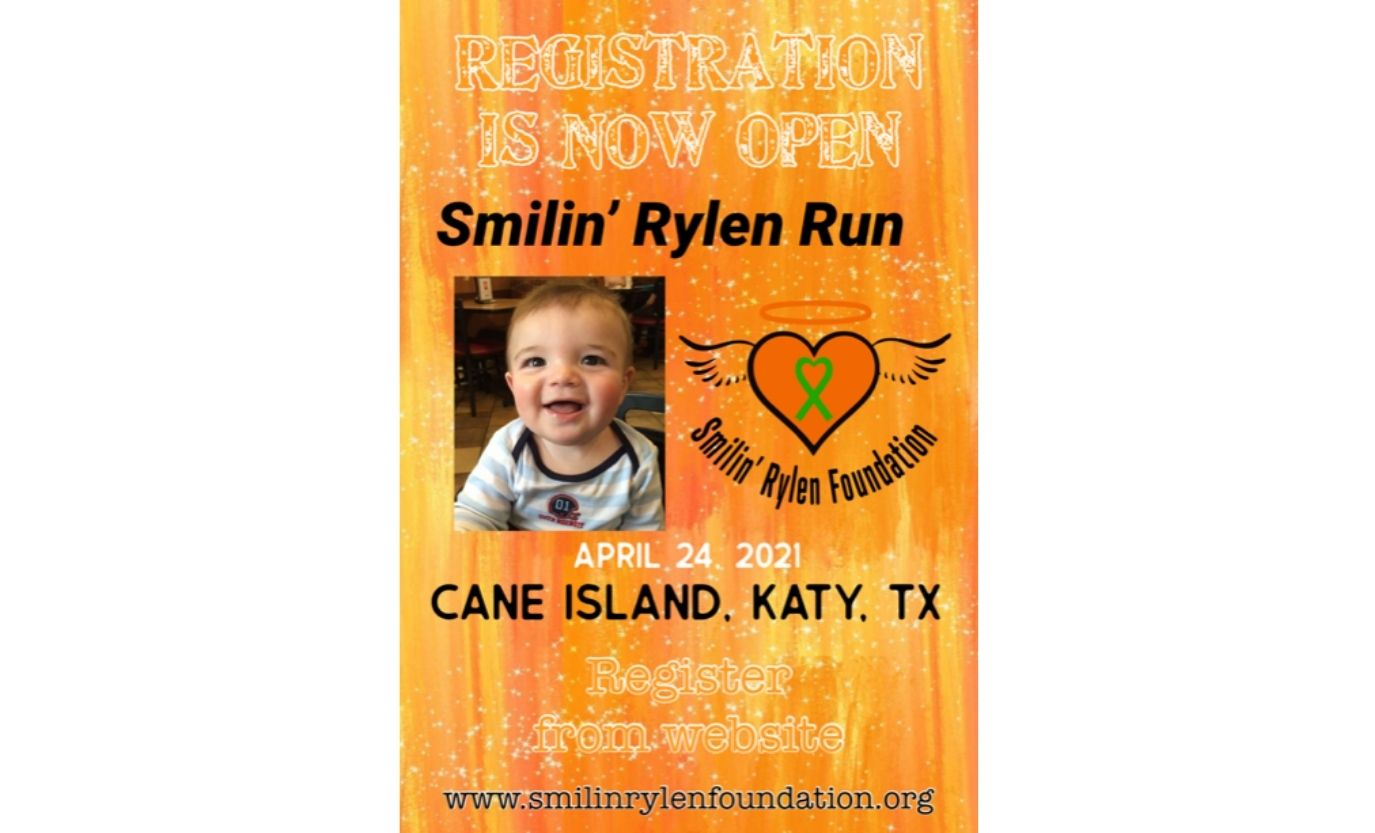 The Smilin’ Rylen Foundation remembers Rylen with everything orange, a color of happiness.

The Smilin’ Rylen Run was born from a desire to support four beneficiaries that helped the Cowan family during their time of crisis: Life Gift, The Ronald McDonald House Houston, Emma’s Hugs and Now I Lay Me Down To Sleep.

The Cowan family would like to thank the public from the bottom of their hearts for its generous contributions and continued support. Everyone is invited to join in celebrating his life and the lives of those he saved.

The High Price of Minnesota Nice