In the Bible, true godliness is not something that is produced but something that is expressed. Only the impostor will mimic or imitate godliness to try to hide who they really are at heart. This happens due to the false notion that God accepts us based upon our godliness. The Pharisees and the hypocrites are known to use godliness as a cosmetic to try to get spiritual gain.

1 Timothy 6:6   “But godliness with contentment is great gain.”

A man of God says it in this manner:

Genuine godliness is great gain for us believers in Christ; however, godliness as just a public display of piety is hypocrisy. These have a form of godliness but deny the power that generates it – grace. God is not interested in outward show to try to convince Him or impress man.

1 Timothy 4:7-9 “…exercise yourself toward godliness. For bodily exercise profits a little, but godliness is profitable for all things, having promise of the life that now is and of that which is to come. This is a faithful saying and worthy of all acceptance.” 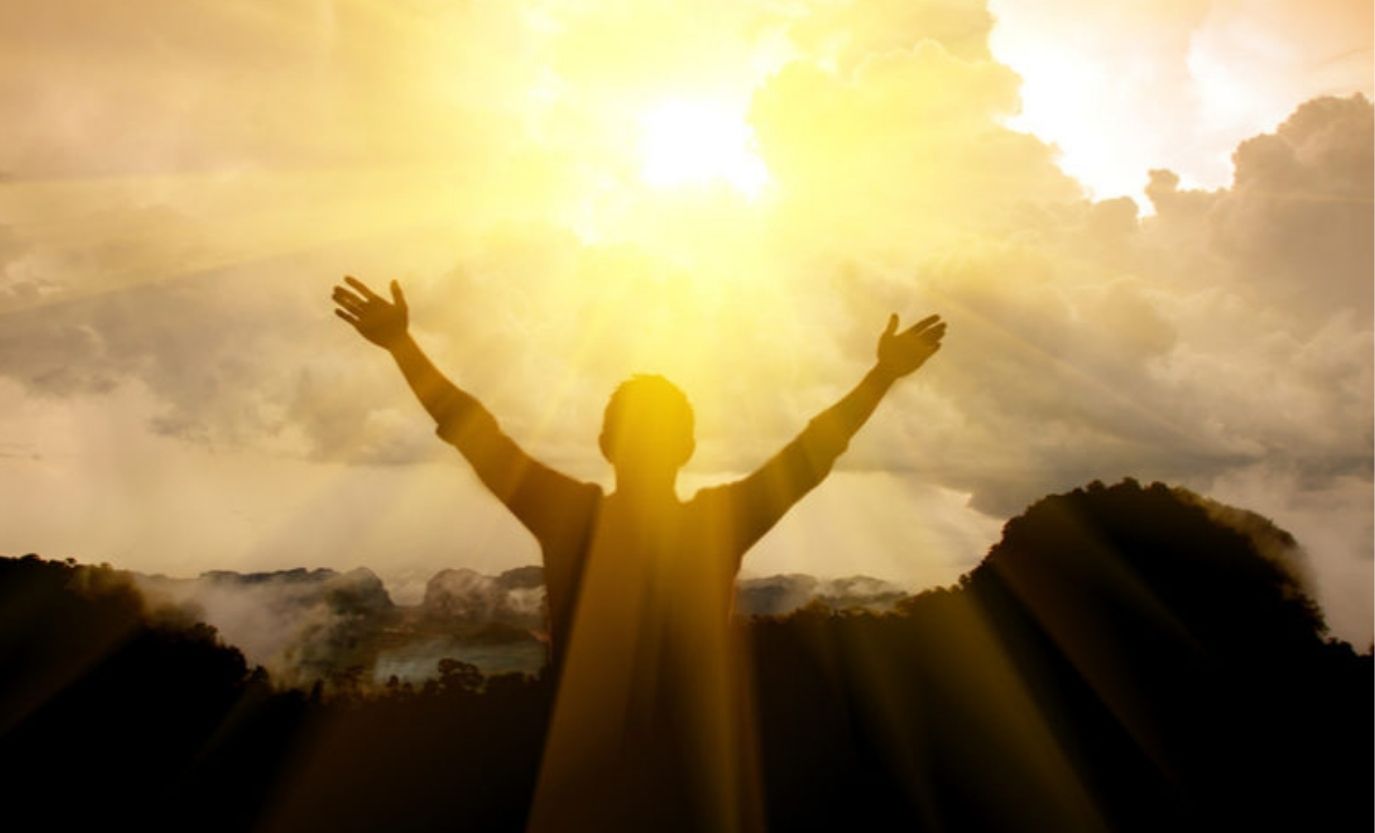 Secondly, genuine godliness is profitable for all things. When we exercise our bodies, we accomplish an outer profit (health, fitness, discipline, etc.) that must be kept with self-effort. If we stop exercising, we easily slide back to where we were. In this sense, bodily exercise profits only a little when compared to exercising spiritually towards godliness. When we exercise towards godliness, we will profit in all things, which are kept effortlessly because it is by the power of God’s grace through us. You will receive spiritual and physical benefits in the now and in the eternity.

A man of God says it in this manner:

“The believing man hath the Holy Ghost; and where the Holy Ghost dwells, He will not suffer a man to be idle, but stirs him up to all exercises of piety and godliness…” ~ Martin Luther

Lastly, We have this idea that godliness is to purposely suffer, be poor, dress and talk religiously, and lock yourself up from the world to avoid being contaminated by the lust of the eyes, lust of the flesh, and pride of life. But in the context, these outer modifications profit only a little.

On the contrary, to experience genuine godliness is to live right according to Scripture with boldness and courage in the midst of a corrupt world so your progress may be evident to all. Then you will be unique, set apart, and breaking the mold. That doesn’t mean that you should put yourself in situations where you know you will fall. Don’t set yourself up for moral failure by putting confidence in the flesh. Use wisdom but don’t be afraid to shine the light of Christ.

1 Timothy 3:16  “And without controversy great is the mystery of godliness:

God was manifested in the flesh,

Justified in the Spirit,

Preached among the Gentiles,

Believed on in the world,

Received up in glory.”

The apostle Paul says godliness was a mystery because in the Old Testament godliness was always an outside modification via the Law of Moses. But the secret to genuine godliness, now revealed, is found in the person and the finished work of Jesus. It is the place of God’s grace. 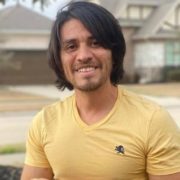 Joyner Briceño is president and founder of Joyner Briceño Ministries, a 501 (c)(3) non-profit, media-based ministry to reveal Jesus Christ and His finished work at the cross. He passionately shares the gospel of the grace of Christ on the internet and speaking engagements as well as through his two successful Christian books—Live Free: The Grace Revolution and Grace Therapy: The Living Alternative. He currently enjoys residing in Richmond, Texas with his wife Ruth. Free resources can be accessed at www.joynerbriceno.org

Are Social Media Influencers Changing You?