It is no secret that I want a family. I, like many good Republican boys—yes, boys who truly respect women’s rights and do not believe in sleeping around, wanton sex, or treating girls as fleshly ovens from which life can be ripped out by pincers and pumps—hope to serve, be useful, be held up as men cherished and looked forward to every evening’s end, and have the joys of seeing children follow in footsteps of goodness, kindness, and righteousness.

The left knows this innocent hope we retain, and tries to dissuade it, invalidate it, or extinguish it—all for Palestine’s sake, so that the shattered and disillusioned among us will give our votes to leftist parties all around the world, and get international socialist strength to fully ostracize Israel.

To demolish the viability of the family is the primary step in shattering the conservative mission. Semantics are scary sometimes, but conservatism does not mean a high collar in attire, or skirts that sweep the floor. Conservatism the world over means just one thing: to conserve that which is good, righteous, and true.

The Palestine mission does not care about truth, but rather results. This disdain for truth is at the center of why they lie about Jews—’international Jewish conspiracy,’ ‘hook-nosed plotters,’ ‘filthy schemers’—so that these lies lead the rest of Caucasian society to turn inward and rip Western and American societies to shreds from within.

Conservatism Means Pulling Off The Yoke

From the Transcaucasus to the shores of California, Westerners have been the envy of the twentieth century in institutions, law, and science. With it the subsets of medicine, technology, and justice can be found. Israel, as the West Asian nation of sole civilizational sensibility, is the only country sane enough to build normalcy, while its neighbors uphold Islamist cultures defined by feud, Muslim-on-Muslim fire, and feral hatreds that keep HDI levels down and fatten the coffers of entrenched aristocrats.

כֹּֽה־אָמַ֞ר יְהוָ֧ה צְבָא֛וֹת אֱלֹהֵ֥י יִשְׂרָאֵ֖ל לֵאמֹ֑ר שָׁבַ֞רְתִּי אֶת־עֹ֖ל מֶ֥לֶךְ בָּבֶֽל—Thus said the Adonai of Hosts, the God of Israel, “I hereby break the yoke of the king of Babylon.” (Jeremiah 28:2) My advice to the lords of Fatah, Hamas, and other aligned terror organizations is this: the world at the UN and elsewhere does not need to bow under your yoke anymore. A new reckoning is coming, and a new realization of the beauty of Israel has dawned upon the masses. No longer can you diss Israel without reputational peril—she is trying to keep home intact, and you leftists are merely trying to hack away at it.

If you love family, America, community, and even race (yes! for it is to be said that being born Caucasian is not a sin at all, no matter how small and squashed the popular Left has made you feel across four decades), then you deserve to have a voice in how to protect your kids from unchecked crime, a voice in how better to put food on the table, and a voice in how to worship the invisible Lord, Whose presence is as real as love, filial piety, honor, and duty.

It is not fair that I am being told to be sensitive to the needs of Orientals, but that Caucasians ought not feel celebratory, proud of, in love with, or especially tender toward Caucasian folk. It has become as if Caucasians don’t count as people. The leftist ideal of trying to make Caucasians a nonpeople is precisely what the Arab radicals have always been doing to Jews—’the Jews are a nonpeople and ought not exist.’ 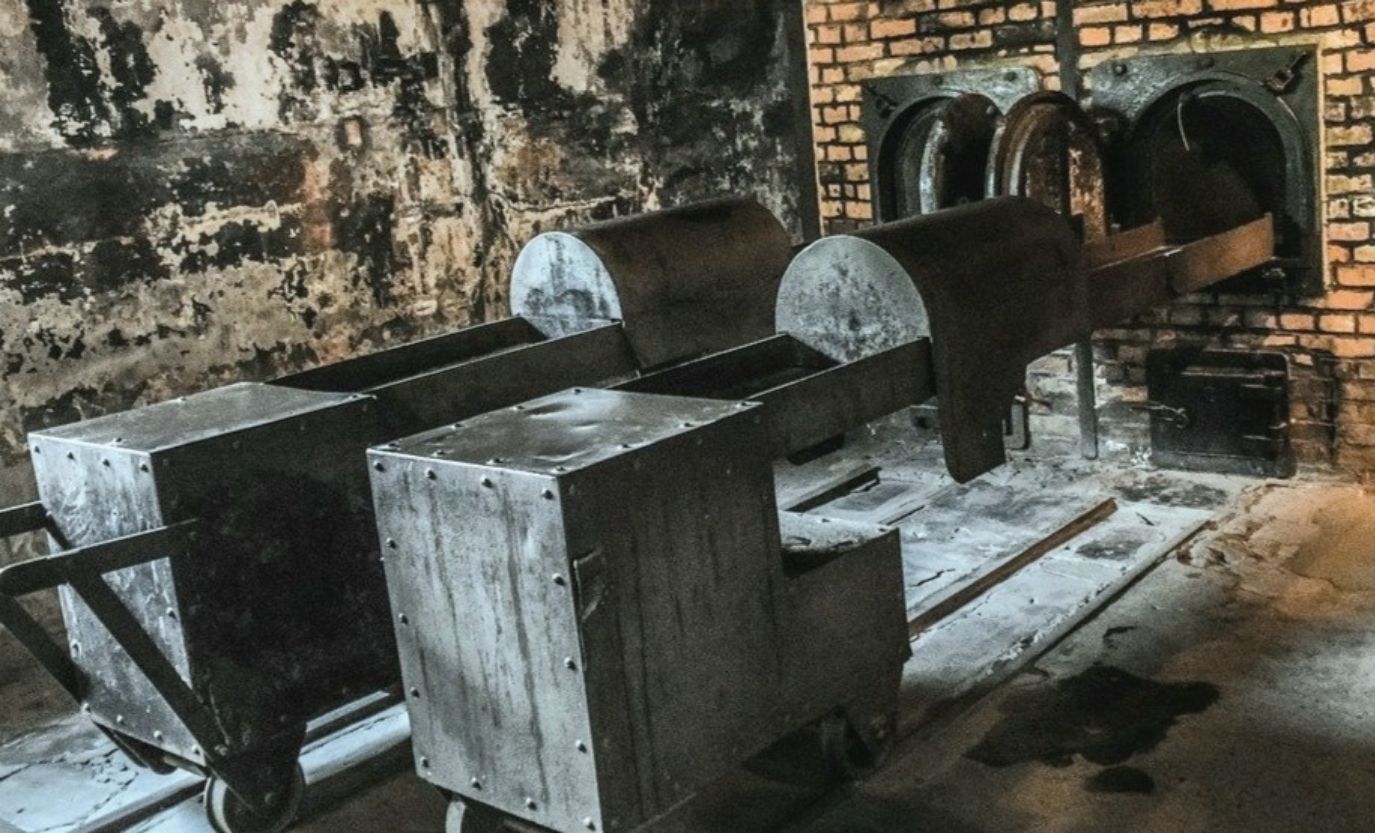 Real and actual fascists believe the Jews to be nonpeople. Such Nazi attitudes are a current affair. Antisemitism is not restricted to ancient history or WWII chronicles, and is in fact popular again.

The biggest tactic in the deletion playbook is to make unwantedness a norm. Yes, unwantedness—and to let the fact of you as an American, and your babies, whether white or black, and your flag, your anthem, and your very ethos as a republic, be consigned into the unwanted bin and trashed into oblivion.

Why are dozens of leftist girls sent out to target societally prominent Republican boys, woo them over, and then dump them? Sure, there are paychecks, payouts, and financiers in that game they happily play on the gullible. But the lamp turns, and we conservatives are asked, ‘Why are you rightist folk so gullible!?’

Here’s why we’re gullible and easily tricked: we are kind. God defines our hearts. We love America, we love Israel, we love life and its pulsating sanctity and human honor, and we love doing the right thing, which means everything from A to Z: making a memorandum with Arab Emirates, arguing against Beijing, fighting to free China,…. all the way to giving aid to Zambia, and beyond. 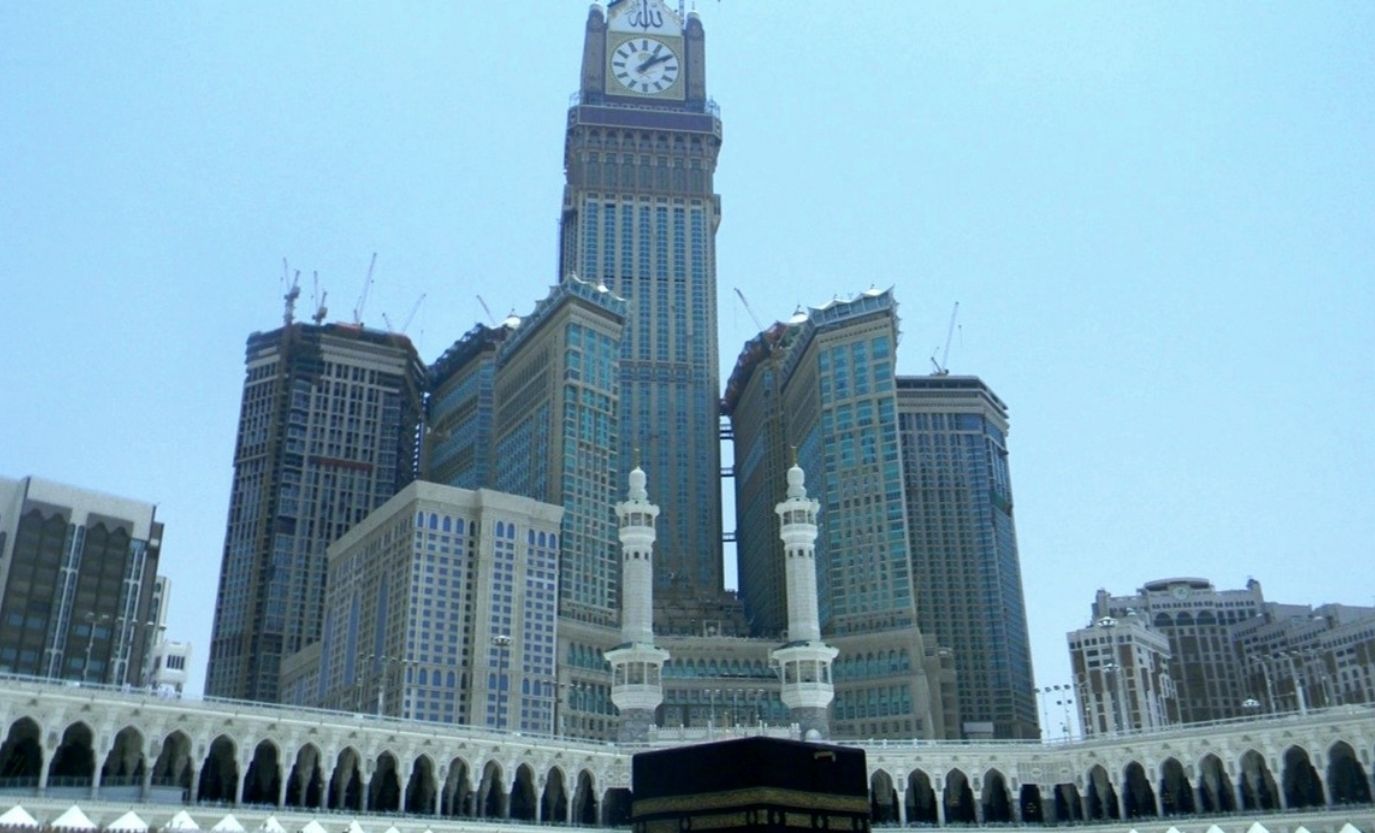 Radical Islam is ideologically weak and only held together by pride, violence, and a singular, almost effervescent focus on eliminating Israel.

Leftism is all about vying to make life easy. (Killing off kids in the tummy really saves mom and dad twenty years of patient nurturing.) Right-wingers abide by a higher logic: life should primarily be founded on goodness. And goodness demands work, dedication, devotion, and being responsible, present, and utterly trustworthy.

Yes, such deliciously tasty goodness is what makes us gullible, and quite ready to believe the lies and sob stories of ‘the downtrodden Arab.’ I was conned this way, and became shattered through and through. I am an eternal victim of a love scam and its grand con that lasted four sweet and confusing months (confusing, because liars slip up and suddenly their stories don’t match). Before I could get wiser, I was dumped of course. My crisis is eternal, for the pain does not go away.

מַה יָּקָר חַסְדְּךָ אֱלהִים. וּבְנֵי אָדָם בְּצֵל כְּנָפֶיךָ יֶחֱסָיוּן—How precious is Your kindness, O God! The children of men take refuge in the shadow of Your wings! This comes at me from a Jewish siddur, or prayer book, that in its hallowed words point at a great God Who has helped me through my invalidation and helplessness. I am Chinese, but God shows me I’m not a nonperson and certainly not a nonhuman. I am Chinese and I persist with God’s help in my defense of Republican America—all because the beautiful yoke of the Creator is upon me.

Print or photocopy this essay and carry it with you some days, particularly if you feel lousy about your ‘whiteness,’ or ashamed of your American identity. You need all the help you can get, so take it from me: if you’re brimming with goodness, and vision, and a high calling, you should never feel useless, unwanted, or worthy of deletion. Indeed even if you lack clarity of vision, or are just starting out, and you understand little, you’re still infinitely valuable.

It is time to shake off the lying yokes of political correctness and Palestine showboating, and come to Columbia’s side—to hold her by her upper arm, help her up, feed her, speak for her, and rescue her from her enemies foreign and domestic. This is our sacred duty.

The Gracious Hand of God