In my hometown of Johor Bahru, southern Malaysia, I hope an audacious hope for this new decade: Malaysia-Israel relations, and wholehearted acceptance among the Muslim Malays of the Jewish people and Jewish sovereignty in the eastern Mediterranean.

An 8-point memo is useful:

1. Jewish people are not a threat to Muslims. Radical Islamic terror is the real threat.

2. Jewish people are a nation with an ethnic religion. They are not a religion per se. The homeland in the eastern Mediterranean, or West Asia, is known as Israel—a national home.

3. Israeli involvement in Malaysia will boost the Malaysian economy for both the Muslims and non-Muslims in Malaysia. The Jewish State is helpful toward fostering interracial harmony in Malaysia, particularly between the native Malays and diaspora Chinese.

4. The diaspora Chinese—meaning Chinese people who live outside of mainland China, or are descended from mainland Chinese, must choose Taipei over Beijing, for Beijing is immoral, unethical, and atheistically murderous.

5. Christianity is the most popular of foreign faiths among diaspora Chinese, and neither radical Islam nor Beijing should be allowed to squash Christianity in Malaysia.

6. Beijing has destroyed both Taoism (an ethnic system) and Christianity (a redemptive one), and such religious persecution must stop. To that end, the diaspora must be taught to sever support of Beijing.

7. Ousting the Communist Party will dethrone Beijing and restore the old Republic.

8. Anything that compromises the security of the Jewish State of Eretz Israel is antithetical to basic morality—Pyongyang’s and Beijing’s support of Arab Palestine is antisemitism at the very least, and Nazism in final analysis. 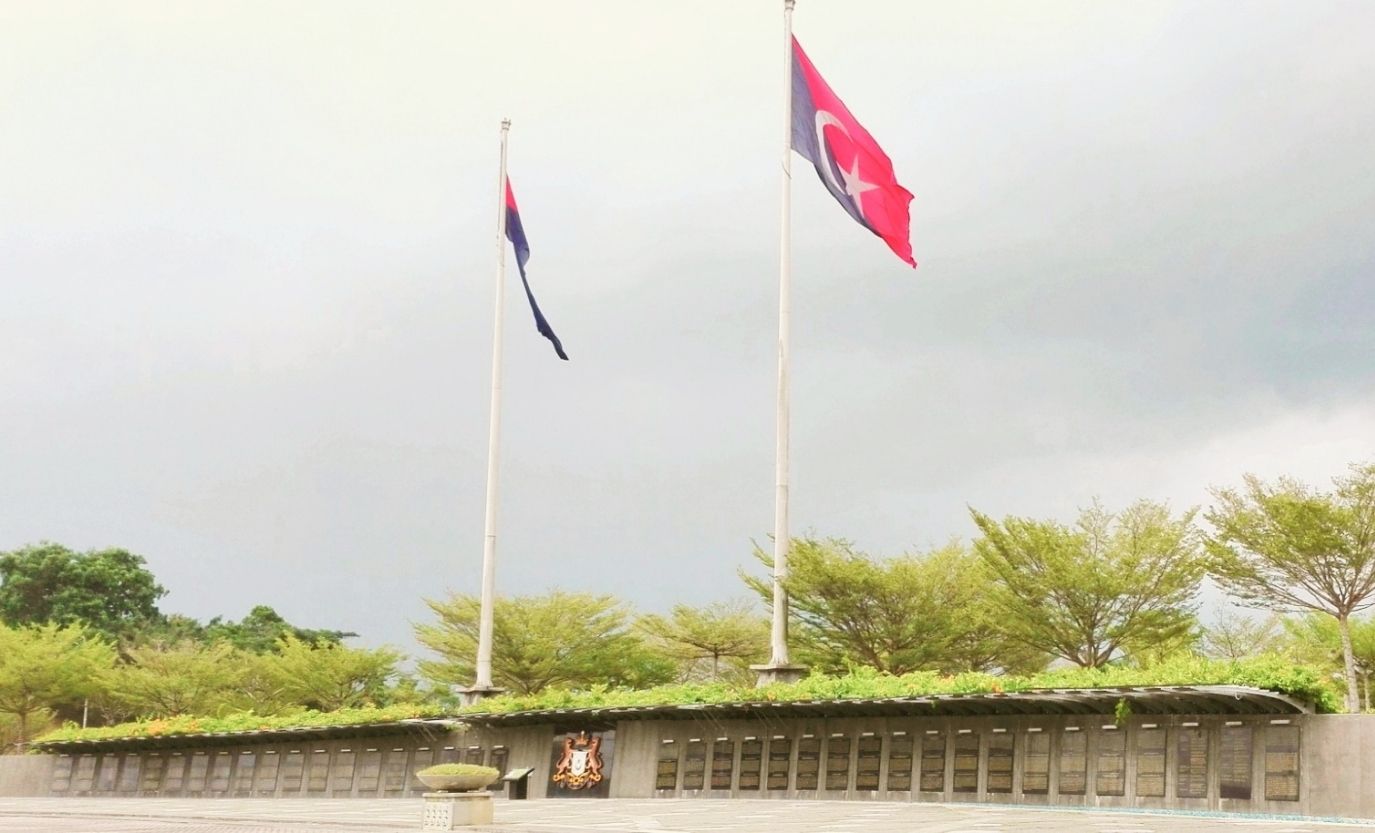 In defiance of National Front norms, Johor royalty deleted Sunday as a day of rest, creating thus a stark contrast to the rest of the country (Malaysia).

Beijing operatives are real people (yes, noses, ears, thirsts that require water, and hunger pangs that call for food) and they attack the virtues of classical China boldly, brazenly, and in a manner unbridled and violent.

Leftist movements, including an action party, help build a sharia future for Malaysia, while an overseas Chinese association of more than a million members in the peninsula is overrun by Beijing operatives who attack pro-Western sentiments and import the proverbial Beijing needle (the dangerously unreliable vaccine, by the same people who engineered the virus and dispersed it by concealment and deceit).

Radical Islam has seized Johor, the third state in Malaysia to fall victim to the diktat of Islamist doctrine. The royal house—vested with the power to exile civilians (yes, in this day and age) for dissent against royalty—has deleted Sunday as a day of rest and replaced it with Friday instead. Commercially the perks are more noteworthy: a hardened communist real estate developer gives free infrastructure to Johor, and takes up premium land. Beijing is in Malaysia in full force.

An additional 4-point memo is necessary:

1. For classical China to come restored, the Communist Party must be defeated and cast off in a post-Soviet transition overseen by South Korea, Taipei, and a freed Hongkong.

2. Beijing operatives claim that the pro-Bible trend is a thing that’s pro-Western. They are not wrong in this. Inform Beijing that there is NOTHING WRONG with being pro-Bible and pro-Western.

4. Malaysia’s future possesses clarity: either she chooses alliance with Israel, Republican America, and harmony among all faiths and racial groups; or she chooses allegiance to Arab Palestine (a manufactured Arab imperialist entity), Fatah and Hamas (terror organizations), and Iran and Beijing (patriarchal chauvinists, and atheists). 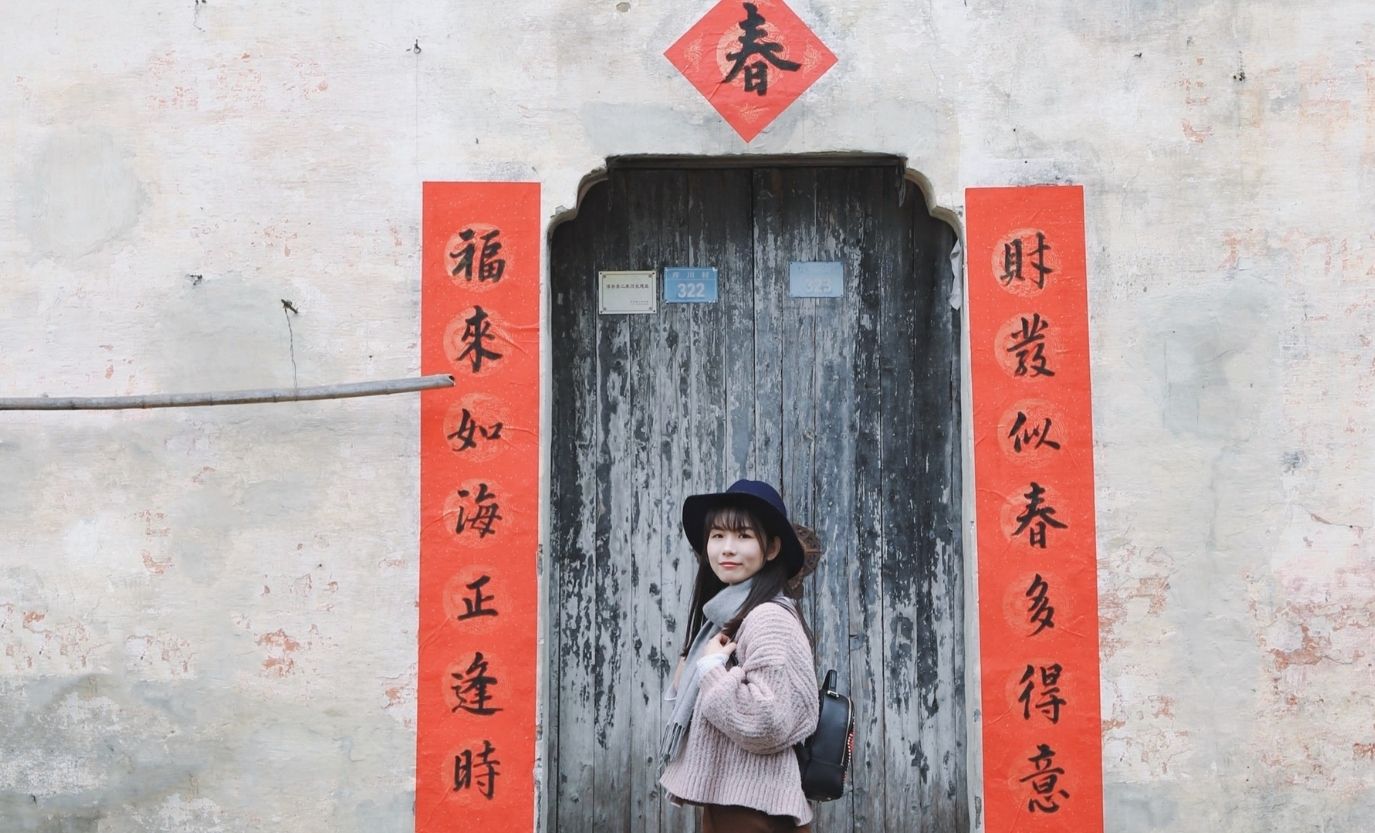 It is entirely possible to stay Chinese, Oriental, and Asian, while loving the Bible, healthy Western values, and the United States.

The Tussle Between Light and Darkness

What the Emirates and Bahrain have achieved this past year is a model for Malaysia in the way forward. Anything less would be regressive, and the onus is on right-wing Malaysians to hope, pray, and believe. Will both the native Malays and diaspora Chinese, in their combined tens of millions, stand up in favor of a modern Malaysia? Malaysia-Israel relations would be the beginning of a complete diffusion of misunderstandings between east and west. That is the beauty of peacemaking.

Recently I was mere hours from meeting a local National Front leader of Muslim persuasion, in my bid to build rapport for the sake of the nation of Israel. Alas, the meetup was blocked by a Beijing operative who of course had other designs for the Muslim gentleman. Malaysia does have shiny buildings of steel and glass, but the politics are nevertheless an uphill climb—for Beijing has its tentacles in southeast Asian societies from Myanmar to Malaysia, and all that effort is expended to defeat American power, defeat Israel, and really…. to defeat Christ, God the Father, and everything that reminds you and me of a good, moral, and loving Creator.