Known as “Dr. Reckless” for his legendary exploits worldwide to trouble spots in the name of The Lord Jesus Christ, Dr. William Devlin’s most recent exploit is in, of all places, Nigeria. He has offered himself in exchange of abducted Christian teenager, Lea Sharibou, who was taken two years ago.

“I have taken the step of offering myself to Boko Haram in exchange for Lea, who has refused to renounce her faith. Imagine if this was your daughter?” Devlin stated. 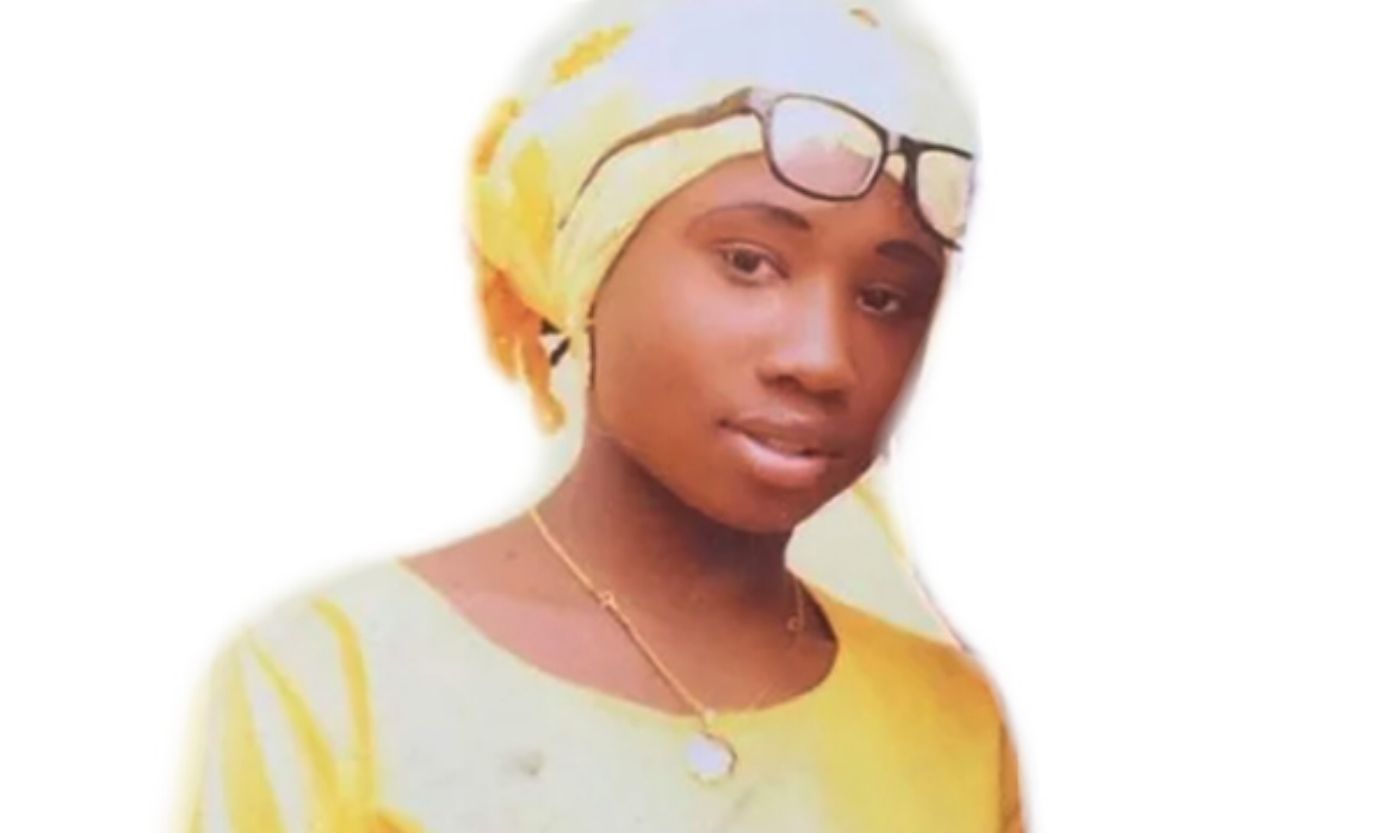 Along with human rights Nigerian lawyer, based in the United States, Emmanuel Ogebe, Devlin said

“I have met with government officials from Sokoto and Abuja and asked if they will be willing to bring me to Boko Haram so I can negotiate Shauribu’s release.”

“They said that nobody knows where they are, and it is exceedingly difficult to deliver the message. Then I came back in December and went as far as Jos in Plateau State and again, tried to find out where she is so I see if I can plead with them,” he continued.

“Dr. Reckless”, is a former Navy veteran with two years of service in Vietnam, where he received the Purple Heart, Combat Action Medal, and Meritorious Unit Commendation. He followed that by missionary service in Japan, attendance at Moody Bible Institute in Chicago, Florida Atlantic University, where he received a BS in Nursing, Master’s in Religion from Westminster Theological Seminary, and a Doctorate from Luther Rice College in Atlanta. 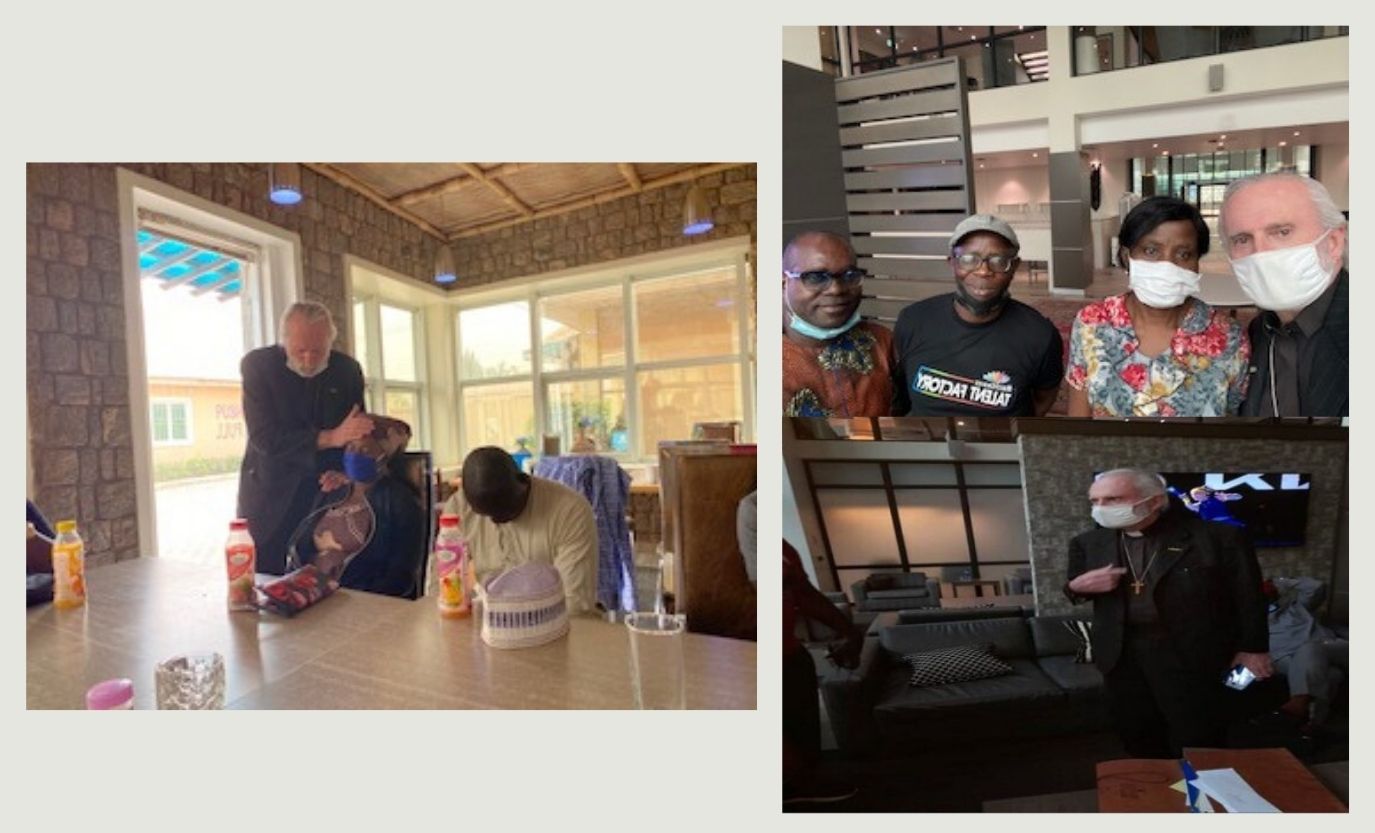 “We need to go to the war zones and disaster areas to share the love of the Master,” says Devlin “Am I Reckless? Years ago, one of my supporters said as I was leaving for another crazy trip that I was “reckless. “I sure am” I replied, and the name stuck.”

REDEEM! ministers throughout the world, and Devlin is now preparing to write his book, also titled “Dr. Reckless.” He also has plans for a future movie to challenge a new generation of young people that the most exciting life in the world is one of “Recklessness” for the Lord Jesus Christ!

Amir George is the author of Liberating Iraq.

Social media: A Blessing And a Curse

Men- Man Up and Own Your Health!