Remember the trendy upswing in Mandarin learning? It has been touted as an awesome thing to have. Well, you know Mandarin is great for advancing the gospel, but tough to swallow when a lot of the language features run-of-the-mill literature peddling the Communist viewpoint.

The upside to having your taste of Mandarin is precisely that: access to the Communist mind and what Beijing is doing in front of your eyes. With Mandarin you see, when previously you were blind. Very biblical. You can utilize your knowledge for good, for God’s sake, and for the values you cherish.

There are only two ways about it, where knowledge is concerned: you either use it to destroy God, like at the Tower before Babel happened (people all spoke one language and that unity was channeled into challenging God). Or you could use your newfound languages to teach righteousness, like after Pentecost.

Look at what Beijing is using Mandarin for, in the day to day. The evil messages the Party composes mislead more than a billion people, and those messages would have misled even more people if Mandarin were the lingua franca of the world. Multiple languages in the world is a fortunate situation that maintains a de facto compartmentalization preventing harmful concepts from cross-pollinating too rapidly.

“The People’s Republic of China has been unwaveringly in support of the righteous mission of Palestine,”〔中方對巴正義事業的一貫支持〕the government of mainland China writes in early August, 2020, and closes the month like this, “(we the Communist government) resolutely support the independence and nationbuilding mission of Palestine,” 〔堅定支持巴勒斯坦獨立建國事業〕and Americans by and large know nothing of this. Only the Chinese race is taught to think for Palestine and stand with Arab separatists. Americans are by nature of the language barrier spared in this brainwashing process. 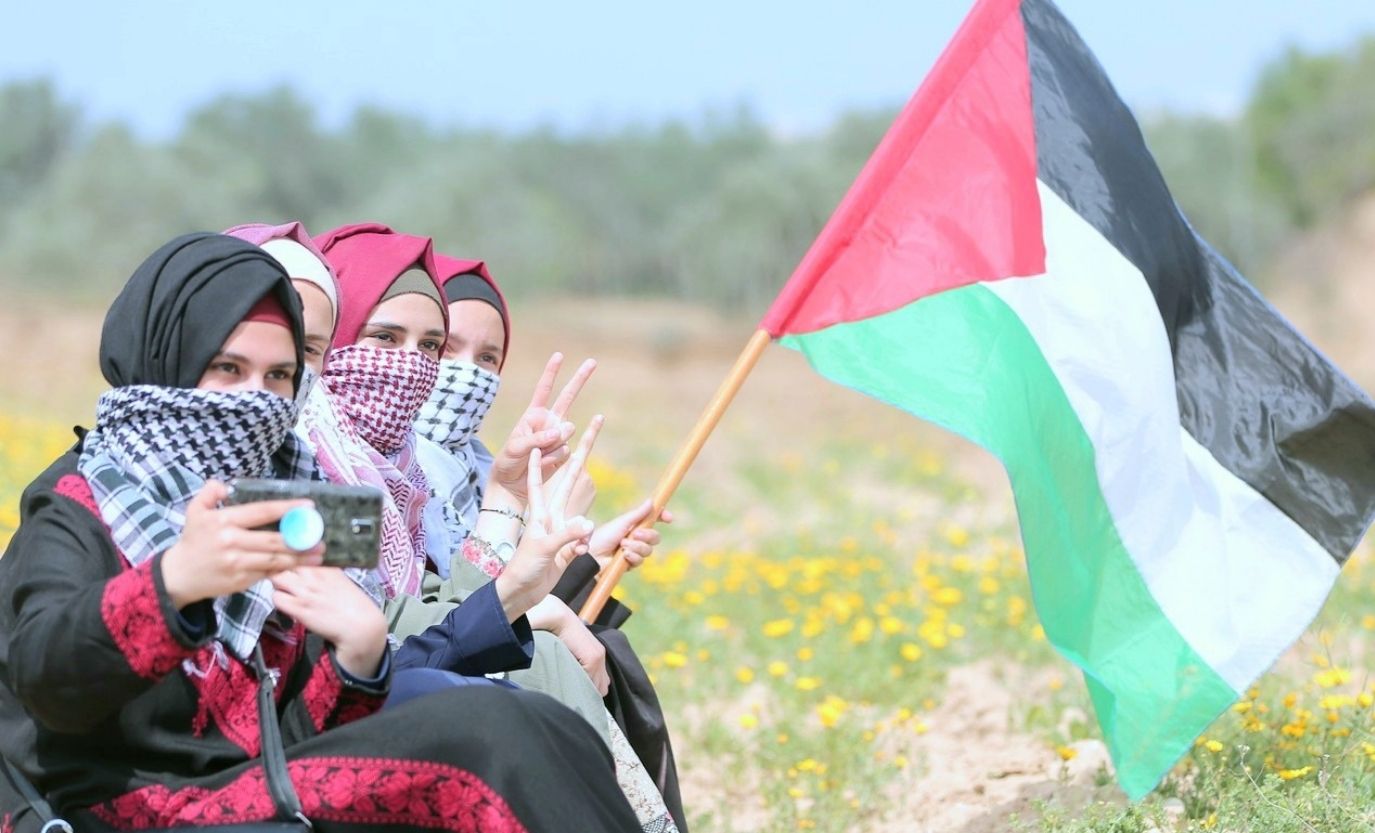 Beijing supports Arab Palestine in word and deed—financially, logistically and militarily arming the separatist movement in its war on Israel.

But If You’re Up For It, Hang Tight

If you are up to the challenge of surviving the onslaught of brainwashing material, and you sympathize with the Chinese race to the brave extent of acquiring the language in order to save this Oriental people, then hang tight and exercise tonnes of grit.

First you have got to learn the communist, simplified nonsense, and then rescue your soul by padding your learning with classical Chinese and traditional word forms, so that you pick up the China before 1949—yes, the exotic China before Mao seized the reins of power and created a new capital (Beijing).

It really cuts both ways where languages are concerned. When English is taught throughout the world the first many concepts are often leftist Democratic. Literally. (And now you think back to what I said about the cross-pollination of evil.) Folks elsewhere in the world who pick up English often learn that ‘abortion is great! It’s fundamental healthcare! If you don’t abort at least once in your life you ain’t a free spirited, independent woman!’ and ‘Americans are fat and obese and chauvinistic and use oversized guns to shoot dark people!’ et cetera.

Why do English learners end up becoming Democrats and Democratic supporters? It’s all down to the media articles and media spin they absorb in their eager and sincere language acquisition. The harmful concepts being proliferated in English-language media pollinate the newfound language these learners cobble together in their heads.

Now you know why God confounded everyone and established multiple languages. The extent to which bad teachings can spread is hindered by language barriers everywhere. A leader’s hegemony is limited by the linguistic extent of his demographic control.

(I want a glass of milk now. I’m troubled. My heart lingers on what healthcare means today. Are babies an infestation or some kind of bug? Are children a virus worthy of being snuffed out, ah, drawn and quartered in the tummy…. Are women and men to come together in intercourse in this day and age gleefully secure in the backup plan of baby removal…. What right do Biden and Beijing have, killing Caucasian and Oriental babies!? Who do the leftists think they are! Murder is evidently the highest liberty, hence the terms ‘liberal’ and ‘libertarian.’) 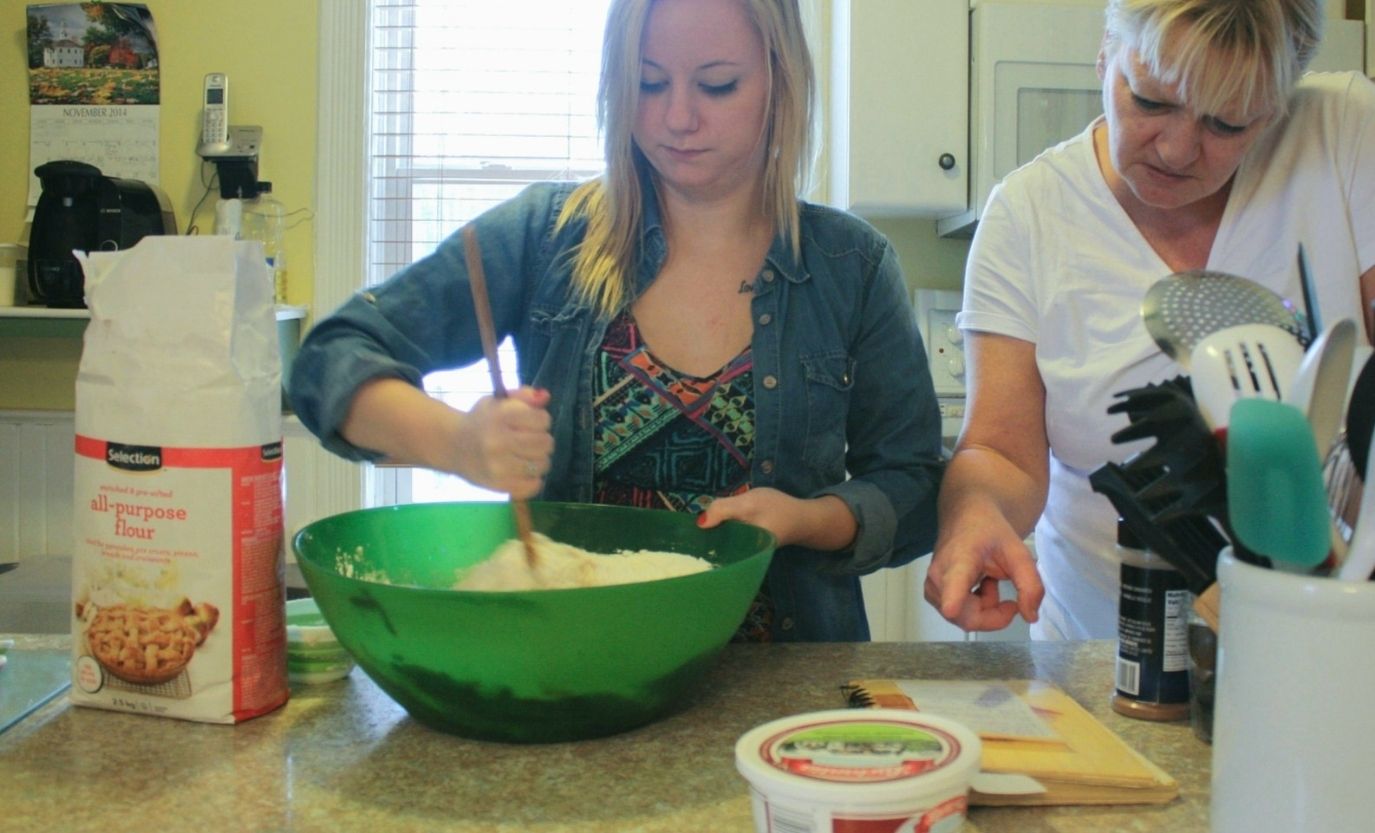 Who gave the Left any right to destroy the American family? The agenda of leftism is to weaken Americans structurally at all levels, starting with the family and human life, so that foreign adversaries can squash U.S. power.

Hit Back At The Norm

Never fit in. Never ever fit in. Popular Mandarin media tells you to support Palestine; your task as a Godly learner is to hit back at that, and harness Mandarin to tell people about Israel and her beauty.

Popular English-language media tells you to vote Biden and become a liberal because it is the nice thing to do. The spread is wide because it is richly financed, sleek, and well oiled. Your task is to hit back at all that, and reclaim English for God’s honor. I always do.

I am an Oriental and the sweetest boy imaginable, and my keen habit is frequently to invite English-language learners to various versions of the Bible. They read, they examine, they ponder, and they come back saying, ‘The Bible is true literature. It talks elegantly. It is a grand book,’ and without missing a beat, they go on, ‘I want to live out my life the way God wants it. I know what built America. The teachings of the Bible did.’

And now you know why the radical, liberalist teachers in Democratic academia want the Bible thrown out and destroyed, and forever exiled from learning. Left-wingers do not want Americans to have the privilege of coming to God, and those same left-wingers certainly have no desire to let the rest of the world take hold of that privilege.