In a late Friday night 6-3 decision, the Supreme Court ruled that California must allow churches to resume indoor worship services in a limited manner.

Mike McClure, Pastor of Calvary Chapel San Jose has refused repeated efforts by Santa Clara County to stop worship, resulting in a nearly 2 million dollar fine that is growing every day and a demand from the Christian bank holding the mortgage on the church to call in the loan for the 1.2 million dollar payment.

The son of the famed Don McClure who was part of the original Calvary Chapel of Costa Mesa, who with Pastor Chuck Smith was one of the leaders of the Jesus Movement, grew up in the atmosphere of the heady days of the Revival and the wonderful move of God that brought a generation of young “deplorables” to Christ.

McClure is defiant saying, “Hebrews 10:25 is very clear that we are not to forsake the gathering together and when it comes to us not being able to meet, we have to stand up.” 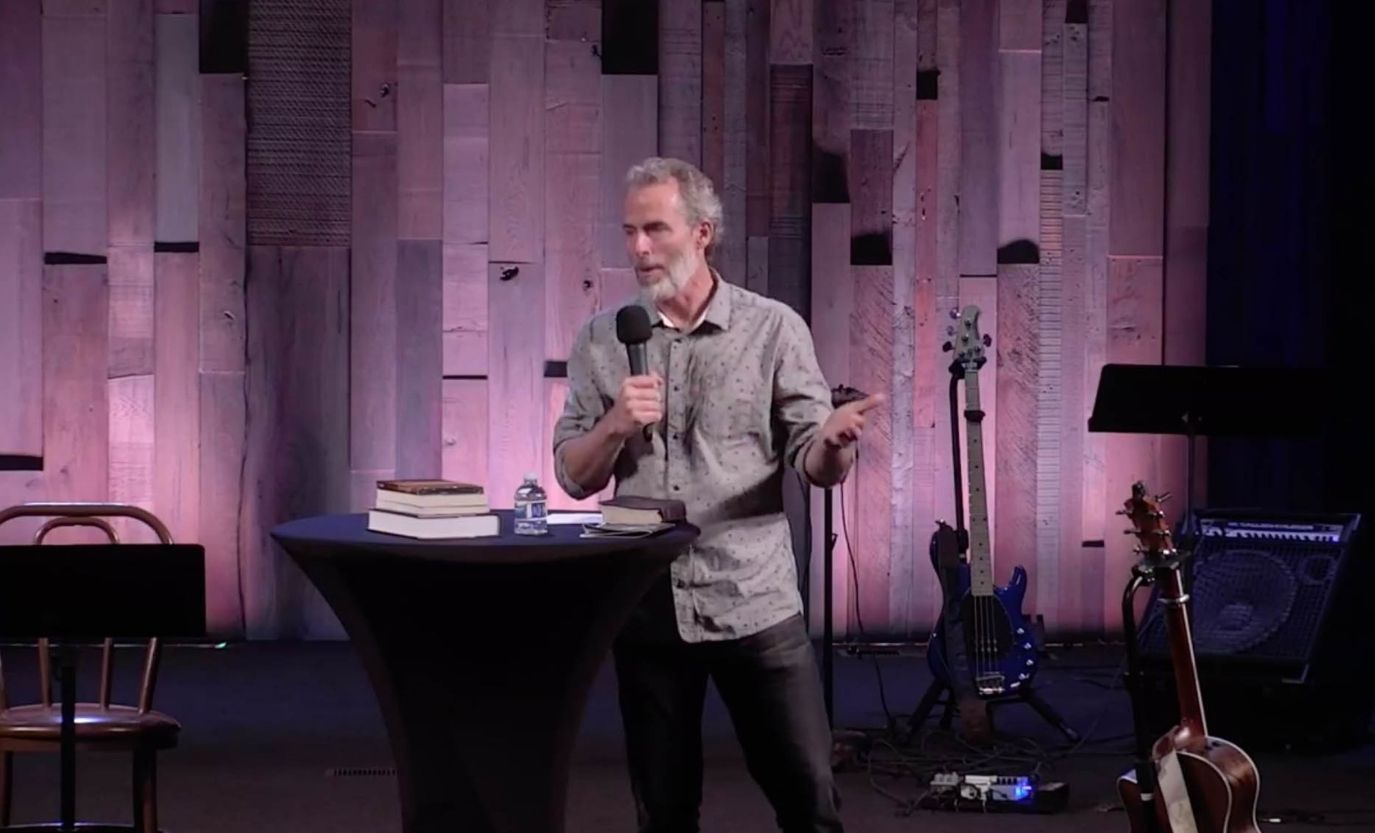 He continues, “I have told those involved we are to assemble even if there is a mandate and you cannot make a law on religion telling us how to act, but I think they are confused about the law. We were very clear to all involved that we were reasonable, being careful of course, and not one person in our Church has been affected by the virus. The last straw was when they refused to even discuss the ability to worship – if abortion clinics, marijuana dispensaries, liquor stores and Walmart can meet, we are needed even more.”

McClure sees this as a true signal of the spiritual warfare that is happening, along with a bizarre hatred of worship. “They hate worship the most,” he says. “I was thinking of Moses and Pharaoh and his saying ‘let my people worship’ and when we were talking to them trying to in good faith negotiate a solution, they hung up on us.” Iit appears there is power in worship that the enemy is most fearful of.

McClure, though, is particularly disappointed with fellow pastors in the area who he feels just don’t understand the reality of scripture saying, “The pastors really don’t know what to do and many don’t seem to know their Bibles and our history. They seem to not know that our country was founded by those looking to worship in freedom – the Church doesn’t seem to know who we are.”

McClure, brought up a little known statistic that 27% of Evangelical Christians have stopped going to Church altogether, at a time when Christians need their support system more than ever. 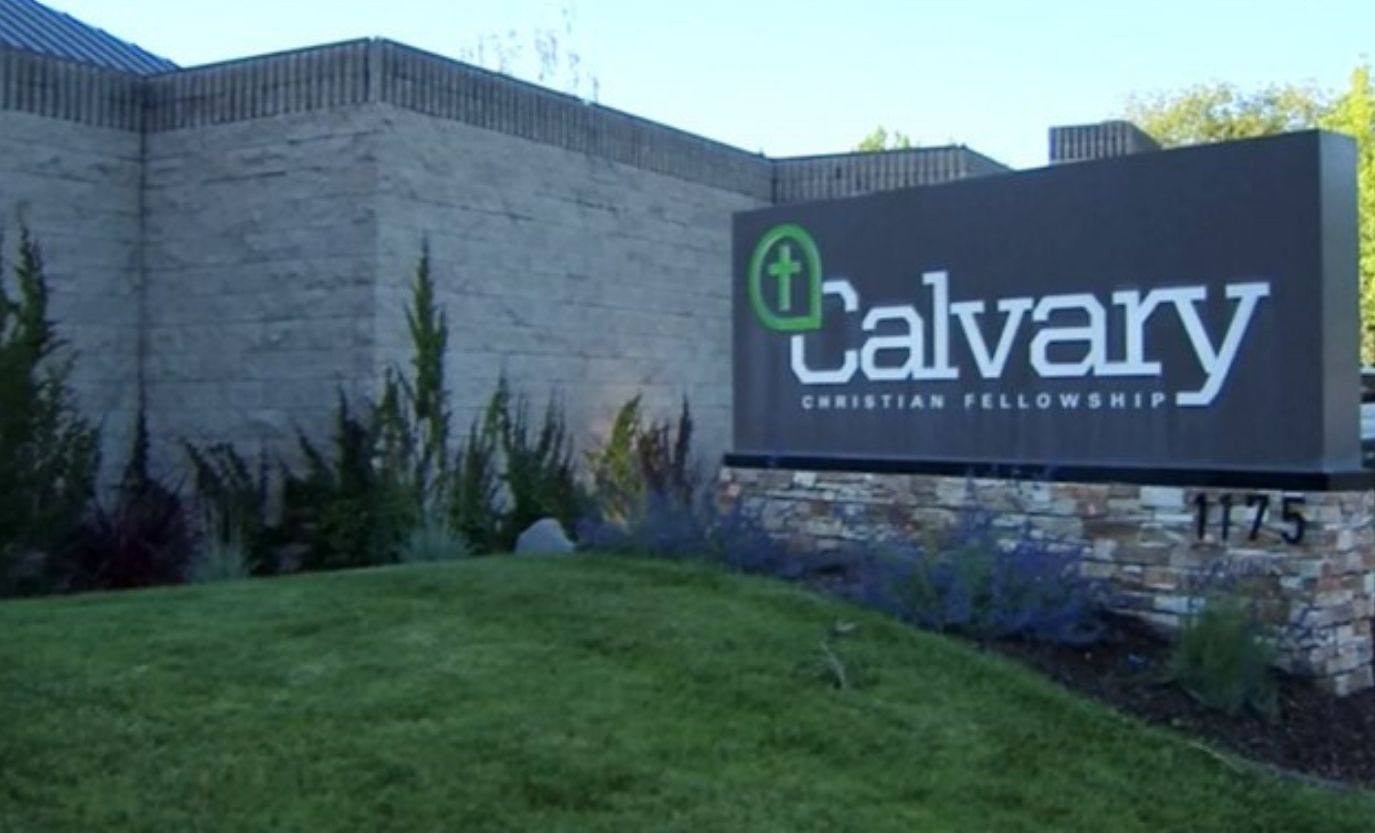 In spite of the Supreme Court rulings, which the local officials are refusing to follow, Calvary Chapel San Jose is facing the reality of daily fines and has set up an account with the famous Christian crowdfunding site, Buck4good to raise the amount.

Buck4Good, founded by believers, is ramping up to be the “go to” place for believers and ministries suffering under the cancel culture mentality. Co-founder Dennis Wadley said, “We are here for the Church to be your place to come to for safety, protection and have your back.”

McClure concluded, “No matter what we do, the hate they have for the gospel and in particular for worship is something that will need be appeased and they simply want to shut us down, so we will continue to serve and worship the Lord Jesus Christ.”