The past year has been disheartening. American power is waning, and Americans are encouraged by a herd mentality that this is acceptable. Christianity is deplatformed, and Americans are goaded to see themselves as mere animals. Being Caucasian is now an automatic crime; being Jewish and Zionist is naturally worse. And between Islamists contacting me online pretending to be Golda, Elisheva, or Ari, and Communists shouting me down in public and accusing me of racial betrayal, my year was close to bursting at the seams.

Still, the past year has been amazing. For one, we have seen how some in the nation band together to stare down the threat of Covid-19 by helping one another out. Patriotic Americans fight to keep businesses afloat, even when socialist policies try to wedge distances in all things and kill off economic viability.

Righteousness never dies. Even in the upswings of the pandemic, President Donald J. Trump fought indefatigably to create foundation stones for peace in the Middle East. His bolstering of Israel and capital Jerusalem won no favor with the antisemitic swathes of the popular left, and a broad cross-section of the public mocked Jewish welfare (reminiscent of 1938 and the lead-up to Kristallnacht) and ignored the State of Israel; but Trump pushed on, knowing his eternal legacy lay not in re–election but righteous action.

His victories won no hearts among radical Muslims. Barely two years in, the steadfast and no-nonsense leader won the war on ISIS—the political caliphate of al-Qaeda was now up in smoke. What the amoral and anti-Judeo Christian camp did not endeavor to do in eight years of the Obama-Biden administration, the Trump White House did in just two. Actions truly do reflect the mind of a person. Not mere words or glossy rhetoric, but action. 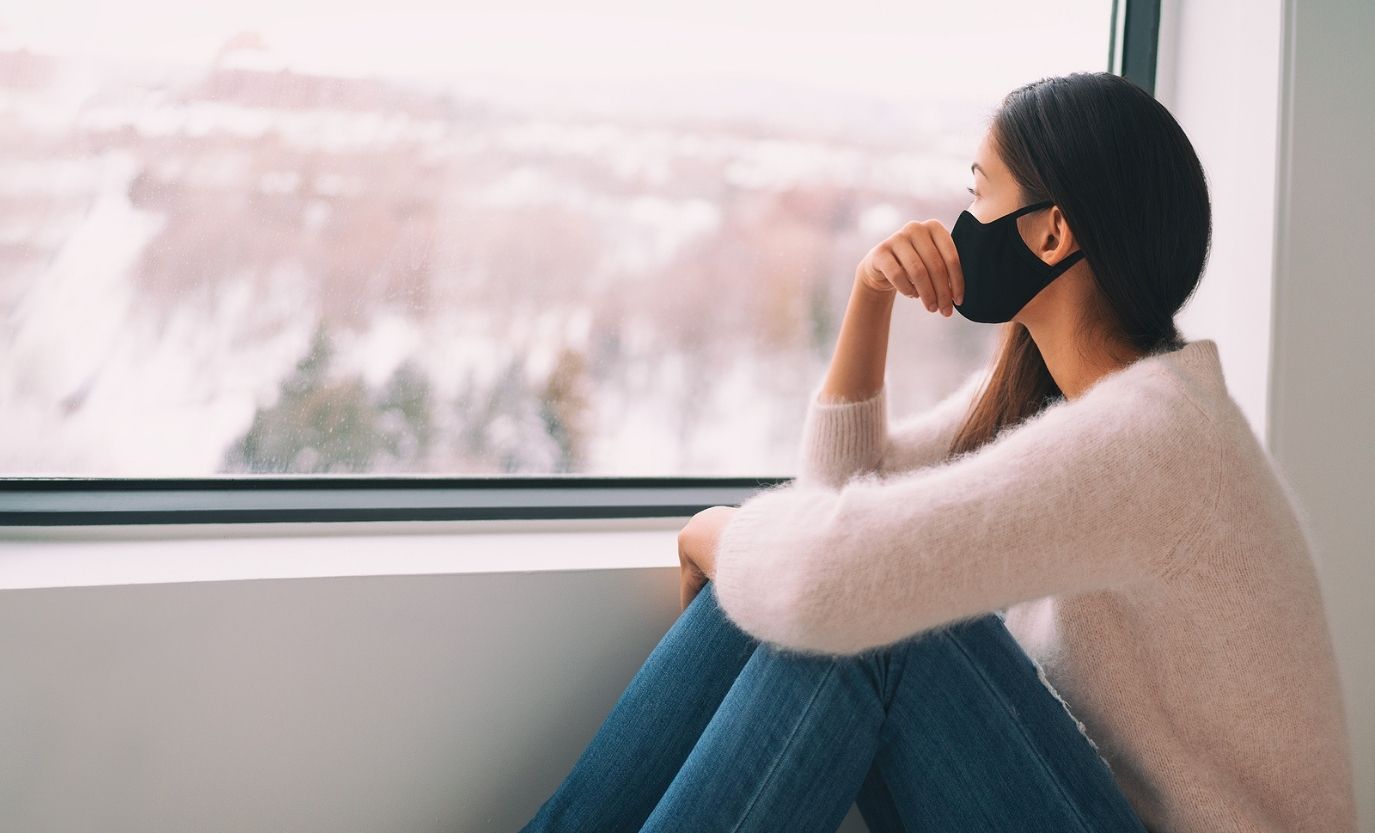 As a Chinese person I find myself unencumbered by notions of racism when I lambast the Communist Party and its anticivilizational assault on American life. The government of mainland China buttresses atheistic politics in everyday America and works hard to overthrow the American spirit by negating the American family and Judeo-Christian values.

When decades of sabotage failed to utterly eradicate the self-respect many Americans still possessed for home, love, and God, only a virus seemed capable enough of stamping out American livelihoods and destroying American national power once and for all. Such viciousness is foreign to many an American heart; after all, the scriptural and ecclesiastical customs in the West teach both Jews and Christians to “love your neighbor as yourself,” and not to do to others what is hateful to oneself. ( מה דסאני לך לחברך לא תעביד | פירש רש”י ז”ל שהוא מצות “ואהבת לרעך כמוך” )

The Communists do not abide by these traditions. The final bastion of a free China—Taiwan, is a lonely island militarily threatened with actual hardware put in place by their bioracial kin on the mainland. Beijing sidelines Taiwan in each and every economic and sociopolitical theater there is and equips the Arab Palestinians in the war on Israel. This year the economies of the West lie in tatters, and the Communist Party rides on this financial advantage to seize global control with a fanfare and gusto the Soviets never even dreamed of in the heyday of the USSR. 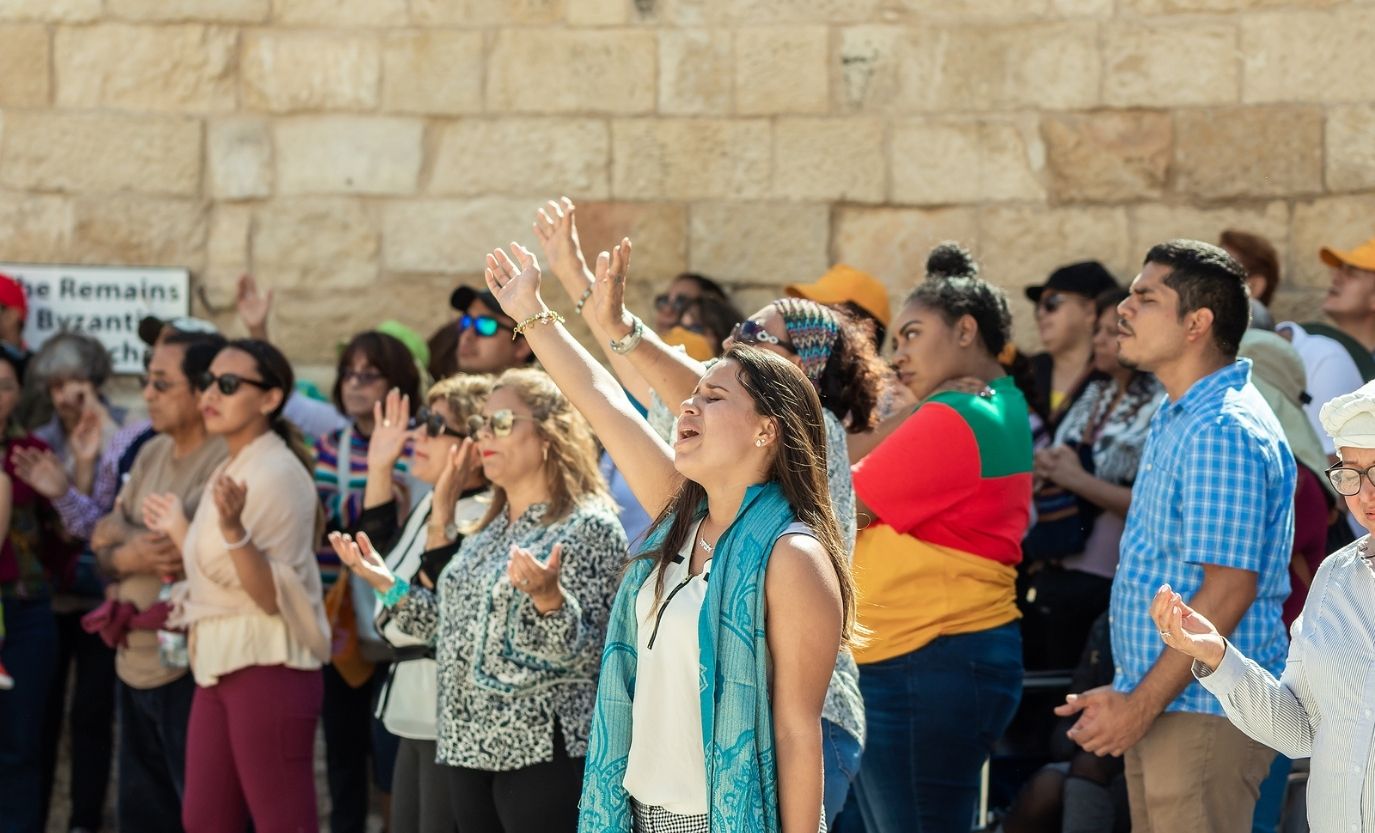 STAY EVER VIGILANT, EVER WATCHFUL

With prayer ask God what He wills for you in this new decade. Ask Him for help and instruction. He sees all and is most well-positioned to task you with the best thing to do next. Your soul, your family, your enterprise, and indeed your very sanity are at stake. So trust, trust in prayer, and trust in the Lord of prayer.

Even in privately good times, never rest on your laurels. Never underestimate the forces of evil. The scriptures teach us to be ever vigilant, ever wary, and ever watchful. Complacency is a textbook no-no in antiterrorism; we can’t let our guard down, for evil never sleeps. If the Likud establishment ever starts to believe that the Arabs are all now uniformly friends with the Jewish state, and Zion needs no zealous defense, for the job is done and the future’s rosy, I think I do possess a Yamina sensibility that will scream, “Hey! The messianic age of peace ain’t here yet!”

For Jews and Christians the doctrine is clear. The world is not perfect and it is childish to believe otherwise. Still, in the future is the Coming, and for Christians, the Second Coming of the Messiah who will institute a transformed age of stability, love, and eternal life for the people of God. What is present, and indeed a clear and present danger, is the evil that haunts the human heart, and by extension the terrorists and ideologues who hate America, loathe Israel, and want a symphony of fiction named al-Quds, Baitulmaqdis, and Palestine sponsored as a replacement for Zion, Jerusalem, and Israel.

The Phoenix from the Ashes