When Adolf Hitler gassed, exterminated, and eliminated six million Jewish souls, among them were one and a half million Jewish children. Little talked about and often glossed over, the voices of these young innocents—crying from beyond the veil in God’s name at such sheer injustice—are seldom cataloged in the talk of talk shows and the walk of politically-correct politicians. The world has forgotten cruelty, for, after all, antisemitism is in vogue again, today.

America was built and Israel fortified, on the virtue of children. American civilization would not have become a reality we take for granted today if the pioneers and frontiersmen disdained and despised children. Israel would have been crushed by 1974 if there hadn’t been children raised in the eight antecedent decades before.

Today, Christianity—evangelical, Bible-based, fervent—loves children and cherishes life, new life, and more life. Such beauty, fortitude, and sense of responsibility have become a bitter stumbling block for convenience-driven socialists, who in their nihilistic actions patently believe the world has no redeeming value and children should die. 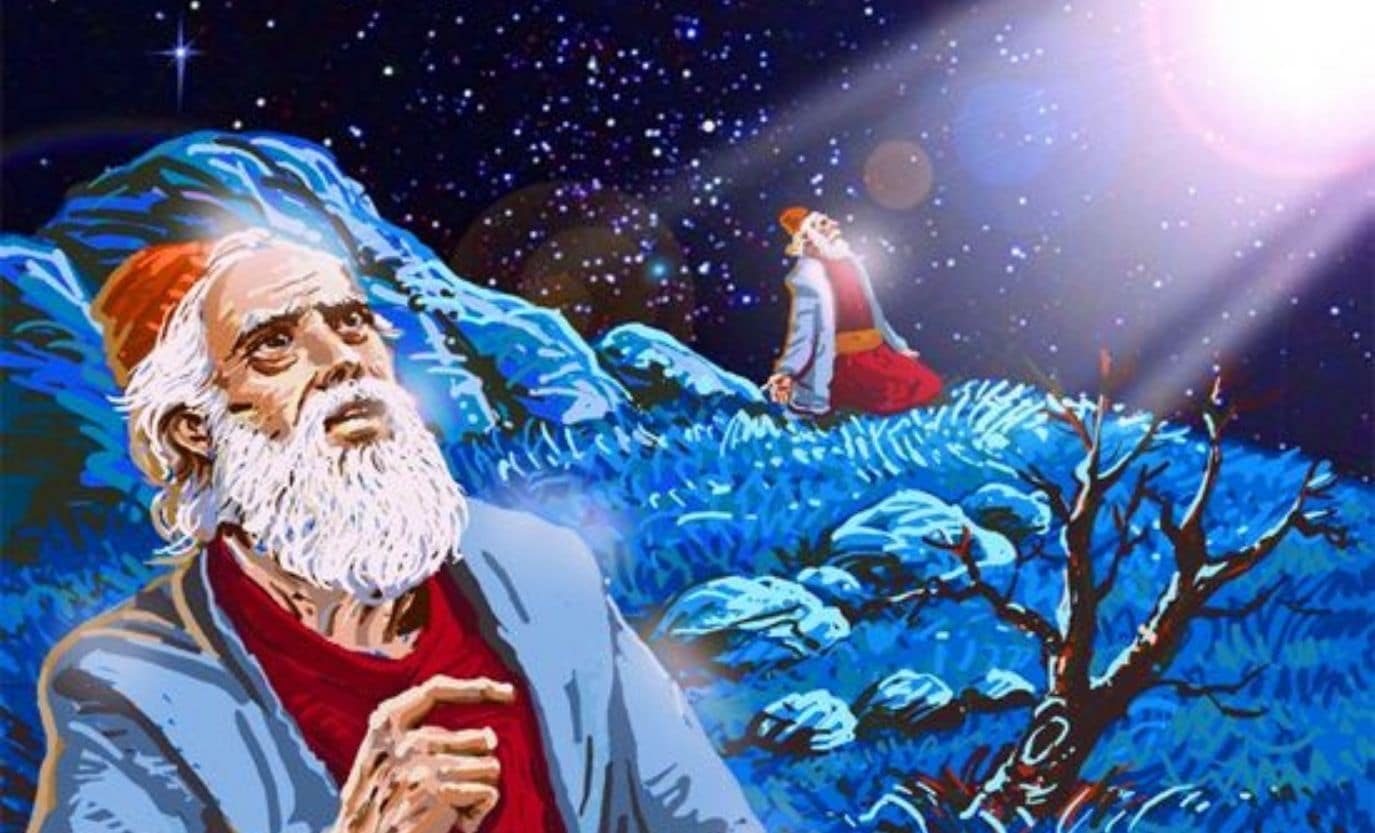 TO KILL OFF PROGENY, OR RAISE A GENERATION?

In Genesis chapter fifteen, God tells Abraham, then known simply as Abram, “Fear not, Abram; I am thy shield and thy exceedingly great reward.” Abram responded, evidently quite incredulous at the suggestion of good reward, “But, Adonai my God, what wilt Thou give me, since I am childless, and the heir of my house is thus to be my servant Eliezer of Syria? See! To me, Thou hast given no descendant; and, lo, my house servant is to be my heir!”

Abram is perceptive. This is an intelligent man. Does he talk of gold, cattle, or ownership of cities and land? No. Children are his idea of a good reward, and in his Hebraic wisdom, he enquires of God, for God loves questions and His adherents are free to ask Him with boldness and longing. This is precisely why Isra-El is so named—to debate with God, wrestle with Him, ask of Him.

God is a responsible parent. He answers Abram, “The manservant shall not be your heir, but rather he who is your child shall be your heir.” Soon, a child is born to Abraham and the rest is the history of great Israel.

Today the nation of Israel survives in a hostile region only because modern Orthodox Jews understand the value of children in keeping Zion strong. Therefore the adage ‘Children are a heritage of the Lord’ is proactively stomped on by leftists—rendering a future America weak and an Israel on the verge of becoming crushed by Palestine. 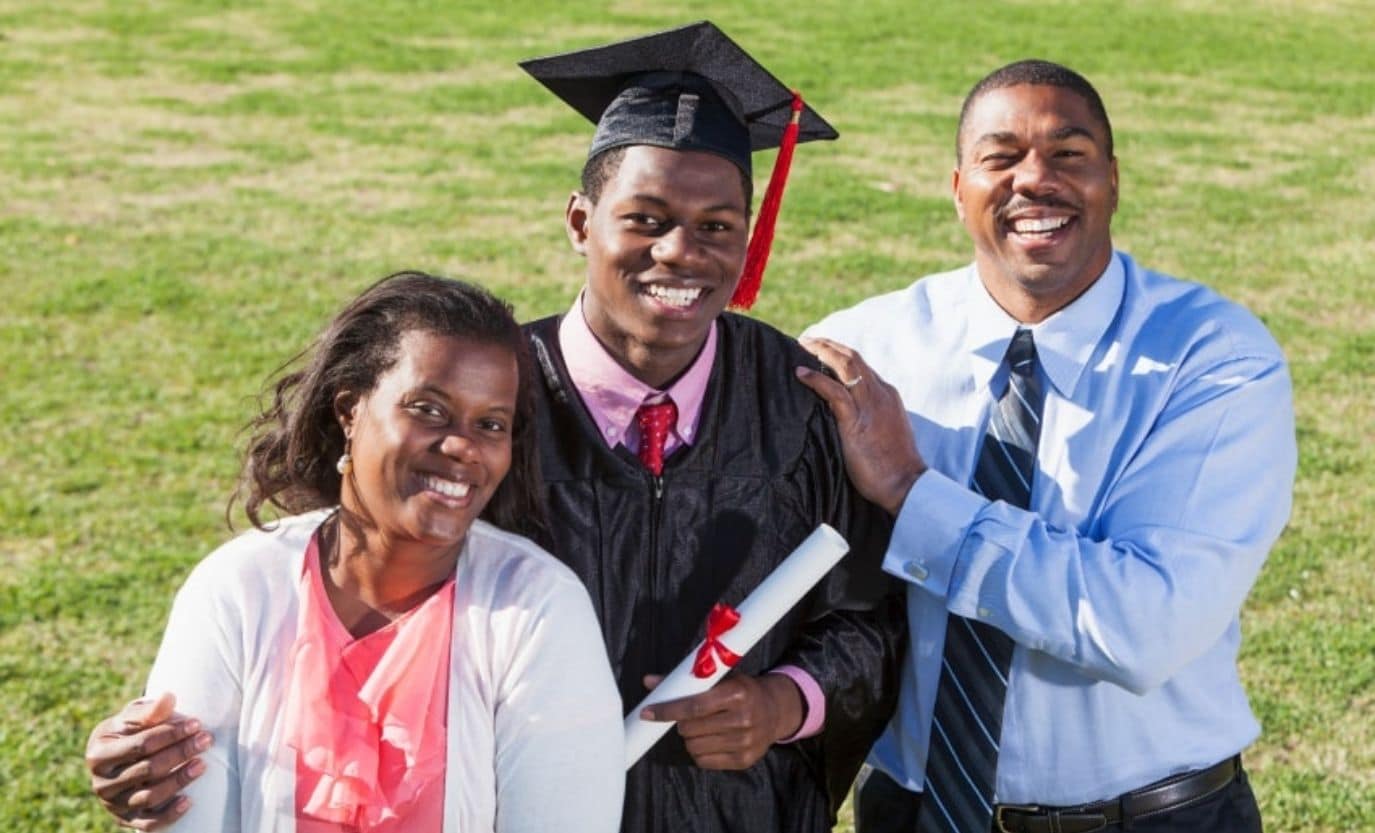 BE PROUD OF YOUR KIDS

Love, protect, cherish, and in every way honor the very existence of your children. Let not abandonment and irresponsibility enter your home and community culture. There is no need to imitate the world. The world ditches kids, aborts babies, abuses children, and treats young adults as cannon fodder to be shrilled at and crushed. That vicious cycle of disillusionment, brokenness, and a demolished self-esteem ought not to be the hallmark of a Christian home.

In Acts chapter seven, the historian Luke records, “It was Pharoah who cunningly took advantage of our nation Israel and coerced our forefathers to abandon their infants, so that they would not survive.” A struggling Hebrew nation—stuck in Egypt and forcibly shrunk by policies of infanticide points to the crisis in America and China today: if you want to crush the spirit of a people, first crush their children.

The verb ‘crush’ is apt, by measure of the terrifyingly inhumane violence undertaken in abortions. Jewish author Dolly Anna Guterman-Beil, a veteran of the European expatriate communities in Tianjin, and who fled Chinese Communism by ship some decades ago, writes as an eyewitness of the instrumentalities of such clinics that evidently do not heal, but kill; they “…instilled a feeling of great horror in me. I could not believe that such instruments of torture could be implemented on women.”

Defenders of women’s rights and protectors of children have a clarion call to answer in Scripture and fact. Will we ignore the carnage of immorality and irresponsibility in the world, and go so far as to admit it into our psyche as new normals, or will we stand up for women and children and prevent them from being dehumanized, deleted, and dishonored?

Just How Secure are Voting Machines in Texas?