When I was a child, I really, really, REALLY wanted a certain doll for Christmas. Now, sixty-something years later, I can’t even remember her name, but this baby could crawl and cry and I think she was even able to wet her pants. After I wrote my letter to make my request known to Santa, I was confident that he would fulfill my wish. As Christmas grew closer, I could almost feel the joy of holding my new baby. On Christmas Eve, my parents took the family on a ride to look at Christmas lights while “Santa” made his delivery to our house. I just knew that my baby would be waiting when we returned home.

After our ride around town, we opened our packages and I did indeed have one, but when I opened it, the gift was not what I expected.  Instead of my requested doll, I got something totally unexpected… a letter to me from Santa.

Wow! Although I was let down, I was elated that Santa took the time to write me a real letter! The very fact that he noticed my wants thrilled me to no end, but where was my baby?

As I read his letter, I found out that he was not able to find that baby anywhere that year, but he promised he would do his best to get it for me next year. He was definitely aware of my wants and he would be on the lookout for it. It was up to me just to be patient and keep being good because he cared about me and my wants.

As I grew older, I realized that my mom had penned the letter and when the next year came, I did indeed get my special little doll. But even though I had not received my dolly when I had first asked for it, it did arrive and I was doubly blessed… to have gotten a personal letter from Santa one year and, eventually, the next year, my coveted doll. 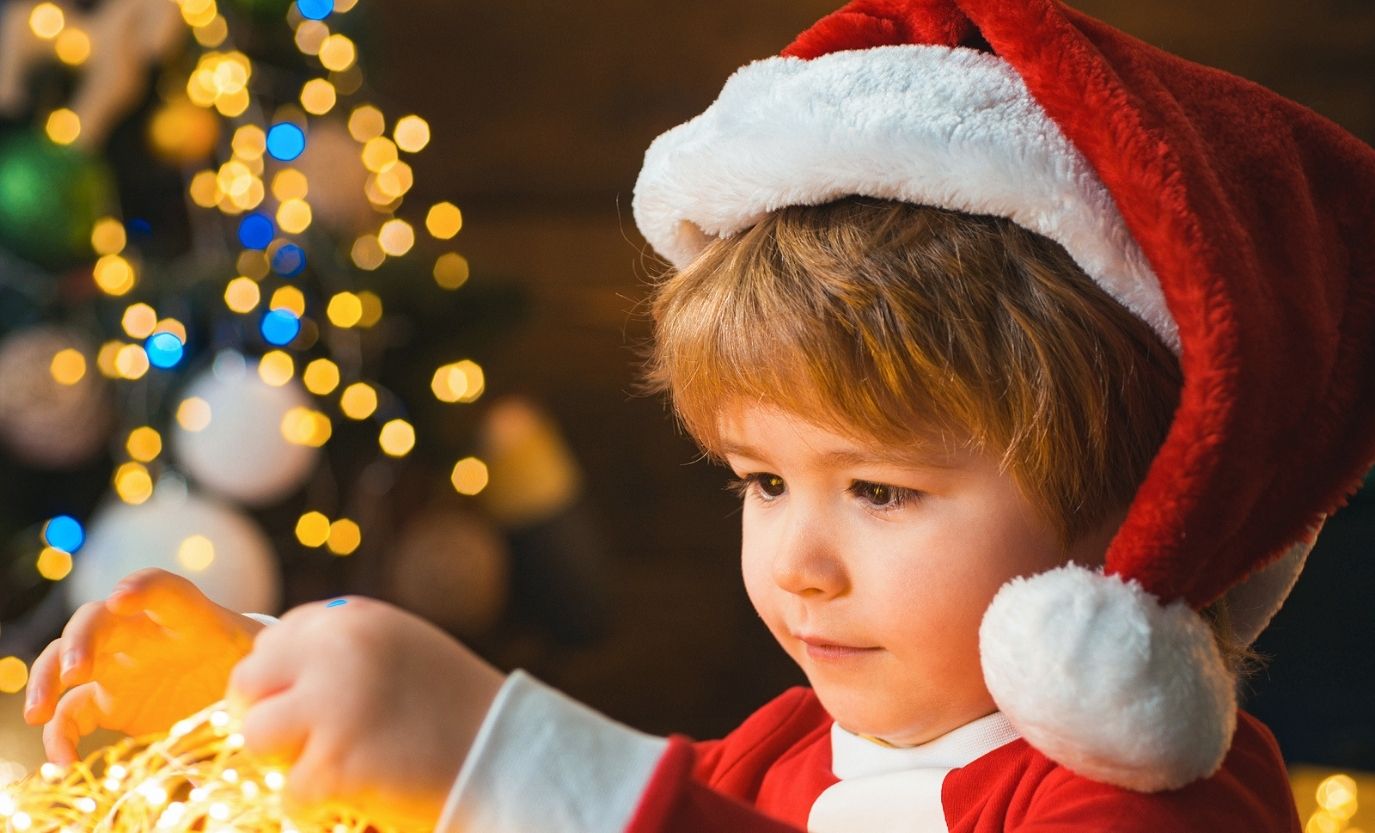 Now, as an adult, I realize there are letters that are much more important than a letter from Santa and gifts that will never grow old or disappear over time, as my baby doll did. The letters are letters written by scribes over earlier centuries who gave mankind messages from the Lord of the Universe, to create the Bible. The greatest gift is God’s Son, Jesus, not to mention all the other gifts – benefits and promises – He gives us by being His children.

When we read the Bible, we learn of God’s love for us in so many ways. In John 3:16, the Word says, “For God so loved the world that He GAVE His only begotten Son, that whosoever believeth in Him should not perish, but have everlasting life.”

That would be the greatest gift. But there is more, much more. As our father, He loads us down with gifts and benefits, too. Psalm 103 says

I bless the holy name of God with all my heart. 2 Yes, I will bless the Lord and not forget the glorious things he does for me. 3 He forgives all my sins. He heals me. 4 He ransoms me from hell. He surrounds me with loving-kindness and tender mercies. 5 He fills my life with good things! My youth is renewed like the eagle’s! 6 He gives justice to all who are treated unfairly. 7 He revealed his will and nature to Moses and the people of Israel. 8 He is merciful and tender toward those who don’t deserve it; he is slow to get angry and full of kindness and love. 9 He never bears a grudge, nor remains angry forever. 10 He has not punished us as we deserve for all our sins, 11 for his mercy toward those who fear and honor him is as great as the height of the heavens above the earth. 12 He has removed our sins as far away from us as the east is from the west. 13 He is like a father to us, tender and sympathetic to those who reverence him. 14 For he knows we are but dust 15 and that our days are few and brief, like grass, like flowers, 16 blown by the wind and gone forever.

The Word tells us some gifts are better than other. 1 Corinthians 12:31 says, “But covet earnestly the best gifts.” He speaks of spiritual gifts, but He knows we as humans give gifts as well. And He has promised to give good gifts to us as well. Matthew 7:11 says, “If ye then, being evil, know how to give good gifts unto your children, how much more shall your Father which is in heaven give good things to them that ask him?”

I’ve been told over the years since I became a Christian, that the Bible is God’s love letter to us and it is full of His promises. But unlike the letter I got from my imaginary Santa, the promises of the Bible are true. On the other hand, like my make-believe letter, good things come to those who wait.

Are you trusting in His promises that He made in His Word? If you are, you may have to be faithful to wait, but you will never be disappointed.

Why We Christians Should Accept Asexuals