Sugar Land, Texas — Fort Bend Christian Academy will be hosting Boots, Blues & BBQ on February 20, 2021. FBCA invites the community to gather at Constellation Field, Home of the Sugar Land Skeeters, for a fun evening out.

This special evening will include a live performance by Grammy Award Winner of Best Americana Album, Keb’ Mo’.

“We are excited to provide a safe and fun opportunity for our community to join together for an evening of laughter and great music by the charismatic Grammy award-winning artist, Keb’ Mo’!” shares Chandler MacDonald, Fort Bend Christian Academy Director of Advancement. “Keb’s post-modern blues style is influenced by many genres, including folk, country, pop, jazz and rock. No matter your music preference, you’re sure to enjoy this casual night out.”

His biography shares, “since 1990, Keb’ Mo’ has earned a reputation for his mastery of multiple blues styles, his ability to combine traditional approaches with a contemporary attitude, and for his timeless storytelling sensibility. In addition to releasing a series of acclaimed albums, he’s lent his talents to a variety of theater and film projects, and collaborated with a wide range of prominent musicians from various genres, as well as having his songs covered by a broad array of notable artists. He’s also a vocal advocate for the preservation of the blues, and is active in charities that support music education. 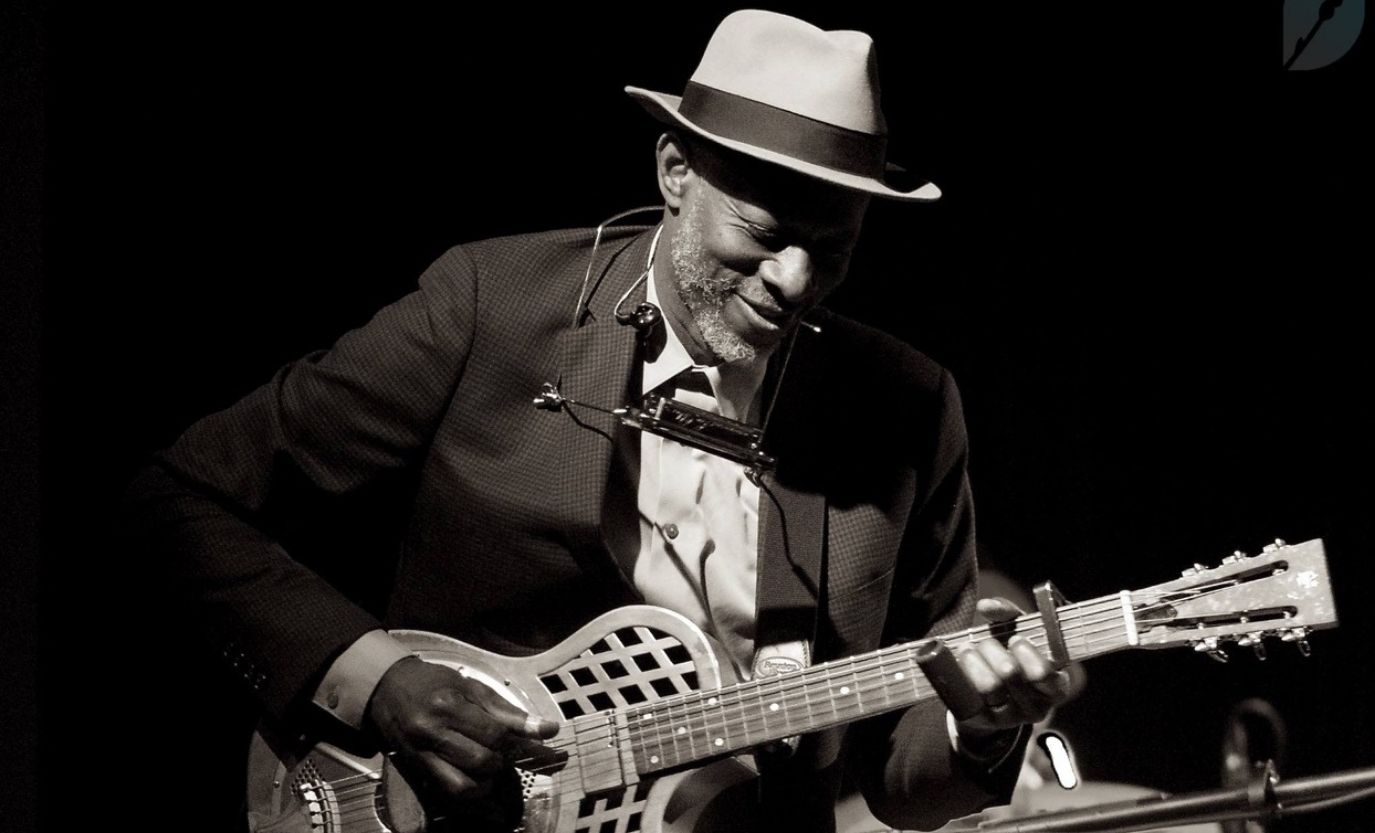 Keb’s guitar playing has garnered him his third invite to Eric Clapton’s prestigious Crossroads Festival and has inspired leading instrument makers, Gibson Brands, to issue the Keb’ Mo’ Signature Bluesmaster and Bluesmaster Royale acoustic guitars and Martin Guitars to issue the HD-28KM Keb’ Mo’ Limited Edition Signature model. He has been featured in TV and film, playing Robert Johnson in the 1998 documentary Can’t You Hear the Wind Howl, appeared three times on the television series Touched By An Angel, played a leading role on Hallmark’s Signed, Sealed, Delivered: Higher Ground, and performed for President Obama at the White House.”

The 2020-2021 Boots, Blues & BBQ chair members are Katie Harris, Leah Henley and Heather Brown. FBCA thanks them for all their hard work in order to provide a special event for the community.

Boots, Blues & BBQ will be held on February 20, 2021, at Constellation Field at 7 p.m. This event is only for ages 21 and older. For ticket and sponsorship information, please visit fortbendchristian.org/concert, and for more information about Keb’ Mo’, visit kebmo.com/.

*This event will comply with federal, state, and local health and safety guidelines.

Why We Christians Should Accept Asexuals