Have you ever wondered how habitually flippant we are? How careless we have been? We say, ‘The ills of the world are because of media outlets,’ and then we leave it at that! This is putting the devil in a box and believing he stays there. This is compartmentalization.

No, there are three easy reasons why human beings are responsible, yea, even complicit in helping evil succeed. And at the end of it all, we cannot blame just the Devil, or a news channel or a faceless corporate brand. We will have to grow some grit and tackle actual human activity—for the machinations of evil are propelled by real people with noses, mouths, eyes, brains, and yes, spirits and intelligence and everything that makes you and me human.

EVER WONDERED WHY THE GOD OF ISRAEL IS HATED?

He is known as God the Father, Jehovah, Yahweh, Hashem, Adonai, Elohim—irrespective of your messianic expectations, He is the God of Israel Who binds the fate of Jews and Christians together.

He is Maker, Creator, Lord, and Father. He has immense love for you and me. Compared to the heathen gods of the early era, the God of Israel was an attractive and beautiful one—a God of life, indeed chai and chaim, not of death and destruction.

Why reject such a nice, complete, and unconfusing God? God is rejected, not because He is the apparent truth. People are never bold enough to reject the apparent truth. He is cast out and mocked by those who choose to because the deniers have a higher truth of their own.

In my antiterror vocation, I caution folks never to see a brazen “Free, Free Palestine” crowd as merely a deluded mob, but as intelligent, feeling, and educated people who know that we worshippers of the God of Israel are nice, good, and true, but that it is they who actually belong to a higher truth, a realer truth and, verily, an ultimate truth. That higher truth—Allah, offers them safety.

It is a safety that resides in knowledge—the knowledge that a very different god reigns as the ‘one true God,’ indeed Allah, with instructions and attributes diametrically opposite to the God of Israel. In accordance with this fact of Allah being the Most High, His disciples emulate His behavior and decrees, because who can disobey a fact? 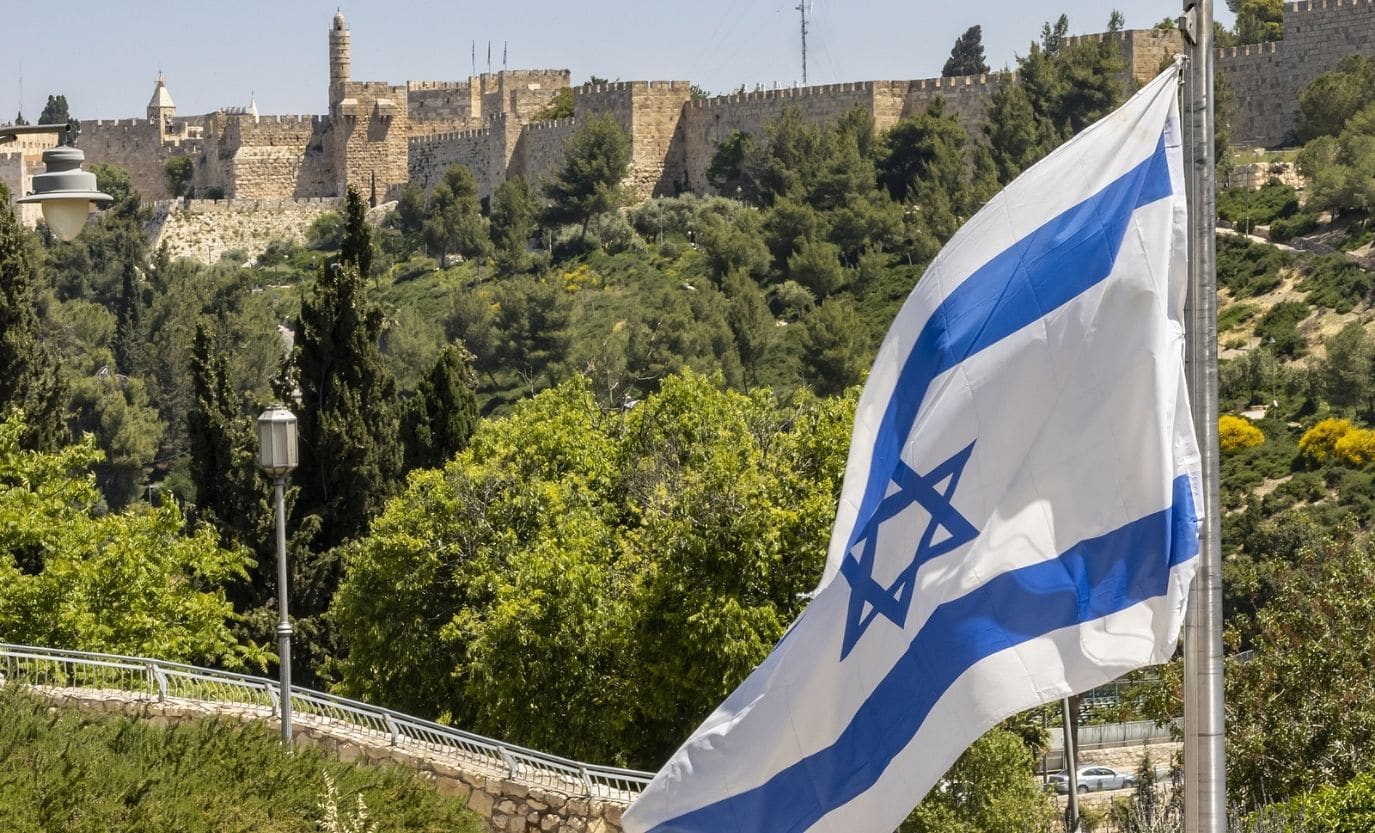 EVER WONDERED WHY A CHINESE COMMUNIST IS A THING?

Worldview is not a helpful word, nor an accurate description. People who hurt Jews and Christians aren’t animated by a ‘worldview.’ News channels defend Democrats even when babies are snuffed out in the womb, as though mere half-baked cake mix, not because the newspeople are helplessly afflicted by ‘terrible worldviews’ and ‘awful perspectives.’

I have sparred with Communist Chinese all my life. They want to throw away five thousand years of belief in God, not because they are atheists. No, they understand the beauty and goodness of God, and they agree the Judeo-Christian Divinity is romantic, loving, and civilizational.

The Communists believe there is eternity, a heavenly record, life after death and a supreme morality. It is just that these four things belong with a different god: a higher god, a greater heaven with no name, an ultimate supreme being who encourages concealment, temporary deceit, shady tactics and blatant atheism, as long as organizational objectives are attained.

In view of the Islamic custom of taqiya, the Communist mentality is easily discerned. “For the sake of my imminent riches, my family’s comfort, or the railroads I can build next year, I deserve to lie openly, because the great god will surely approve of the grand plans I need to achieve for his sake,” the communist thinks this way. And this sort of person lives in the same city as you or me.

There is no worldview that corrupts a person, nor a perspective she or he uniquely has that motivates action for evil’s sake. An agent of terror is an ordinary human being, who commits a thing wrongful or incorrect, because it is part of a higher and better truth (not just for oneself, but for all mankind), and we good folk are just too inferior and worthless to be part of a new world.

EVER WONDERED WHY YOU ARE NICE AND YOU’RE PUNISHED FOR IT?

You must feel, ‘Alright, this is how a terrorist lives his or her days. Maybe if I show these angry people how nice I am, that will calm them down.’

The mistake you thus make is this—you think they do not know you’re nice, kind and pure of heart. It is time for a growing-up, to be as the testament puts it and I paraphrase: as docile as doves and shrewd as wolves. 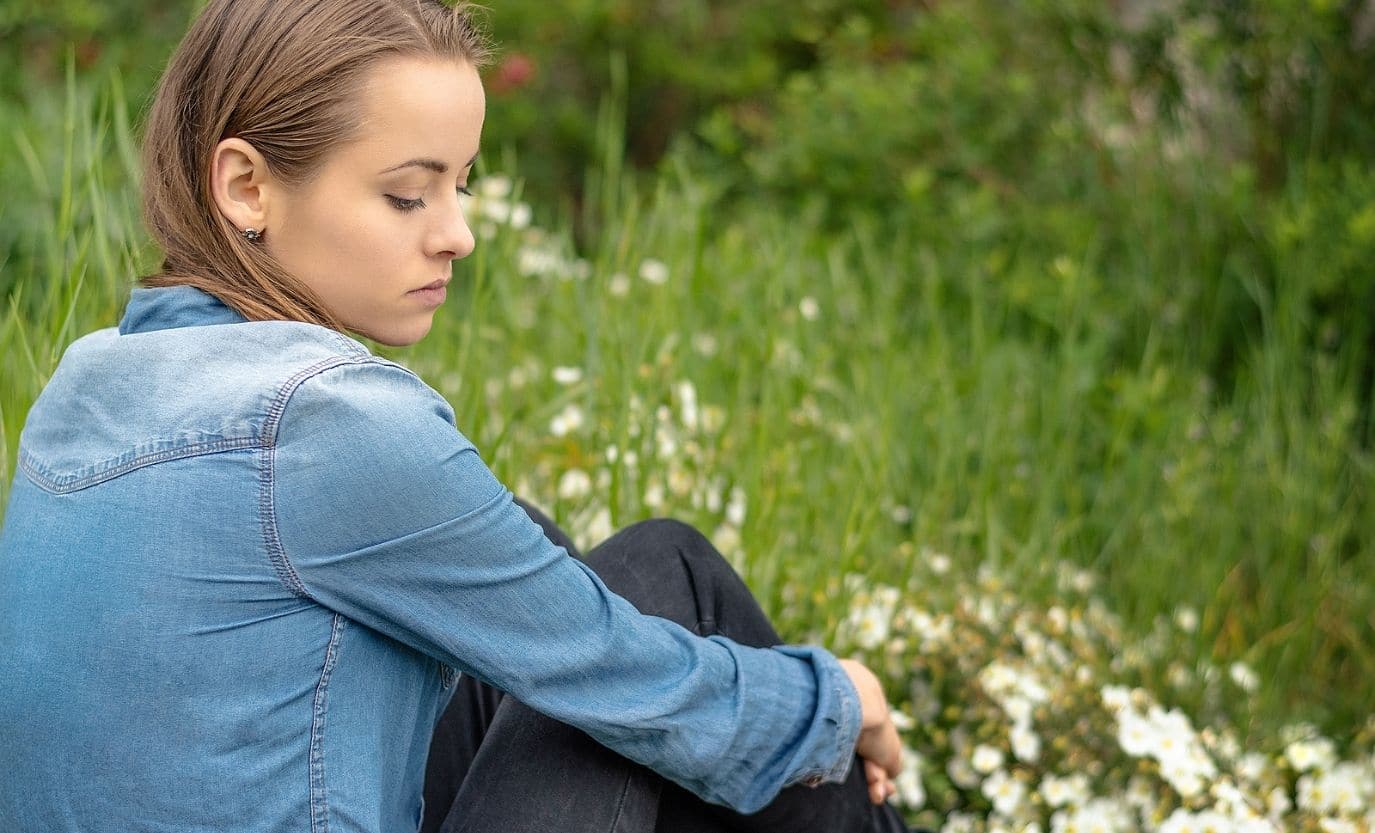 Glorify God. Stay nice, kind, and pure. But be on guard. Those who hate the God of Israel understand loving kindness, family values, Western civilization, true love, and spousal fealty—all of it. There is no need for you to teach them these virtues as though the agents of terror are underevolved subhumans and have yet to learn the good stuff.

The idea of a deluded, uneducated foe is as steep a lie as the theory of evolution. All in all, they know goodness, a good life, a dignified job, and a stable neighborhood—they know these things, but they don’t want YOU to have them. It’s that simple.

They want true love, a complete family, kids to be born, not killed, glorious generations, a strong economy, a respected military, and a country free of deadly viruses—they want these things as much as you do, and they try to make sure you lose these things.

If it is for Allah, or ummah (the global Muslim community), or some healthfully derived excuse—for race, family, or ethnic group—the enemy of civilization prowls, creeps in, devours, and maims, all the while claiming victimhood, helplessness, and innocence.

This is what the Commies are doing, in persecuting Chinese Christians. They fight the Jewish and Christian paradigm by declaring there is no God. Five millennia of faith in Heaven—torched, reduced to ashes, and flushed down a drain. The Party wants prosperity but at the expense of ordinary Chinese civilians. In America as much as in China, there are uncivil wars of this nature unfolding in the most insidious of ways.

In America, the enemy has a convenient label: leftism. It comprises Islamists as well as Americans who are tired of America. In China, the enemy is even simpler to identify: the Communist Party. It is the oldest ruling socialist organization in the contemporary history of our age, with powerful friends in the form of Iran and Hamas and an international U.N. legitimacy largely unchallenged and hugely celebrated. Stalin would be pleased, even if begrudgingly.