I was first made aware of the heavily inflated voter’s rolls in Fort Bend County from an unexpected source: a link someone shared on Facebook. The link cited a study conducted by Judicial Watch, and after further investigating their claims, I found the problem is much worse than I could have possibly imagined.

Judicial Watch is a non-partisan watchdog group, whose motto is, “Because no one is above the law.” To this end, Judicial Watch uses open records, freedom of information laws, and other tools to investigate and uncover misconduct by government officials. They also use litigation to hold to account politicians and public officials who engage in corrupt activities.

Their September 2020 study collected the most recent registration data posted online by the states themselves. This data was then compared to the Census Bureau’s most recent five-year population estimates, gathered by the American Community Survey (ACS) from 2014 through 2018. ACS surveys are sent to 3.5 million addresses each month, and its five-year estimates are considered to be the most reliable estimates outside of the decennial census.

As said by Senior Attorney of Judicial Watch and Director of Election Integrity Initiative, Bob Popper, “You expect the voter registrations to be around 75-80% of eligible voters. Once you get above 85%, red flags are raised. When you are at 101% like Fort Bend County is, you have a major problem.” 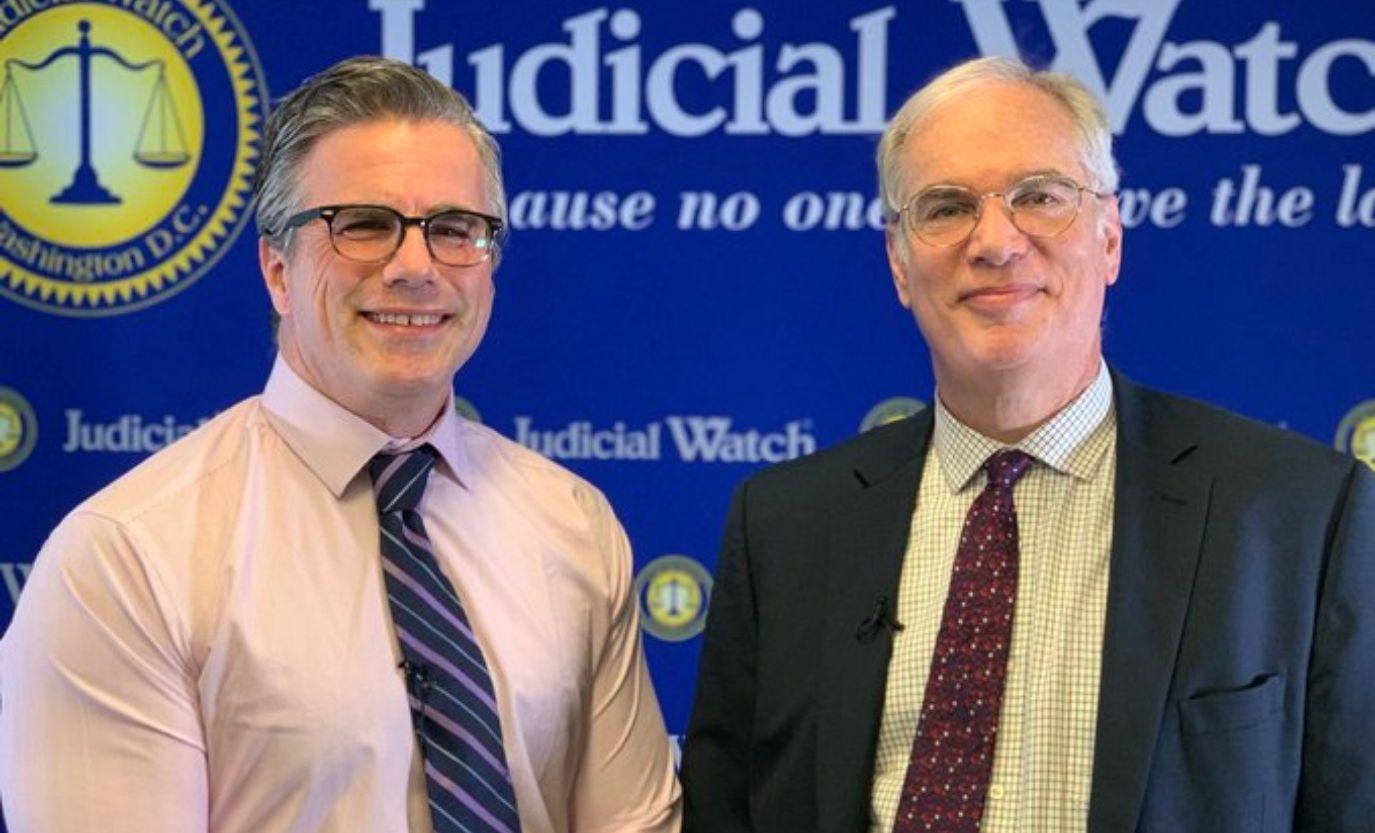 According to the voter registration rolls for Fort Bend County (FBC), there are currently over 490,000 people registered to vote. But to get us to the 85% “Red Flag Warning,” as described by Popper, we have around 80,000 people registered in FBC who should not be. This number of suspicious voters could be as high as 100,000 if we were in the normal range of voters (75-80%).

For the better part of eight months, I volunteered as a block-walker for my friend and Pastor Johnny Teague, who recently ran against Al Green for Texas Congressional District-9. During that time, I worked almost exclusively in Fort Bend County, referencing the registered voter rolls in FBC provided by the Texas Secretary of State.

During that time, I noticed a disturbing pattern emerging. Almost every street in certain areas had about half of the houses registered with multiple voters. I saw some homes with as many as five people or more registered, and when speaking to the homeowner, I asked if they knew who they were. The homeowners had almost always never heard of any of the names registered to their place of residence. I would follow up with, “how long have you lived here?” Most of the time, the answer was “10 plus years.”

I asked Pastor Teague if he had run into similar circumstances. “The problem is so bad that I don’t even ask if that person lives there anymore. It seems like they never do, and have never heard of them,” he responded. “I even saw in many neighborhoods Mail in Ballot Applications taped on every door in Fresno, Missouri City, and Stafford,” he concluded.

But according to the Texas Secretary of State, in order to request a mail-in ballot, you must be 65 years of age or older, be sick or disabled, be out of the country during early voting and election day, or be confined to jail. So, my question for you is this: Why were mail-in ballot applications taped to every door in certain neighborhoods, knowing that by doing so without that person first requesting an application is against the law? 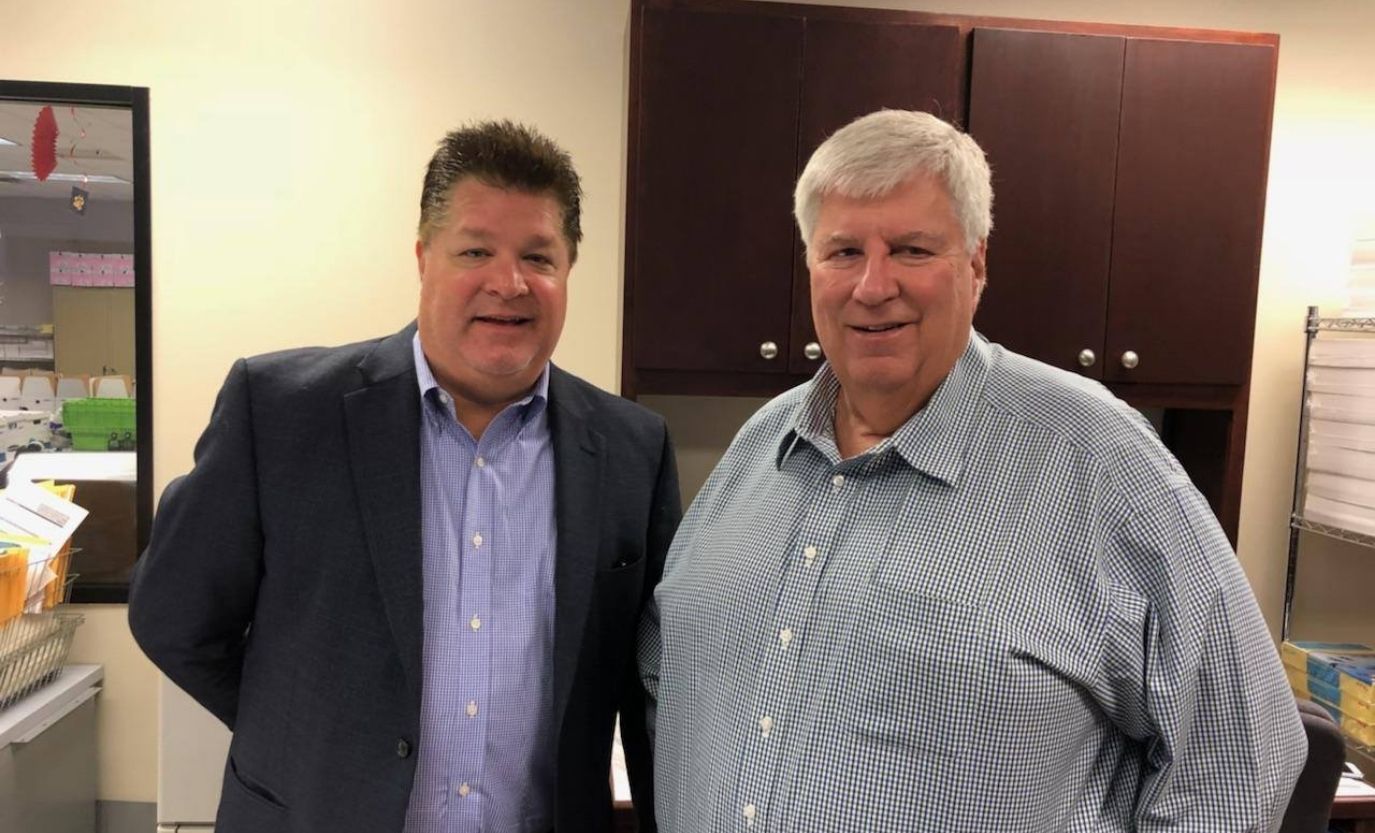 Fort Bend County Elections Administrator John Oldham told me, “We know multiple names are registered at the same addresses, and under current Texas law, there’s not a lot we can do about it. We have to wait for two federal election cycles (between 2-4 years), and if they didn’t vote during that time, we send them a postcard. If they do not respond within a certain time as allocated by law, we purge them from the system. If they do vote, however, the clock is reset, and the process starts over.”

“The challenge in our community is that people constantly move. It is hard to clean up like a system like that and it’s up to the voter (if they move) to update their voting information. This needs to be done online. We can make a very secure, safe system like the DPS Portal. It is easy to detect voter fraud that may be occurring like that too. If we see multiple people registering from the same IP address, red flags will be raised,” Oldham concluded.

Newly elected Texas State Representative Jacey Jetton of Sugar Land said, “Election integrity is essential to the continuation of our democracy. Any proven attempts to defraud an election should be prosecuted to the fullest extent of the law.” 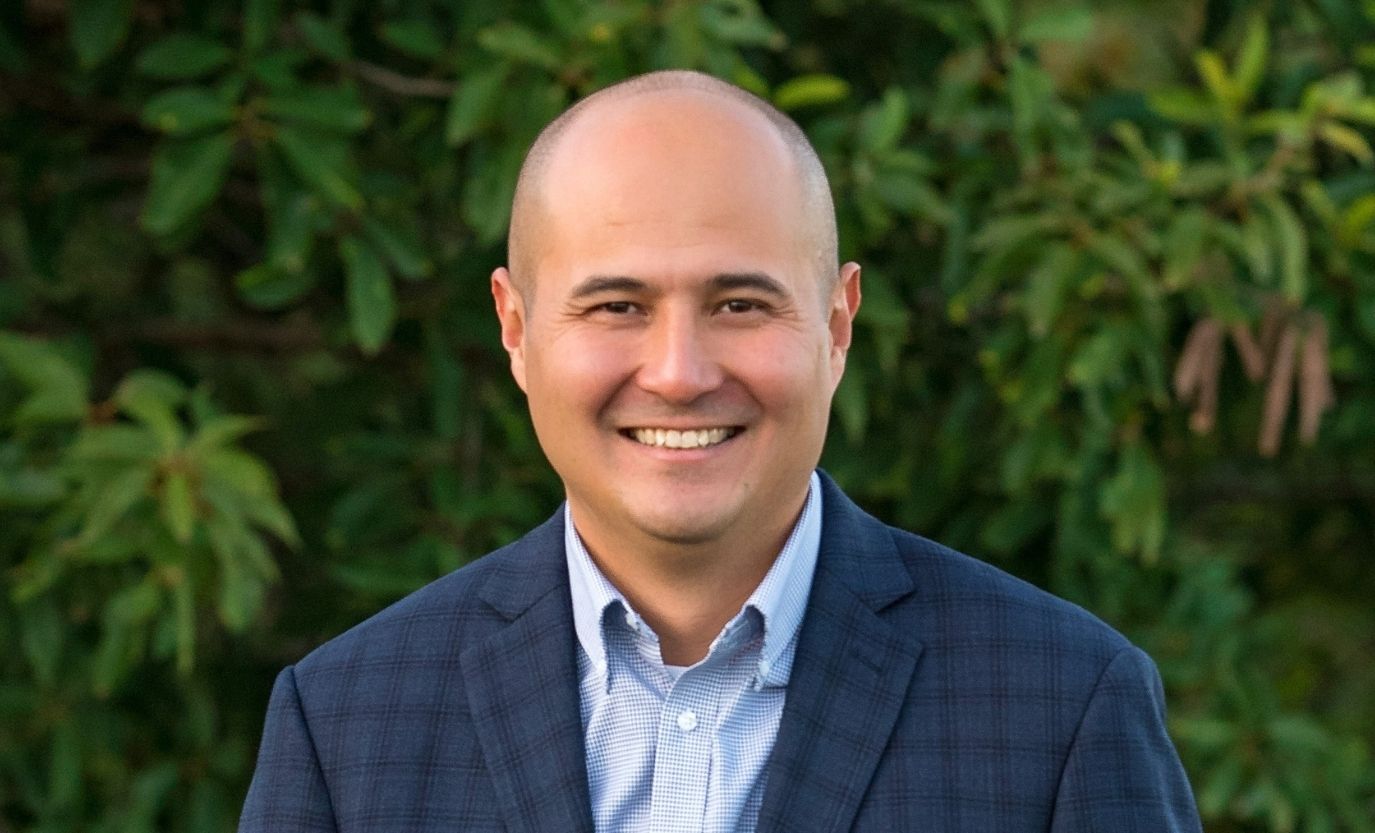 “I, along with some other legislators, are working on legislation to tighten Texas voting laws to make it harder to commit election fraud and to increase the penalties of those crimes. Photo ID being required for in-person voting is still a crucial component to ensuring the person voting is who they say they are.”

“Accurate voter rolls and not removing eligible voters from the roll is especially important to prevent abuse and fraud. We in the legislature need to review ways to ensure our voter rolls are updated and accurate. We will work on ways to tighten up mail-in voting to ensure that the person requesting the mail-in ballot is who they say they are and the person who fills out the ballot is who they say they are and are voting as they intend,” Rep. Jetton stated.

In conclusion, does any of this evidence prove beyond the shadow of a doubt that voter fraud, on a scale large enough to tip elections in Fort Bend County, exists?

No, but where there’s smoke, there’s fire. As Bob Popper stated, a voter roll at 101% of eligible voters registered is indicative of major smoke engulfing Fort Bend County.