Have you ever heard about reverse engineering? This is when one gets a sample of a product (say a fighter jet) and takes it apart piece by piece for the purpose of developing a set of plans. The plans that result from reverse engineering are then used to replicate the product.

What if today’s Christians attempted to reverse engineer the church? What kind of church would we end up attending if such an approach were taken? The God of the Bible has generously provided us a description of the needed sample. This description is available to us in the numerous revelations of what heaven (i.e. the ultimate gathering of Christians) is like.

For example, consider Revelation 7:9, “After these things I looked, and behold a great crowd which no one was able to count, out of every nation and tribes and peoples and tongues, standing before the throne and before the Lamb, clothed about with white robes and palm branches in their hands” (translated by Dr. Louis A. Brighton and published in the volume expositing the book of Revelation that is a part of the Concordia Commentary: A Theological Exposition of Sacred Scripture).

According to the translator, Revelation 7:9 is “…the most beautiful picture in the entire Bible of the saints of God in heaven: the church triumphant” (page 180). If this text is used to reverse engineer the Christian church on Earth, then the church most assuredly ought to be multi-cultural. Brighton exposited the text saying, “And the crowd standing before God’s throne is not only from the ethnic people of Israel, but from every ethnic group” (page 193). 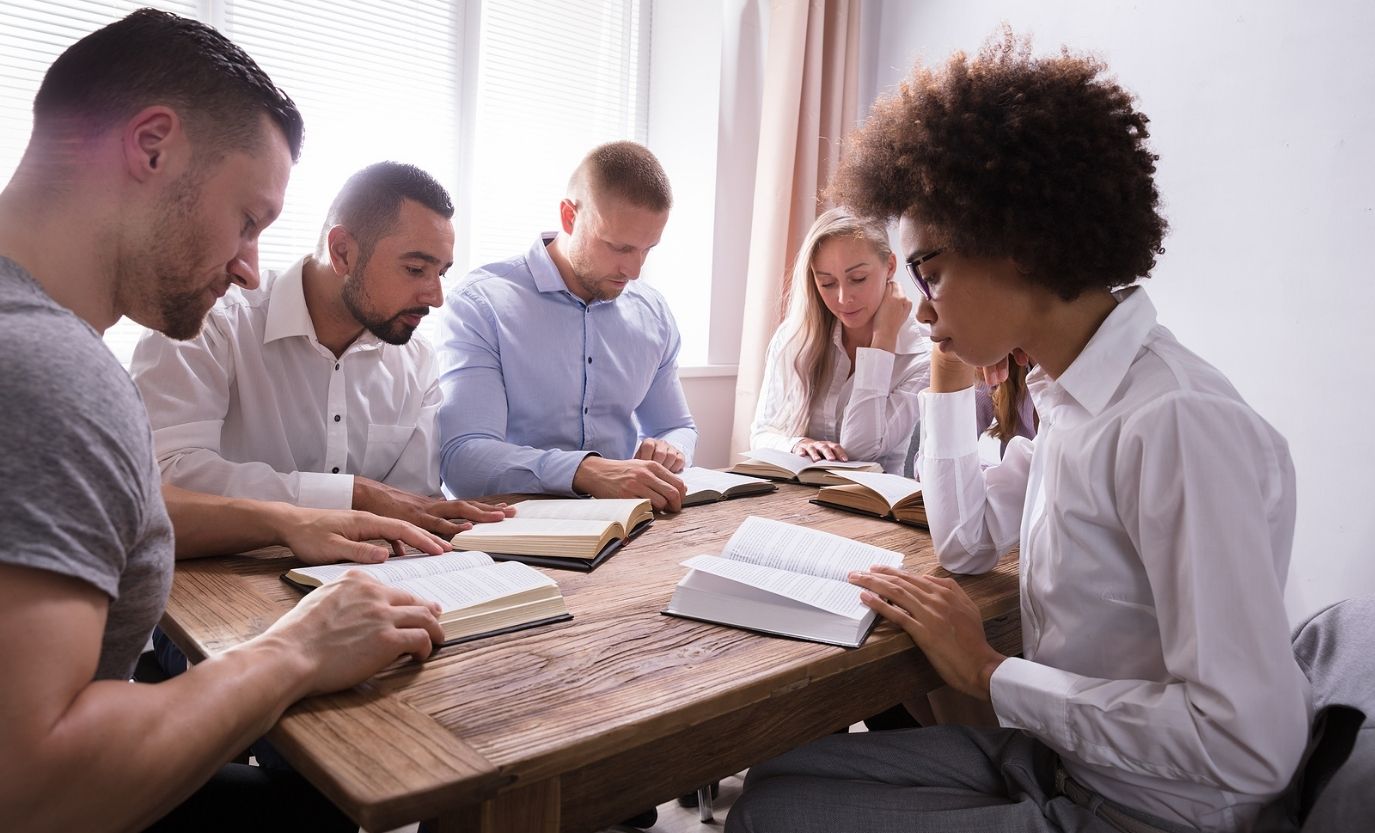 The Apostle Paul joined his voice to that of the Apostle John (author of the book of Revelation) in this regard. In his letter to the church in Colossae, Paul calls for Christians to “be seeking the things above, where Christ is sitting at the right hand of God. Be setting your minds on the things above, not on the things on the earth” (Colossians 3:1-2 translated by Dr. Paul E. Deterding and published in the volume expositing the letter to the Colossians and published as part of the Concordia Commentary series). To baptized Christians, Christians who seek the things above, Paul goes on to point out that “…there is not Greek and Jew, circumcision and uncircumcision, barbarian, Scythian, slave, or free, but Christ is all and is in all” (Colossians 3:10, Deterding’s translation).

The Bible is filled with examples of the Christian church as multi-cultural. A final example is Isaiah 60:9, “For the coastlands will wait for me, and the ships of Tarshish will be first to bring your children from afar…” (translated by Dr. R. Reed Lessing and published in the volume expositing the book of Isaiah that is part of the Concordia Commentary series). The translator noted that “The nations will participate in all aspects of the city’s life and be full members” (page 212). Based on these passages from the Bible, the Christian church on Earth, if reverse engineered from the church in heaven (i.e., the church triumphant) would be multi-cultural.

The Census Bureau reported there to be over 350 languages spoken in America today.

With 101 languages and dialects spoken by students in the Cy Fair ISD (see www.cfisd.net/download_file/26446), the Christian churches in West and Northwest Houston have the opportunity to become multicultural. Multicultural efforts are present in the churches in this area. For example, The Family of Faith Lutheran Church held an African Advent service last year. In this service, representatives from Ghana, Liberia, Nigeria, and Tanzania shared with the congregation how Christmas was celebrated in their home countries. In addition, The Family of Faith has held an annual Multicultural Potluck at which individuals are encouraged to bring homemade samples of foods that are enjoyed in one’s country of origin. In a similar effort, the Firefly Trails Community of the Girl Scouts has sponsored a World Thinking Day to encourage youth to learn about each other’s culture. 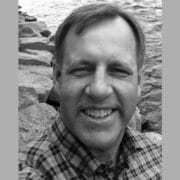 Rev. Dr. Douglas Krengel holds a Ph.D. in Organizational Leadership which he earned from Concordia University Chicago. His M.Div. is from Concordia Seminary - St. Louis. He serves at The Family of Faith Lutheran Church and Preschool (http://www.tfof.org/) as the Senior Pastor.