We are days away from the most consequential election in our lifetime. There is no starker contrast than the race for President. It is truly a choice between an economy that provides jobs, lower taxes and reasonable regulation and one that increases taxes on virtually every working American, transfers money from the middle class to the wealthy and puts onerous job-killing regulations on businesses.

President Donald Trump instituted tax reductions for every American worker that increased your take-home pay. Joe Biden said he’ll reverse those tax reductions on day one. That means your taxes will go up. Biden also promises to increase taxes on “the wealthy.” Grab your wallet!

President Trump reduced job-killing regulations thereby allowing businesses to invest in workers and plants, creating the best economy in our lives. Before Covid we had the highest Participation Rate since records have been kept meaning more American workers had the dignity of a job. The Unemployment rate for Women, Hispanics, Blacks and even high school age workers hit remarkable levels that were the lowest in history. Wage growth was highest in the lowest and middle wage areas. Mr. Biden promises to return to the job-killing regulations of the Obama-Biden administration. Get ready for your children to move back in.

President Trump ended mortgage deductions over $10,000, eliciting howls from wealthy New Yorkers and Californians. He did this because middle class taxpayers like you and me made up the difference. That wasn’t fair. Biden, who claims to care about the middle class has said he would re-instate this wealth transfer so that Texans and other low-tax states pay for these wealthy East and West Coast Blue-state deductions. 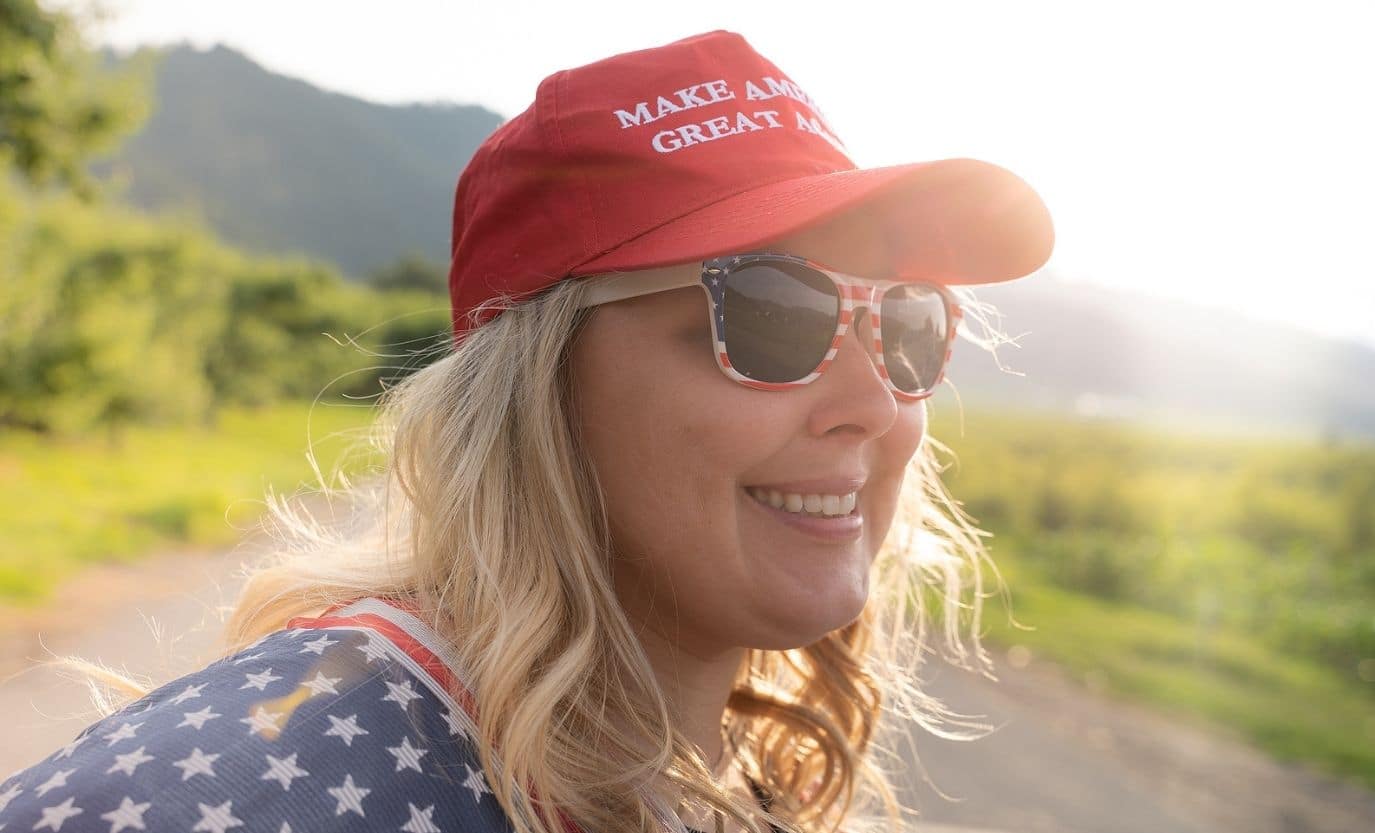 Four years ago, President Trump told us whom he would appoint to the Supreme Court and he did what he said he would do. Biden still won’t tell us who he would appoint or if he would “pack” the court with liberals. He recently said we don’t “deserve” to know. I wonder if his reticence to tell us is to keep us from knowing just how far left he has been pushed by the extreme liberal wing of his party.

President Trump kept his promise to move the US embassy to Jerusalem, ending the Obama-Biden cold war on Israel. He also took us out of the awful Iranian Deal that guaranteed Iran a path to nuclear weapons. Peace is breaking out in the region, yet Biden promises to return to the Iran deal. This will embolden Israel’s enemies.

Fracking is the energy production that has freed the US (and the world) from manipulation by middle east dictators. President Trump wants us to be energy independent and, in fact, energy exporters. Mr. Biden and his radical policies promise to end fracking, and with that, millions of high paying jobs.

The choice is clear. We will beat this virus. When we do, will you have a job in a booming economy with high wage growth or high taxes, stagnant wages and a slow growing economy?

Rev. Doug Krengel Leads His Church and Preschool Through Growth, Change, and Covid