This indictment was sought after video evidence surfaced of her destroying mailouts for Congressional Candidate Troy Nehls, who is running for Congress in CD 22, which covers most of Fort Bend County, Texas. 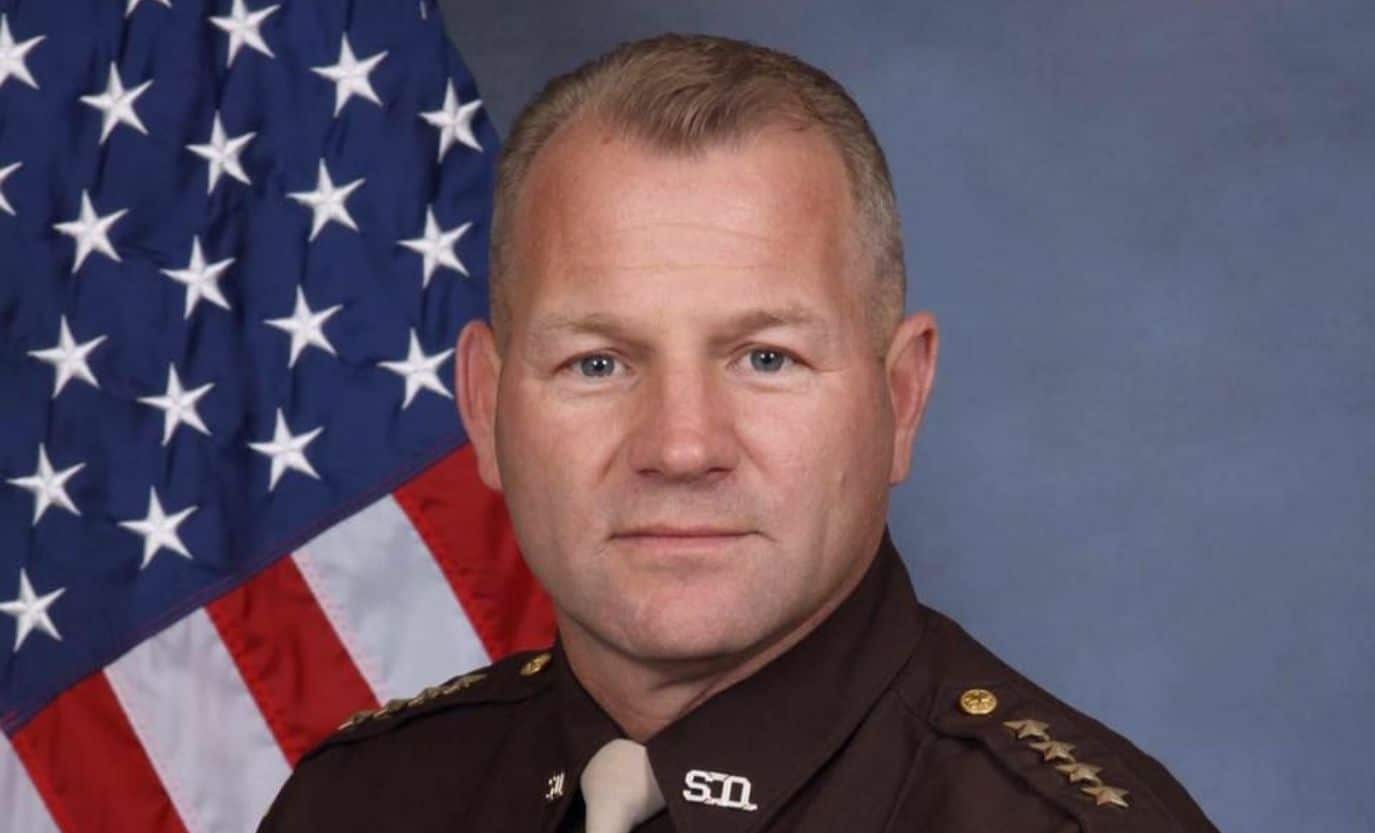 “I was deeply disturbed and troubled watching her throw away my literature in the dumpster on video,” Sheriff Troy Nehls said. “This material is expensive to produce and mail, and we expect fair and honest accountability from our postal workers to do the job that us taxpayers entrust them to,” he added.

A Houston federal grand jury returned the indictment Sept. 15 against Lovely Eliabe which was unsealed September 24, 2020. She is expected to make an initial appearance before U.S. Magistrate Christina Bryan at 2 p.m.

Eliabe was allegedly employed as a rural carrier associate at the U.S. Postal Service (USPS).

The indictment alleges she destroyed and delayed mail matter intended to be delivered through the USPS on June 26. As a USPS employee, Eliabe allegedly violated her obligation to deliver all of the mail matter entrusted to her. She is no longer a USPS employee.

If convicted, she faces up to five years in federal prison and a possible $250,000 maximum fine.

Publisher’s Note: This is why we cannot expect fair and honest elections through mailout ballots. The potential for fraud, or postal workers who do not like the candidates on the ballots, destroying ballots/mailouts is enormous. This should scare voter’s and we cannot let a few individuals game our voting system.

For every postal worker that commits fraud like this, you can count on there being many more that are not caught. We need to have fair and honest elections in our country. If we lose that, we cease being a free nation.

5 Ways To Support Teachers During Covid