As Christians we cherish life. We know that life is a gift from God. Some people believe life begins at birth, while others believe it begins at inception. Some people believe abortion is murder, others believe it is acceptable to abort a baby right up to the moment of birth. I am not here to debate any of this today. But in this election, we have one of the starkest contrasts I can remember involving this issue.

President Trump has said in his speeches that, “Together, we are the voice for the voiceless.” He has worked to regulate and inhibit the access to on-demand abortion by restricting the flow of federal money to foreign and domestic organizations that promote or provide abortion services, especially late term abortions.

Some have called him the most pro-life President in our history based, not on his words, but on his actions. In his 2019 State of the Union Address, President Trump said, “Let us work together to build a culture that cherishes innocent life. And let us reaffirm a fundamental truth: all children-born and unborn- are made in the holy image of God.”

Vice President Pence is also very pro-life having signed a bill as Governor of Indiana requiring that “remains of aborted babies be treated with dignity and respect and blocks groups like Planned Parenthood from the horrific practice of selling fetal tissue.”

In stark contrast, Joe Biden’s Vice-Presidential pick, Kamala Harris, is a solidly pro-abortion candidate with a long history of voting for abortion rights, and refusing to state the point at which an abortion should not be acceptable by saying it should be left up to the woman. 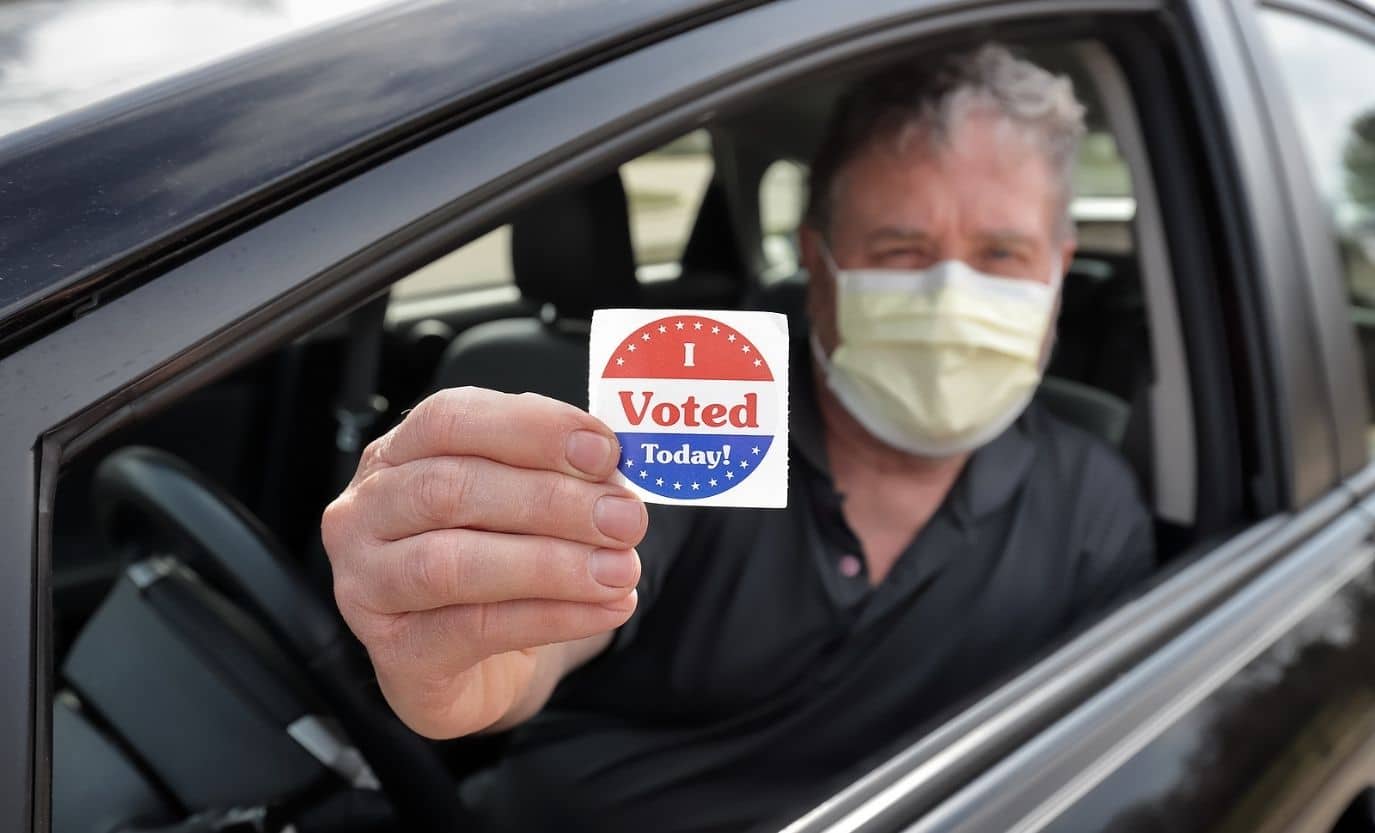 Biden said during the campaign that there would be “a litmus test on abortion” for any Supreme Court nominee according to National Review. Furthermore, he has flip–flopped on his position on Federal funding of abortions, now deciding that the American taxpayers should pay for abortions.

While neither has explicitly stated that they favor late-term abortions, they both support unlimited federally funded abortions limited only by the choice of the mother.

It is important that we registered to vote, educate ourselves and VOTE! Talk to your children and your friends. Tell them about Cuba, Nicaragua, or Venezuela. Tell them how the lure of socialism is really a dishonest road to bondage.

Vote your conscience or vote your pocketbook but vote. The future of our country is at stake.

Putting Your Money Where Your Christianity Is