Sometime during the night on Friday, August 6, or early Saturday morning, Brazos Bend Baptist Church in neighboring Needville was vandalized.

Dr. Brooks has been the Senior Pastor at the church for about three years and also serves on the faculty staff at College of Biblical Studies, teaching Theology, Bible, Hermeneutics, and Homiletics.

“We must be doing something right, for us to come under such assault like this by the devil,” Brooks stated.

“This kind of reminds me of How the Grinch Stole Christmas. After stealing all of the kids’ presents, the Grinch expected to hear tears and sorrow. But instead he heard laughter and singing, which melted his heart,” he added. 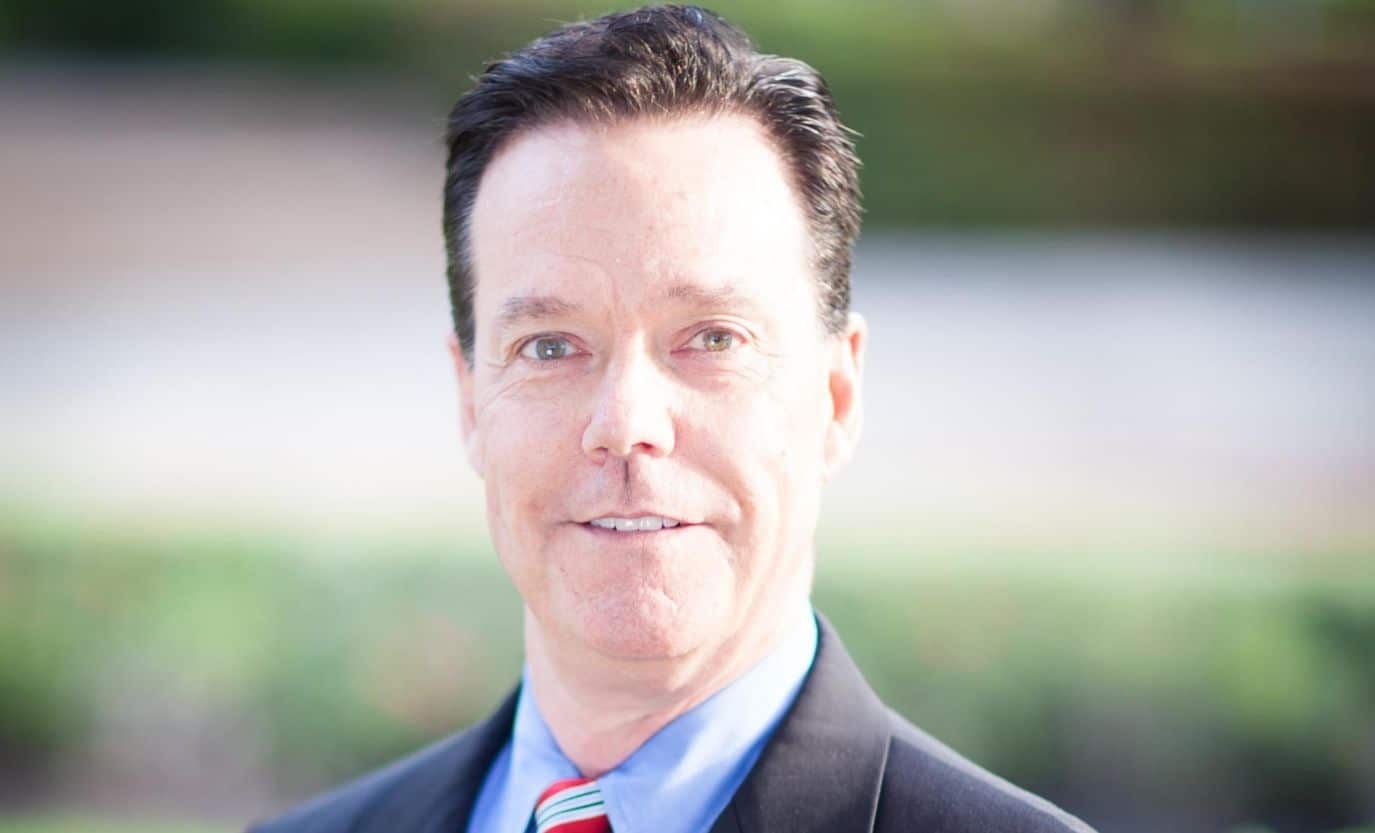 Brooks says overnight someone shattered 18 of the church’s windows and smashed three glass doors throughout the property.

“What you meant for evil, God meant for good,” adds Brooks, referring to what Joseph told his brothers in Genesis 50:20. “The buildings are just buildings; we the people are the church,” he said.

The Fort Bend County Sheriff’s Office is investigating, stating a gas can was also found at the scene of the crime. The police believe the act could have been a hate crime. 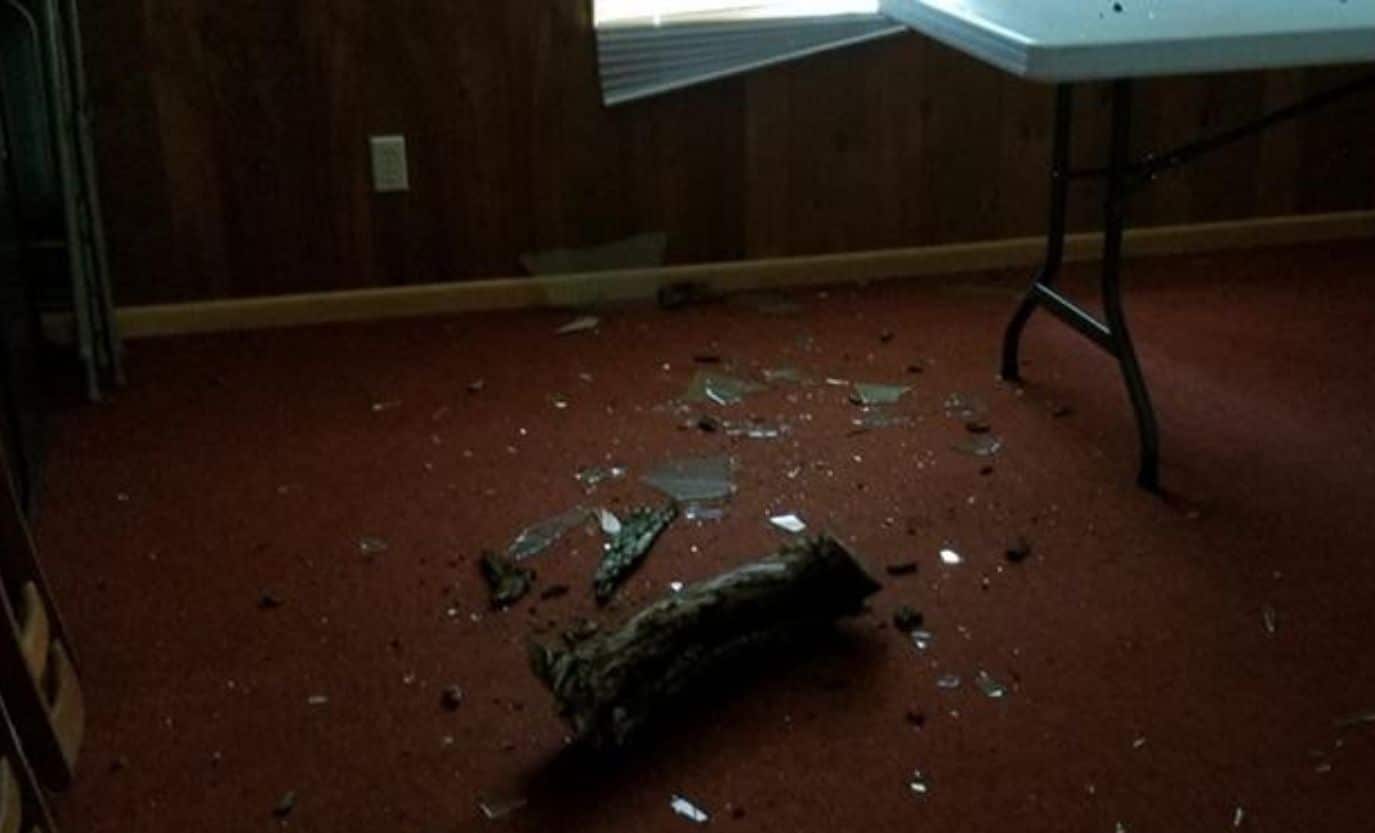 Brazos Bend Baptist Church is just the latest in a summer of assault on our nation’s churches from coast-to-coast. The Archdiocese of Los Angeles saw a fire in San Gabriel Mission Church founded in 1771. Meanwhile, in Ocala, FL, someone set fire to the Queen of Peace Catholic Church.

In Boston, another arson investigation is underway at St. Peter’s Parish Church. And the list goes on and on. The so-called “peaceful protesters” in Portland were seen burning Bibles and American flags in recent YouTube videos that have gone viral. Even statues of Jesus have been beheaded in various churches across our nation.

BLM activist Shaun King urged demonstrators to “tear” down Jesus Christ statues and murals because he said they are “a form of white supremacy.”

Unfortunately, what happened at Brazos Bend Baptist Church was not an isolated event. It is part of the enemy’s plans to destroy the church. As the assaults continue, you would be hard pressed to hear about it in the media. My guess is that many of them give a silent nod of approval to incidents such as these. 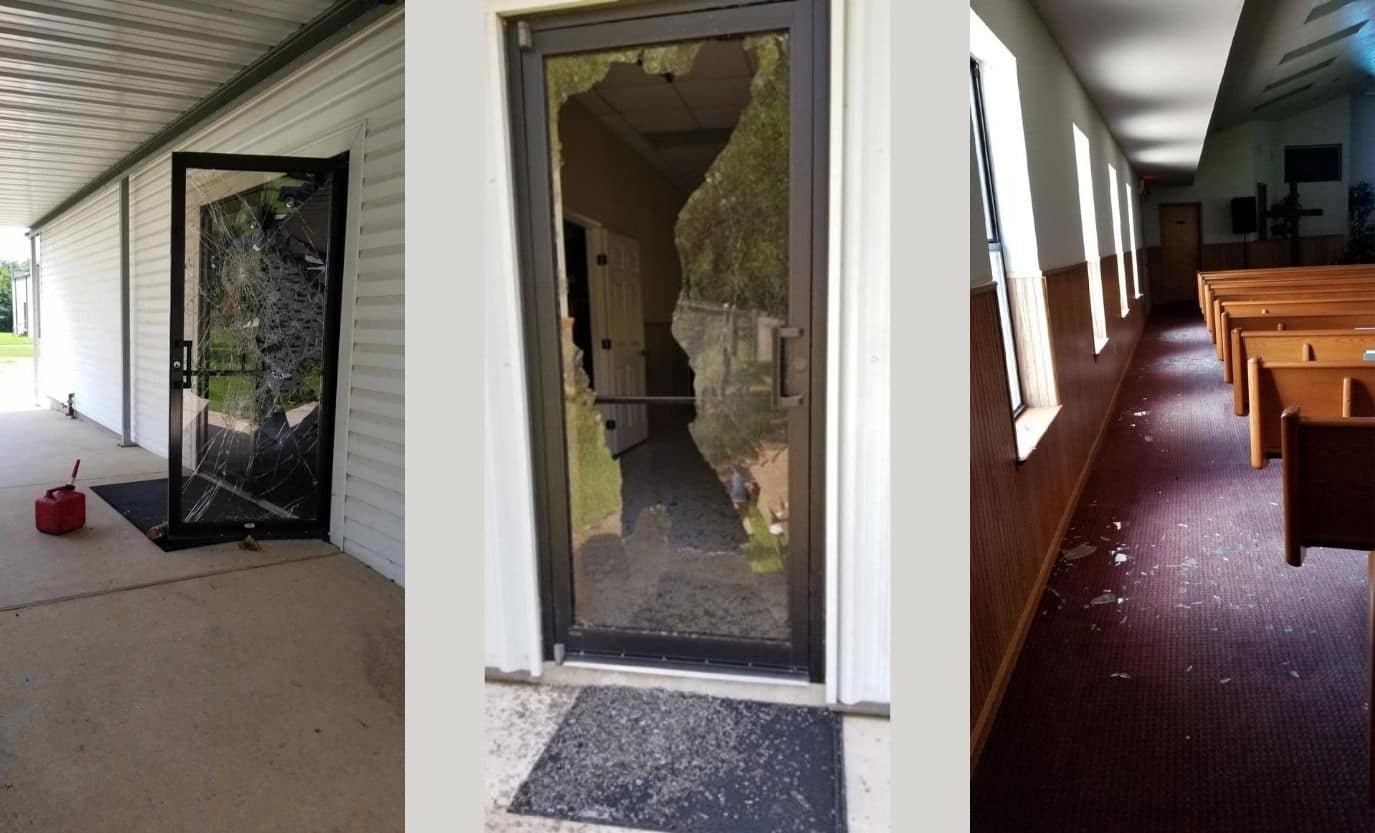 Even many pastors are afraid to speak out about it because they themselves do not want to come under attack. Still others are complicit in the violence by elevating social issues and ideology over God.

Ronald Reagan said it best in his famous August 6, 2000 speech. “Freedom is a fragile thing and is never more than one generation away from extinction. It is not ours by inheritance; it must be fought for and defended constantly by each generation, for it comes only once to a people. Those who have known freedom and then lost it have never known it again.”

Are we that last generation that President Reagan spoke about? Only time will tell.

Be Prepared for a Car Accident Before It Happens