“In our 2020 society, we need real men, real warriors, Alpha Male Christian men to take charge. We need this more now than ever before. I have seen horrendous violent acts, assaulting innocent non-involved people in American cities recently. It seems that people believe that if they validate their position in their own mind, then it is ok to abuse anyone they deem worthy of abuse. This is wrong on every level, no matter what your race. I hope that if you are in the vicinity of one of these attacks, you will protect the innocent. This is the purpose of these blogs. Righteous men needed.” – (Excerpt from, The Alpha Male Chapter 1)

A Christian example of an Alpha Male: Leonard Ravenhill

Great industrial concerns have in their employ men who are needed only when there is a breakdown somewhere. When something goes wrong with the machinery, these men spring into action to locate and remove the trouble and get the machinery rolling again. For these men, a smoothly operating system has no interest.

They are specialists concerned with trouble and how to find and correct it.

In the kingdom of God, things are not too different. God has always had His specialists whose chief concern has been the moral breakdown and the decline in the spiritual health of the nation or the church. Such men were Elijah, Jeremiah, Malachi, and others of their kind who appeared at critical moments in history to reprove, rebuke, and exhort in the name of God and righteousness.

A thousand or ten thousand ordinary priests, pastors, or teachers could labor quietly almost unnoticed while the spiritual life of Israel or the church was normal. Let the people of God go astray from the paths of truth, though, and immediately the specialist appeared almost out of nowhere. His instinct for trouble brought him on the scene at just the right time.

Such a man was likely to be drastic, radical, and possibly at times violent. The curious crowd that gathered to watch him work soon branded him as extreme, fanatical, and negative. In a sense they were right. He was single-minded, severe, and fearless because these were the qualities the circumstances demanded. He shocked some, frightened others, and alienated more than a few, but he knew who had called him and what he was sent to do.

His ministry was geared to the emergency, and that fact marked him as different, a man set apart. 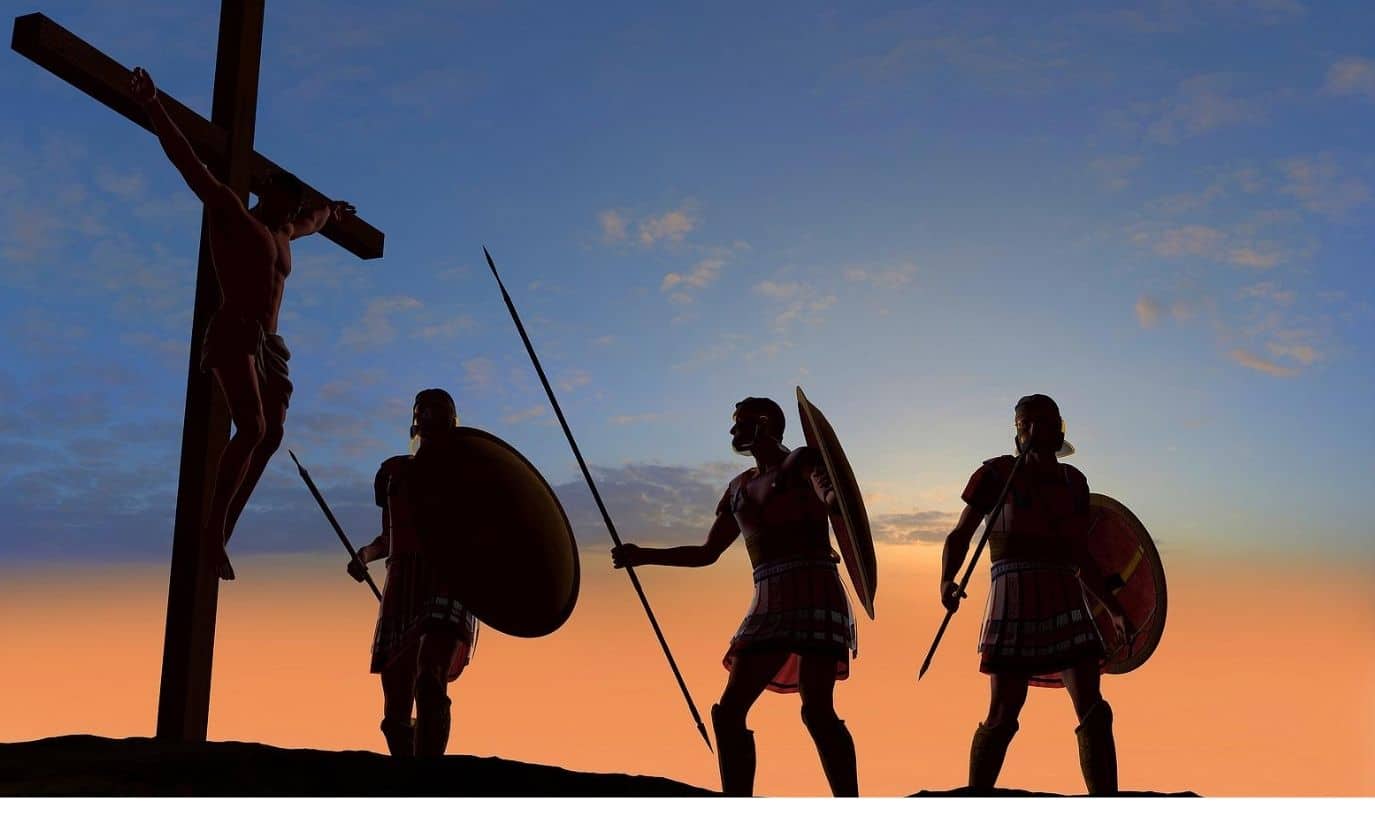 To such men as this, the church owes a debt too heavy to pay. The curious thing is that she seldom tries to pay him while he lives, but the next generation builds his sepulcher and writes his biography as if instinctively and awkwardly to discharge an obligation the previous generation to a large extent ignored.

Those who know Leonard Ravenhill will recognize him as the religious specialist, the man sent from God not to carry on the conventional work of the church, but to challenge the priests of Baal on their mountain top, to shame the careless priest at the altar, to face the false prophet, and warn the people who are being led astray by him.

Such a man as this is not an easy companion. The professional evangelist who leaves the meeting as soon as it is over to go to the most expensive restaurant to feast and crack jokes with his retainers will find this man something of an embarrassment. He cannot turn off the burden of the Holy Ghost as one would turn off a faucet. He insists upon being a Christian all the time, everywhere. That marks him as different. To Leonard Ravenhill, it is impossible to be neutral. His acquaintances are divided pretty neatly into two classes. They are those who love and admire him out of all proportion and those who hate him with perfect hatred.

(Excerpt from chapter 1 of Alpha Male. Get your copy by clicking here)

Let me hear from you. What is your opinion of the challenges in leadership? Is there a cost for doing the right thing? The wrong thing? Who will challenge the unrighteous if not you?

Help us make new leaders by exposing this blog to your family and friends today. 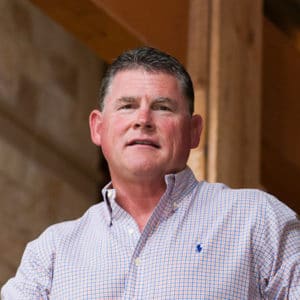 G.F. Watkins is an international leader, author, speaker, and church planter. He is the founder of Jordan Ranch retreat center and has planted churches in Texas, Africa, and Peru. As the founder and leader of The Genesis Team, he now oversees and trains ministry leaders worldwide. A one-time All-American athlete and coach, G.F. has used the principles and patterns learned in athletics to encourage, motivate, strengthen, and mobilize thousands. He is considered an authority in the area of Men’s Ministry and on the topic of fatherlessness and has authored 6 books. Visit GFWatkins.org for more information.

Taste & See: Calling You into Deeper Intimacy with God