This summer is 15-year anniversary of “Operation Red Wings”, one of the most well-known missions in current-day warfare, chronicled in Mark Wahlberg’s classic portrayal of Navy SEAL Marcus Luttrell in the blockbuster film “Lone Survivor”. Nineteen elite U.S. service members perished in the mountains of Afghanistan when their helicopter was shot down by the Taliban while attempting to rescue Luttrell and three other Navy SEALs. Char Fontan Westfall’s husband Jacques Fontan was one of those on board the doomed chopper. She is the author of “A Beautiful Tragedy- A Navy SEAL’s Widow Permission to Grieve and a Prescription for Hope” that chronicles Char’s life which turned upside down the day her husband was killed in service to his country. (Marcus Luttrell has written the forward for “A Beautiful Tragedy”)

Char’s dreams of being happy on earth and having a family with Jacques were crushed, leaving her seemingly without hope or a future. She was mad at everyone, even God, who she’d always had such a strong relationship with. Over the years, she tried to cope with her enormous loss, but to no avail. Through the help of family and friends and several survivor foundations, she began to seek help for her anger and grief. Now, 15 years after that fateful summer, Char is telling her story through her book “A Beautiful Tragedy- A Navy SEAL’s Widow Permission to Grieve and a Prescription for Hope” from Ballast Books.

“God blessed my life twice with love,” says Char, who is now based in Florida with her second husband and three children. Charissa Fontan Westfall is a wife, mother, Christian and surviving widew of Navy SEAL Jacques Fontan. The book is an emotional rollercoaster ride that takes readers through Char and Jacques’ courtship, his training to become a Navy SEAL, several combat deployments, his tragic death, Char’s intense grief, her anger with God, and finally, the road to healing, with God’s assistance. 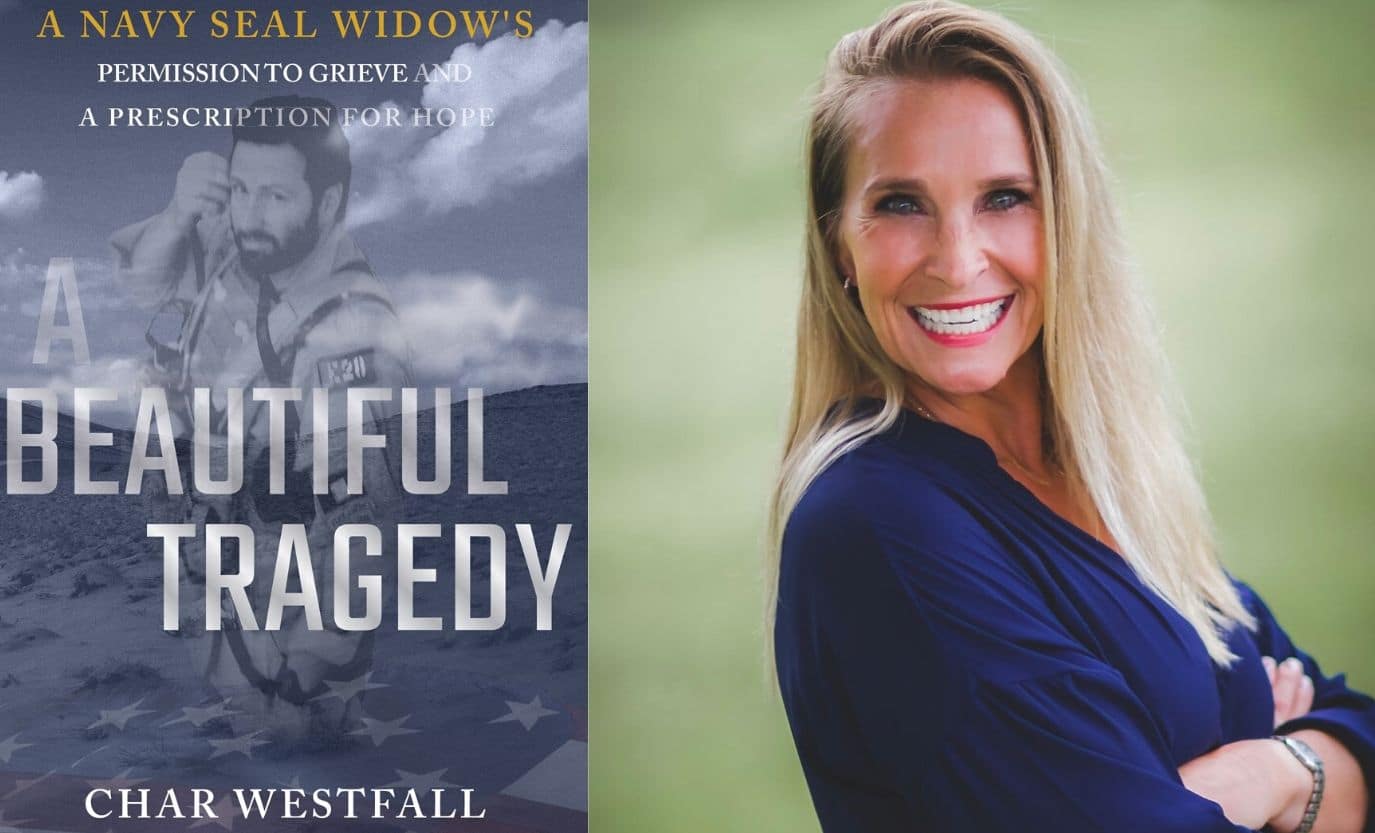 Char Fontan Westfall works with several foundations that help other surviving military spouses, including the Special Ops Survivor Foundation, the Boot Campaign and Team Never Quit .She also serves on the board of Marcus Luttrell’s Lone Survivor Foundation.  The book is available for pre-orders on Amazon www.amazon.com/Beautiful-Tragedy-Widows-Permission-Prescription/dp/1733428046

Talk with Char Fontan Westfall about:

-Her single biggest mistake in the aftermath of the crash

-What she would say to others dealing with sudden, unexpected loss

-How and when to safely move forward in a new relationship

Can Empathy Be Taught?