The horrors of Nazi Germany have filled history books, but a true account paints a much darker picture. A local author shares her harrowing account of her family’s flight from Hitler’s tyranny in her book Across a Field of Angels. But her message is not one of fear. Instead, it’s one of faith in the Lord to provide in even in the darkest hours.

Pastor Ann Louti was only three years old when her family gathered their few belongings and began the journey out of Hitler-controlled Germany. The Guetter family spent months hiding in forests and abandoned buildings, then years in refugee camps where “rations were slim and disease was rampant.” Thanks to the strength of Ann’s mother, the family of six not only survived, but discovered the power of prayer that Ann has carried with her to this day.

“God has given me a calling, an anointing and an appointing to call on churches of all types and share my story. I go to prisons and work with chaplains and boot camps in Tomball. My heart is for everybody to know the Lord for sure because the time is absolutely too short to dilly dally around and say, ‘I’ll make up my mind tomorrow.’”

The title of the book comes from the view Ann took of her escape – everywhere they went, they discovered angels on Earth. Her book speaks about times when the family had nothing to eat. Her mom would repeatedly say, “God will make a way. Let us pray.” The kids learned to wait for the Lord to provide, and each and every time, He did. Someone would come into their path who had enough food to share. She tells the story of a time when the family was taken in by the Sisters of Mercy. While there, one of Ann’s brothers discovered a forgotten cellar and then fell down the steps. When an older brother went to retrieve him, he noticed wooden barrels filled with canned food, and the family was able to eat again. He had literally “stumbled into” a supply of food! 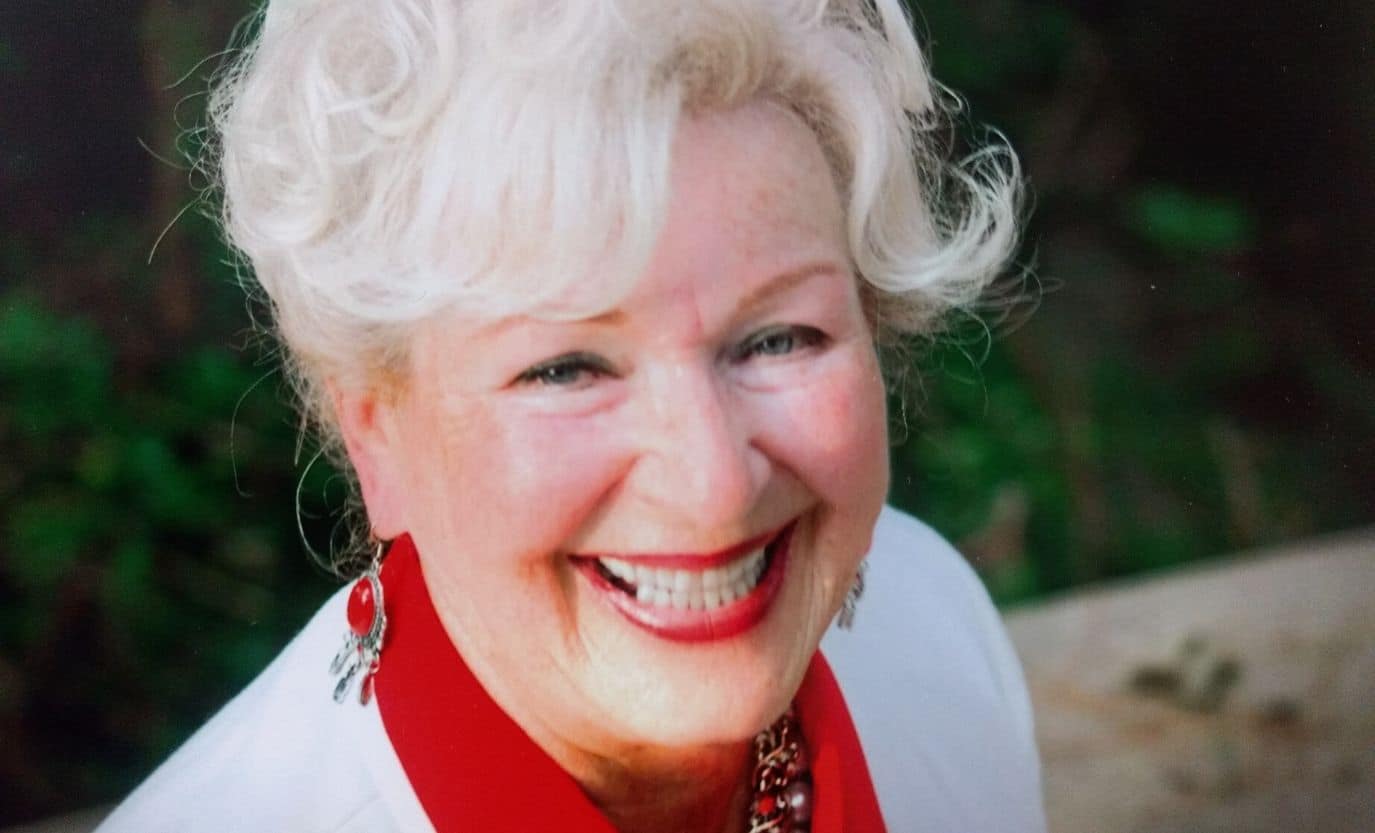 After finally making it to America and settling here, Ann began speaking in churches. Hearing her stories, everyone always replied that she needed to write a book, and although she was intimidated, she knew that God would provide a way. She then worried that she would embarrass herself, that the book wouldn’t be good enough, but God took care of that too. Since its publication, it’s being used in Sunday School classes and church services, and Ann is working to get it into every prison. She also has her own radio show, A Word with Pastor Ann, where she is able to spread the Word.

“My goal is to create a burning desire to know Jesus Christ so that each day is another day to praise Him and to be an example of Christ’s love. I want people to feel, when they walk away from this book, that If God could do what He did for my family, he can do it for yours.”

To purchase a copy of Ann’s amazing account of her family’s escape from the Nazi regime and the lessons learned along the way, send your request to pastorannloutfi@gmail.com. Ann’s dream is for her story to be made into a Christian movie, and she is seeking help to make that happen.

The COVID Pandemic and How Animals Saved the Day