It is rare for a major production company to put out a blatantly Christian movie. Even more rare for that movie to be backed by big-name stars and to garner rave reviews. I Still Believe, the story of musical artist Jeremy Camp’s heartbreakingly short marriage to Melissa Henning, who died from ovarian cancer at age 21, is just such a movie.

Released in April and made available through livestream during the Covid quarantine, the musical drama weaves a story of faith beyond measure and a love that surpasses all obstacles. Camp, a successful Christian artist, is played by K.J. Apa, who gives a strong performance both dramatically and musically. He conveys Camp’s deep love for Melissa and his admiration for her spiritual strength during a time that would test anyone’s faith.

After Melissa, played by Britt Robertson, is diagnosed with ovarian cancer, she and Camp marry and he vows to be with her through whatever follows. She is miraculously cured, and they believe their prayers have been answered. However, the cancer returns, and the young Melissa must face the devastating news and subsequent suffering. Jeremy questions why God would put them through this.

“It’s the most painful part of my life,” says Camp, now 42. “I believed that she was going to be healed and we would have this long story together.”

But she wasn’t, and their story was painfully brief. The movie, which also stars Gary Sinise and Shania Twain as Camp’s parents, brings many tears and is relatable to anyone who has lost someone they love. Its message is one of hope, however, as is reflected in the title.

Melissa, knowing she was dying, said, “If one life is changed by what I go through, it’s all worth it.” Her hope was that her story would inspire others to accept faith into their lives. 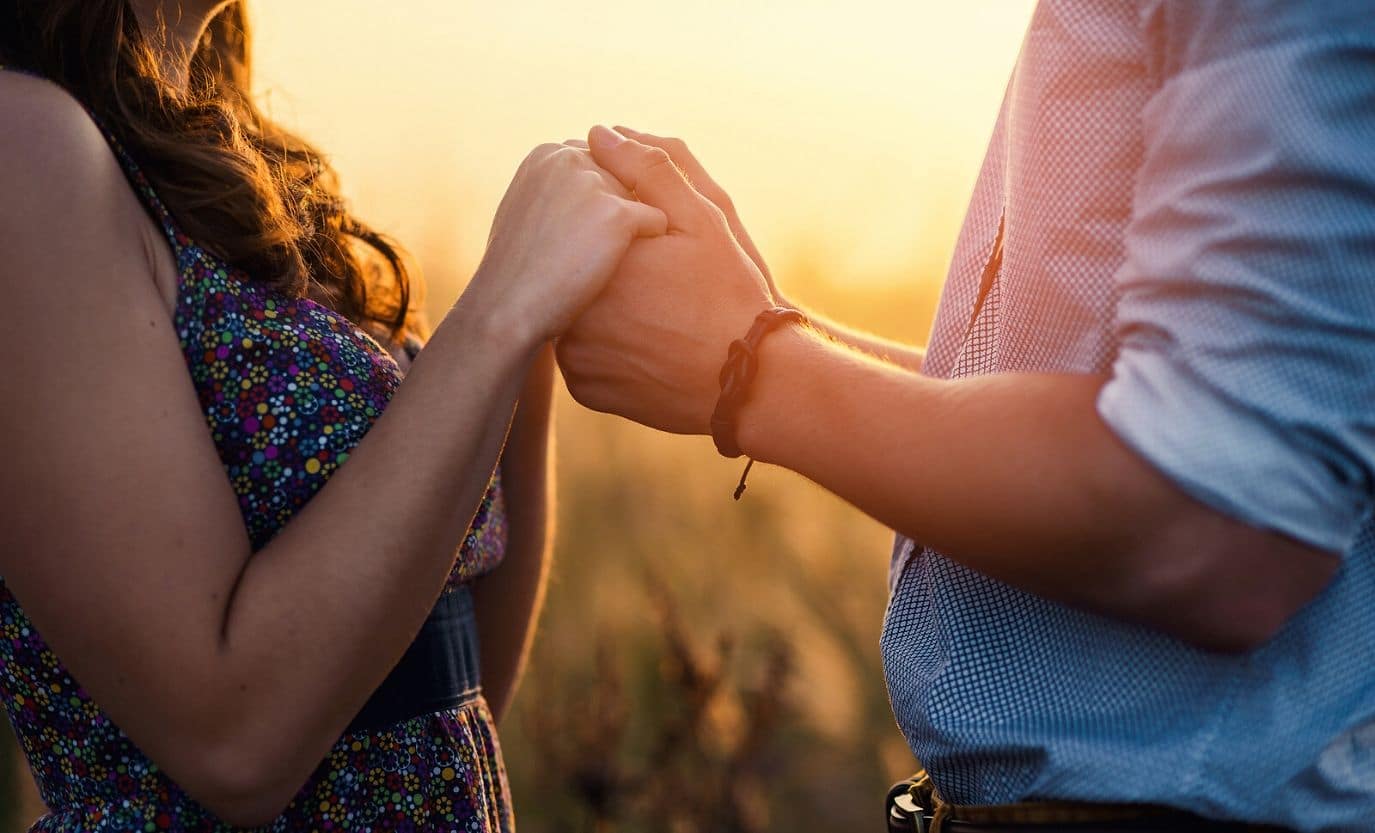 Jeremy himself had to find a way to do that and one way was to write it all down in a memoir that would become a song and movie by the same name. I Still Believe embodies the idea that we must trust God even when we don’t understand His plan for us. When we are broken, He will strengthen us, maybe not the way we expect, but always in the way that is best for us.

In an interview with the Baptist Press, I Still Believe’s co-director, Jon Erwin, discussed the question of why God allows suffering. “I think we forget so many times that there is a beauty and a purpose and a meaning in the difficult things we go through. And that sometimes God uses those things more than He uses the good things that happen to shape us, to mold us and to give us our voice.”

This love story shows that a Christian marriage isn’t just between two people; it includes God. With God in the center of our lives, even the worst of tragedies can fulfill a purpose and bring others into a relationship with Him.

Walking With Faith: The Benefits of Daily Prayer While Walking

The COVID Pandemic and How Animals Saved the Day