Father’s Day provided a wonderful respite for dads, a chance to do whatever they wanted and enjoy a day of being honored for their contributions. They deserve it, despite what the world would have us think.

Watch a TV show, listen to popular music, or even follow the laws being churned out by our justice system and you may quickly draw the conclusion that dads are secondary parents, at best “babysitters” who step in when moms aren’t around to do the heavy lifting.

Often portrayed as fun, reckless, even bumbling, dads are great to have around but rarely seen as necessary, let alone crucial to a happy home.

The data, however, couldn’t contradict this portrayal more. As it turns out, the presence and active involvement of a full-time dad within the family structure is a game-changer. Research from the University of Pennsylvania showed that kids who are close to their father are twice as likely to enter college, 75 percent less likely to have a child in their teen years, 80 percent less likely to be incarcerated and half as likely to show various signs of depression. 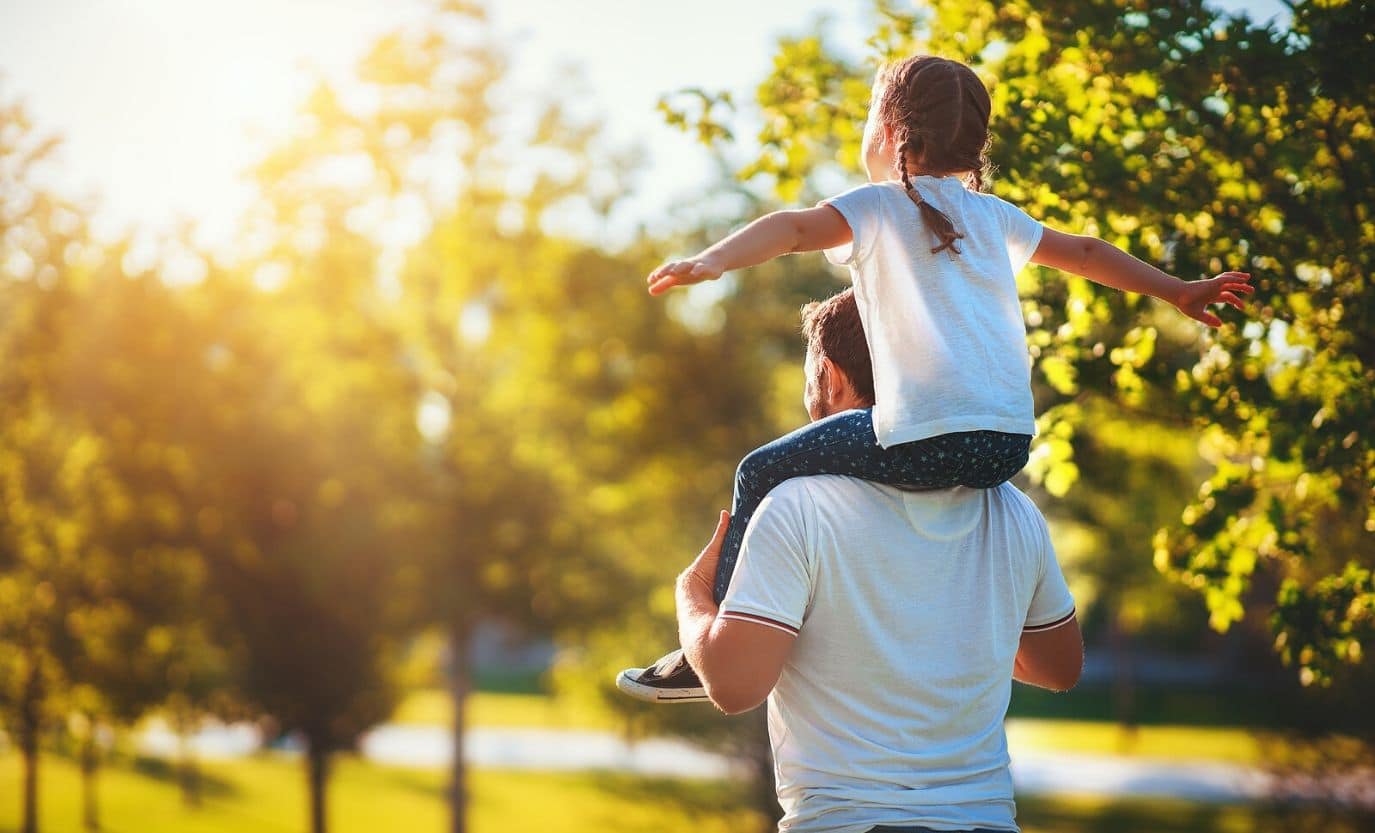 Those numbers speak for themselves, but you may be asking why this is so. How could dad, the jokester and “fun parent,” have such an enormous influence on his children? The results come from a number of causes that, while not entirely unique to male partners, are commonly associated with them. Good dads are parenting partners and regular participants in their children’s lives. Specifically, they offer the following:

Not all fathers are true Dads, but those who are are necessary to the fabric of the Christian home. Can we make it without them? Maybe. Do we want to? Absolutely not.

Heartfelt Plea from Our Publisher