In the past year or so, we are seeing people of prominence step up to defend the principles of Christianity even when they, themselves, are non-religious. In my own social circle in recent months, during a time of pandemics, racism, and political unrest, we have frequently discussed the relief that comes from being a Christian.

A common thread seems to be that Christians, at least, know that there is more to this world than what we see in front of us. Imagine what a non-Christian faces when viewing what is happening outside their doors and all over the media. Imagine believing that what they see is all there is. Consider the level of hopelessness they must feel, the complete despair over the hatred, violence, and disparity surrounding us.

Yet, if Christians are acting as they should during these times, we can be a shining example of hope, trust in God, and belief in a better future. We are, hopefully, reaching out to others, extending support, loving our neighborhoods, and believing, with all our heart, that a much better life is awaiting us after our worldly one has ended. Both our actions and our attitudes should reflect that we are Christians.

When that happens, people notice. Sometimes those people are influential enough to comment and be heard, and that has been the case with some notorious non-believers. For instance, Douglas Murray, a popular British journalist, political commentator, and author has stated in interviews that he admires Christianity’s moral insights, particularly the call to love our enemies as we love ourselves and to forgive seventy times seven times. He has noted that the tenets of Christianity protect the sanctity of human life. Case in point: How would what we have watched play out in recent months change if everyone were to follow the foundational principles of Christianity? 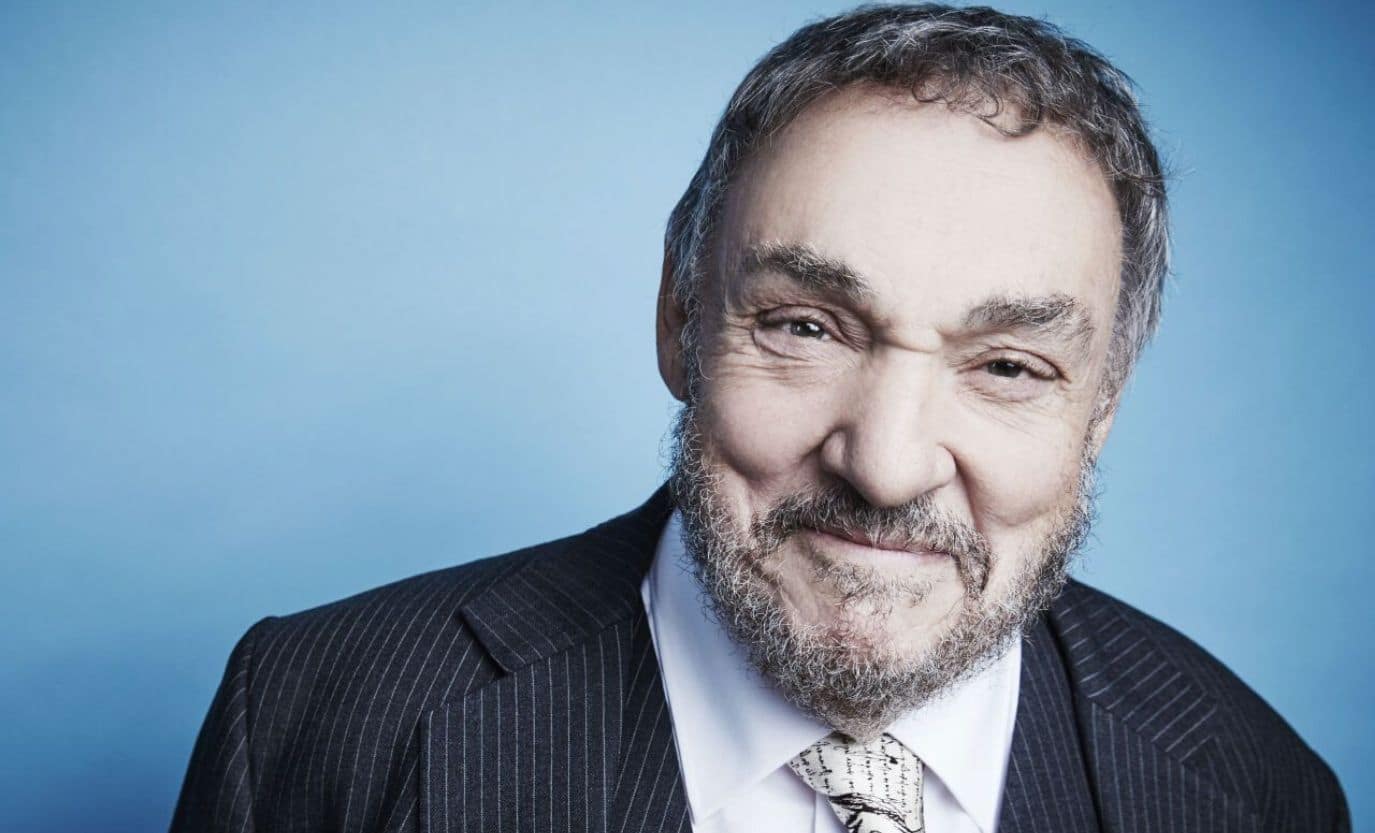 That kind of thoughtful reflection led actor John Rhys-Davies, best known for playing the dwarf Gimli in The Lord of the Rings films, to state, “We seem to forget that Christian civilization has made the world a better place… We owe Christianity the greatest debt of thanks that a generation can ever have.” Rhys-Davies is a self-proclaimed atheist, yet even he believes that individual rights such as religious liberty and free speech are based in Christianity.

These are bold statements for those in the entertainment industry, where religious faith is seen as weakness. Yet even in areas we consider “far left” or “highly liberal,” we see skeptics giving credit where credit is due. As Rhys-Davies admitted, “I can see how faith has changed the world for the better.”

If ever there were a time when Christians were under the microscope, it is now. People of all beliefs and no belief are watching to see how Christians respond to the turmoil surrounding us.

Heartfelt Plea from Our Publisher